The 100MW Yarranlea solar farm has become the latest – and the 23rd – large scale solar farm to join the grid in Queensland, after injecting its first power output last week.The Yarranlea installation – owned by Risen Energy and located 50kms south west of Toowoomba, in the state’s Darling Downs region – completed its mechanical installation late last year and expected to complete the commissioning process in the current quarter.

The project has not been picked up by the majority of market data-minders, but was by Paul McArdle at Global-Roam, the providers of RenewEconomy’s popular NEM-Watch widget, and he sent us this graph below. All new wind and solar farms need to go through rigorous testing processes and protocols, and usually go through a series of “holding points” that limits their output at various levels until the network owner and the grid operator is satisfied it can move forward.

Risen Energy has said it intends to add battery storage to the facility some time in the future, and intends to operate the project on a “merchant” basis, meaning it will take the spot price for sales into the wholesale market. The facility has a projected 30-year life. Risen Energy was not available for comment on Monday. 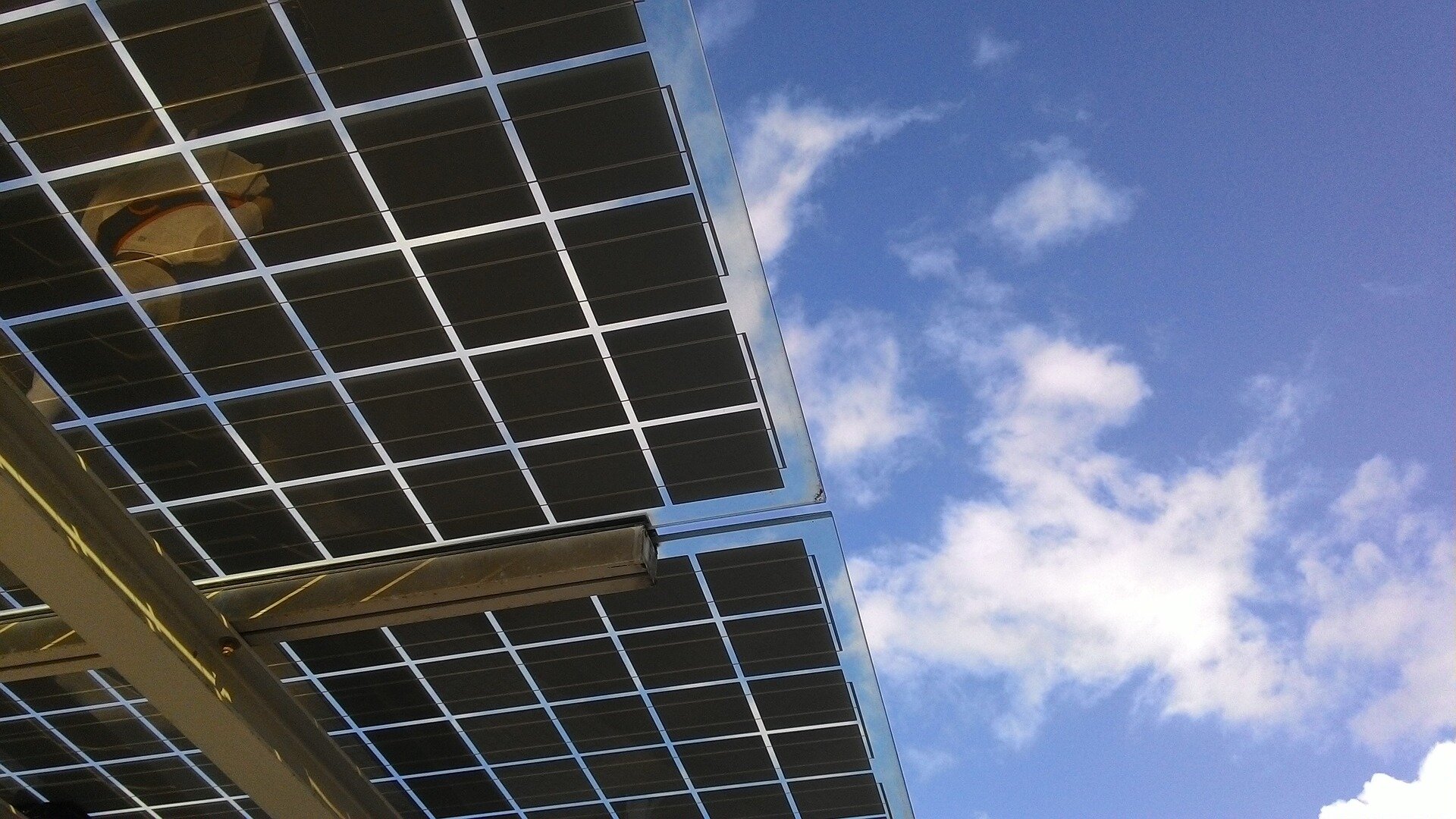