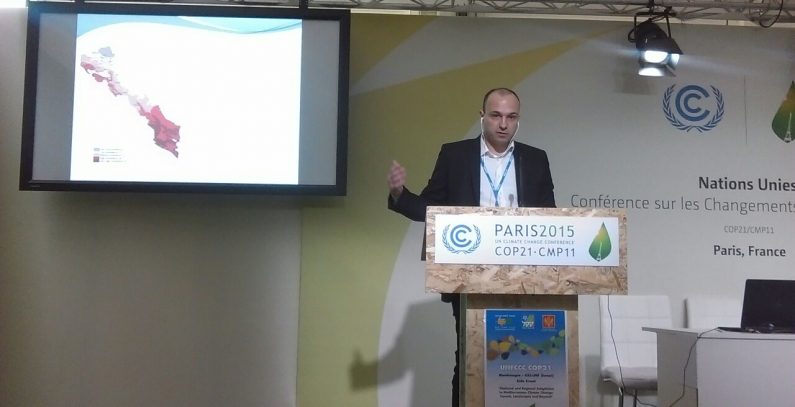 The Energy Union strategy is based on the EU’s long-term plan to make energy it uses more secure, affordable, and sustainable. The Energy Union is made up of five mutually supporting dimensions: energy security; the internal energy market; energy efficiency; decarbonization of the economy; and research, innovation and competitiveness.

It is estimated that each of the 5 dimensions will help establish a sustainable, low-carbon economy that will make the EU a leader in production from renewable energy sources, clean energy technologies, and the fight against climate change . The Regulation (EU) 2018/1999 on the Governance of the Energy Union and Climate Action, adopted as part of the Clean Energy for All Europeans package, will be essential in implementing the Energy Union strategy and energy and climate targets.

The successful implementation of the Regulation will help achieve the EU’s concrete 2030 targets in keeping with the Paris Agreement, including to reduce greenhouse gas (GHG) emissions by at least 40% compared to the 1990 level, lift the share of renewable energy sources in gross energy consumption to at least 32%, save at least 32.5% energy through energy efficiency measures, and secure at least a 15% interconnection among member states. In line with the Paris Agreement, the EU has also adopted a long-term strategy through 2050 – A Clean Planet for All, which represents a vision of the development of all economic sectors in the EU in the context of achieving net zero GHG emissions by 2050 .

The Regulation’s main mechanism is the Integrated National Energy and Climate Plan (NECP) , a document each member state is required to adopt, incorporating all five Energy Union dimensions for the period 2021-2030.

Advantages and challenges of early adoption of the framework to apply the Regulation, and development of the NECP in Montenegro

Montenegro has been an EU candidate country since 2012. Through to December 2018, it successfully opened 32 out of 33 membership negotiation chapters, including chapter 27, which deals with the environment and climate change, and chapter 15, which deals with energy. Given that Montenegro is the only country in the region to have opened almost all chapters, it is expected to make additional efforts in order to preserve the status of a “regional leader” in this important process. Accordingly, it is imperative to harmonize national legislation with the EU regulations and standards, including new regulations such as the Regulation (EU) 2018/1999.

Despite being essentially intertwined, energy and climate change have been treated separately in Montenegro over the past period. Authorities for creating and coordinating national energy and climate change policies have been clearly delimited between the Ministry of Economy and the Ministry of Sustainable Development and Tourism. Given a range of specific considerations in the two fields, the authority delimitation model has been somewhat acceptable and justified over the past period. The risk of potential discrepancies between the two otherwise compatible policies was supposed to be mitigated through consistent implementation of the existing mechanisms of intersectoral cooperation and the procedure for aligning sectoral policies at the level of the Government and Parliament of Montenegro. However, a more detailed analysis of the past practice, as well as the umbrella strategic documents in the field, primarily the Energy Development Strategy until 2030 and the National Climate Change Strategy until 2030, has shown that the degree of alignment is still limited and that there is plenty of room for improvement.

Globally, the alignment of climate change and energy policies, including the alignment of targets and action plans, has increasingly gained importance. This is evidenced by the recent successful adoption of international treaties such as the Paris Agreement on climate change and the UN Sustainable Development Goals, as well as relevant EU policies. The major shift in the planning and management of energy and climate change policies and their convergence is the result of unambiguous messages of the scientific community, which is urging a wide-ranging and dramatic reduction of anthropogenic GHG emissions, as well as the fact that it is in the energy sector that a significant share of the necessary global GHG emission cuts can be achieved in the most cost-efficient way.

The Paris Agreement is the main driving force of a gradual global development paradigm shift toward long-term low-carbon development. The Paris Agreement goal of keeping the average global temperature rise to well below 2 degrees Celsius compared to the preindustrial level and pursue efforts to limit global warming to 1.5 degrees will be the basis for the creation of sustainable energy and climate change policies in the years to come. As a country seeking EU membership, Montenegro must ensure its ambitions and contribution to the fight against climate change are in line with those of the EU – both until 2030, but also in the long-term period until 2050. The early adoption and implementation of the Regulation (EU) 2018/1999 represents a unique opportunity to achieve this goal.

The need to create conditions to implement the Regulation has already been discussed within the Energy Community, which has adopted recommendations and guidelines at the annual Ministerial Council meetings to regulate the implementation of certain segments of the Regulation. The Energy Community’s activities so far, though at the level of recommendations and guidelines, which are not legally binding, clearly indicate that contracting parties, including Montenegro, will be required to achieve a high level of alignment with the Regulation (EU) 2018/1999 in the period ahead.

More specifically, the group is calling on European policymakers to remove the regulatory and administrative barriers currently in place preventing corporate sourcing of renewable energy — a move required by the Renewable Energy Directive, recently-enacted by the European Commission, so that the early successes of corporate renewable energy procurement, concentrated primarily in the Nordics, the Netherlands, and the UK, can be replicated more broadly across the entire European Union.

Montenegro’s energy and climate policies need to be aligned

The current levels of alignment between Montenegro’s energy and climate policies and the relevant EU acquis differ significantly, with the energy policy being more aligned than the climate policy. The situation with administrative capacities is similar. It can, therefore, be expected that the future implementation of the Regulation on the Governance of the Energy Union and Climate Action will be more challenging concerning the climate policy than the energy policy. However, the foremost and biggest challenge, which will certainly affect both sectors, will be to integrate and jointly plan energy and climate policies, i.e. develop the National Energy and Climate Plan (NECP).

In the period ahead, a significant and permanent change will be needed in the way institutions in charge of these sectors operate. Conducting separate strategic planning, setting of long-term goals, and operational planning will have to become a thing of the past. The system of coordination between the two policies will most likely require employing the existing coordination mechanisms and perhaps the establishment of new ones.

The problems that remain the burning issues concerning the climate policy are the need to establish the monitoring, reporting, and verification of anthropogenic GHG emissions and the system’s proper functioning, systems for programmes, activities and measures to decrease GHG emissions, as well as to produce long-term GHG emission projections needed to create credible national energy and climate policies. Other challenges include the integration of climate change into other sectoral policies, such as those concerning agriculture, land use, land-use change and forestry, and transport and industry, while climate change adaptation is yet to come into focus.

Despite the objectively evident headway in negotiations with the EU, Montenegro’s energy sector also faces major challenges. Perhaps one of the biggest challenges is the upcoming introduction of the Emissions Trading System (ETS), the EU’s key mechanism for reducing GHG emissions in industry and energy, followed by the application of revised EU regulations concerning renewable energy sources, energy efficiency, and the setting of more ambitious goals in these fields, in line with the Paris Agreement. 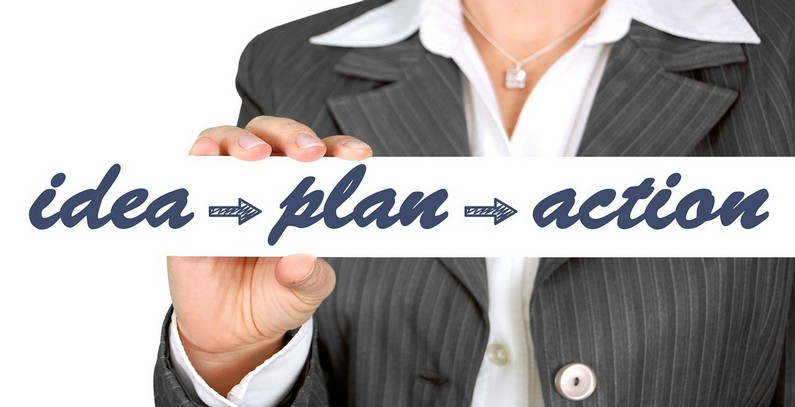 The fact is that apart of meeting the normative and procedural requirements stemming from accession talks with the EU and membership of the Energy Community, creating conditions for an early implementation of the Regulation can also enable a range of positive effects on the country’s overall economy. The integrated planning of the energy and climate change policies, in the context of the Paris Agreement, with ambitiously defined national goals, would send a clear signal to investors to step up investments in renewables and energy efficiency, and thereby help create new jobs.

A clear strategic direction towards a low-carbon development would provide a boost to new green technologies and innovation, as well as more opportunities for local small and medium-sized enterprises and companies, and at the same time pave the way for a sustainable energy transition, the energy sector decarbonization, and the active participation of citizens, who are at the center of these processes. More integrated regional energy markets and strengthened competition on the energy market would help increase resource use efficiency and enable the integration of more sustainable renewable energy sources in the region. The EU is well on its way to low-carbon development and its economy is already seeing the benefits of this approach – suffice it to say that 6 out of the world’s 25 largest companies in the renewables sector hail from the EU and employ a total of 1.5 million workers.

It is up to Montenegro, as well as on countries in the Western Balkan region, to decide whether to look up to the EU and use the benefits of their economies’ transformation toward a long-term sustainable low-carbon development in a timely manner. The early implementation of the Regulation (EU) 2018/1999 on the Governance of the Energy Union and Climate Action would doubtlessly help achieve the goal faster.

About the author : Đorđije Vulikić, climate change and sustainable energy consultant and coordinator of the national component of the regional project Western Balkan Energy Transition Dialogue – WEBET Dialogue, financed by the Federal Ministry for Sustainability and Tourism of the Republic of Austria and implemented by a consortium led by the renowned think tank Agora Energiewende.

The Quiet and Critical Advancement of State Energy Efficiency Policies 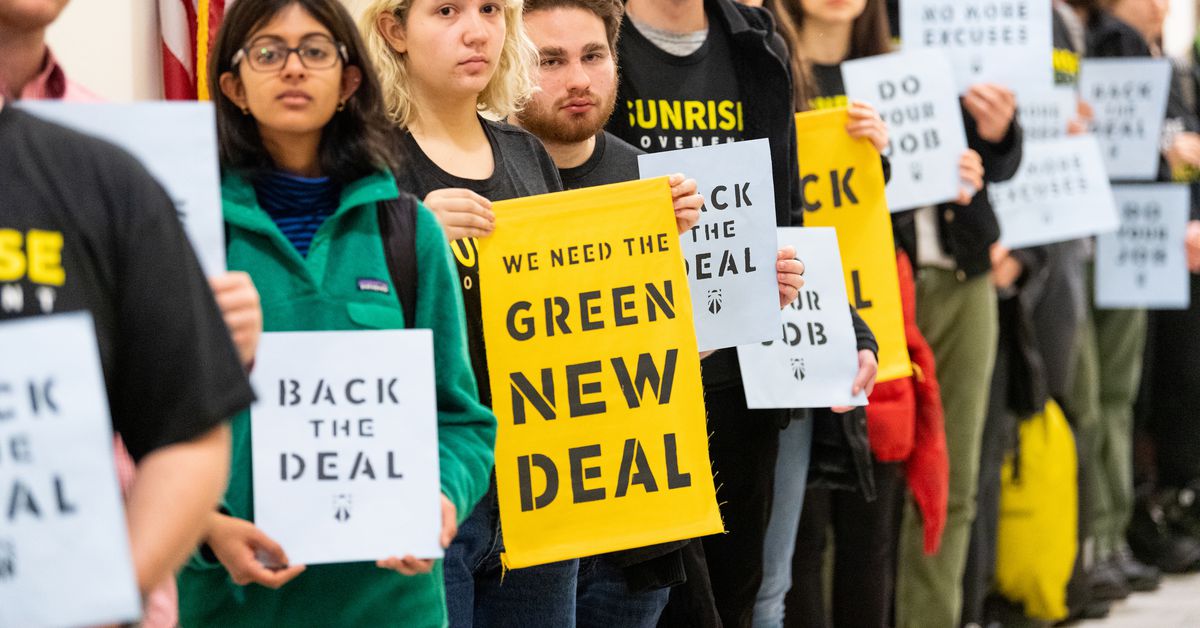 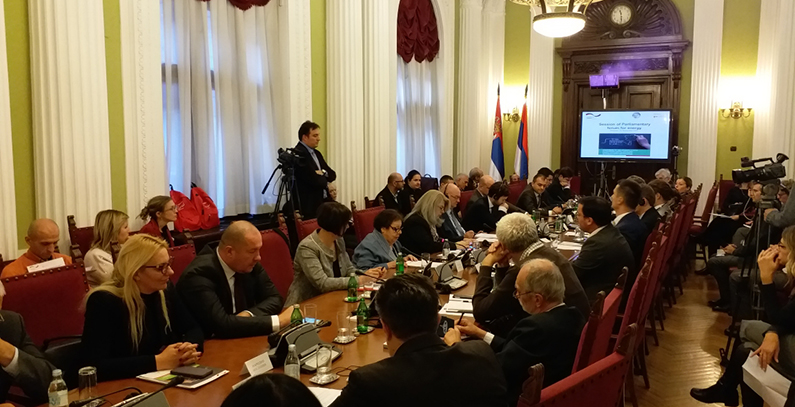 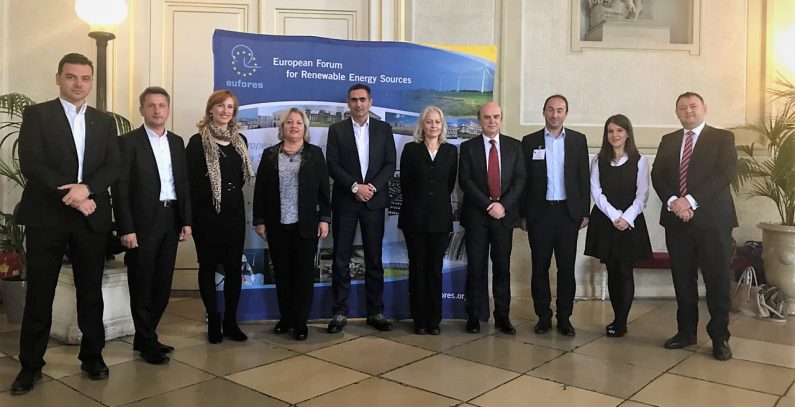 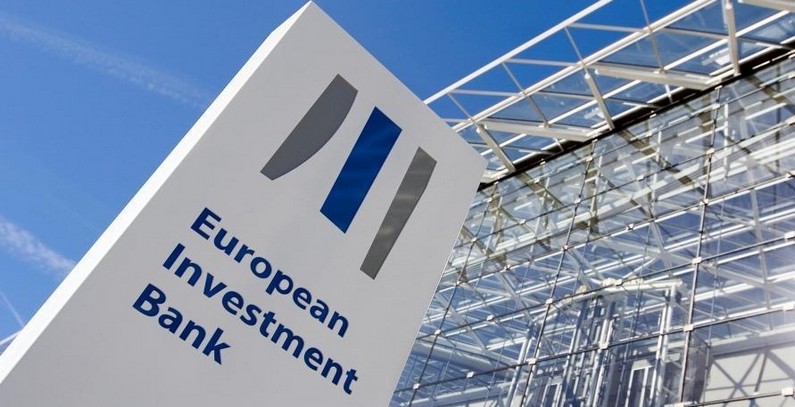 COP24: Clean Energy Highlights From the First Week of Climate Talks in Poland