With a gross combined weight capacity of 80,000 lbs. and a driving range of more than 300 miles per fill, Toyota's 670-plus horsepower fuel cell electric truck produces 1325 pound-feet of torque from two Mirai fuel cell stacks and a 12kWh battery.

The Western Australian government is considering a future where hydrogen could not only meet the state’s growing need for a clean, renewable energy – but also underpin a major export industry delivering thousands of jobs for regional areas.

The opportunity to take advantage of its vast amounts of sun and wind energy, as well as emerging tech such as fuel-cells for use in transport – particularly trucks and buses – is huge, with the potential to add $1.7 billion to the Australian economy as a whole.

At the Renewable Hydrogen Council, which had it’s inaugural meeting last Thursday, industry experts discussed global trends and forecasts predicting demand for hydrogen as a fuel could increase to over a massive 500 million tonnes worldwide by 2050.

“Renewable hydrogen has the potential to be a major new industry for Western Australia that can build on many of our strengths to provide trading partners with clean energy,” said Regional Development Minister Alannah MacTiernan.

“As the world moves to a lower carbon future, Western Australia has enormous potential to provide the clean energy the world will need, but the imperative is to move quickly and strategically.”

The forum brings together gas, mining, transport, electricity, infrastructure and government sectors to discuss developments in renewable hydrogen and options for encouraging local or national organisations to look to the Mid-West to locate hydrogen pilot projects.

“When produced from water using renewable electricity, or from coal or methane combined with carbon capture and storage, it’s a close to zero-emissions fuel,” Finkel said.

“With appropriate safeguards, it’s just as safe as natural gas, and just as convenient for consumers.”

In Australia, we have all the necessary resources to make hydrogen at scale: wind, sun, coal, methane, carbon sequestration sites and expertise, Finkel said in a previous statement.

Recommendations from WA’s council will be delivered in the early stages of 2019, and will deliver a strategy to guide the development of the potentially huge new industry.

“We are building on the momentum generated out of our Renewable Hydrogen Conference, and I look forward to working with the council to explore the strategic approaches that would help the development and growth of a renewable hydrogen industry in regional Western Australia,” said MacTiernan.

Before that, Finkel will also be presenting a proposal for the development of a national hydrogen strategy at the December 2018 COAG Energy Council meeting.

The possibility of a large-scale local industry that can deliver not only renewable energy for sectors such as transport, but also millions of tonnes of liquid hydrogen for export is not only promising, but could make an incredible difference to quality of life for people living in busy transport corridors.

In fact, recent work by the Australian Renewable Energy Agency (ARENA) and CSIRO suggests that hydrogen could be the missing element that allows us to develop an export industry for renewable energy to one day rival liquefied natural gas.

Just yesterday The Driven spoke with Graeme McLeay of Doctors for the Environment Australia (DEA), who discussed the impact of transport-related CO2 and particulate pollution particularly on children.

In the wake of the damning WHO air pollution report this week blaming dirty energy sources as the cause of death for 1 in 10 of the world’s children, and DEA calling for policy makers to do something about transport emissions, a booming hydrogen fuel cell industry will be a welcome addition to the zero emissions transport mix. The green hydrogen revolution has started, and it won't be stopped 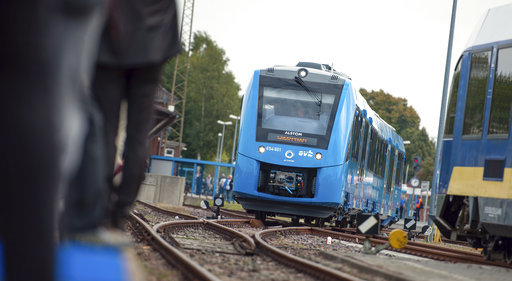 European nations plan to use more hydrogen for energy needs 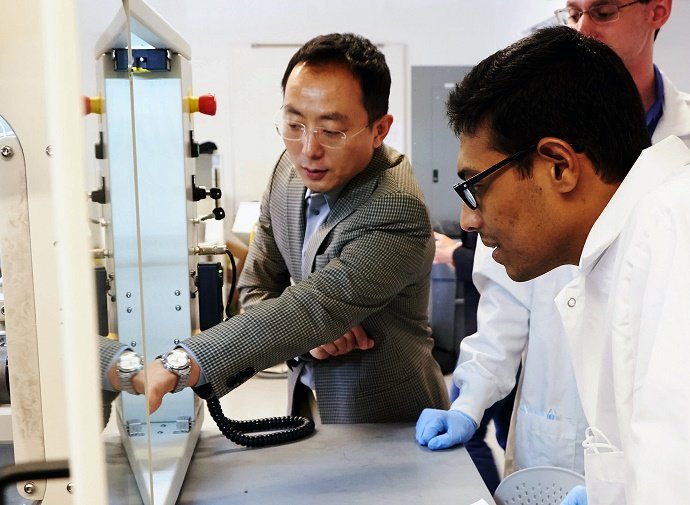 The untapped power of fuel cells ACT to trial up to 100% green hydrogen in gas network, in Australian first Renewable hydrogen to be trialled in Sydney gas network 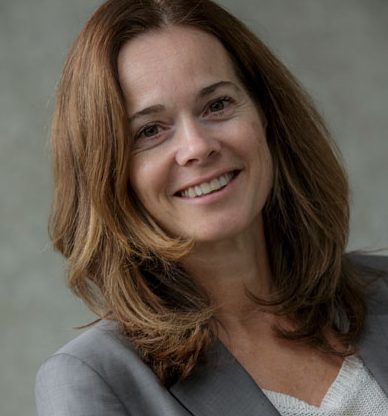 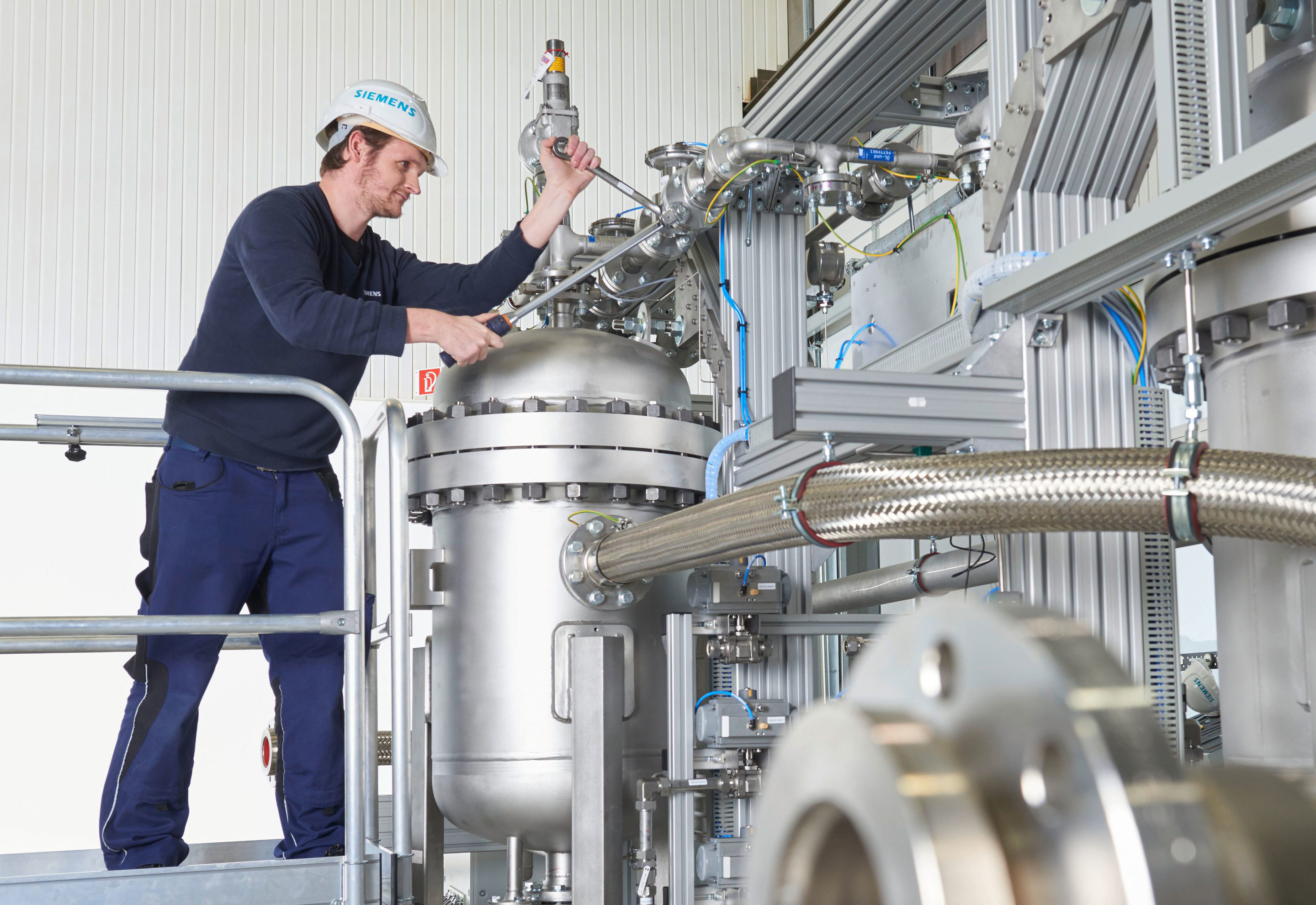 Can we produce enough green hydrogen to save the world?