Electric vehicle drivers using their vehicles for on-demand transport services such as Uber will be exempt from a buy-back levy that the Western Australian government is considering imposing on taxi and rideshare fares to fund a taxi plate “buy back” scheme.

With numerous rideshare services gaining increasing popularity across Australia – India’s Ola and Chinese DiDi have both launched in Australia this year in a challenge to Uber’s dominance in the market – WA is looking to address the transition by converting existing taxi plates to on-demand vehicle authorisations.

Coalition should get “head out of sand” on electric vehicles, say states

“This is the future that we are seeing,” Bailey said on Saturday, standing at the Australian Electric Vehicle Association conference in front of a full electric Hyundai Ioniq, which is poised to be the first full electric vehicle priced under $50,000 and with good range to be sold in Australia when it goes on sale in the next month.

As part of the bill, the state government will offer to buy back metropolitan taxi plates in a four year scheme that could cost taxpayers up to $120 million which the government intends to recover via a 10 per cent levy on all on-demand trips made within the state.

However, following an amendment submitted by Greens member for East Metro Tim Clifford that was accepted by the Labor government, all such trips taken in all-electric vehicles will be exempt from such a levy. 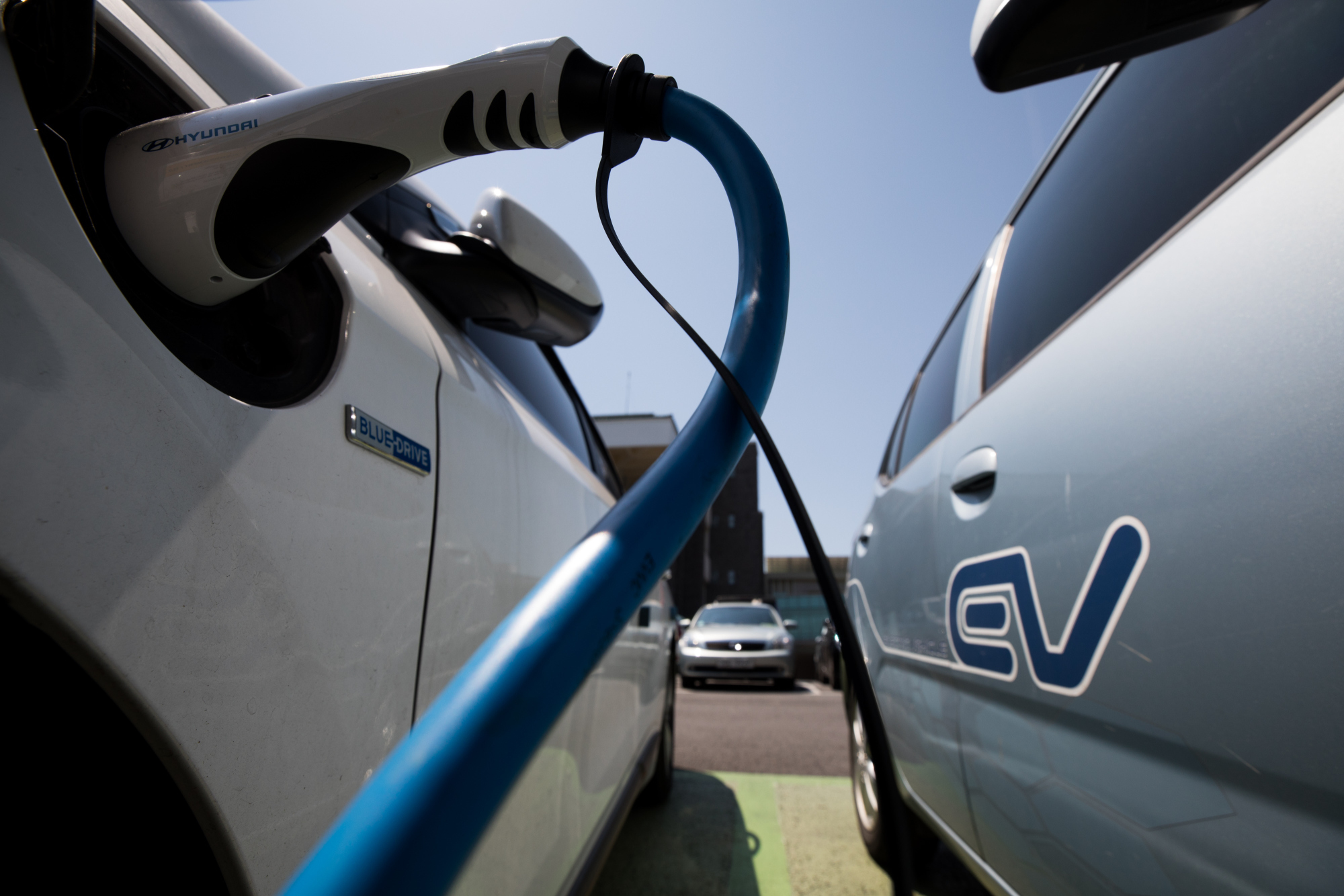 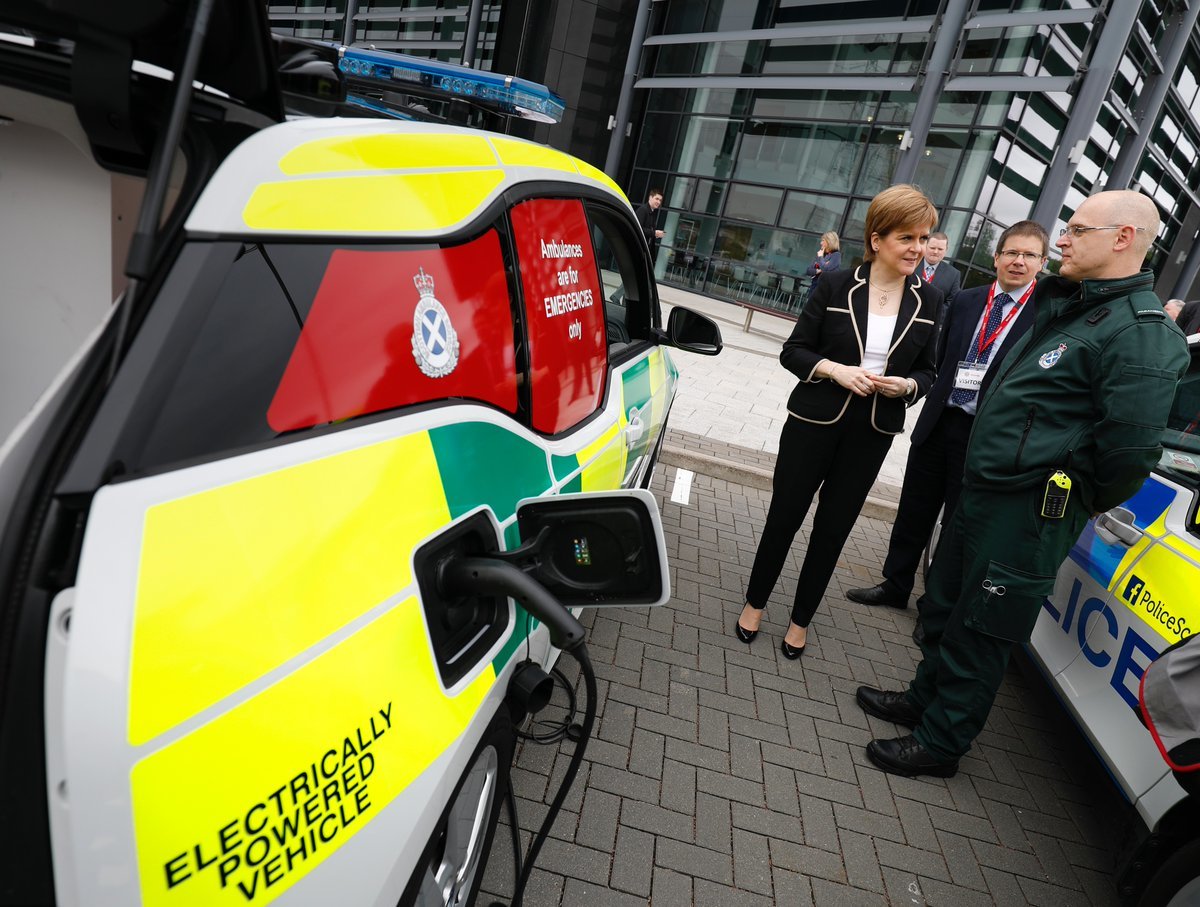 NSW launches $20m battery round, to shift hospitals and schools to solar and storage