Grid modernization programs and distributed energy resource (DER) growth are motivating utilities to spend on distribution grid IoT technologies, but this growing market will peak in the late 2020s.

The advanced volt/VAR control (VVC) market in the United States grew by 39 percent from 2014-2018, and currently totals half a billion dollars.

The VVC market is made up of hardware, software, and communications systems that chip away at system losses, reduce the amount of energy consumed by homes and businesses, and aid in renewables integration. Utilities in the US are recognizing the benefits of using IoT technology to manage voltage and reactive power (VARs) at a granular level.

Over the last decade, utilities have installed advanced VVC solutions across 15 percent of the United States. New research shows that the volt/VAR market will continue to grow steadily until the late 2020s, presenting an opportunity for equipment manufacturers.

In the late 2020s, the market’s growth rate will begin to fall at 11 percent annually as utilities approach their feeder coverage targets. This will result in fewer project starts and a corresponding shift from capital expenditure to operations expenditure.

The shift to operational expenditures will favor some segments of the VVC market. For example, ongoing opex will ensure that the market for advanced VVC software remains robust, as licensing fees and software-as-a-service contracts ensure ongoing revenue.

Utility preferences for VVC rollout remain quite diverse. One example of this is the lack of a dominant approach for hosting VVC system intelligence. Centralized control architecture, with intelligence embedded in distribution management systems, is the most common approach – but not by a large margin.

Grid modernization proceedings and similar state regulatory initiatives continue to be a main driver of VVC adoption for utilities. More utilities are looking toward advanced technologies like power electronics to meet emerging DER integration needs. Utilities in states such as Hawaii and Colorado are starting to combine software, smart inverters and power electronics to increase PV hosting capacity by 40 to 80 percent per feeder.

Projections for utility-scale solar growth from 2020 to 2022 now exceed forecasts drafted before the Trump administration’s announcement of Section 201 tariffs, according to new analysis from energy research and consulting company Wood Mackenzie Power & Renewables.

As the solar market in the United States grows utilities will continue evolve their VVC strategies, using new technologies to augment their existing infrastructure. 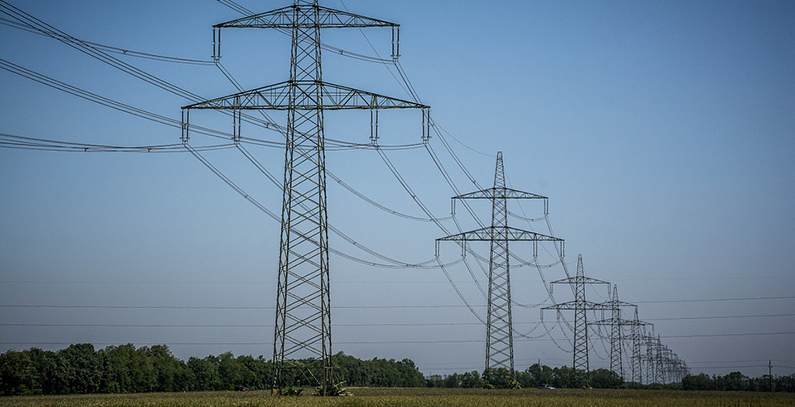 Regulator says AEMO made errors, but not to blame for South Australia blackout 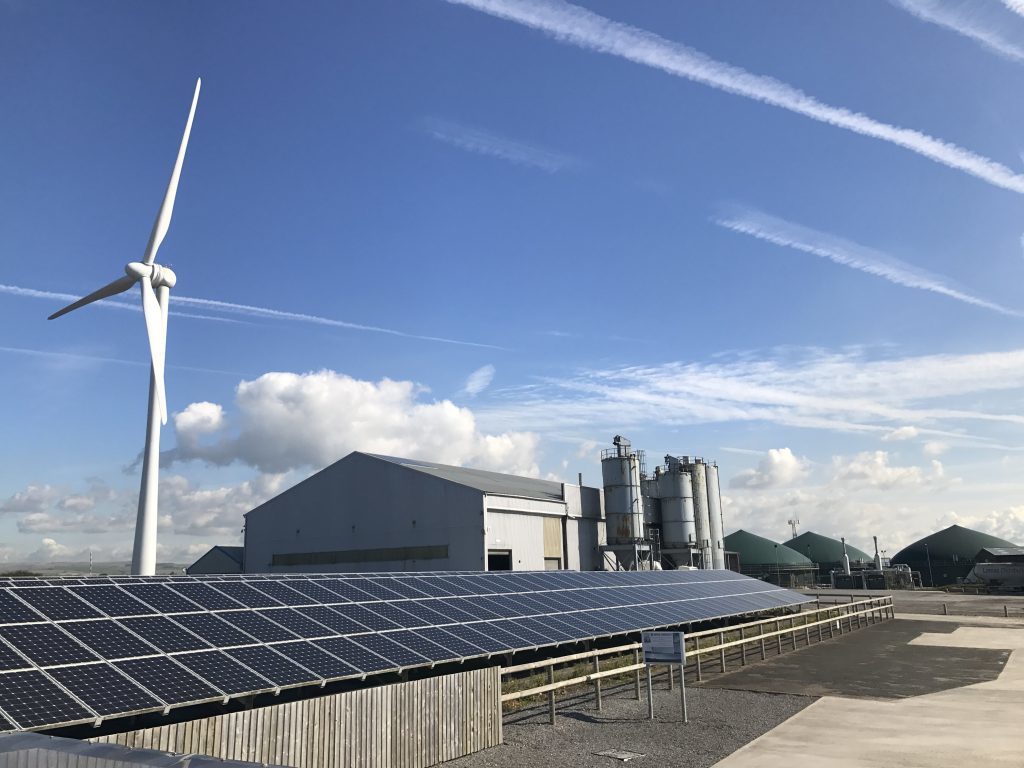 WoodMac: Europe energy storage - 5 things to watch for in 2019