Energy Secretary Rick Perry on Monday contradicted news reports of his impending resignation from last week, and disputed new reports of his involvement in Trump administration activities with Ukrainian government officials at the heart of the impeachment inquiry into President Donald Trump. Perry’s at a Vilnius, Lithuania press conference are his first since Thursday’s reports from Politico and The Washington Post, citing multiple anonymous sources saying that he intended to resign in November. “They’ve been writing the story that I was leaving the Department of Energy for at least nine months now,” Perry said. “One of these days they'll probably get it right. But it’s not today. It’s not tomorrow. It’s not next month,” he added, directly contradicting last week’s reports.

Perry, a former Texas governor and one of Trump’s few remaining original cabinet officials, has seen his name drawn into the Trump impeachment investigation in the past week. Last Monday, he was named alongside Trump attorney Rudy Giuliani in a subpoena from House Democrats, demanding records of his May visit to Ukrainian President Volodymyr Zelenskiy's inauguration, as well as DOE records regarding the phone calls between Trump and Zelenskiy at the heart of the impeachment investigation.

Perry has claimed no knowledge of the June conversation at the heart of the investigation, in which Trump sought Zelenskiy's commitment to investigate leading Democratic presidential candidate Joe Biden’s son Hunter Biden and his five-year stint as a board member of Ukrainian natural gas company Burisma. The Trump administration had withheld $400 million in U.S. military aid geared to help the country combat Russian aggression in the week before the conversation. In a Friday interview with the Christian Broadcasting Network, Perry said that during conversations with Trump officials including attorney and key Ukraine scandal figure Rudy Giuliani, state department official Kurt Volker, U.S. Ambassador Gordon Sondland and others, “not once, as God as my witness, not once was a Biden name, not the former vice president, not his son, ever mentioned.”

Donald Trump Is Glad the U.S. Is Not Being Powered by Wind 'Because It Only Blows Sometimes'

President Donald Trump repeated a claim that powering the U.S. with wind would not work because it “only blows sometimes" during an interview with Fox News yesterday.

No public evidence has emerged indicating that Perry was involved in Trump’s demand for an investigation into the Biden family, which was linked to releasing the nearly $400 million in U.S. military aid the Trump administration chose to withhold. But over the weekend, a new Associated Press report highlighted Perry’s involvement in another Trump administration effort in Ukraine, to force state natural-gas company Naftogaz to appoint two U.S. businessmen with ties to Donald Trump to its advisory board. The report cited an anonymous source who was present at a meeting in Kyiv, Ukraine’s capital, where “Perry made clear that the Trump administration wanted to see the entire Naftogaz supervisory board replaced.” According to that person, the people the Trump administration sought to put on the board included Michael Bleyzer, a Ukrainian-American businessman who was appointed to a two-year term on a Texas technologies fund board by Perry when he was governor of the state in 2009, and Robert Bensh, a Texas oil executive currently with Pelicourt LLC.

The AP story noted that this type of request would appear to circumvent an established process for picking members of the Naftogaz supervisory board, involving the Ukrainian president’s Cabinet and international institutions including the International Monetary Fund, the United States and the European Union. Perry took time in his Monday press conference to dispute the AP report. “The idea that the AP story basically said that we said, ‘You put these people on there’ is just not correct. That was a totally dreamed-up story, best I can tell,” he said. “We gave recommendations at the request of the Ukrainian government and will continue to.”

Perry also acknowledged that reports that Trump, in a Friday call with Republican lawmakers, had named Perry as the instigator of his June phone call with Zelenskiy were "true.” But he characterized that conversation as being centered on advancing U.S. energy industry interests in Ukraine, including the potential for liquefied natural gas exports.
Tags: perry, board, administration, investigation, investigate, president, trump, week, story, report, state, 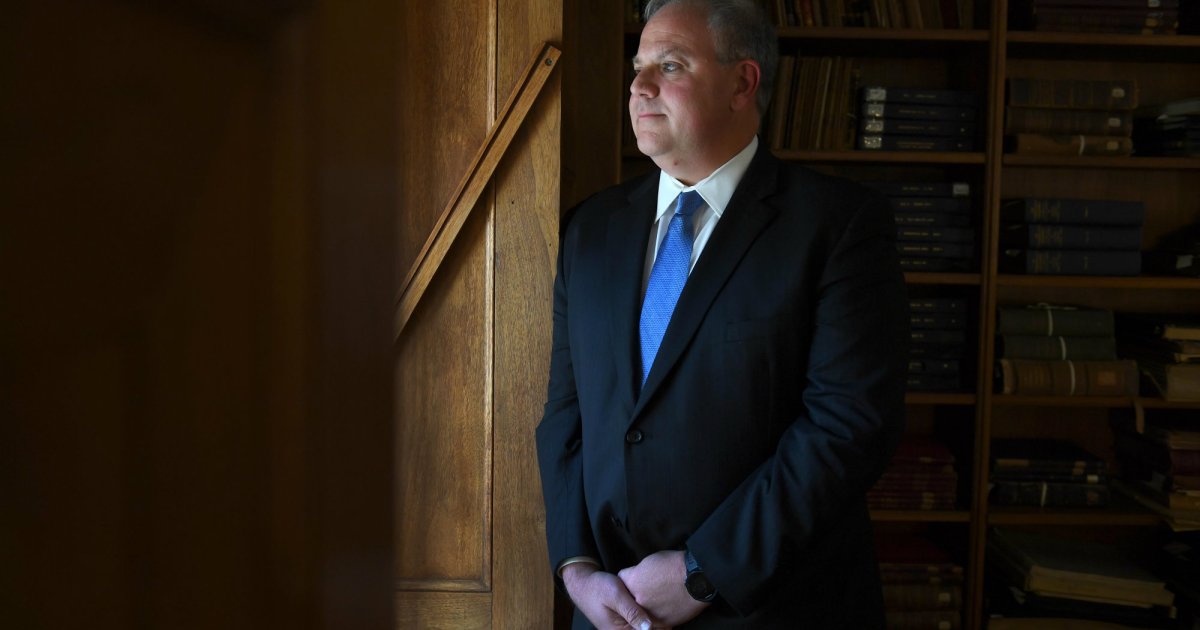 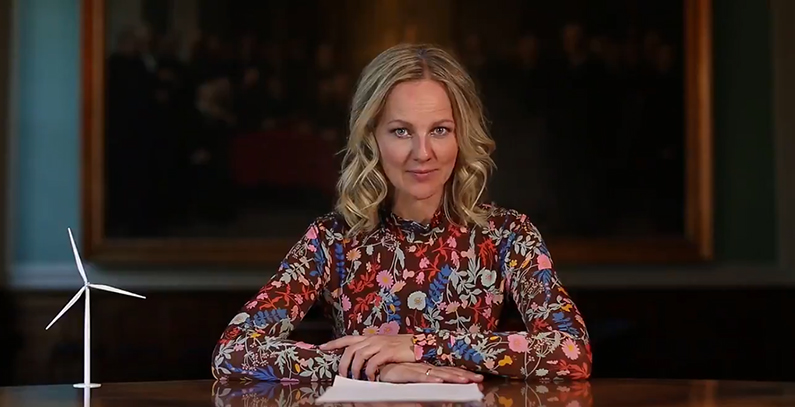 What can President Trump learn from Danes? Ida Auken answers 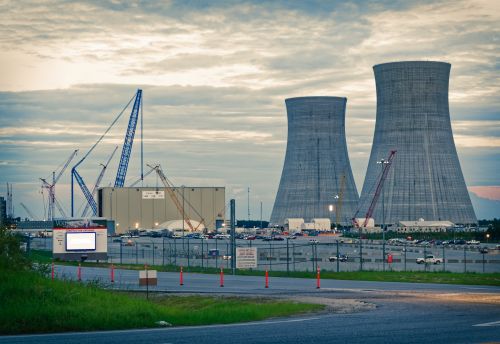 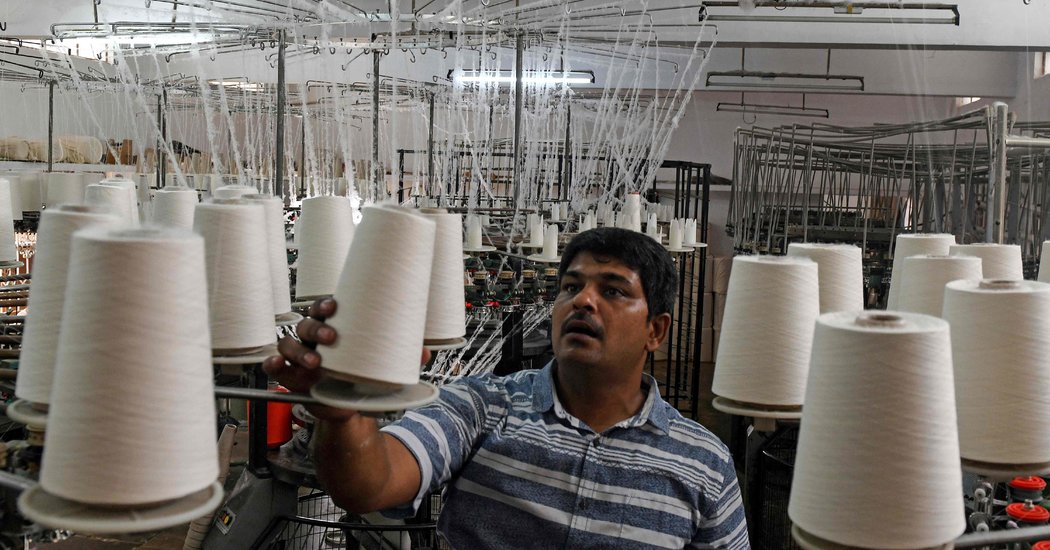 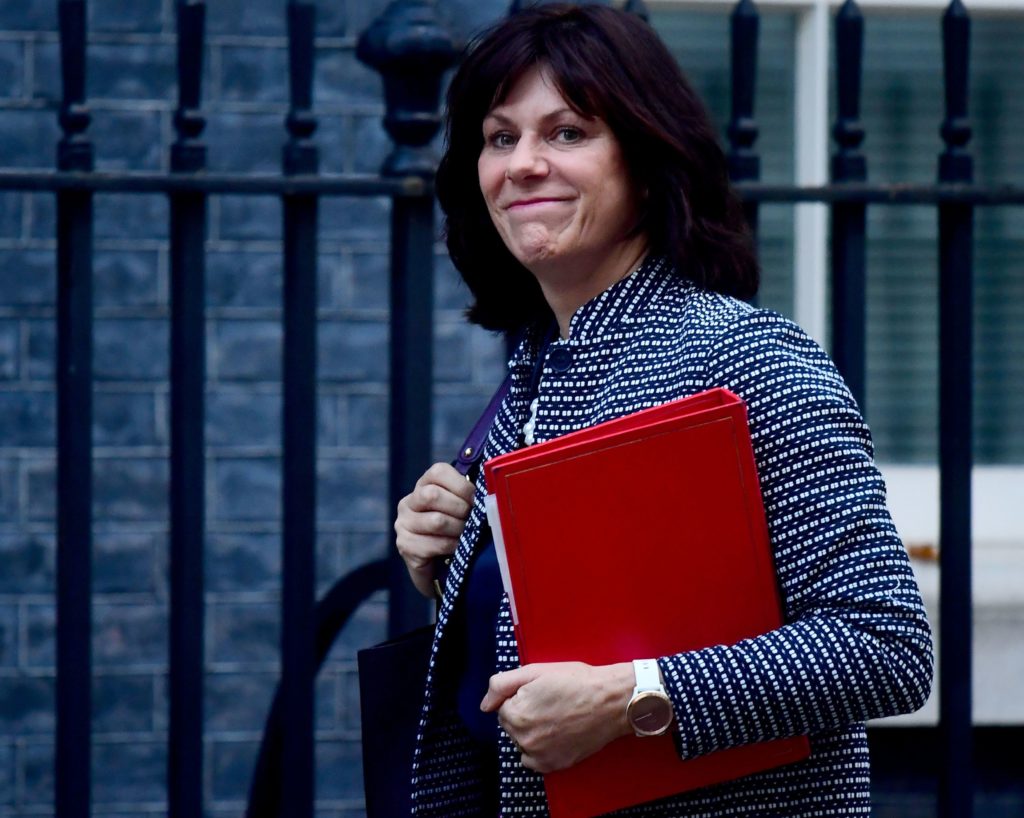 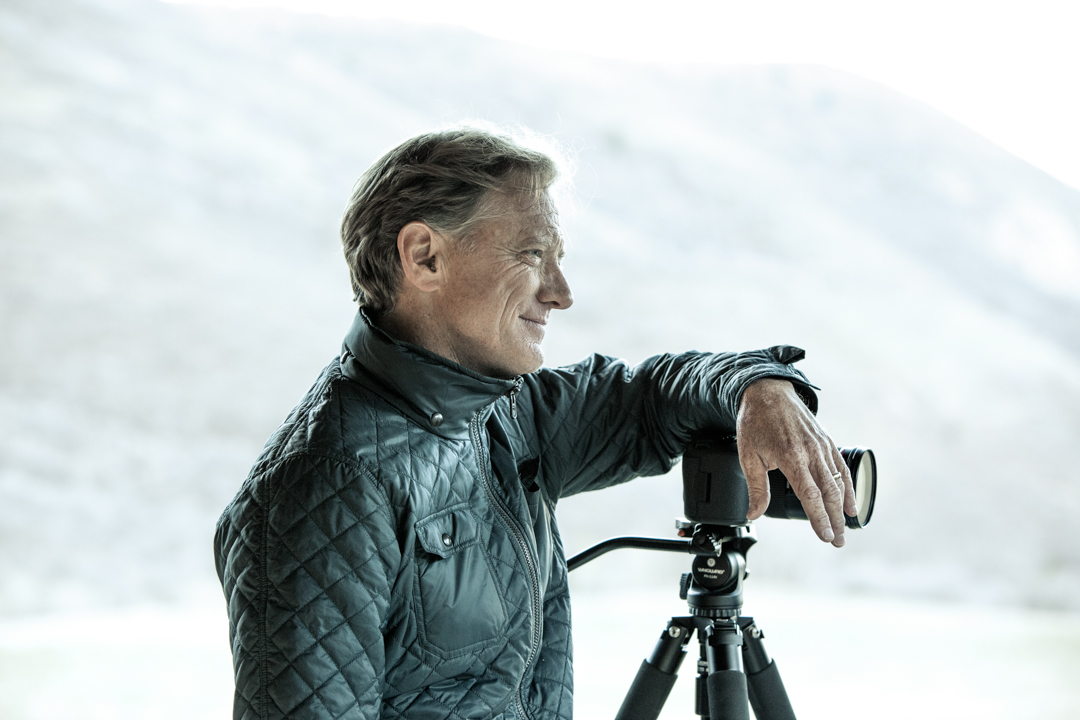 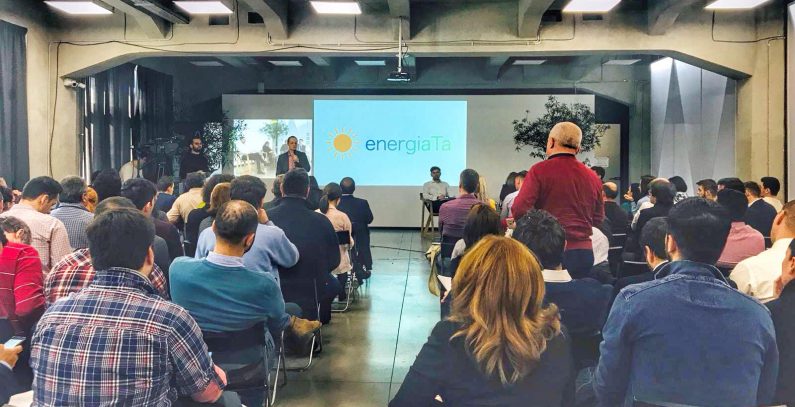 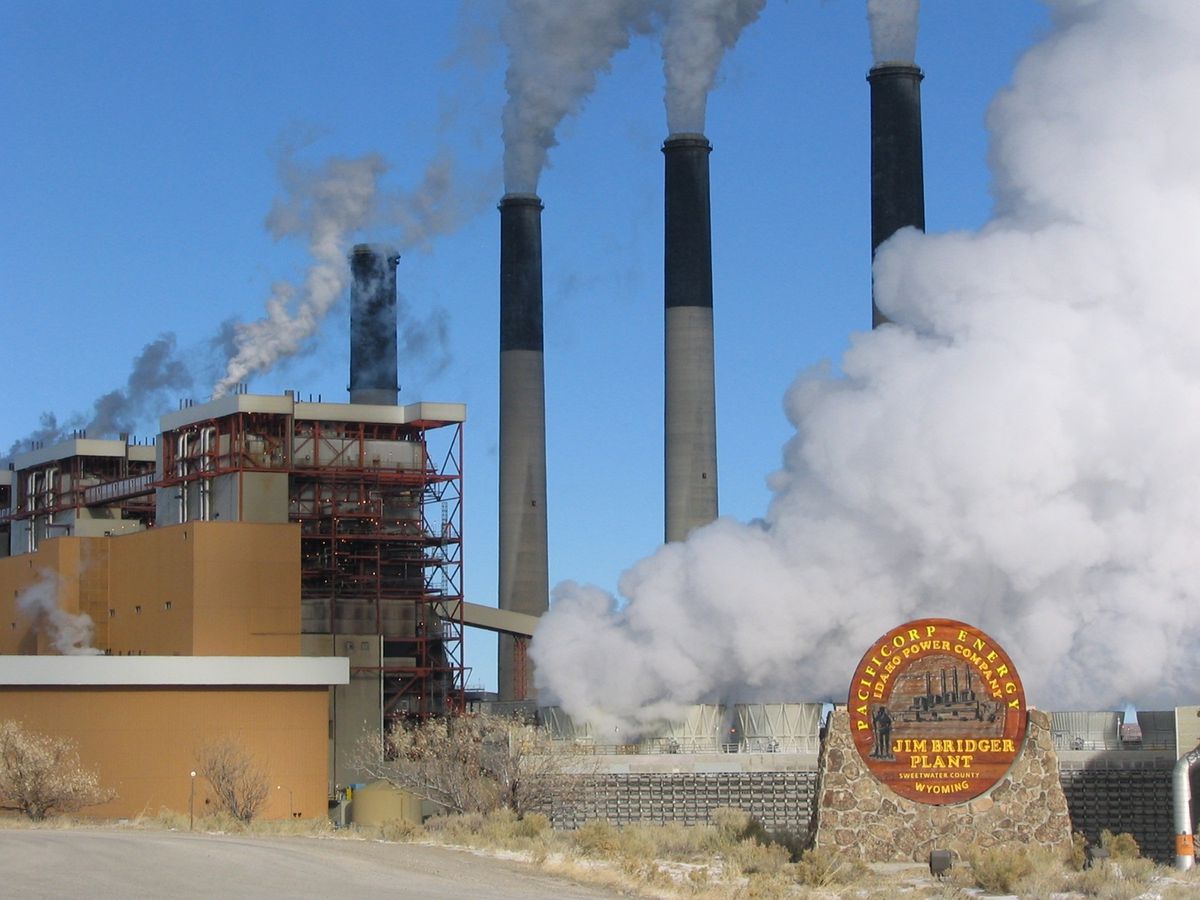 The Distributed Solar Policies That Defined 2018