Wood Mackenzie Power & Renewables breaks down the global tracker market by megawatts shipped and by region in a new report.

The new solar PV tracker leaderboard confirms the ongoing dominance of NEXTracker, which has more than twice the market share of its closest competitors globally.

The tier under NEXTracker is crowded with ambitious tracker companies that currently rival each other in size, give or take a few percentage points.

**Vendor market shares are accurately represented, but the total pie chart may exceed 100 percent due to rounding

Array Technologies claimed second place globally in 2018, as it did in 2017, while Arctech Solar now claims third.

As Wood Mackenzie Power & Renewables has noted in the past, shrinking vendor margins for PV tracking companies can make it difficult to achieve profitable growth. Yet market consolidation is expected to continue.

Latin America became the largest market for solar trackers in 2017 and remains so this year, with 5,851 megawatts in total shipments. The U.S. is a close second. The major growth markets were the Middle East, which grew by 96 percent, and the country of Australia, which grew by 74 percent.

PV trackers continue to be the fastest growing of all racking segments, and is expected to continue on an upward trajectory as the global solar market surpasses 100 gigawatts by the end of 2019. 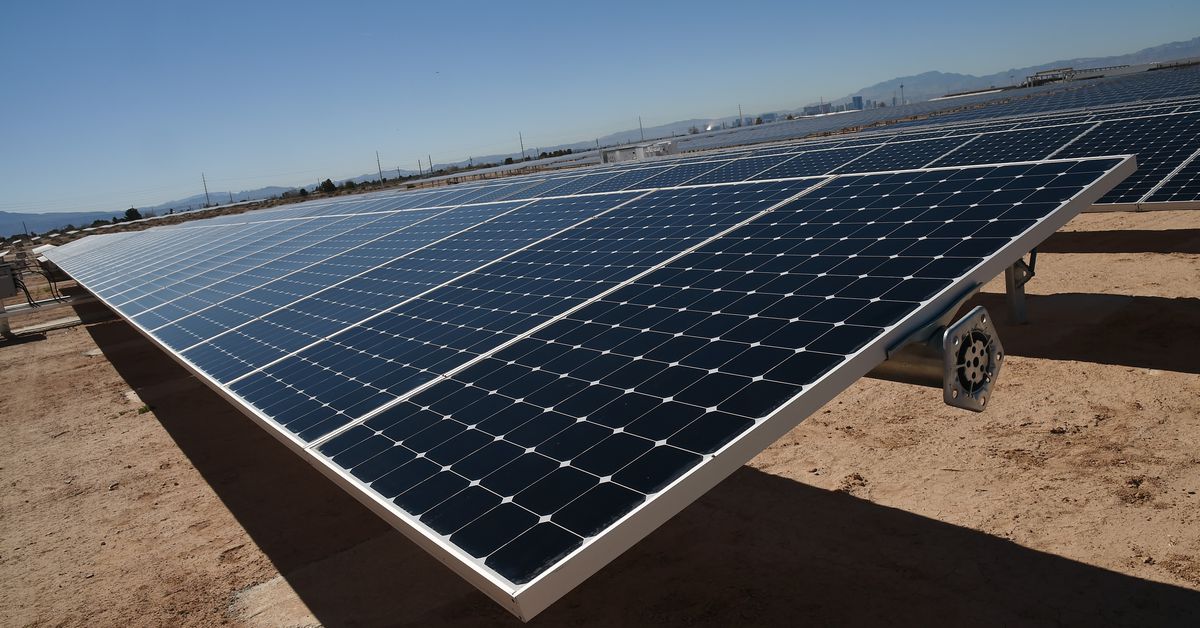 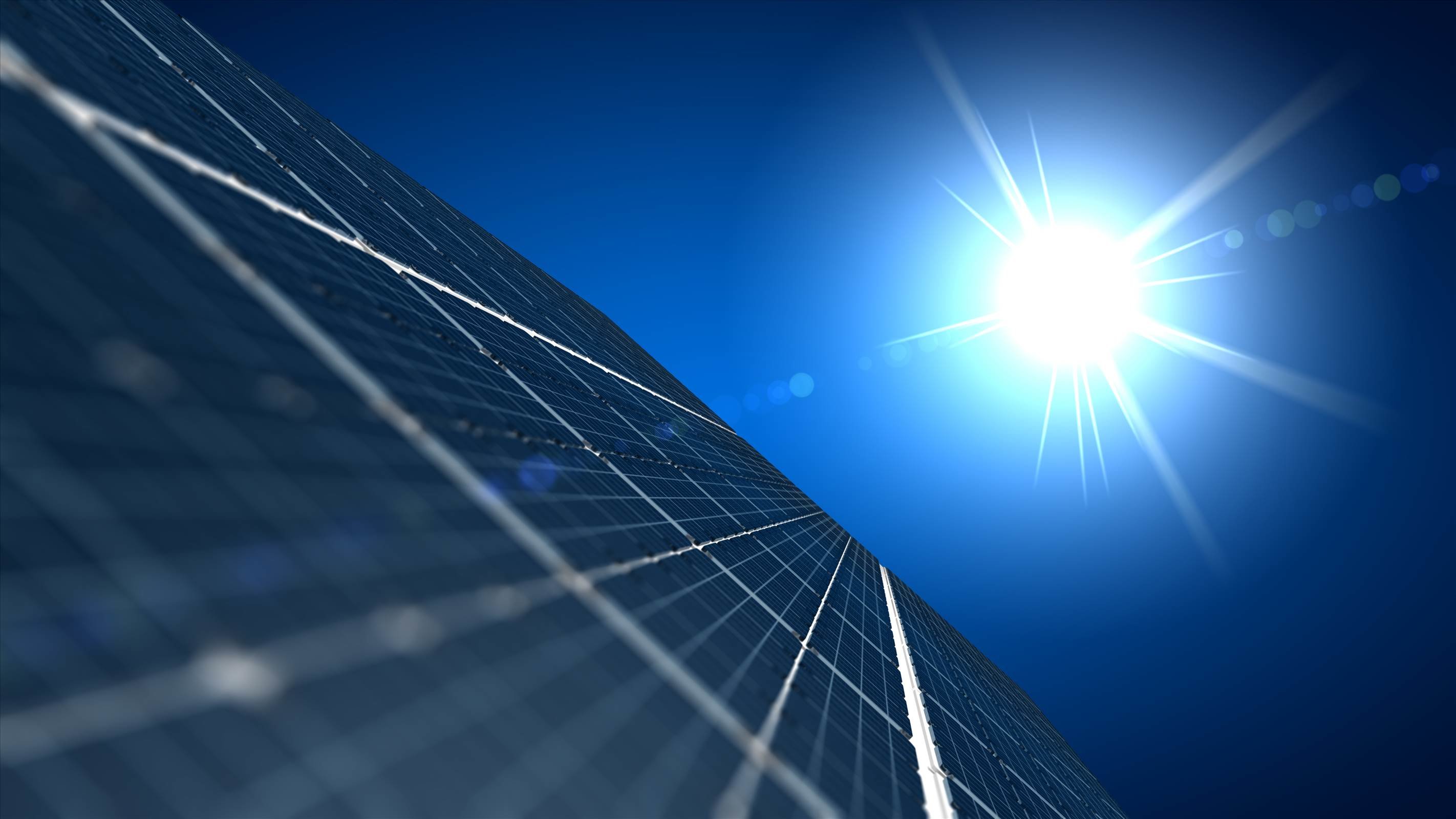 The Risks and Rewards of Latin America’s Solar Boom