Policy makers around the world have been doing the tango of late. There are those who hold the firm dance frame, allowing nothing in or out. These are the voices who say stay home, shut it down. The other partner? They have the smoldering look—the trademark of this ballroom dance—a look that says let’s go, let’s get back to work, let’s enjoy summer.

Canada is certainly feeling this push-pull as it grapples with protecting both the health and employment of Canadians. This week, the federal government unveiled a more subtle dance move: new measures to support large and mid-sized businesses as they weather the pandemic. 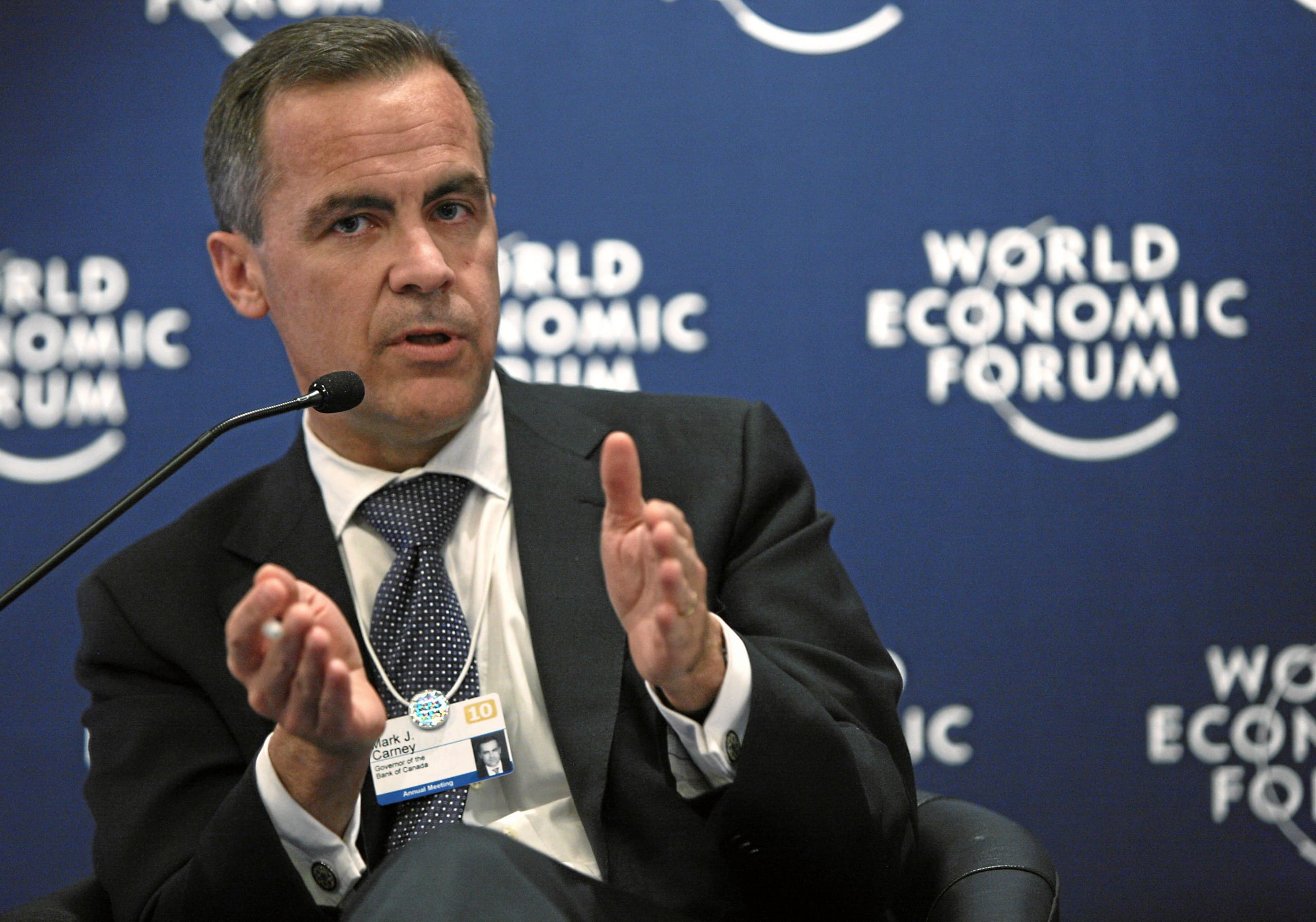 Federal support for businesses in keeping with climate goals

What was the announcement?

As part of its COVID-19 Economic Response Plan, the federal government plans to offer bridge financing to large and mid-sized companies to help them keep operations going and thus protect Canadian jobs.Large companies, which will have access to a new Large Employer Emergency Financing Facility, will be required to meet certain criteria. They’ll have to respect union agreements, protect workers’ pensions, and adhere to rules around share buy-backs and the salaries and bonuses their top executives receive. But in addition to these more common criteria, large Canadian companies will also have to up their game on climate transparency if they want to receive support.

That’s right: the announcement says that large companies must commit to “publish annual climate-related disclosure reports consistent with the Financial Stability Board’s Task Force on Climate-related Financial Disclosures, including how their future operations will support environmental sustainability and national climate goals.”Understanding the Task Force on Climate-related Financial DisclosesThe Task Force on Climate-related Financial Disclosures is a global group of industry and finance experts brought together by the Financial Stability Board under the leadership of former Canadian and U.K. bank governor Mark Carney. The task force’s goal is to help companies understand how climate change impacts them and to share this information with the outside world. The idea is that we can make smarter investment and policy decisions if we know more about the actual climate change risks companies face and what they are (or are not) doing about them. 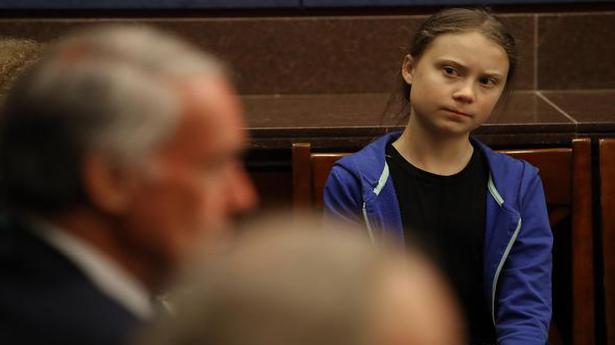 Over 1,000 organizations with a combined value of $12 trillion have signalled support for the framework.

Why this announcement is important?

When it comes to emergency funding, it’s rare to see requirements attached. This requirement is future-oriented, however, so it won’t slow money getting out the door. But it will do big things for climate action and transparency in corporate Canada by ensuring companies have plans to meet Canada’s 2030 and 2050 emissions targets.. Canadian companies are just dipping their toes in when it comes to climate disclosure and are far from meeting what investors say they need. They’re also trailing behind global trends. Countries like the U.K. have plans to require task force reporting for large firms by 2022. The world’s largest asset manager, BlackRock, wants all of the companies it invests in to publish similar reports.

Through its banking and asset management businesses, AMP is materially exposed to climate change risks. Climate change is set to dominate financial markets for many decades to come, and companies need directors who are both willing and able to manage the risks and opportunities it provides.

This climate disclosure requirement for companies seeking support from the Large Employer Emergency Financing Facility provides a quick way to catch up and get our largest employers thinking about how they’ll thrive in a cleaner economy. It builds on the framework hinted at in Canada’s 2019 federal budget and acts on some of the recommendations made by the Expert Panel on Sustainable Finance.

Of course, details matter. A company can disclose in line with task force recommendations without actually doing much on climate action. But this move will ensure Canadian companies are skating to where the puck is going.

This announcement is also the latest in a series of similar announcements indicating that Canada intends to keep climate as a core focus in its economic recovery. Bringing climate expertise to the Canadian Infrastructure Bank, appointing a sustainable finance expert to the Bank of Canada, and now requiring Canadian companies to report on climate change. Together, they send a strong signal that we will be doing business differently from here on out.

Navigating its way through the pandemic requires the government to work, and dance, with many partners: other levels of government, businesses, other countries, workers. But when it comes to putting Canada on the right track for when we’re ready to emerge from this crisis, announcements like this are a solid step toward a more resilient economy. 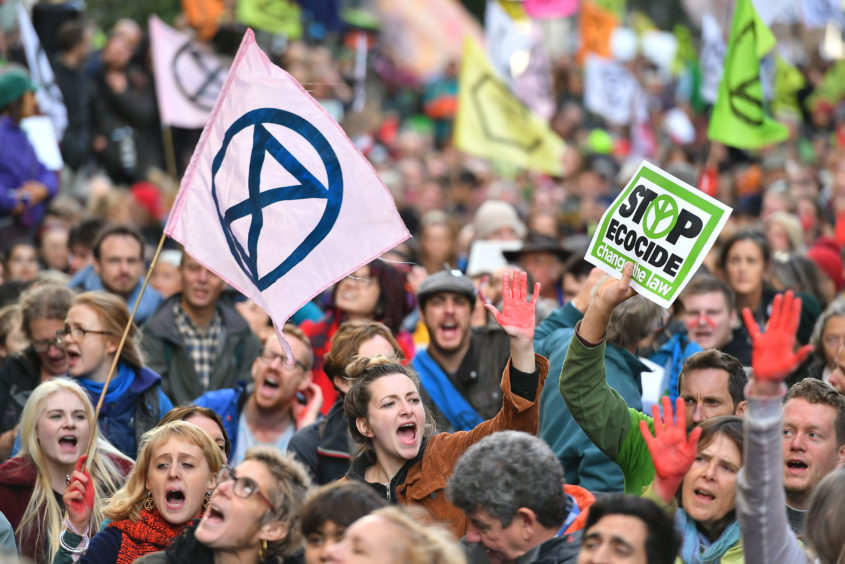 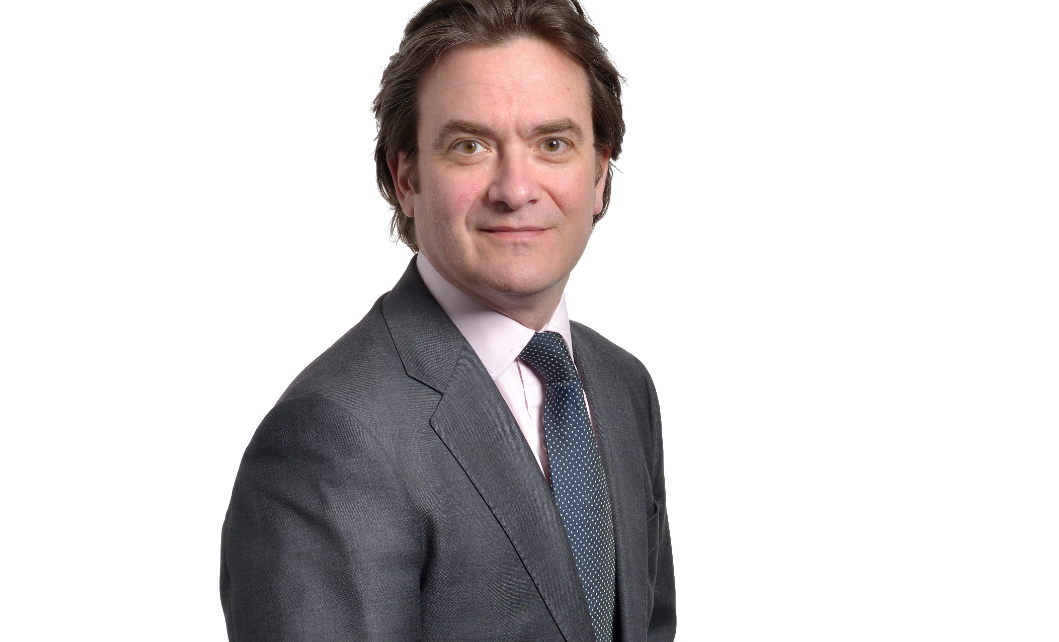 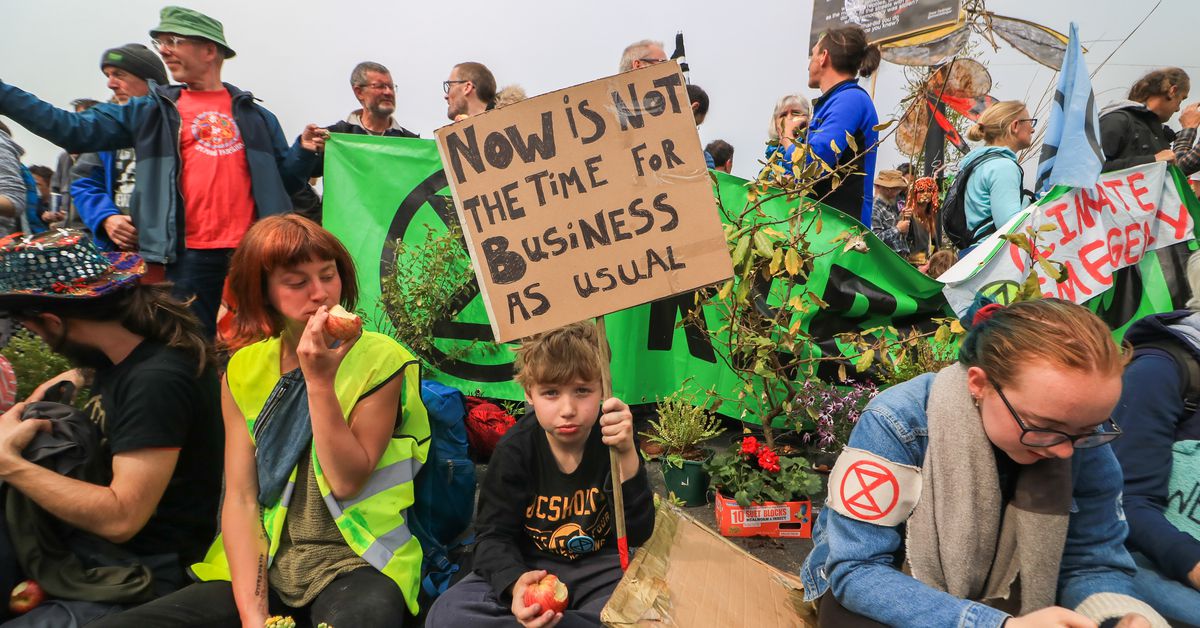 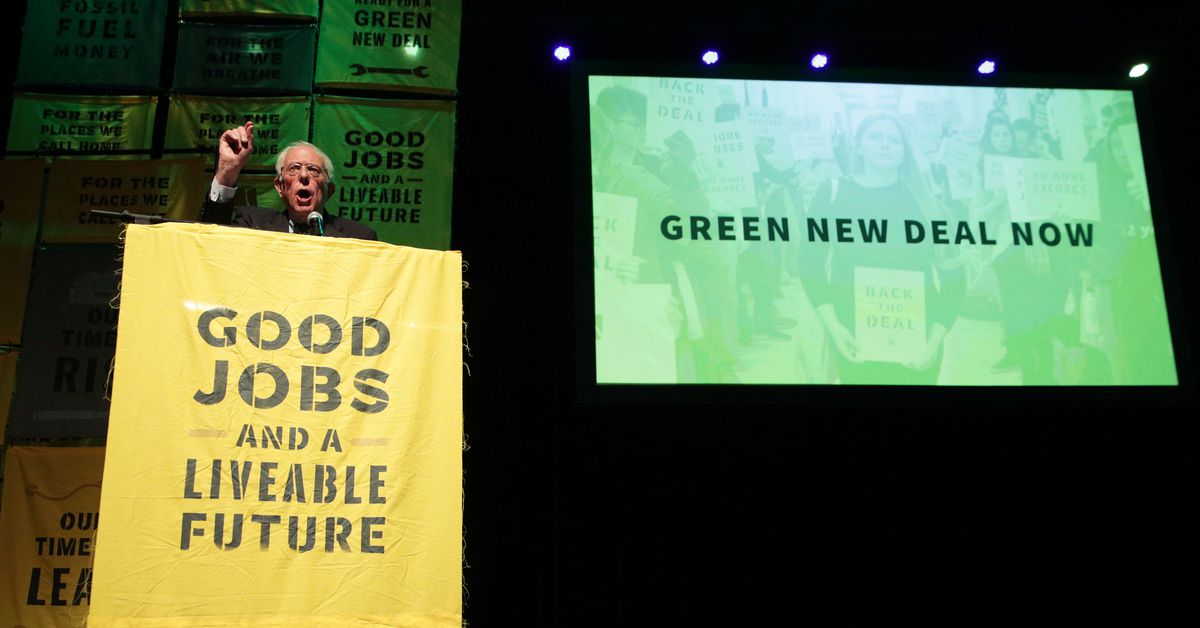 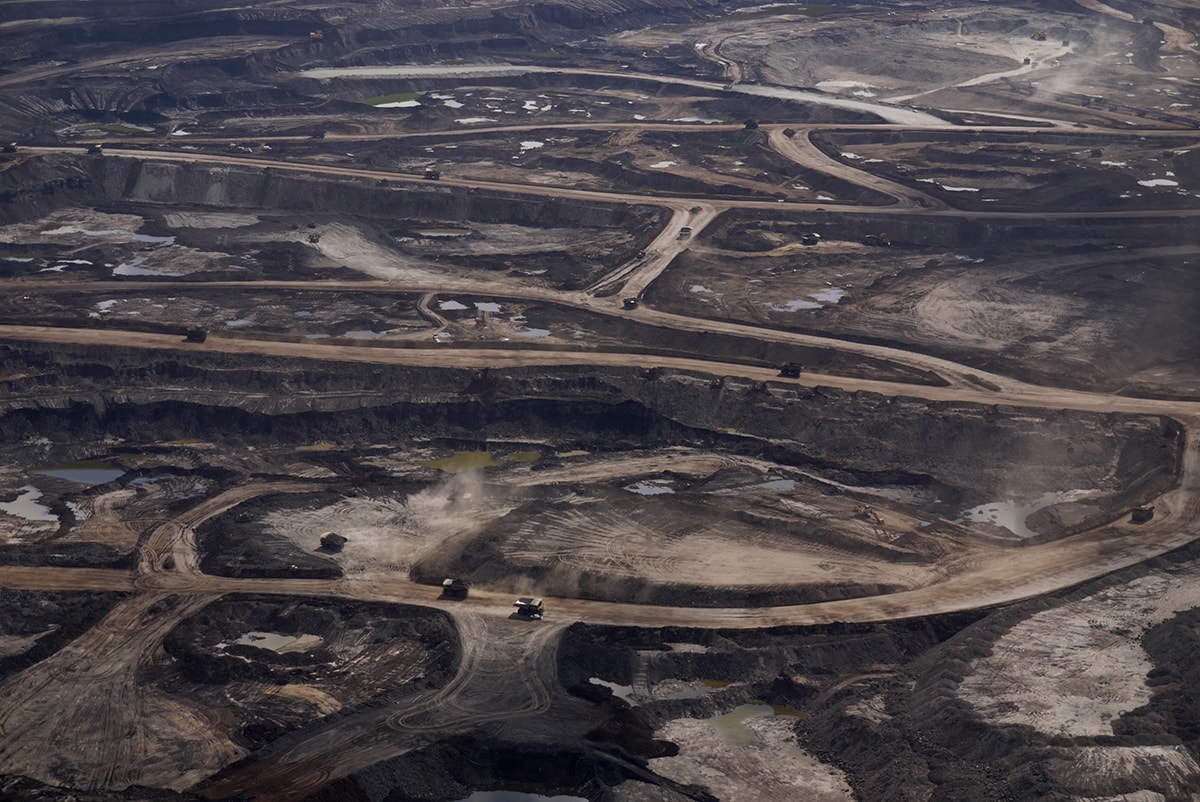 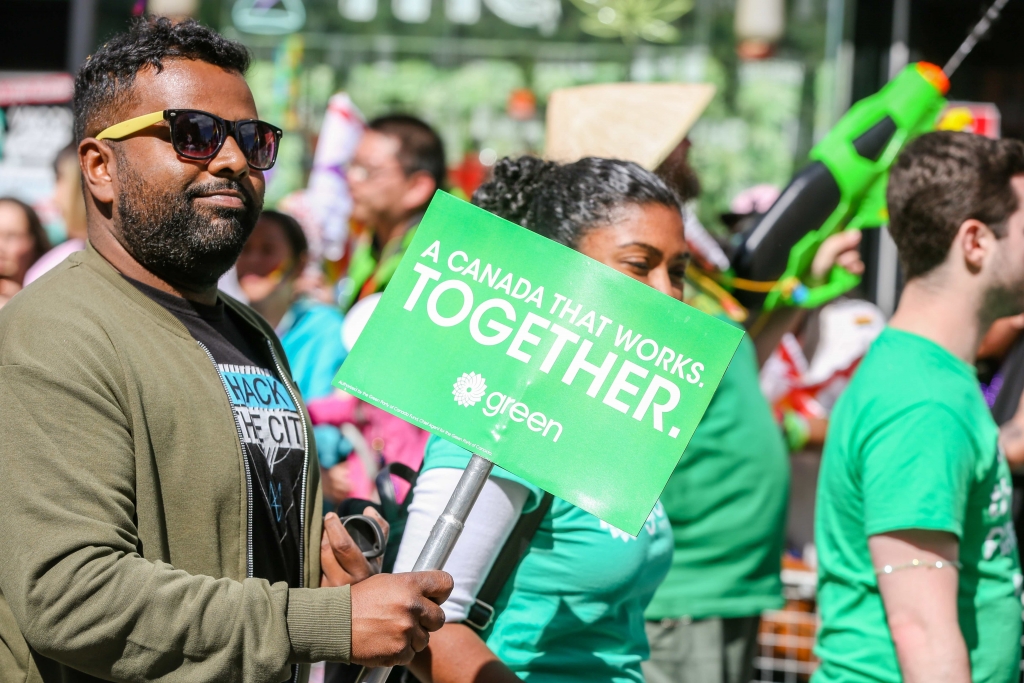 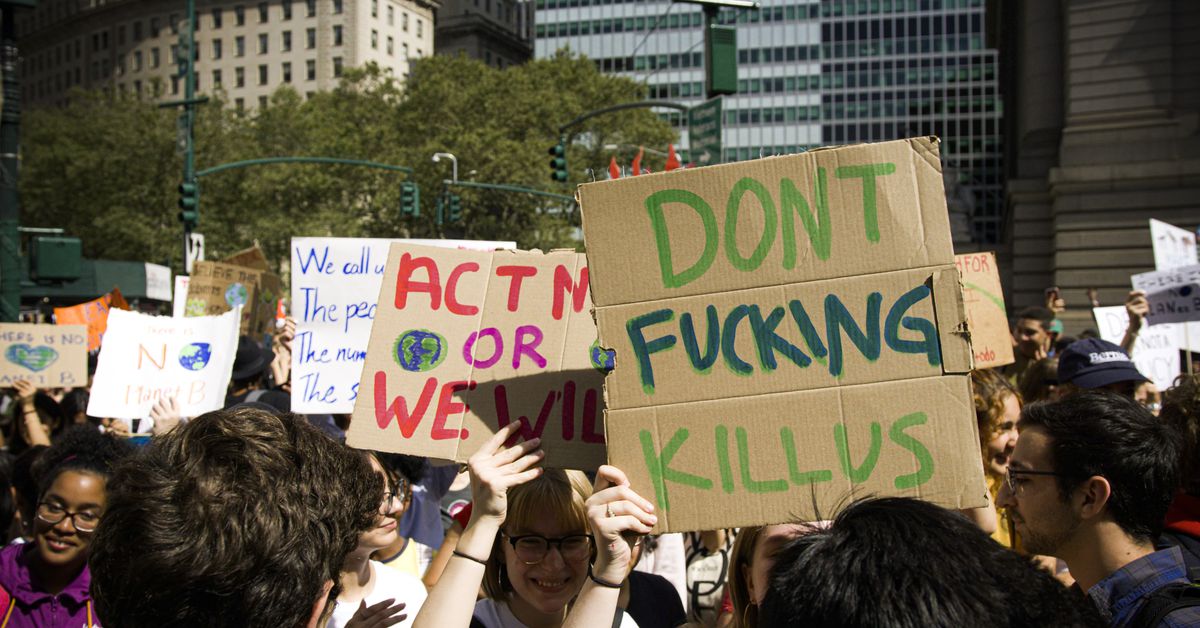 Is Morrison government fit for purpose, or the greatest danger to our national security? 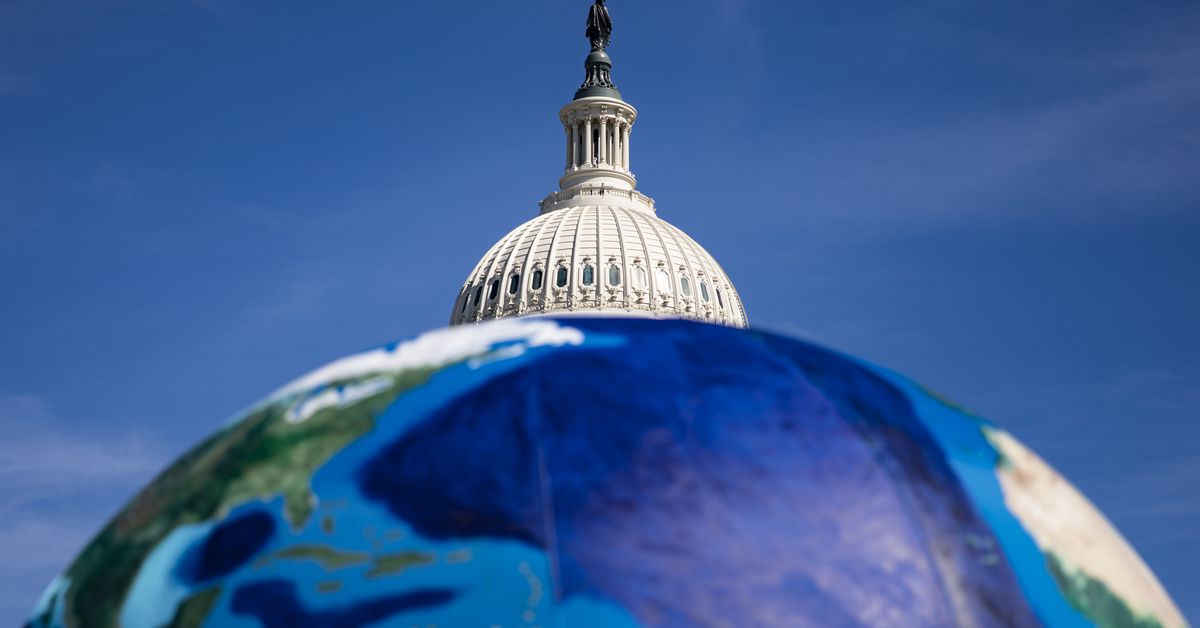 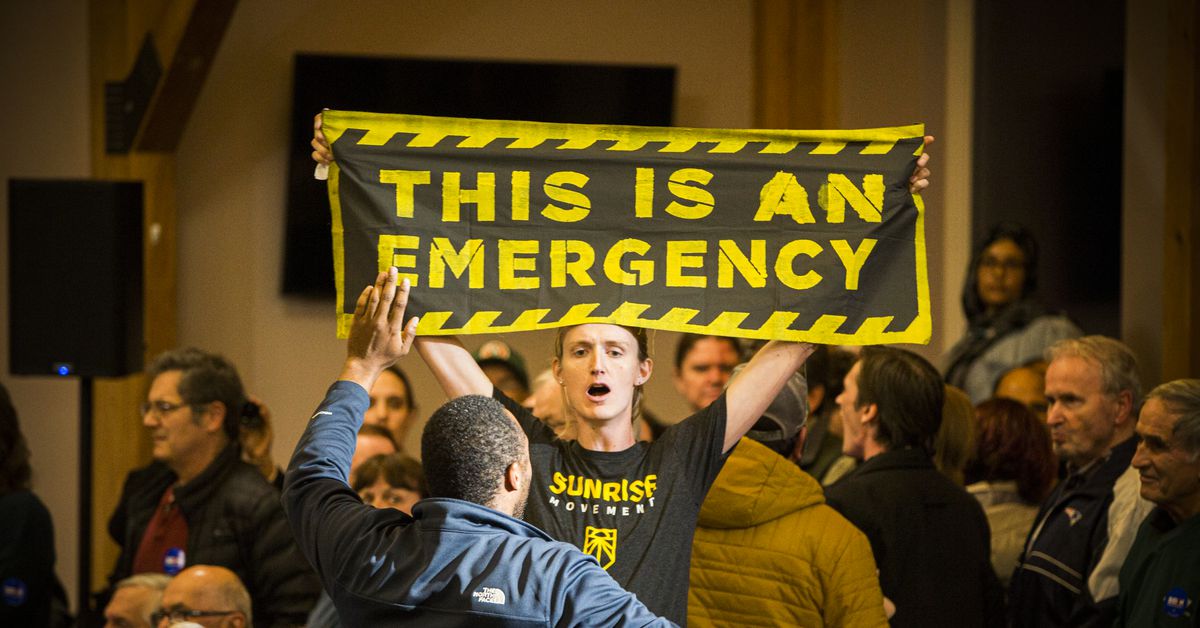 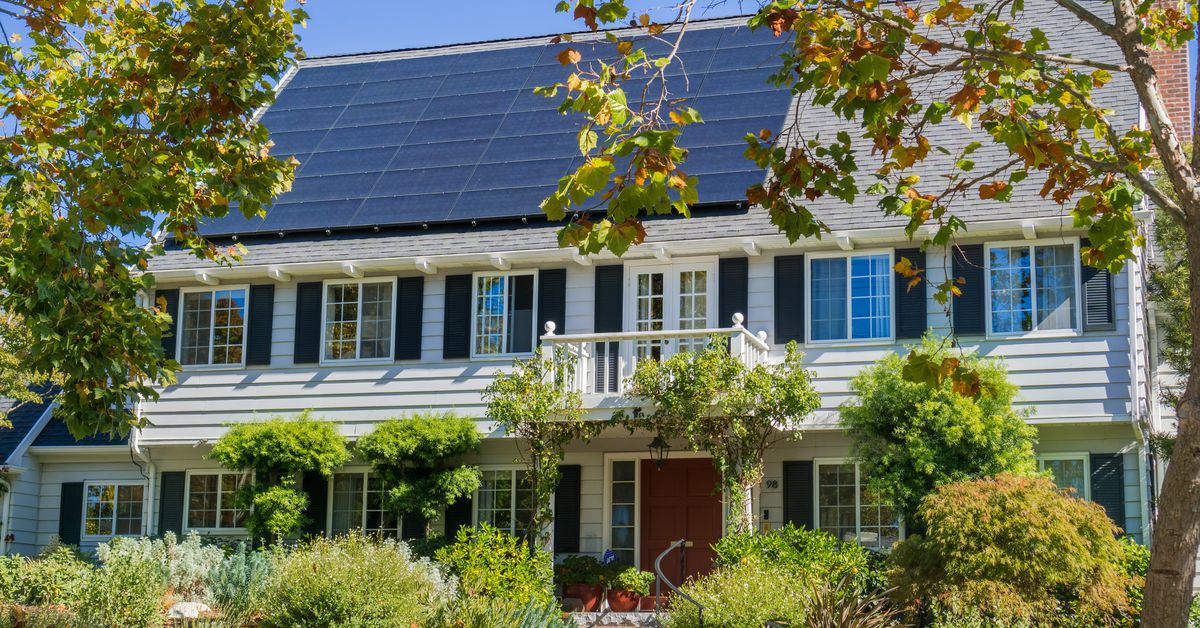 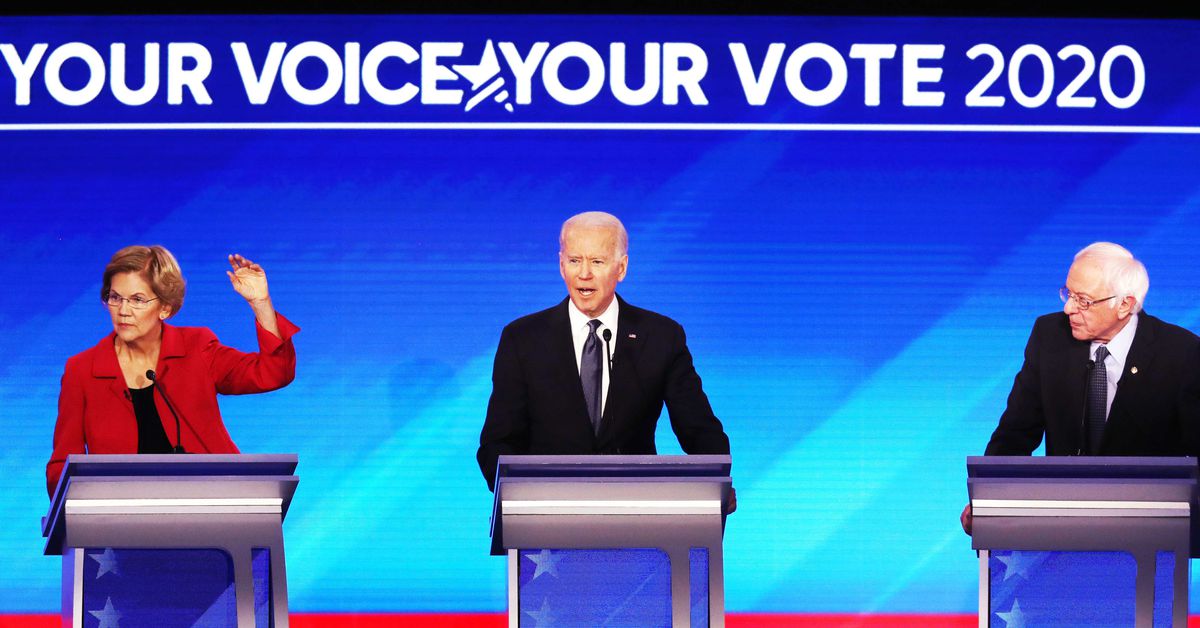 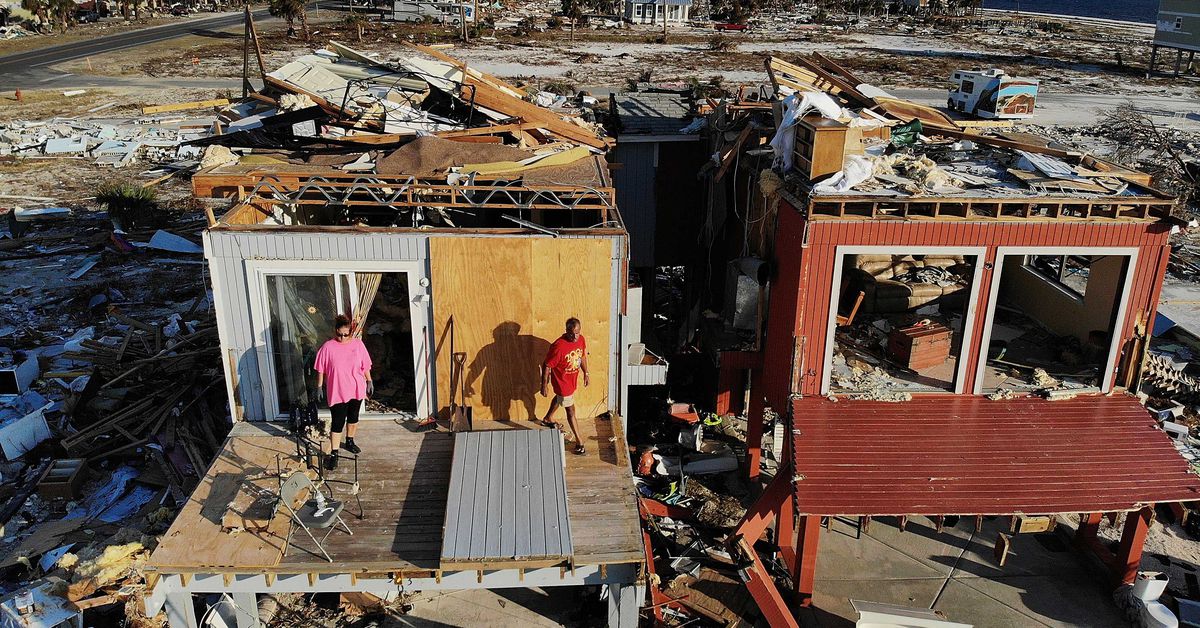