The UK wind power sector has set a new record for generation across its offshore and onshore markets.

Data has revealed that wind energy in the UK reached 14.9 gigawatts (GW), with the National Grid claiming overall wind generated 32.2% of UK electricity.

The data, collated by research firm Drax Electric Insights, said that the peak hit between six and six-thirty pm on Wednesday.

RenewableUK’s executive director Emma Pinchbeck said: “It’s great to see British wind power setting new records at one of the coldest, darkest, wettest times of the year, providing clean energy for people as they came home, switched everything on, turned up the power and cooked dinner”.

“As well as tackling climate change, wind is good for everyone who has to pay an electricity bill, as the cost of new offshore wind has fallen spectacularly so it’s now cheaper than new gas and nuclear projects, and onshore wind is the cheapest power source of all”. 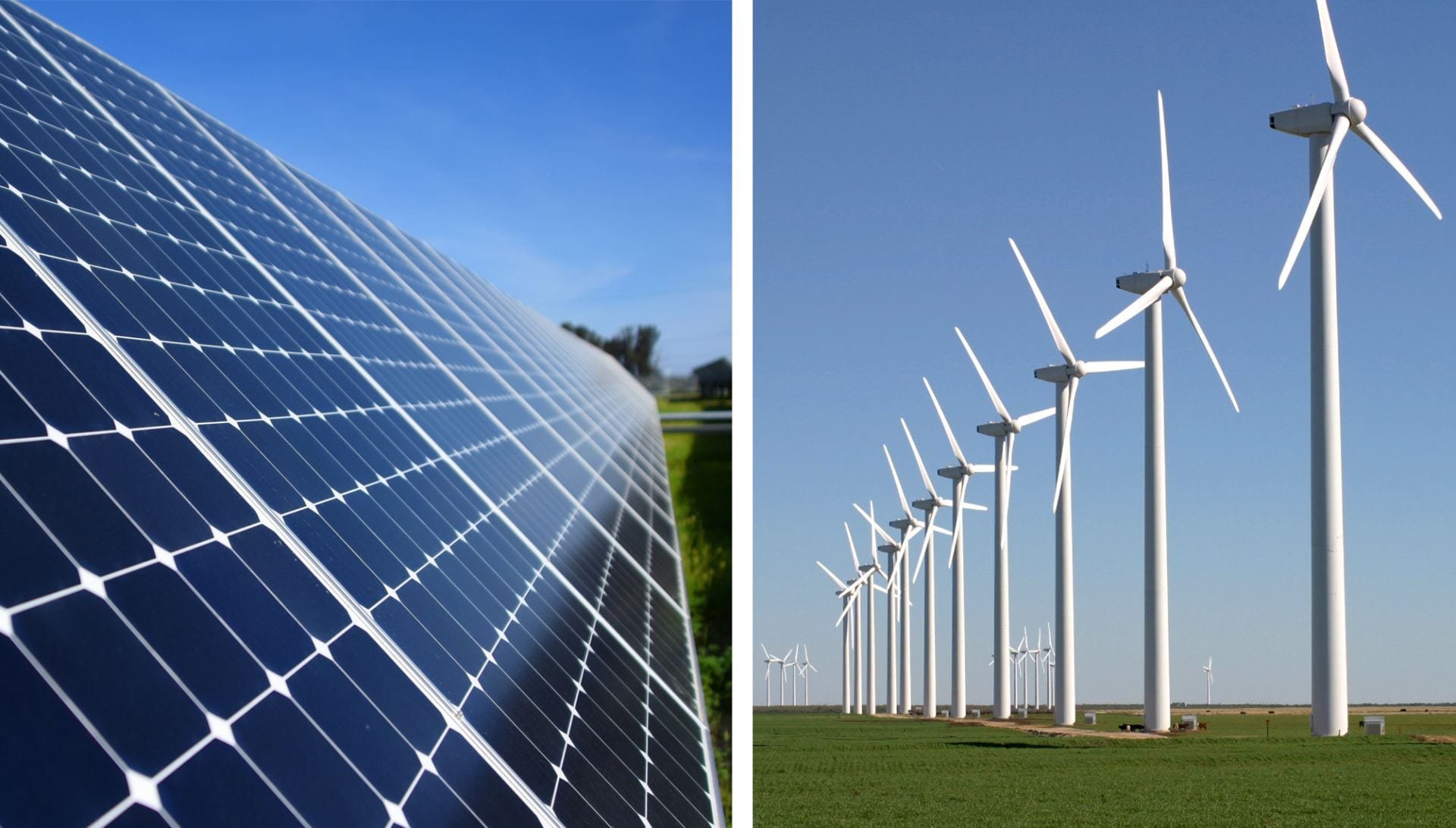 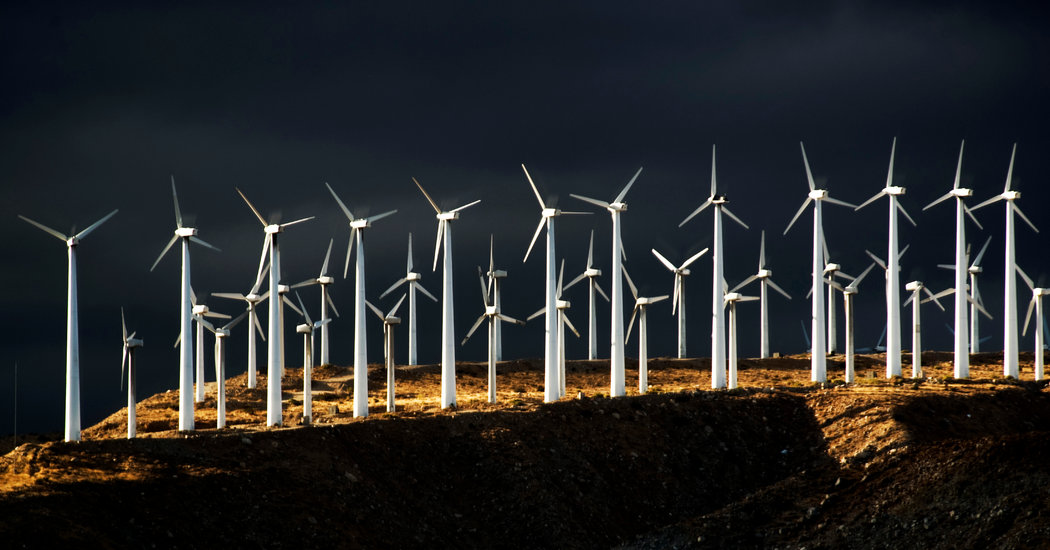 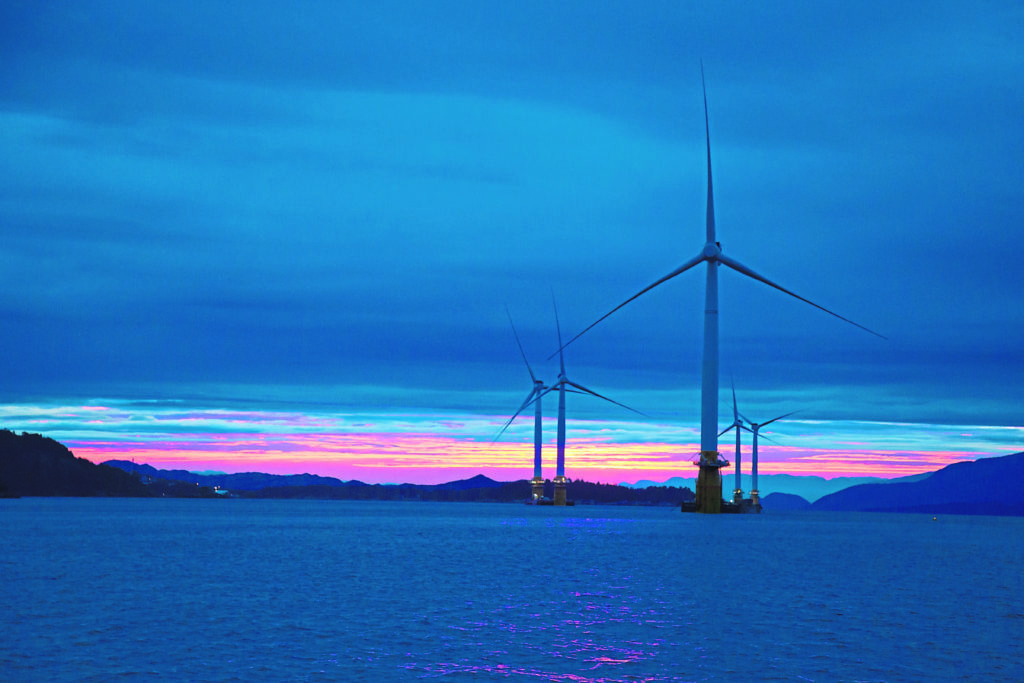 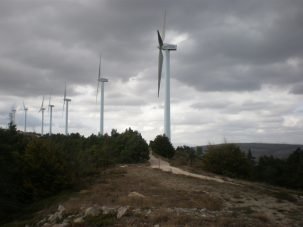