"We need to reinvent BP," said new CEO Bernard Looney on Wednesday, as the European energy giant announced a major reorganization and a net-zero target deadline of 2050 or earlier.“We expect to invest more in low-carbon businesses — and less in oil and gas — over time," said Looney, who took over from long-time CEO Bob Dudley last week.BP will dismantle its traditional upstream and downstream structure and will institute four new units to replace them: Production & Operations, Customers & Products, Gas & Low Carbon Energy, and Innovation & Engineering.

The new Gas & Low Carbon division will be led by Dev Sanyal, currently the CEO of BP’s alternative energy unit as well as regional head for Europe and Asia. A new clean energy and mobility team will also be established."We are undertaking a major reorganization, introducing a new structure, a new leadership team and new ways of working for all of us," Looney said in a statement ahead of his first major event as CEO.

“Our historic structure has served us well, but in order to keep up with rapidly evolving customer demands and society’s expectations, we need to become more integrated and more focused," he said. "The goal is to invest wisely into businesses where we can add value, develop at scale and deliver competitive returns."

BP's net-zero target will cover its own emissions as well as those related to the combustion of its products, known as Scope 3 emissions. To date, Spanish firm Repsol is the only other major oil company to make a net-zero commitment that includes Scope 3 emissions. The majority of the sector has instead preferred carbon-intensity targets or limited net-zero commitments to their own operations.It's a hugely important distinction: In 2015, BP's Scope 3 emissions were 15 times higher than its Scope 1 emissions.Looney's announcement marks a "major turnaround" in BP's strategy, said Luke Parker, vice president of corporate analysis at Wood Mackenzie.

"Just 12 months ago former CEO Bob Dudley said the company could not be held accountable for how people use its products. Looney is taking the company in a very different direction," Parker said.“It’s an ambition, rather than a target, but the commitment appears to be unconditional. In terms of the scale of the commitment, this puts BP toward the top of the pack, along with Repsol and Equinor," said Parker.

Details on how BP will reach net zero are thin on the ground at this stage. Carbon capture, utilization and storage technology is not yet proven at the multi-gigawatt scale, and green hydrogen remains embryonic at present. A capital markets day is planned for September when a fuller strategy and near-term specifics are set to be laid bare.

“This will see BP’s business completely transformed over the coming decades: renewables and carbon abatement will get very big, legacy oil and gas will eventually get smaller," Parker said. "But the transition to 2050 is a multidecade transition — not something that will happen in the next year or so.”

BP did not immediately provide details about its plans for increasing its low-carbon investment, and on a conference call Wednesday discussing the company's new strategy Looney said he wouldn't set "arbitrary" spending targets.

Nick Boyle, chief executive of Lightsource BP, added: “When we first announced this partnership two years ago, we made our mission very clear – that together we want to accelerate the growth of solar power worldwide and help drive the solar revolution.

In 2018 BP spent an estimated $500 million on renewables, but that is starting to look relatively unambitious compared to some of the companies peers.

In January Portuguese oil firm Galp Energia spent €2.2 billion ($2.4 billion) on a 2.9-gigawatt portfolio of solar projects in Spain. Total has also led the charge in a wave of investments by oil majors and utilities in solar this year.As well as its 50 percent stake in solar developer Lightsource BP , the company has also focused on bioenergy investments with Bunge in Brazil. Lightsource BP is on track for 10 gigawatts of solar capacity by 2023. It also owns the largest EV charging firm in the U.K., BP Chargemaster, and has taken part in hydrogen pilot studies in the Netherlands.

On a separate earnings call last week, Looney stressed that BP's commitment to shareholders will not be sacrificed in the process of the strategic changes.

“We can only reimagine energy if we are financially strong, able to pay the dividend our owners depend on and to generate the cash to invest in new low- and no-carbon businesses,” said Looney. 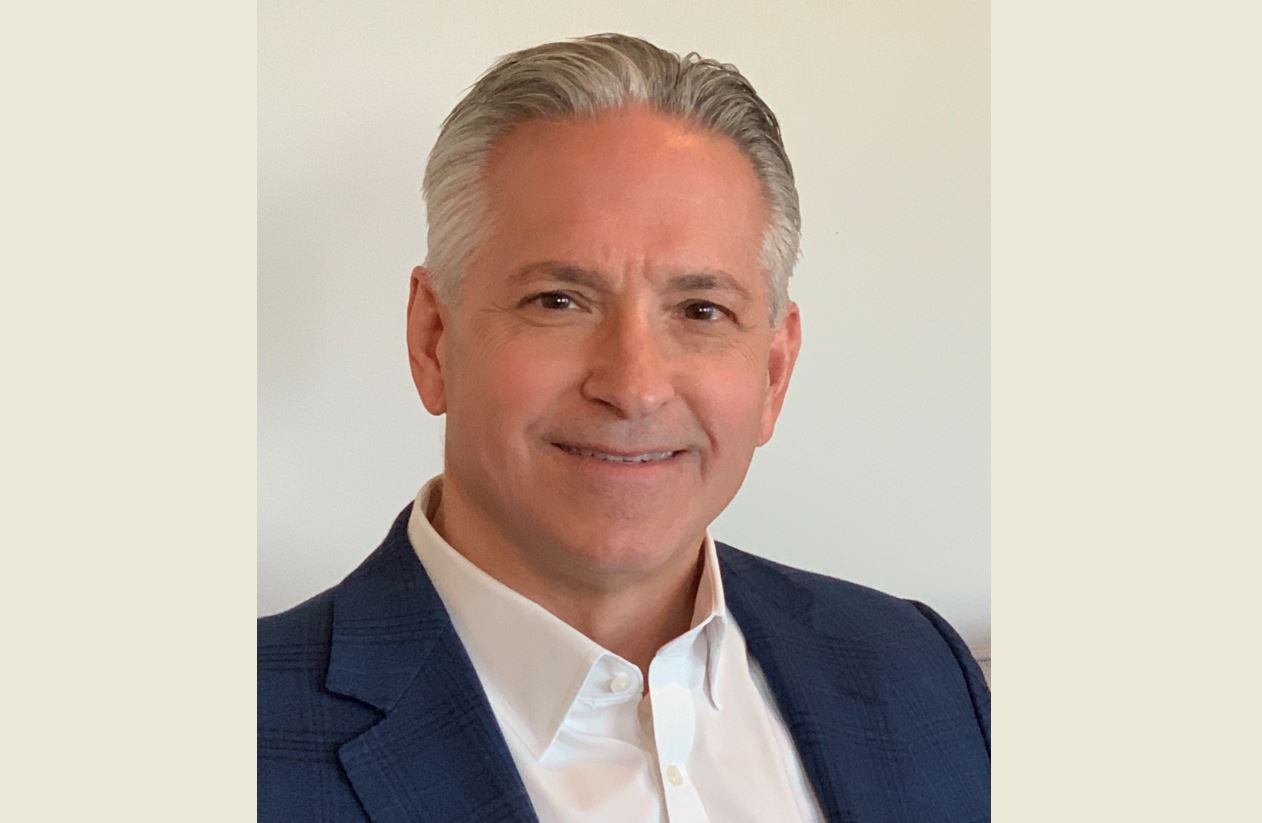 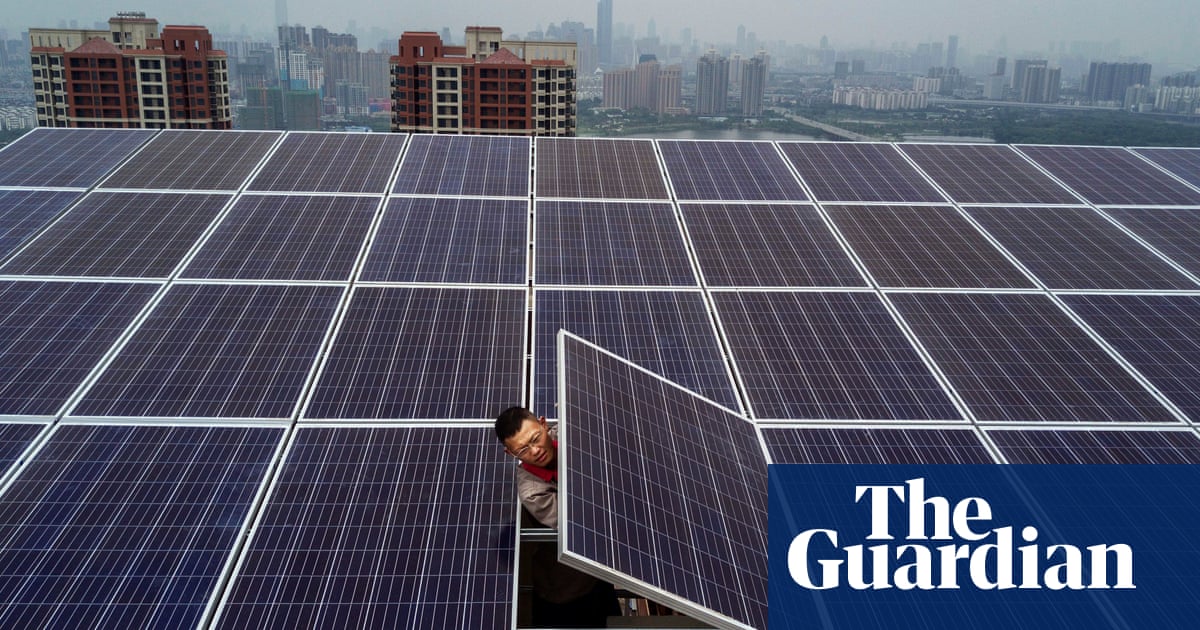 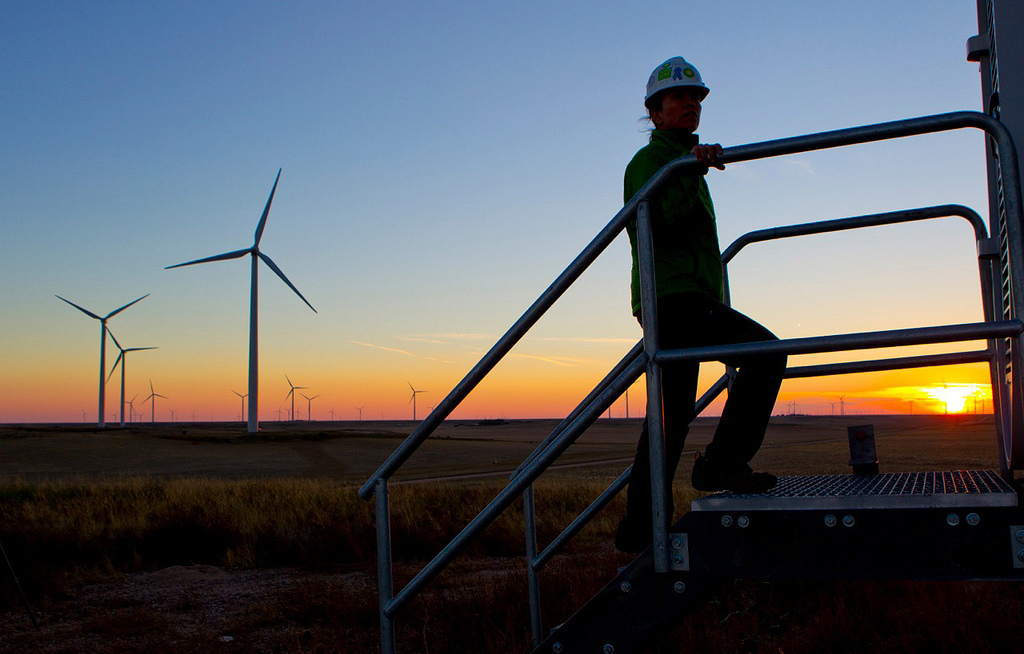 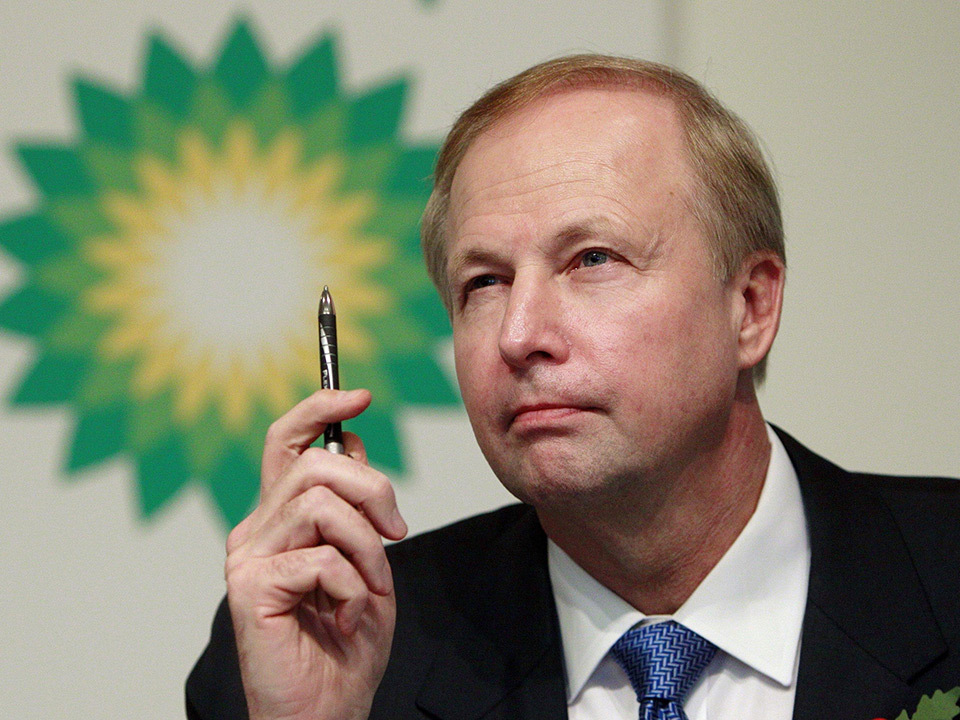 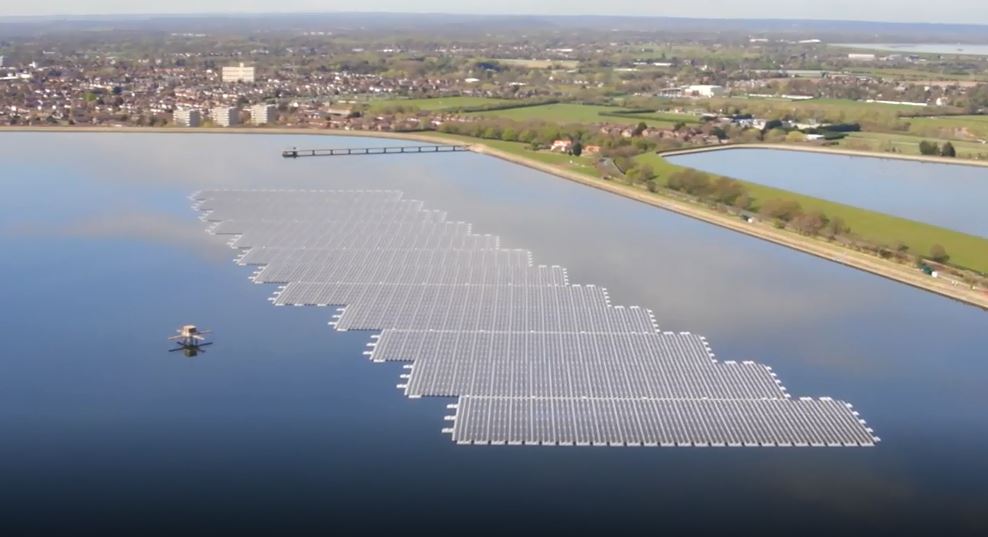 Lightsource BP boss ‘pinching’ himself at thought of supermajor partnership 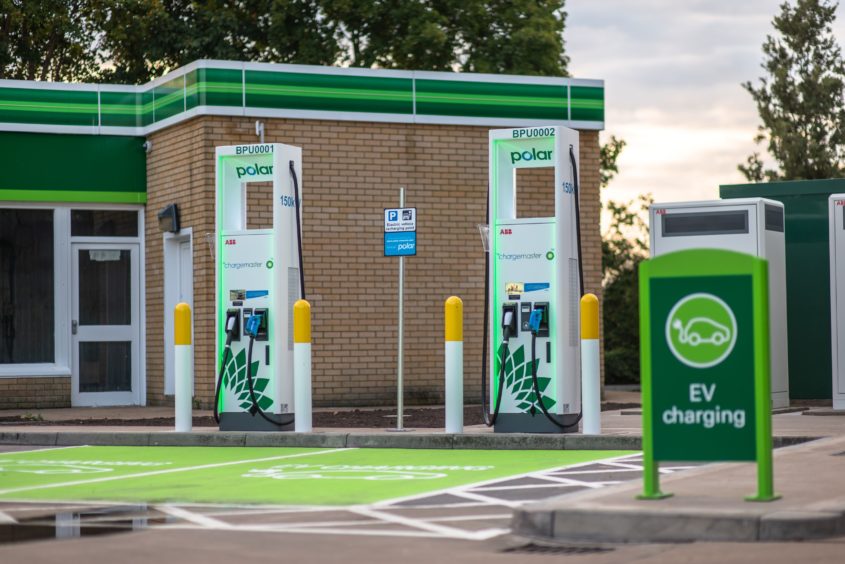 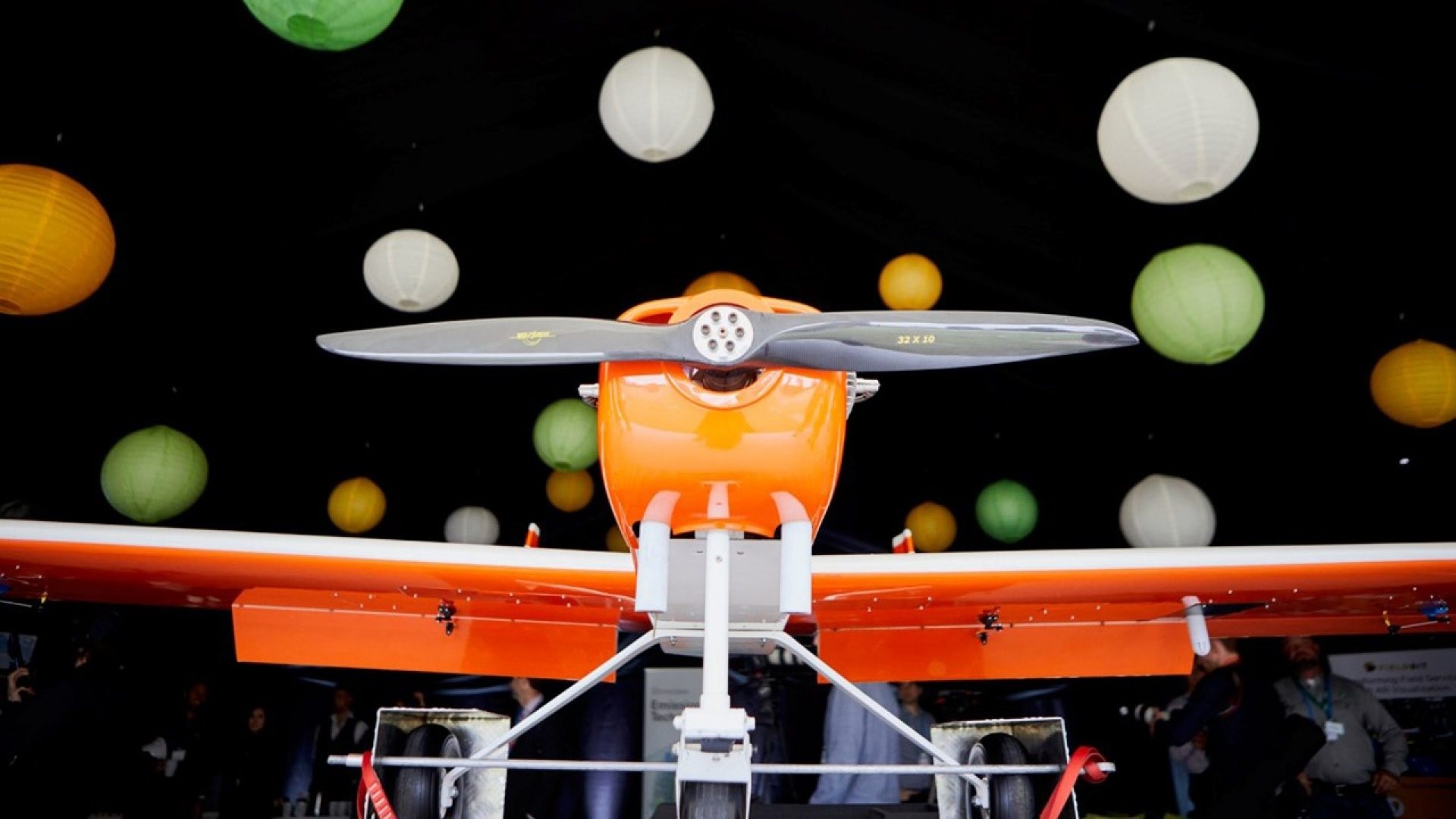 In a first, methane-detecting drone flies out to BP rig off Shetland 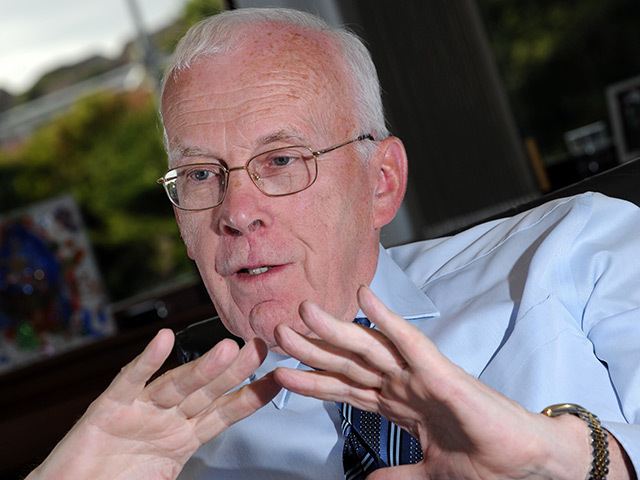 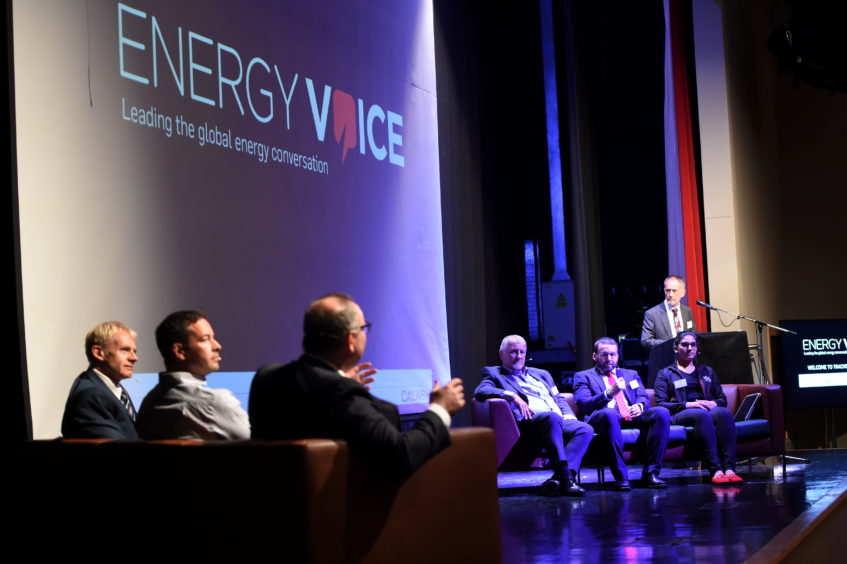 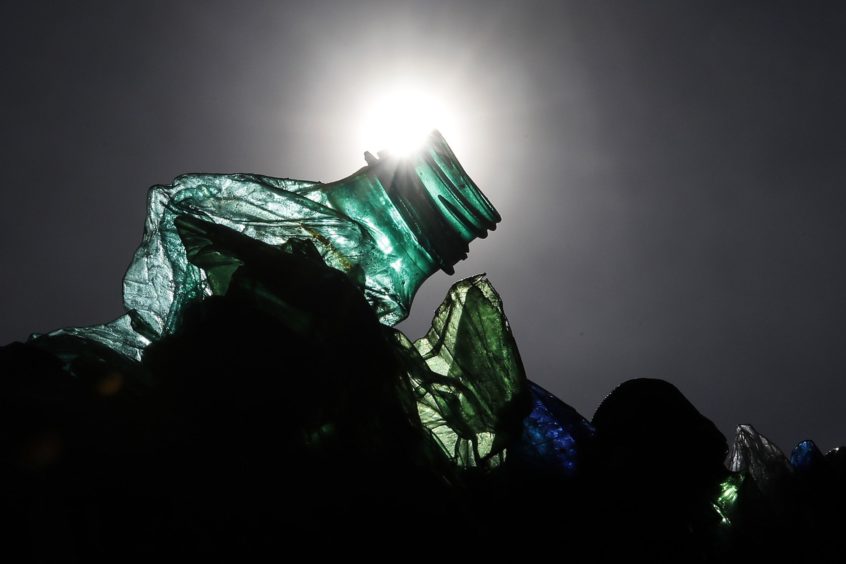 BP follows Total with drive to improve recycling of plastics