In a week that saw Western Australia marked well behind the rest of the nation on renewables – apart from its rooftop solar uptake – the state set the ball rolling on a “shared storage” trial that will install a Tesla battery on the grid, south of Perth.

The trial – led by government-owned network operator Western Power and retailer Synergy – will connect a 105kW/420kWh Tesla battery to the grid in Meadow Springs, a suburb of Mandurah.

State energy minister Ben Wyatt said on Wednesday that recruitment of household consumers for the 24-month trial had started, with Synergy contacting those eligible by mail.

The solar households chosen to participate will be allowed to “virtually store” excess power from their PV systems, and to draw down on that power during the peak evening period – reducing their exposure to high power prices, while helping to lighten the load on the grid. 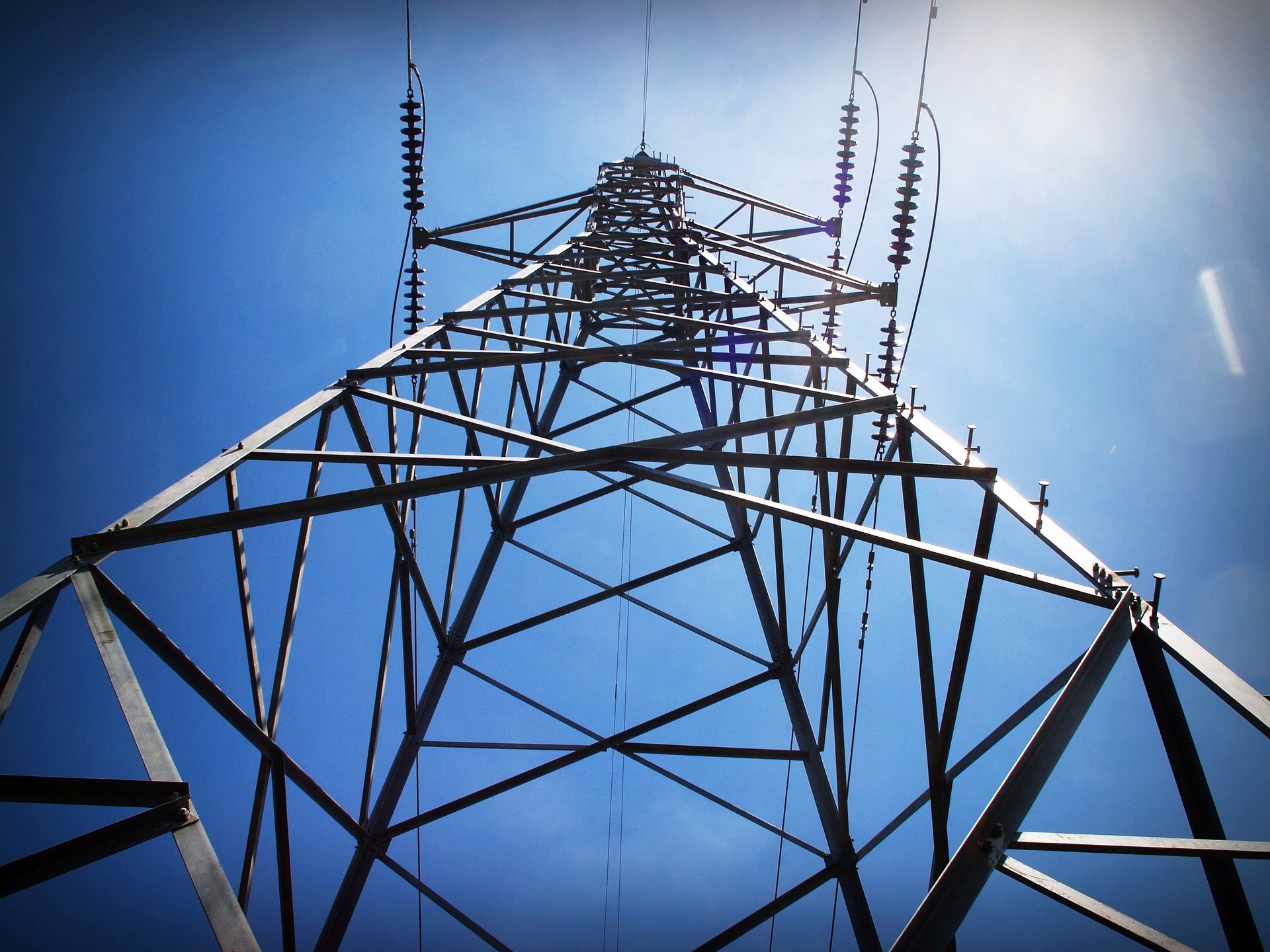 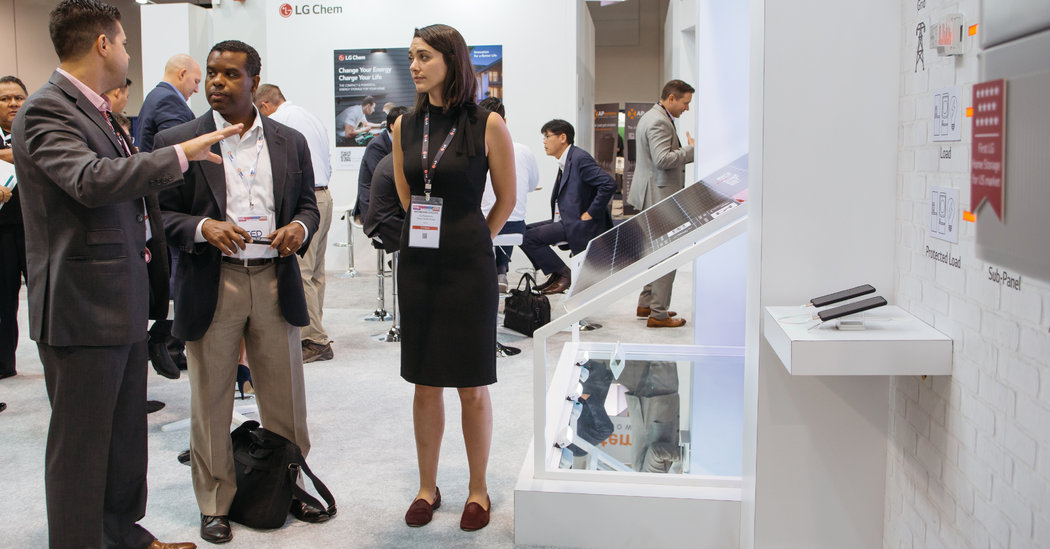 Explainer: why lithium ion batteries could be a game changer in Africa Who Stores It Better: Residential or Commercial Grid Services Fleets?