Concerns around the impact of the novel coronavirus pandemic on the Australian solar industry have shifted from supply to demand as manufacturers in China resume business-almost-as-usual, but the local economy braces for a major hit.In a Smart Energy Council-led webinar on Thursday morning, industry leaders talked over the impact of the COVID-19 – on society in general and, in particular, on Australia’s rooftop solar and battery storage industry. The key message was that solar remains one of the “lucky” sectors in the current crisis; being so closely tied to an essential service, and one of few investments that can honestly claim to offer households and businesses significant cost savings in increasingly uncertain times.

And it could be a particularly good time for battery storage to start gaining ground in the Australian residential market, as solar households look for ways to make the absolute most of their rooftop-generated energy, what with everyone working and schooling from home.

“In my opinion, our focus has to be on creating self-reliant solutions for families,” said Sam Craft, operations manager at NRG Solar who is also on the board of the SEC.Craft said that while some retailers had reported less inquiries about rooftop solar for households, there had been an uptick in leads on battery storage and black-out protection.

“We have (some) saying that their number of (rooftop solar) leads are down, but that the value of those leads is up,” thanks to the addition of battery storage, Craft said.

“The fires in California and the the national news cycle,” said Stephen Irvin, president and CEO at Amicus Solar, a member-owned cooperative of 55 independent, local solar companies installing in all 50 states plus Washington, D.C., Puerto Rico and Canada.

Lliam Ricketts, a director of Brisbane-based solar distributor Supply Partners, warned that retailers and installers should brace for a rise in system prices, off the back of falls in the US and Australian dollar.“One of the big impacts to pricing on solar panels will be foreign exchange,” Ricketts said. “Panels, inverters, and other component costs will be affected and your base price is most likely to go up. It will affect your bottom line.”

But on a positive note, Ricketts said a key area of potential growth could be commercial solar – and particularly the 100kW-plus segment – thanks to the latest increase in the federal government’s tax break on capital purchases.

“Talk to the customer about the value of the system,” Ricketts told the webinar. “Remind them that there is currently this really generous federal government incentive.

SEC CEO John Grimes agreed. “We can buck the trend against an economic recession. …This is an industry that can thrive.

“The message to business needs to be, ‘Yep, everything is turning to poo. Yet I just got a tax write-down on my solar system and now it’s saving me money’.”

But with the situation in Australia and in key supply markets overseas changing almost minute by minute, the other key message of the webinar was that now is certainly not the time to get complacent – not on OH&S and not on smart business strategies.

Grimes – who confessed he had been closely following the spread of the virus since its initial outbreak in Wuhan, China – warned installer businesses to take the threat of contagion seriously, and to have an appropriate “social distancing” strategy in place.

“Operate in a way that your staff don’t become infected. Protect your people,” Grimes said.

“Deliver your service and make sure that you’re not going to infect your customers – and ensure they are not scared that you will infect them.

“Particularly elderly customers, who are terrified about getting sick. If you have staff who are expecting to come inside their homes and have a cup of tea with them, that will freak them out.

“Demonstrate that you’ve got really strong policies and procedures. That you’re not going anywhere near them.

Geoff Bragg, who is managing director of Sunman Solar and an occasional contributor to One Step Off The Grid, said the reports he was hearing from the industry were really varied.

“On the whole, people are anxious. But solar is well-positioned compared to other sectors of the economy,” he said.

“Given the growing demand for battery storage systems and clean, green societies, it is pertinent the State Government reforms the energy market to ensure all Western Australians can take advantage of these new technologies.

“Inquiries still seem to be coming in from regional New South Wales, which could be people thinking of self-reliance.

“I suspect that residential demand will drop off – and if you’re not offering a finance package it’s a good time to think of that,” he added.

“We have to remember that we’re selling a product that saves people money. There’s very few products like that. Remember this, and keep marketing.”

But maintaining the industry’s reputation is also key in a crisis situation like this and, on that note, Craft had this last piece of great advice:

“If you haven’t already, you may see some customers decide to hold off on their decision. …Don’t push people. They are going through their own issues. Just tell them you will get back in touch in a few months time.”

To read the original story on RenewEconomy sister site One Step Off The Grid, click here… 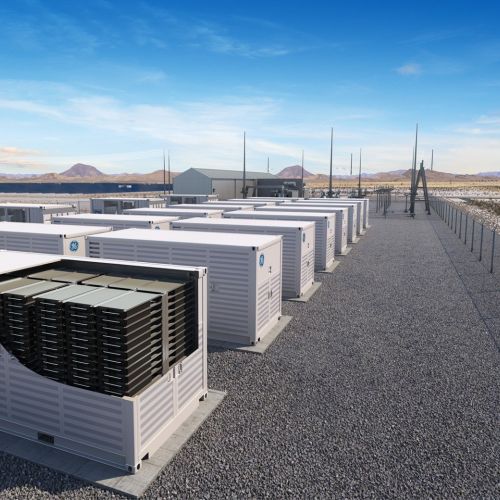 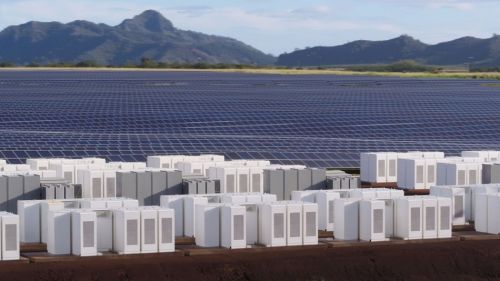 US Storage Industry Achieved Biggest-Ever Quarter and Year in 2019 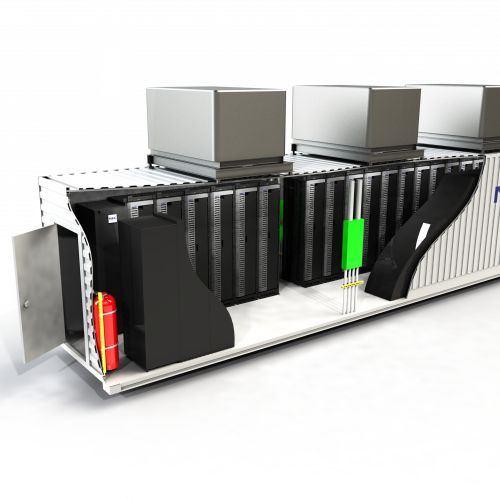 10 Rooftop Solar and Storage Predictions for the Next Decade 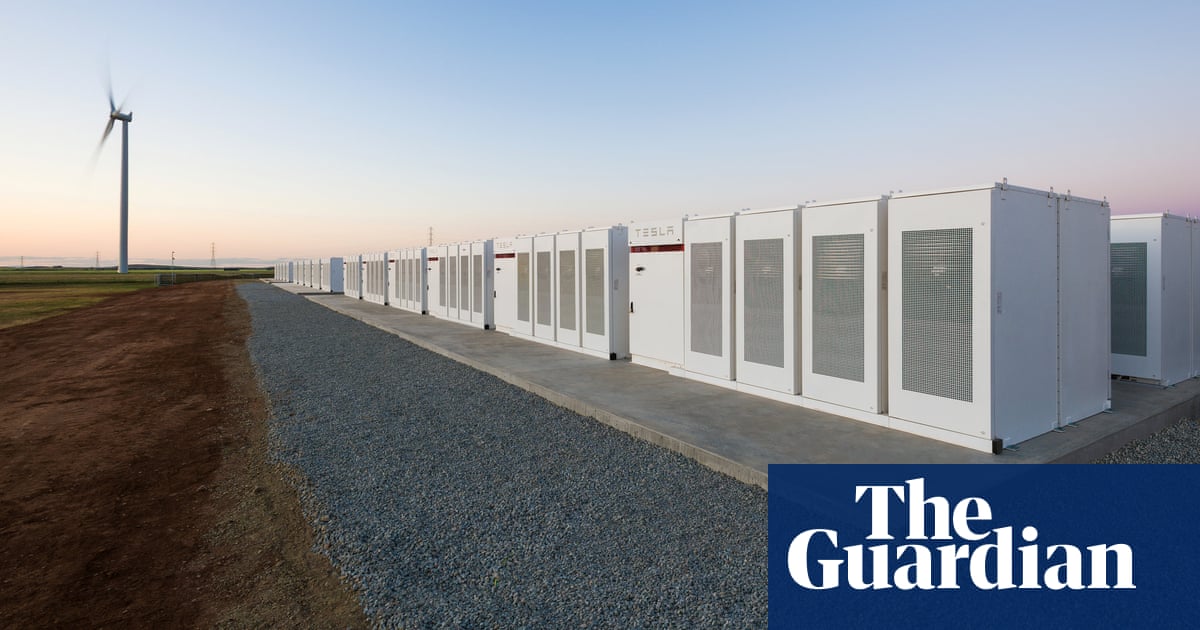 ‘Behind on Storage,’ Vivint Solar CEO Promises to Catch Up

Two Years In, New York’s Storage Market Has Grown ‘Faster Than We Expected’