(Bloomberg) -- The Nordic region’s power reservoirs are rapidly recharging after Norway got almost three times more snow and rain than normal over the past few weeks.Operators of the huge dams in Norway pull the levers that drive much of the power market in northern Europe. They have the ability like no one else to direct supplies by holding back—or opening the floodgates when the power is needed and the price is right. The electricity is free from carbon emissions but as dependable as a traditional fossil-fuel plant.

The total amount of energy stored in water reservoirs and snowpack compared with the seasonal norm has jumped to almost 6 terawatt-hours from a similar deficit just before Christmas. In terms of actual power output, that’s more than the region’s biggest nuclear reactor produced last year.

“We have an amazing battery in the Nordic power market and this is what we call fast charging!” said Fredrik Bodecker, a former trader and founder of Bodecker Partners AB, which advises companies on energy risk management.

Even more precipitation is forecast. After a first week of the year with almost 100% of the norm, Sweco Energy AB analyst Christian Holtz is expecting at least as much this week because of a low-pressure system from the Atlantic.

The downpour has surely delighted skiers. It will also bring a smile to the faces of buyers at the region’s many energy-intensive industries, ranging from aluminum smelters to pulp and paper mills, because next-month power prices have slumped to their lowest since 2017 on the jump in supplies.

The mild weather has also meant lower use of the water in the reservoirs. The temperature reached a balmy 19 Celsius (66 Fahrenheit) in early January in Western Norway, a record for the month. Bloomberg’s weather model, in the chart below, is showing above-average levels for at least the next month.

(Updates with more details on snow and rainfall in the first paragraph. )

For more articles like this, please visit us at bloomberg.com 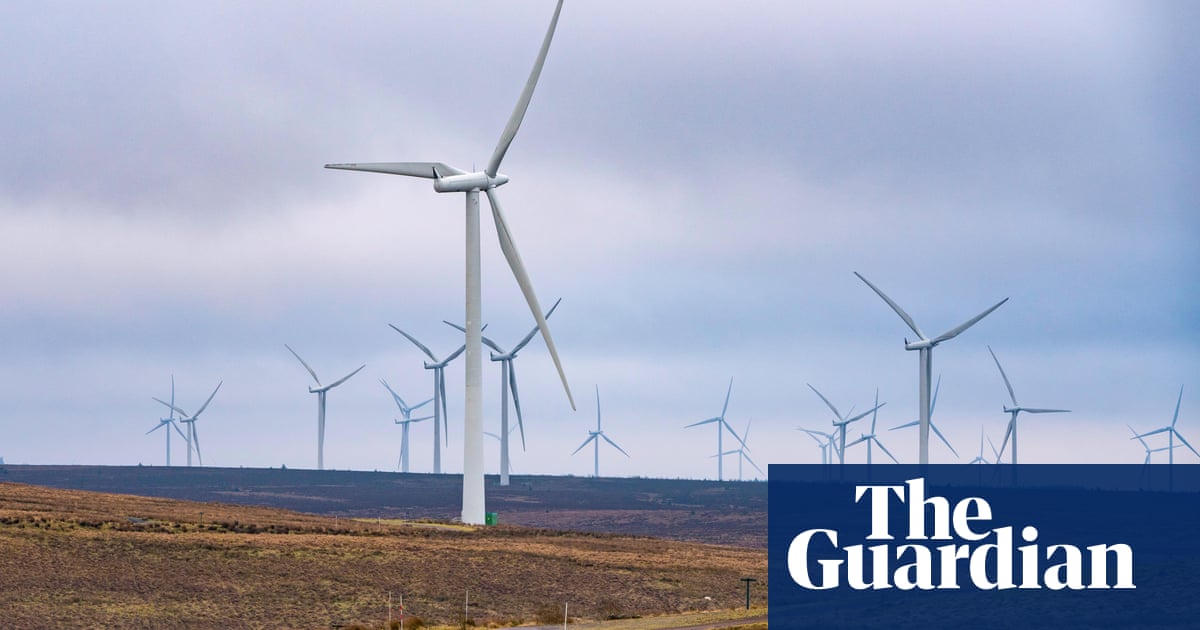 Will Your EV Keep the Lights On When the Grid Goes Down?