Shell has taken a 20 percent stake in the Indian rooftop solar firm Orb Energy through its New Energies division. It’s the latest in a string of investments in the country including minigrid firm Husk Power Systems and Cleantech Solar. Shell has set itself the target of providing 100 million people with reliable electricity who have never before had access to it by 2030. The latest deal gives Shell New Energies exposure to a new link in the solar value chain. While Cleantech is focused on providing solar backed by power-purchase agreements to larger, bankable offtakers, Orb focuses on small- and medium-sized enterprises (SMEs), including some in semi-urban and rural areas.

When asked if Shell plans to become a regional electric utility in the U.S. one day, Wetselaar said, “absolutely.” In deregulated states where it’s possible for power companies to compete, “we will be looking at trying to set that up.”.

Orb provides credit for the initial installation to many companies that either wouldn’t get financing from a bank or that can’t afford to sink time and money into what could be an expensive and lengthy process. The firm originally focused on solar water heaters and residential PV before it switched to commercial and industrial applications.

The majority of the 75 megawatts it has installed so far is C&I. It will likely receive another 40 to 50 megawatts of orders this financial year, Orb Energy CEO Damian Miller told GTM.

“A C&I [solar] customer in India can expect a payback period of three to four years, totally unsubsidized,” he said. “That’s because prices are very low and solar insolation is very high. Solar is now the cheapest form of power for any C&I customer in India. If they have a rooftop, they should put solar on it.” Miller says PPAs are restricted to rated firms scoring BBB+ and higher. That leaves a big chunk of the nation’s industry behind. Orb’s loan product is aligned to the payback period, leaving businesses with free power once the loan is paid back.

The announcement came at the same time that Idaho Power announced it had set a goal to provide 100 per cent clean energy by 2045.Idaho Power signed a 20-year Power Purchase Agreement (PPA) with Idaho-based Jackpot Holdings for the power generated from a solar power project to be built south of Twin Falls and which will help the company replace power produced from the North Valmy coal-fired power plant in Nevada.

Shell approached Orb about taking a stake and will now have a seat on the board. The size of the investment has not been disclosed, but Miller expects the firm to achieve 30 to 40 percent growth in each of the next two years. Shell is now the largest investor in the company. “It’s a case of them telling us to keep doing what we’re doing," said Miller. "We’ll fall in line with Shell’s principal safety standards, which we welcome. It's about us becoming increasingly professional as a company."

Reliability in a box

Shell New Energies now has multiple strings on its bow, and Miller can foresee a time when these could be combined to tackle the other energy challenge facing India: reliability.

“SMEs in India don’t just want to reduce their power costs. They would love to have more reliable power with storage and move away from diesel gensets. That’s an interesting sector to watch as the price of lithium comes down,” said Miller.

The World Bank estimates that power shortages cost the Indian economy the better part of $23 billion a year in “business losses,” according to a report from December 2018. So what do those losses look like to an individual company?

Last year about 15 gigawatts of new wind and solar power was put into service, EIA says, and 47 gigawatts of coal-fired utility plants have been closed since 2015, giving brokers like Arcadia more sources of renewable energy to buy and sell.

“There’s a coconut processing firm we recently served; until around three years ago, they were running purely on their own genset because the power situation was so bad. They’ve since found that the situation has improved, but they still have three to four hours a day where they lose power and the genset kicks in," said Miller. "Two hours a day is probably typical for many SMEs in the states that we serve. It might be worse in the north of the country.”

We're gathering industry views on how renewable integration, decarbonization, sector electrification and the growing need for increased capacity and flexibility are impacting electricity systems. Join us October 29-30 in Austin, TX at GTM's Power and Renewables Summit . 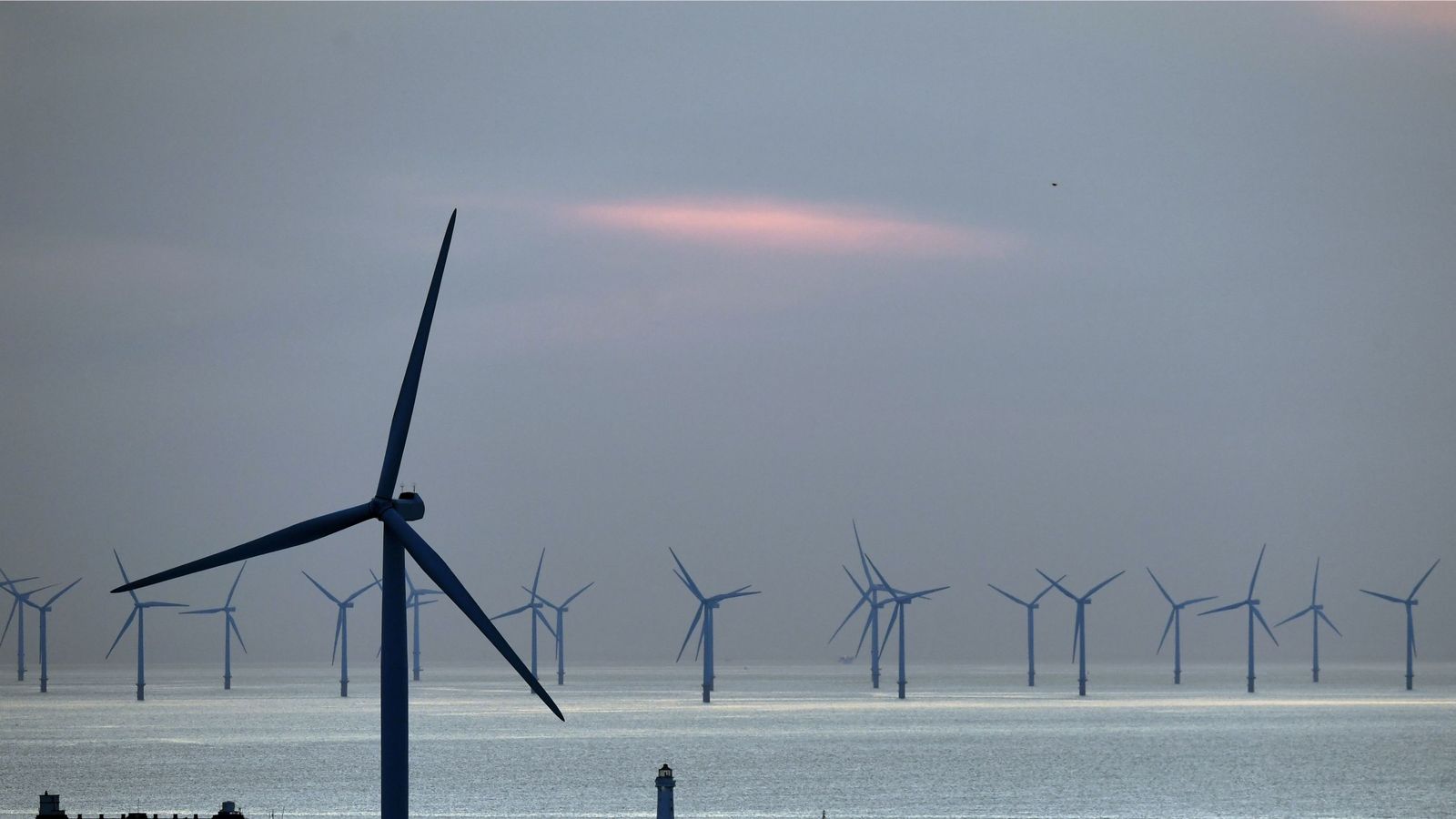 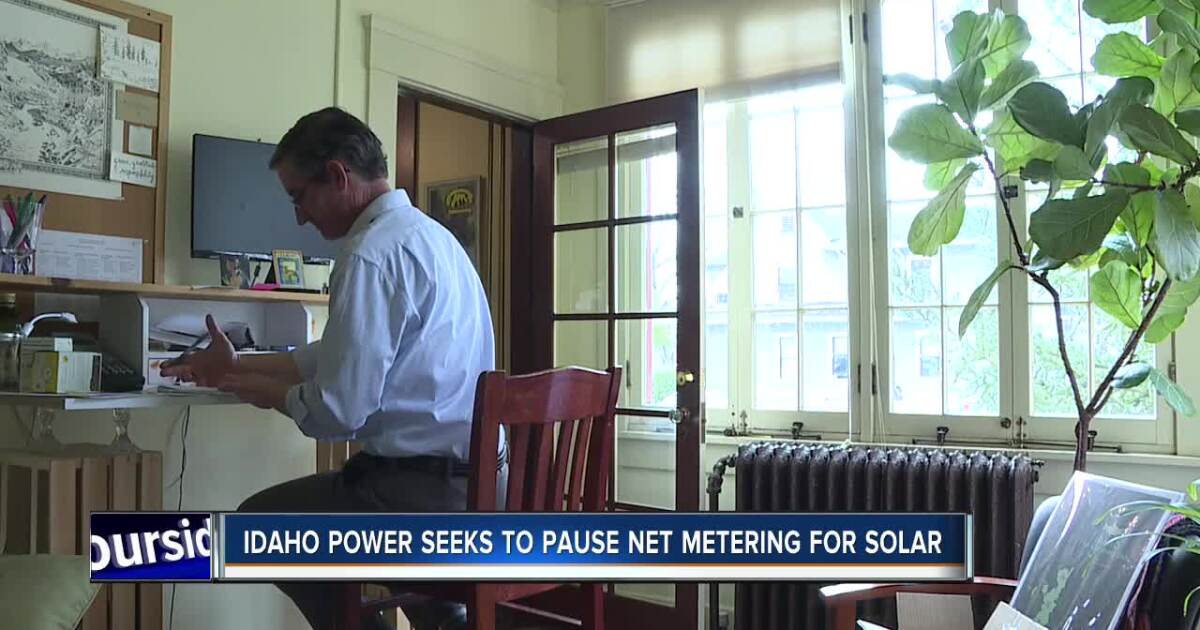 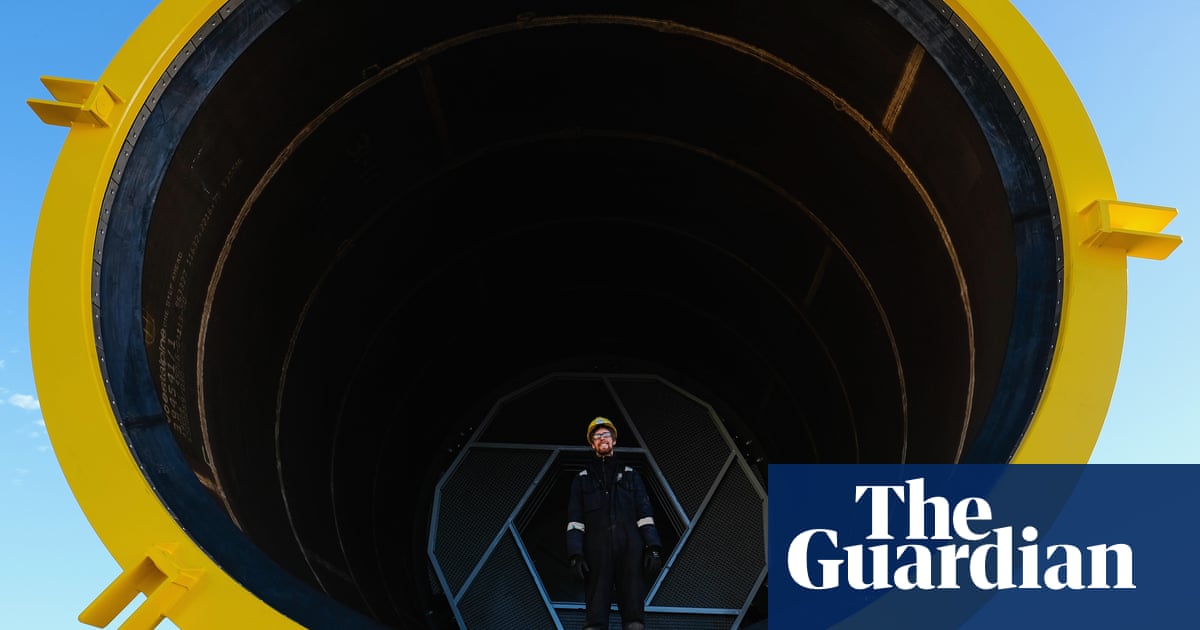 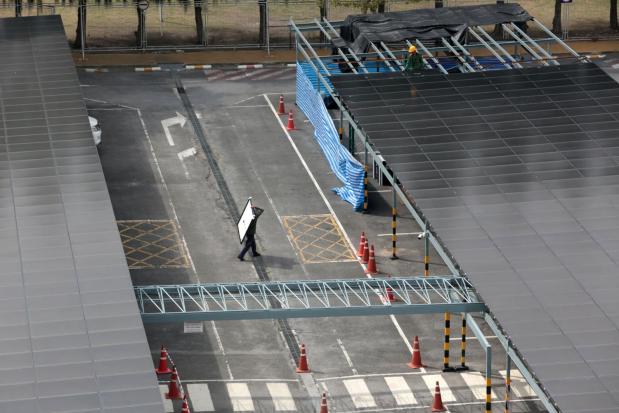