New figures by energy consultancy EnAppSys have shown that renewable energy sources generated 33% of the total volume of Great Britain’s generated electricity over the first quarter of 2019, while clean energy technologies (including nuclear) accounted for nearly 50%.

According to EnAppSys’ figures, a total of 27.2 terawatt-hours (TWh) of renewable electricity was generated over the first quarter of 2019 in Great Britain (as opposed to the United Kingdom, which includes the Republic of Ireland), 16.6 TWh of which came from wind farms (in line with previous quarters) while solar generated 2.7 TWh (up 43% from the previous quarter and up 46% from Q1 2018). These figures from renewable generation compare favorably with the rest of Britain’s energy mix, where natural gas-fired power plants generated 32.2 TWh, or 39.5% of Britain’s total, while nuclear energy generated 13.1 TWh, or 16%.

The figures also highlight the continued decline of coal in Great Britain’s energy mix, which produced only 2.9 TWh over the first quarter, down 37.2% from the previous quarter and down 65% from the same quarter a year earlier.

“The market continues to progress towards an increasingly green future and this evolution will be supported by news that National Grid is seeking to manage the system without any carbon emissions for a number of hours by 2025,” said Paul Verrill, director of EnAppSys. “Driving this progression is significant growth in levels of renewable generation which, on current trends, could overtake fossil fuels in the not-too-distant future.

“Wind farms were responsible for 60.8% of renewable generation in the quarter and this displaced conventional power stations from the market. Coal has effectively ceased to be a major fuel source in the market and now ranks below gas, nuclear, wind, imports and biomass as a fuel source of significance.”

Renewables In Britain To Overtake Fossil Fuels By 2020

The Shifting Makeup of the Fast-Growing U.S. Energy Storage Market 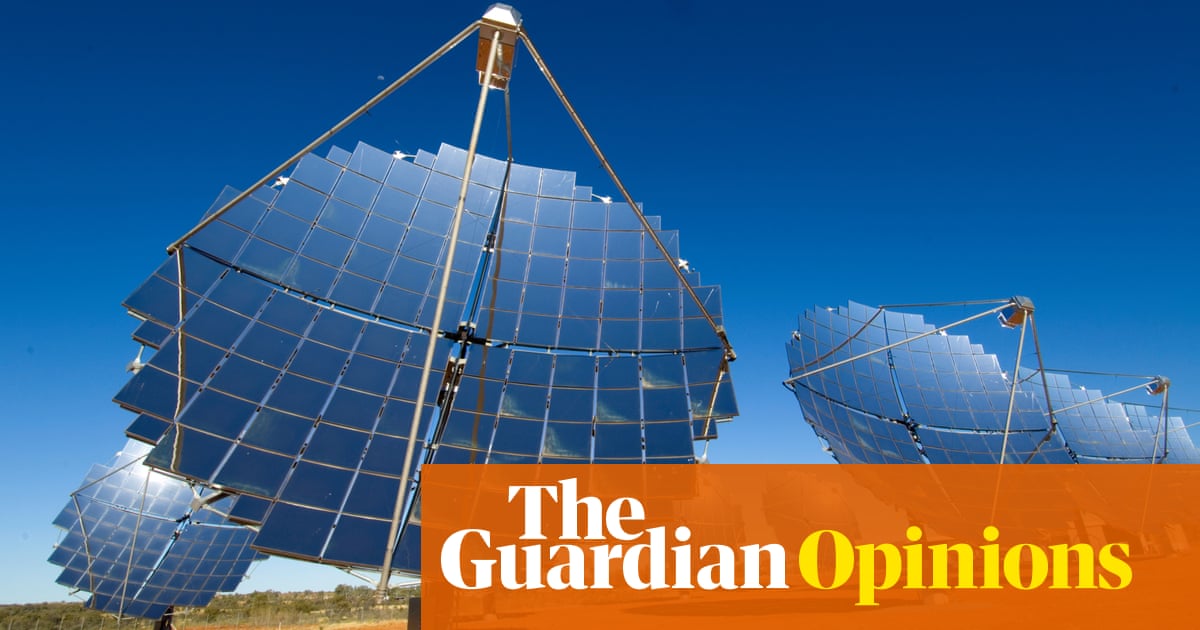 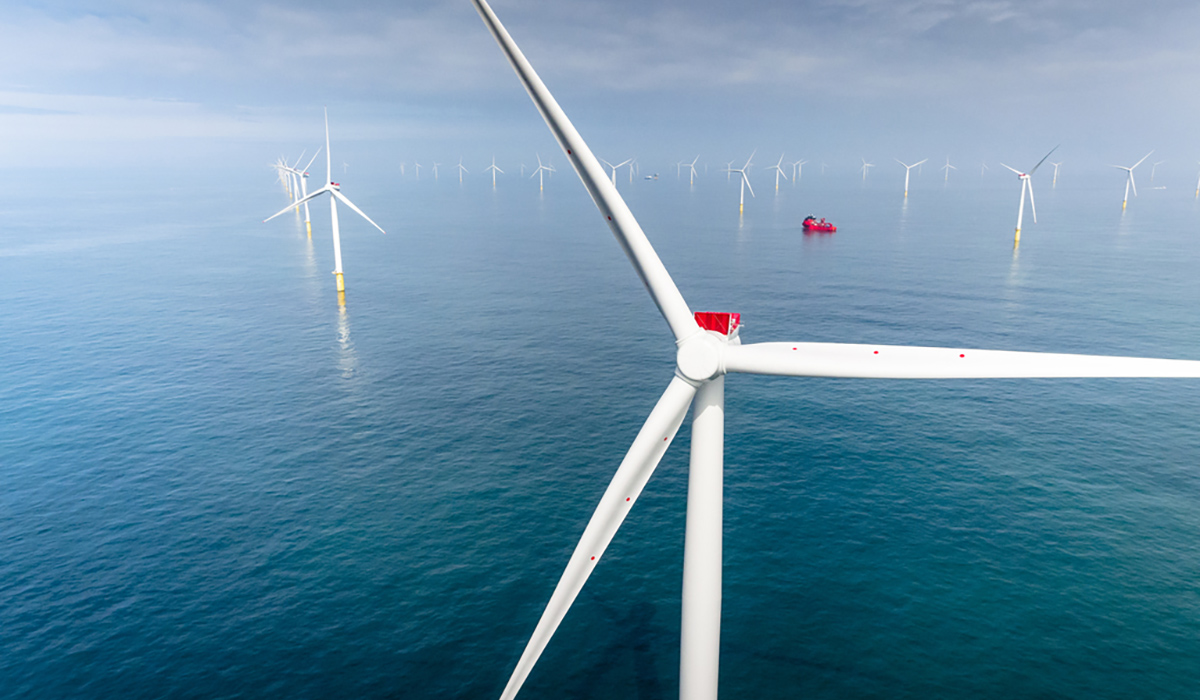 At its current rate, Australia is on track for 50% renewable electricity in 2025