Renewable Energy Is The Second Largest Energy Source, But It Isn’t Enough

It is no secret, climate change is a huge problem that is unignorably detrimental to our lives and the planet as a whole. There are many causes of global warming, carbon in the atmosphere, and the changing climate, but one of the biggest issues is the use of fossil fuels. Coal, oil, and natural gas pollute our air and pump CO2 into our atmosphere, warming the planet. The most essential way to combat fossil fuels is to provide an alternative. Renewable energy is the way out. We need to switch over to all eco-friendly power supplies before it is too late and the damage is done to our planet. Though we are switching over quite quickly, it isn’t enough. We need to accelerate the use of renewables to achieve long-term climate goals.

Renewables Are the Second Largest Source of Energy, and that Isn’t Enough

IEA Report A recent report from the International Energy Agency states that renewables are the second largest source of electricity currently, but that this needs to accelerate. In their forecast from 2019 to 2024, the IEA provides global trends and the developments for renewable energy in the fields of heat, transport, and electricity. While this analysis contains an in-depth look at the distributed solar PV, which will likely more than double in capacity within the next five years, this accounts for half of all solar PV growth. Furthermore, the report analyzes the current state of play of distributed solar and maps out its potential growth, which is huge.

Renewable power is set to expand by half in just five years, but what is leading this change? Solar is by far the largest source of renewable energy. Its increase is equivalent to the total installed power capacity of the United States and it accounts for almost 60 percent of the expected growth, with onshore wind representing one quarter of growth. Hydropower growth slows down, but it still accounts for one-tenth of the total increase in renewable capacity. According to the specialists at the site MoneyPug, which is known as a platform to compare energy suppliers, offshore wind only contributes around 4 percent of this increase, but its forecast capacity will likely triple by 2024. This is stimulated by competitive auctions in the EU and expanding markets in China and the United States.

Bioenergy capacity grows as much as offshore wind, with the greatest expansions in China, India, and the EU. The report states that renewable capacity growth could be 26 percent high than the report’s main forecast. This kind of acceleration is dependent upon system of power, however. To make this change, governments would have to respond to challenges like the uncertainty of regulations and policies, high investment risks in developing countries, and system integration of both solar and wind. Solar is the single largest source of expansion potential, followed by onshore wind and hydropower. Renewables are Growing, But Not Fast Enough

China alone accounts for 40 percent of global renewable capacity expansion over the forecast period, which is higher than last year due to improve system integrations, the lower curtailment rates, and the enhanced competitiveness of both solar PV and onshore wind. The European Union has an optimistic outlook, with results from higher planned renewables and faster distribution of solar PV growth in member states. Wind and solar PV developers are rushing to complete projects in the United States because federal tax incentives will end. Corporate power purchase agreements (PPAs and state-level policies also contribute to growth.

The Rest of the World

Despite the fact that renewables will grow by half in the next five years and that renewable energy is already the second largest source of electricity, at the end of this forecast most of the world will still be reliant on coal. It seems as though that the industrialized countries are not the main focus of the expansion. Developing countries need to adopt renewable energy sources to accomplish climate goals and remove CO2 from the atmosphere. This growth will not be enough unless the whole world is on board. However, if the United States, where coal was kind for decades, can transition, every other country can too. When we look at this as a global issue, it comes into focus. We are all in this one together.

Renewables Will Be a Third of Earth’s Electricity in Five Years. Is it Enough?

Accounting for 40 percent of global renewable capacity expansion over the forecast period, China is higher than last year.The expanding markets in China, India, the US, and the EU all need to utilize not just solar, but all of the renewable power options to increase the use of eco-friendly energy. 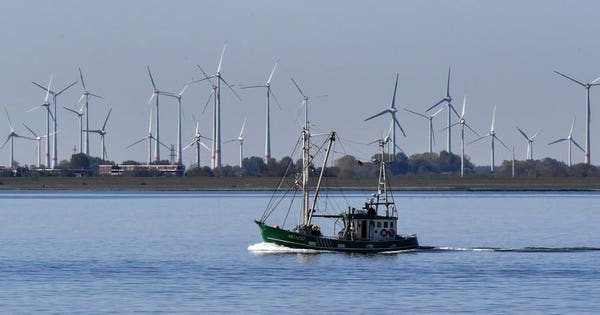 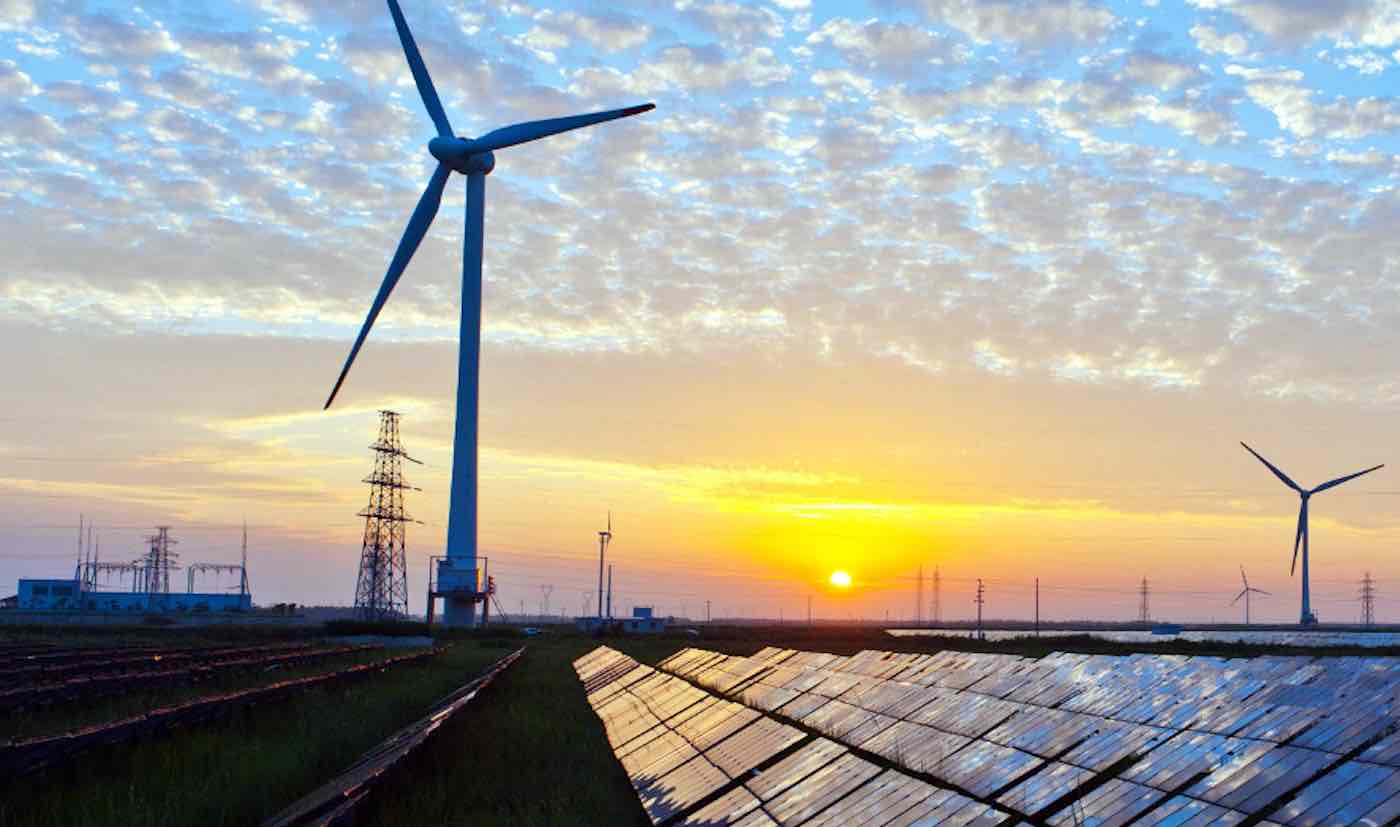 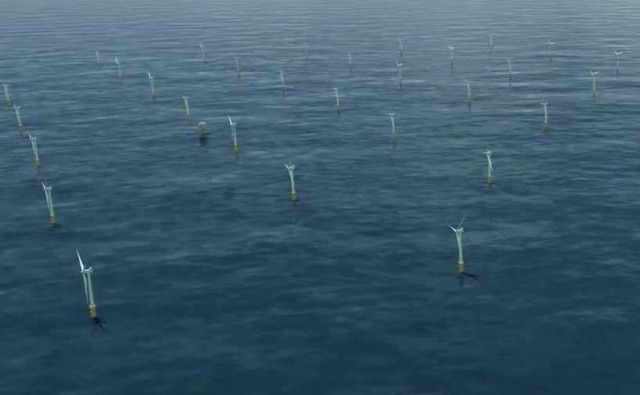 Not so good news

IRENA: Renewables Plus Electrification Can Bear Brunt of Decarbonization Efforts 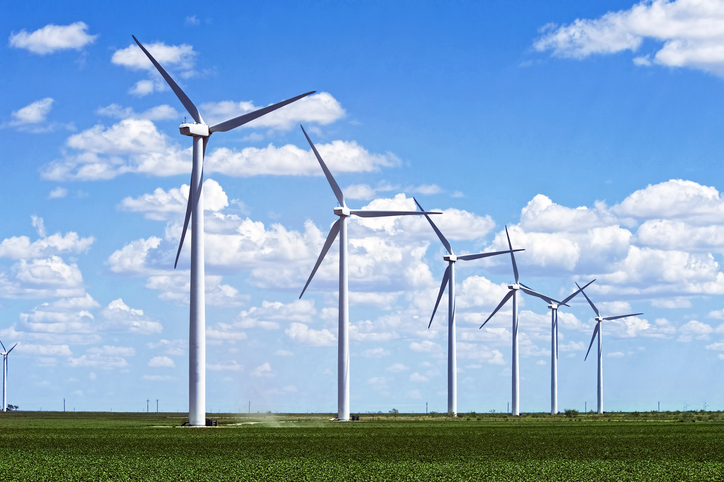 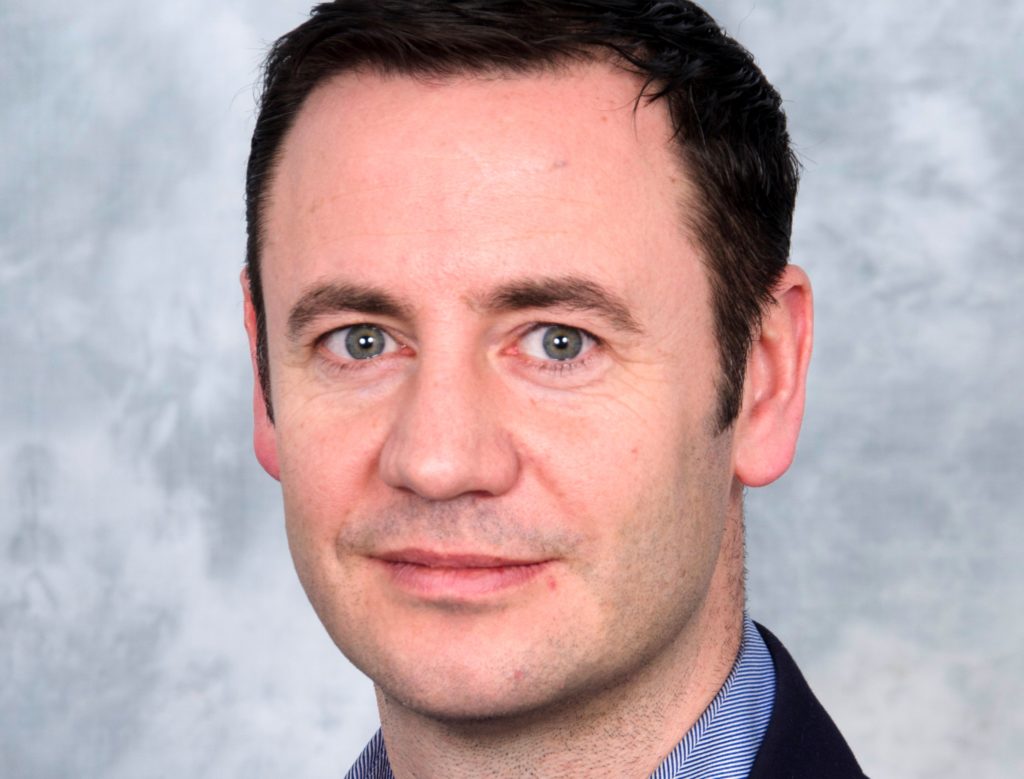 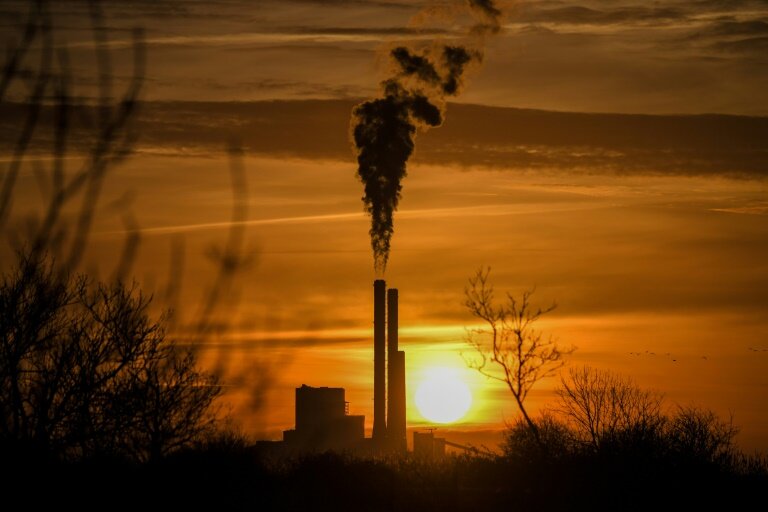 Offshore wind may become the next trillion-dollar industry 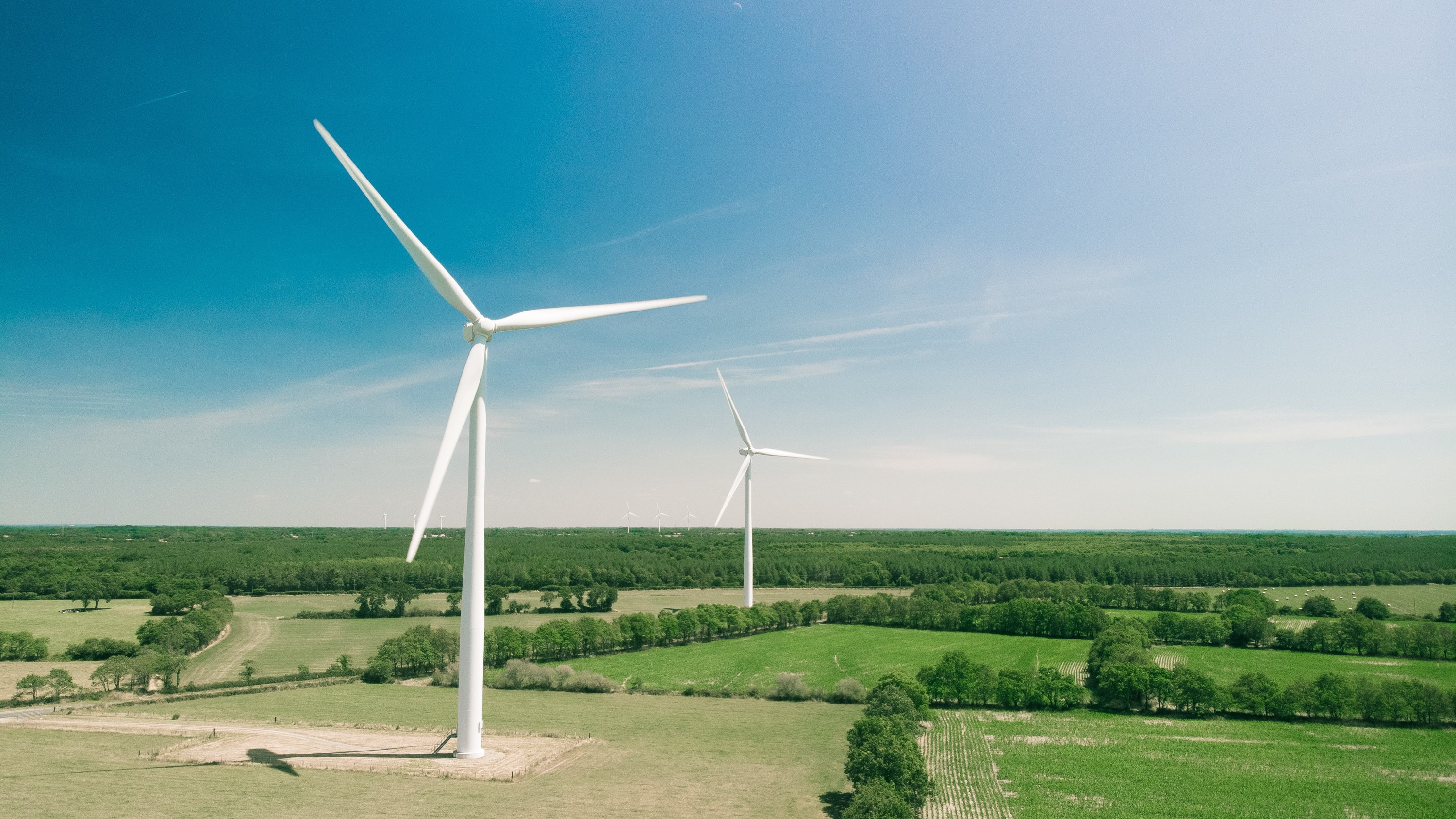 Our pathetically slow shift to clean energy, in five charts 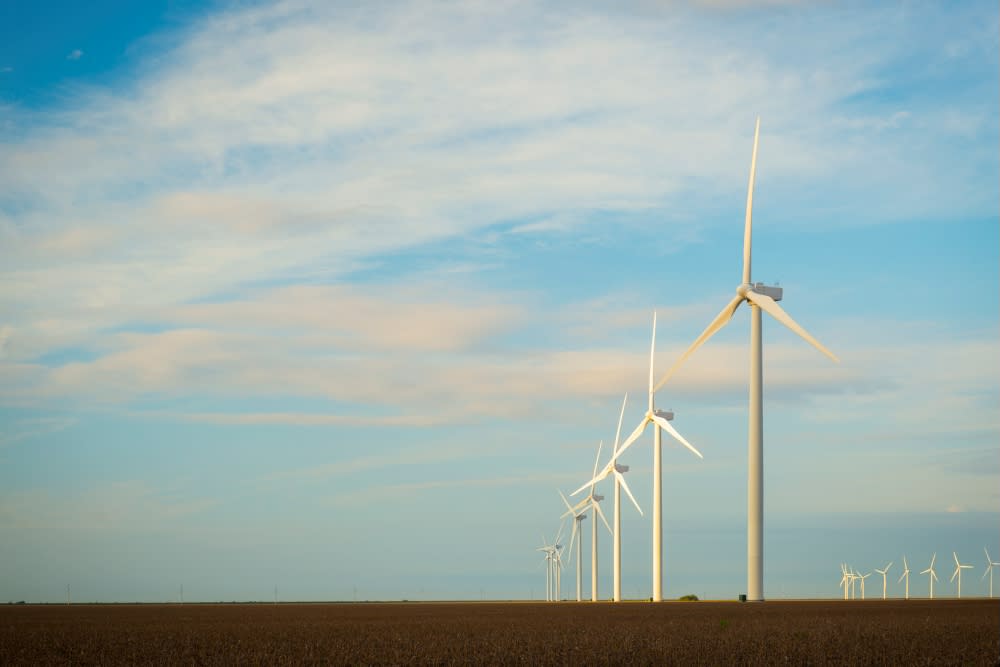