The Puerto Rico Electric Power Authority (PREPA) filed the latest edition of its 2019-2038 integrated resource plan late Friday. The report, prepared by Siemens, is a rework of a plan submitted in February, which Puerto Rico’s energy bureau deemed noncompliant with regulations.

Though the most recent integrated resource plan (IRP) bears similarities to the previous version, the latest edition calls for higher deployment of solar and storage — which already rivaled some of the most ambitious plans for the mainland — and more flexibility associated with the natural-gas infrastructure it recommends.

The Puerto Rico Electric Power Authority (PREPA) this week filed a final draft of its 2019 to 2038 Integrated Resource Plan (IRP), which calls for big deployments of solar and storage and a system of eight, distributed “mini-grids” to support the island during disasters.

In addition to planning a future grid that's affordable and reliable, Puerto Rico's embattled utility faces the formidable task of shoring up the island's grid after two devastating storms, Hurricanes Maria and Irma, damaged almost all electrical infrastructure. Unlike a traditional IRP, PREPA has also agreed to consider several metrics such as resilience and a central role for renewables. Since PREPA'S first plan was rejected, Puerto Rico also passed a renewable portfolio standard (RPS) of 100 percent renewables by 2050, with interim targets in 2025 and 2040.

In its rejection of the February plan, the island’s energy bureau, which regulates PREPA, laid out a litany of criticisms on the document’s modeling, its consideration of costs and the lack of reasoning behind the selection for eight “minigrids." Though PREPA's latest preferred plan comes in at a lower price tag, $14.4 billion rather than $15.2 billion, it’s unclear whether it meets the changes the bureau requested.

In an email, chair Edison Avilés-Deliz told Greentech Media the bureau has begun evaluating whether the latest filing complies with its regulations. The agency will approve the plan or send PREPA back to the drawing board within 30 days. The challenges confronting PREPA are a composite of those befuddling electrical providers across the mainland: how to transition an aging generation fleet, effectively and economically add renewable resources, shift toward decentralized generation and meet a newly increased RPS. The tenuous state of Puerto Rico’s electric grid, which the utility’s CEO recently said could recover from a major disaster in three to four months rather than a year, remains a complicating and dangerous factor. The Atlantic hurricane season began June 1.

A need for new natural-gas projects?

Similar to the first IRP Siemens developed for PREPA, the new document examines a variety of possible scenarios with varying build-outs of natural gas and renewable generation. The preferred scenario, according to Siemens' analysis, would reduce emissions 88 percent in the plan period and reach an RPS of 67 percent by 2038. The plan Siemens presented in February reached a 24 percent RPS by 2038.

In its cover filing for the plan, PREPA claims its proposal “is the best plan for the people of Puerto Rico.”

At the same time, Siemens — which sells natural-gas turbines — recognizes the “political environment” for developing new natural gas could change. Indeed, whether natural gas should factor into Puerto Rico's energy future at all has already become a significant flashpoint. Siemens recommends Puerto Rico proceed with siting and permitting for natural-gas projects, but leaves room in the plan to later pivot toward a strategy that incorporates more renewables and cuts emissions more significantly.

Dive Brief: Dive Insight: The draft includes scenarios for the largest build-out of solar and battery storage in the country, according to the environmental advocacy group Sierra Club.

Echoing its first proposal, Siemens again suggested the island move forward with a plan for eight “minigrids” and additional, smaller microgrids. All will have capacity to island in the event of a major storm or disruption. In an analysis released in June, Wood Mackenzie Power & Renewables forecast Puerto Rico’s customer-sited microgrid market would reach 228 megawatts by the end of 2024, more than doubling current capacity (this doesn't include possible capacity from minigrids or microgrids as laid out in the IRP). If approved and implemented, the plan means new-build energy storage in Puerto Rico would account for nearly 1 gigawatt of the 12.3 gigawatts of storage WoodMac analysts project will be installed in the U.S. between 2019 and 2023. WoodMac analyst Isaac Maze-Rothstein called the IRP's solar and storage additions "astounding." The country’s largest solar market, California, is slated to install about 14.7 gigawatts of solar in that time period, compared to the plan's recommended 1,800 megawatts of solar.

Inside Puerto Rico’s Quest for 100% Renewables: A Clash Over Natural Gas 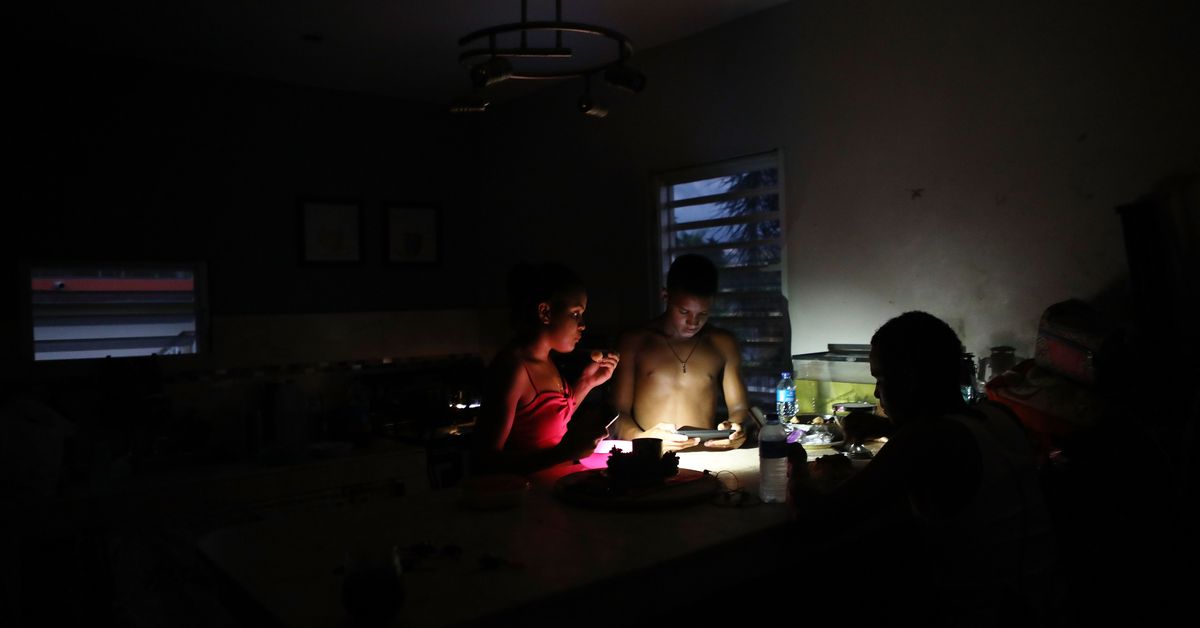 AEMO’s Zibelman: Transition out of coal does not mean lights going out 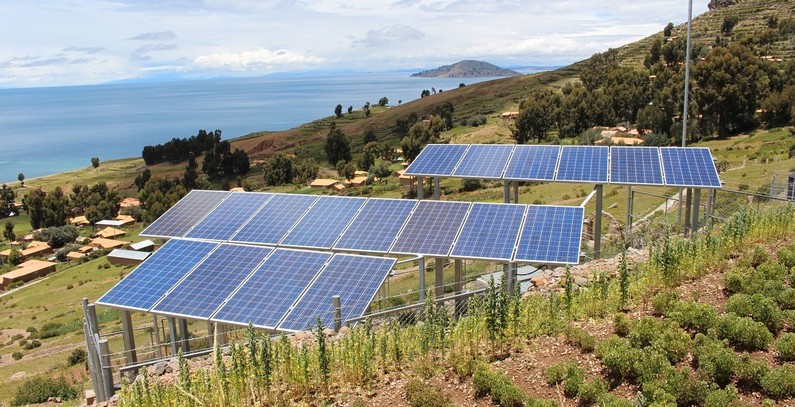 Hurricane Maria: 4 ways the storm changed Puerto Rico — and the rest of America