PG&E Reaches Deal With California Governor to Emerge From Bankruptcy

Pacific Gas & Electric reached a deal with California Gov. Gavin Newsom that could allow it to emerge from bankruptcy by a critical June 30 deadline, in exchange for concessions including a revamped board, forgoing shareholder dividends for three years, and measures that could lead to a state takeover if the utility fails to meet key safety and accountability milestones. The agreement, reached late Friday, is a vital step for PG&E to win approval from state regulators to access a $21 billion state wildfire insurance fund, meant to protect it and other California utilities from future wildfire-driven bankruptcies. A federal bankruptcy judge must still approve the plan. Newsom had challenged PG&E’s plans to rely heavily on debt financing to emerge from bankruptcy, even as the utility has concluded settlements over the past four months to pay out $25.5 billion to wildfire victims, insurers and county and local governments damaged by the fires caused by its equipment.

But with the coronavirus pandemic leading Newsom to order an unprecedented stay-at-home order for California residents and close nonessential businesses, and the pandemic’s global economic impacts driving down share prices of companies including PG&E, Newsom agreed early last week to lift objections to the utility’s $23 billion plan to emerge from bankruptcy, which includes $11 billion in debt commitments and $9 billion in new equity, along with $3 billion to be raised by issuing new shares.Friday’s agreement includes several of Newsom’s other key demands, such as requiring PG&E to replace half of its board of directors with California residents and select the new members through an independent executive recruiting firm with Newsom’s oversight.

PG&E will also undergo a regional restructuring that will prioritize safety and accountability to its customers. And in a move expected to save roughly $4 billion, the utility will forgo paying dividends to shareholders for three years.

Finally, the deal lays the groundwork for PG&E to be forced to sell the company to the state if it cannot win approval of its plan by the bankruptcy court and the California Public Utilities Commission by June 30, or if it fails to put its financing into place by the end of September.

Last month, along with a record $2.14 billion fine against PG&E, the CPUC issued a proposed decision that would impose an oversight process on PG&E, with steps that could allow the CPUC to punish PG&E for wildfire mitigation or safety failures by demanding immediate remedial action, increasing CPUC oversight of PG&E’s activities or placing it under state receivership. As a final step, the CPUC could revoke PG&E's certification to operate as a utility in the state.In a statement, Newsom described the deal as “the end of business as usual for PG&E. Through California’s unprecedented intervention in the bankruptcy, we secured a totally transformed board and leadership structure for the company, real accountability tools to ensure safety and reliability and billions more in contributions from shareholders to ensure safety upgrades are achieved.

PG&E filed for bankruptcy in January 2019 under the weight of tens of billions of dollars in liabilities from the deadly wildfires sparked by its equipment in 2017 and 2018, including the November 2018 Camp Fire, the state’s deadliest to date. In a Monday filing with the U.S. Securities and Exchange Commission, PG&E revealed it has agreed with the Butte County District Attorney's office to plead guilty to 84 counts of involuntary manslaughter for its role in that fire.
Tags: pg, e, bankruptcy, state, utility, safety, deal, california, board, cpuc,

PG&E Under Investigation by SEC Over Wildfire Losses 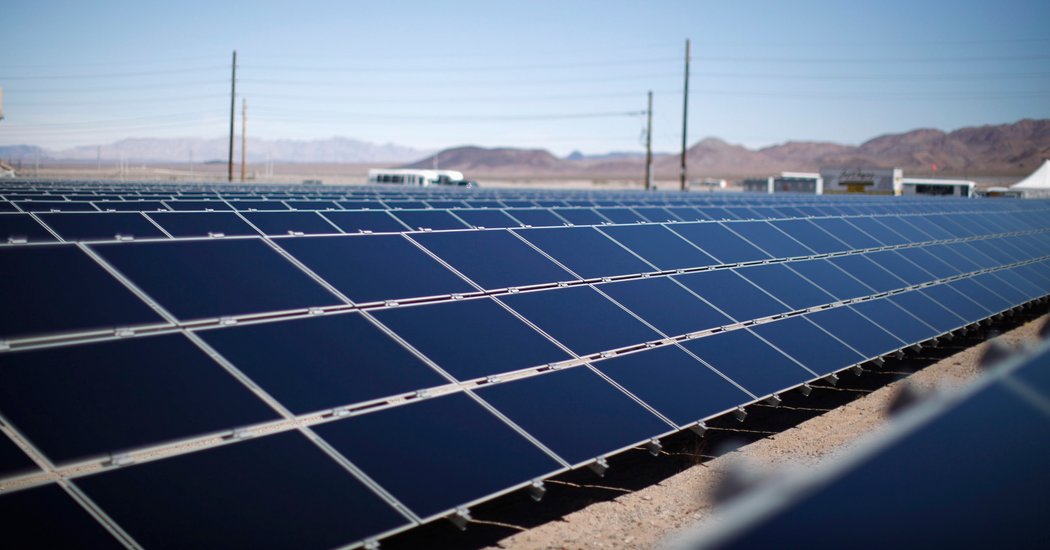 PG&E CEO Steps Down Amid Reports of Impending Bankruptcy Notice

PG&E’s Wildfire Saga: How Will Utilities Grapple With Climate Risk?

Achieving the Goal of ‘Zero Fires’ for PG&E 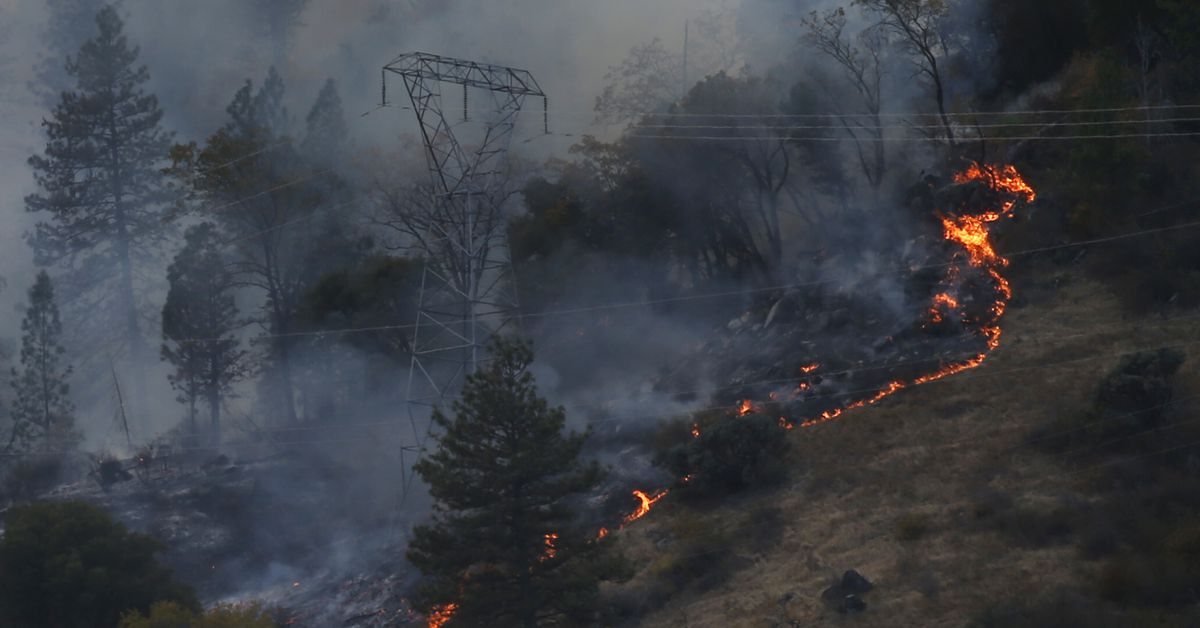