A 120-year old private school in Western Australia is expecting to save around $235,000 a year on its energy costs after installing an impressive 512kW of rooftop solar.

The system, installed by energy services business Verdia, will displace about 26 per cent of the school’s grid electricity use, including from a 50 metre pool, multipurpose library, and a large dormitory big enough to house 170 boarding students.

“It’s cheaper and cleaner than grid power and is a working example to students of a 21st century distributed power system,” said Verdia CEO Paul Peters.

For the school, the cost of the system is expected to pay for itself in just under five years and save the school $4 million in reduced energy costs over the life of the assets.

What Are Schools Doing to Go Green? 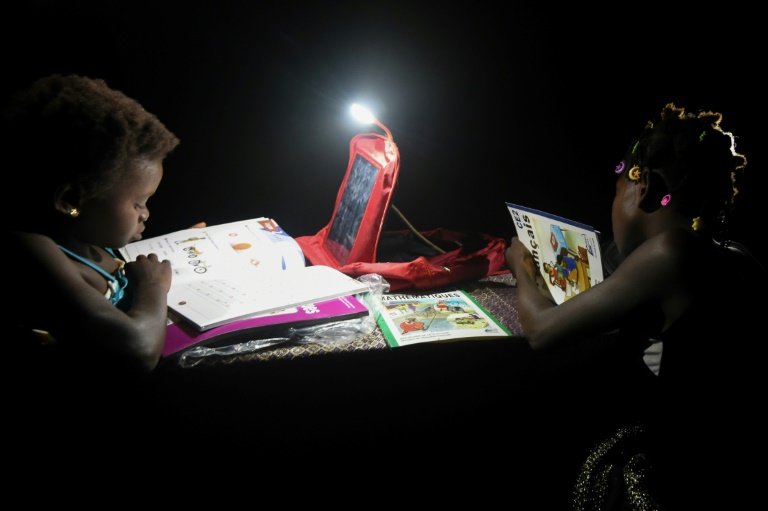