A new wind and solar project that will also likely include battery storage has received Federal government approval under the Environment Protection and Biodiversity Conservation (EPBC) Act and should begin construction later this year.

Renewable energy developer Lacour Energy says the $250 million wind and solar farm has now received all necessary state and federal approves and Goldwind Australia has been selected to provide the turbines for the wind and solar components.

It will combine about 120MW of wind energy, 50MW of solar PV and an as yet undetermined amount of battery storage. It is located near the wheat-belt town of Kondinin in the south of the state.

“The Kondinin project location ticks all the boxes to be one of the lowest cost projects in Western Australia,” Lacour director Mark Rayner said in a statement.

“There is a strong wind resource located on the Western Power network with plenty of ability to connect the project via an existing substation.”

Rayner said the final feasibility study will determine the financial model for the project, with financial close expected around the middle of the year.

The project, which is intended to include battery storage capability, has been developed as a hybrid project, meaning the grid connections costs can be shared between the wind and solar farm. The wind farm will predominantly produce energy during the night, making it complimentary to daytime solar energy production.

Other wind and solar hybrids include Emu Downs and Badgingarra, which began production last week. Lacour’s other major project is the huge 600-800MW Clarke Creek development in central Queensland, which will also likely combine wind, solar and battery storage.

The Goulburn Post last week reported that CWP Renewables had outlined plans to develop the proposed solar and storage project about 15 kilometres south-west of Goulburn. Project manager Matthew Flower said that Parkesbourne – if approved – could be among the largest solar farms in Australia, although probably not for long.

Goldwind will supply up to 46 Goldwind wind turbines and manage the construction works.

Giles Parkinson is founder and editor of Renew Economy, and is also the founder of One Step Off The Grid and founder/editor of The Driven . Giles has been a journalist for 35 years and is a former business and deputy editor of the Australian Financial Review. 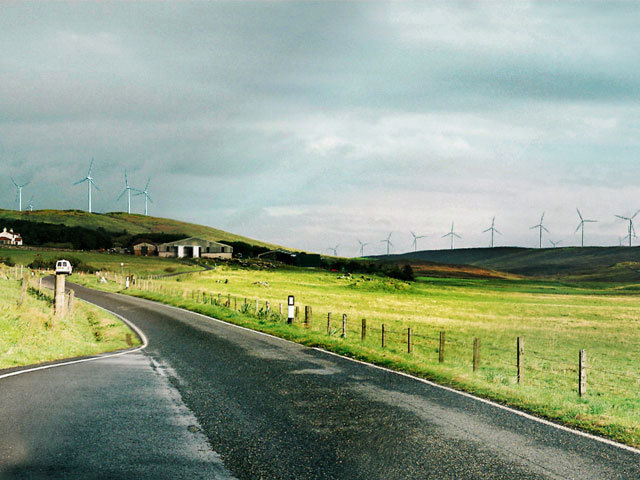 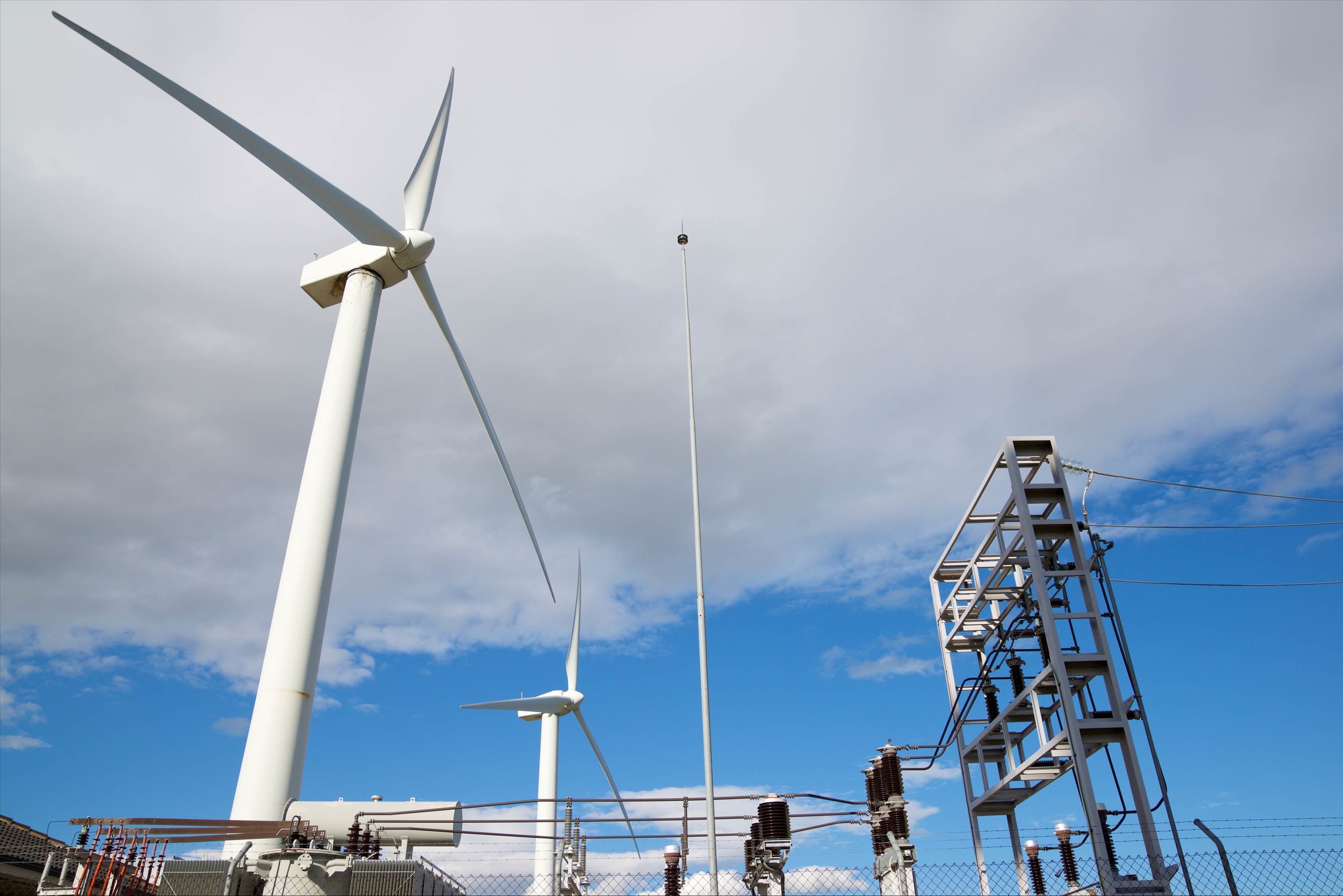