A new Caithness onshore wind project granted Scottish Government consent will look to create up to 200 jobs during the construction phase. Developers of Limekiln Wind Farm, Infinergy and Boralex, have been given the green-light to start building the 21-turbine, 90 megawatt (MW) development south of Reay in Caithness. The project consent submission claims it could bring £39m to the Scottish economy and £14m to the Highland economy. The wind farm, which developers also claim could bring £5.8 to Caithness and North Sutherland, is due to begin construction in 2021.

In 2018, EPCG signed a memorandum of understanding with Austria’s Ivicom Holding concerning the EUR 70 million project to build the 50 MW Gvozd wind farm, planned to produce 140 GWh of electricity annually.

It’s also been suggested that the project could deliver £315, 000 a year over the 25-year of the wind farm.

UK-firm Infinergy and Canadian company Boralex said they expect the development to be fully operational by 2022. Patrick Lemaire, Boralex’s president and chief executive, said: “The Limekiln Wind Farm is our first project in Scotland, and we are delighted to be making our first step in diversifying our portfolio across Europe. Infinergy and Boralex announced the execution of a 50-50 joint venture agreement in October 2017, aimed at developing a pipeline of onshore wind projects, including the Limekiln Wind Farm project in Scotland.

Esbjorn Wilmar, managing director of Infinergy, said: “We are delighted that the Scottish Government has given consent to Limekiln Wind Farm. “We always knew that the site was an excellent one, and would ultimately prove its credentials, which includes being sited outside a Wild Land Area, through the planning process.” Mr Lemaire added: “We believe this project will contribute to reduce carbon emissions to help meet the Scottish Government’s ambitious electricity generation targets and also provide significant investment and economic benefits to the local area as well as helping address the very real climate emergency we all face.

“We look forward to taking this project forwards toward the next steps of financing, construction and operation.” 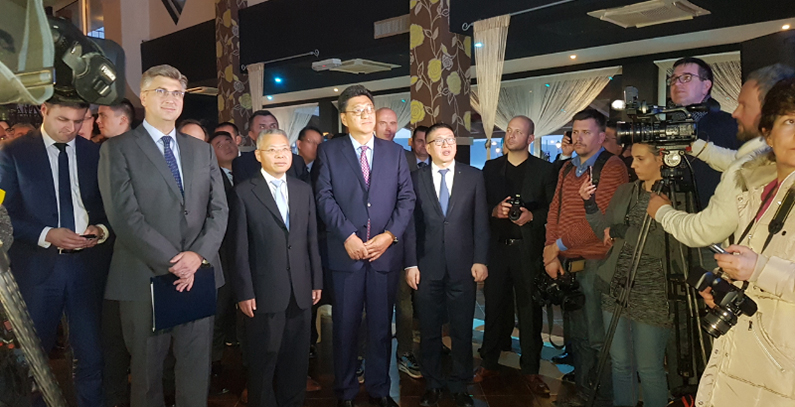 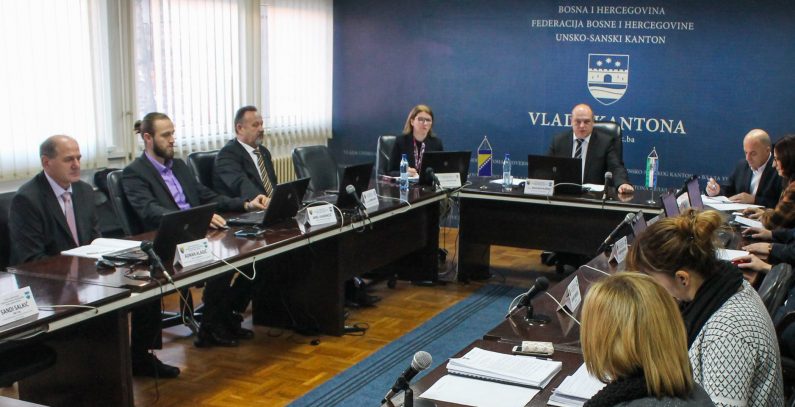 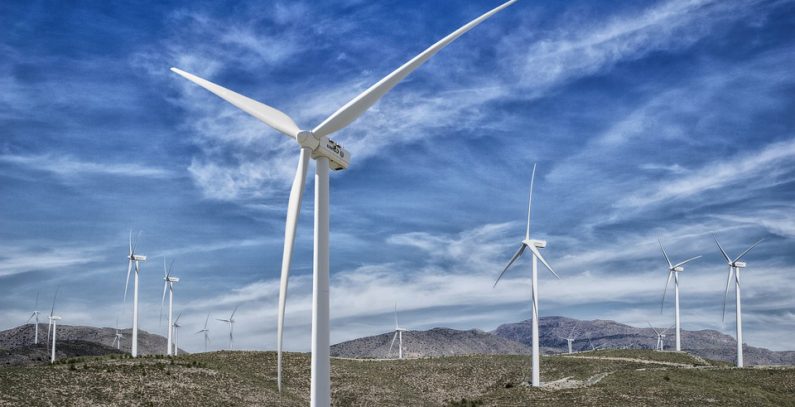 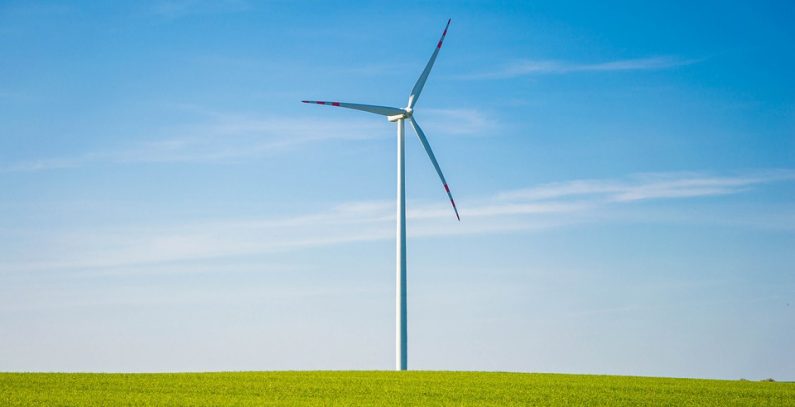 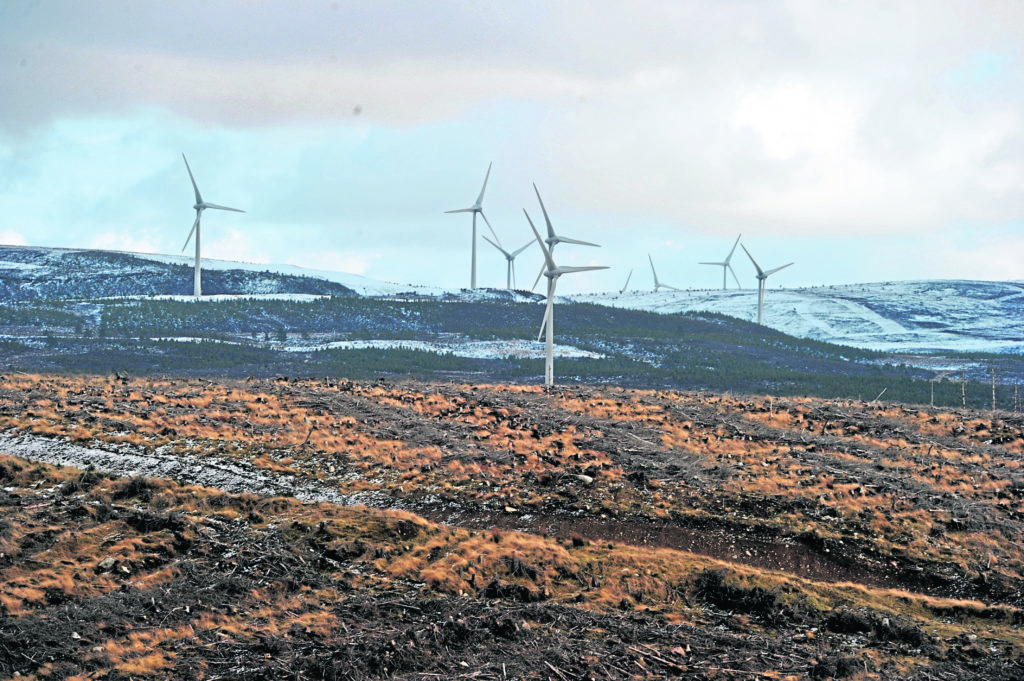