The prototype of the Model Y, the all-electric SUV crossover planned by Tesla, has been approved for production by Elon Musk, but it seems that the CEO and founder is most excited by the one of the products that will follow – the Tesla Ute.

The Model Y is due to be the next model that the carmaker intends to add to its stable of EVs, completing the S3XY series that began with the Model S, and is continued by the Model 3 and Model X. In this week’s earnings call, Musk confirmed that “we’ve made significant progress on the Model Y,” and he has approved the prototype. Volume production and sales are slated for 2020.

Musk has previously said the Model Y could be produced as soon as March 2019 – albeit in a tongue in cheek tweet from May 2018, in which he threw out the date March 15 as a reference to the Ides of March (perhaps because the introduction of a Tesla SUV will amount to the assassination of other carmakers?).

He followed that up though with the comment that Tesla watchers could “consider it real”. Tesla to fill “geographic gaps” on EV service centres in 2019 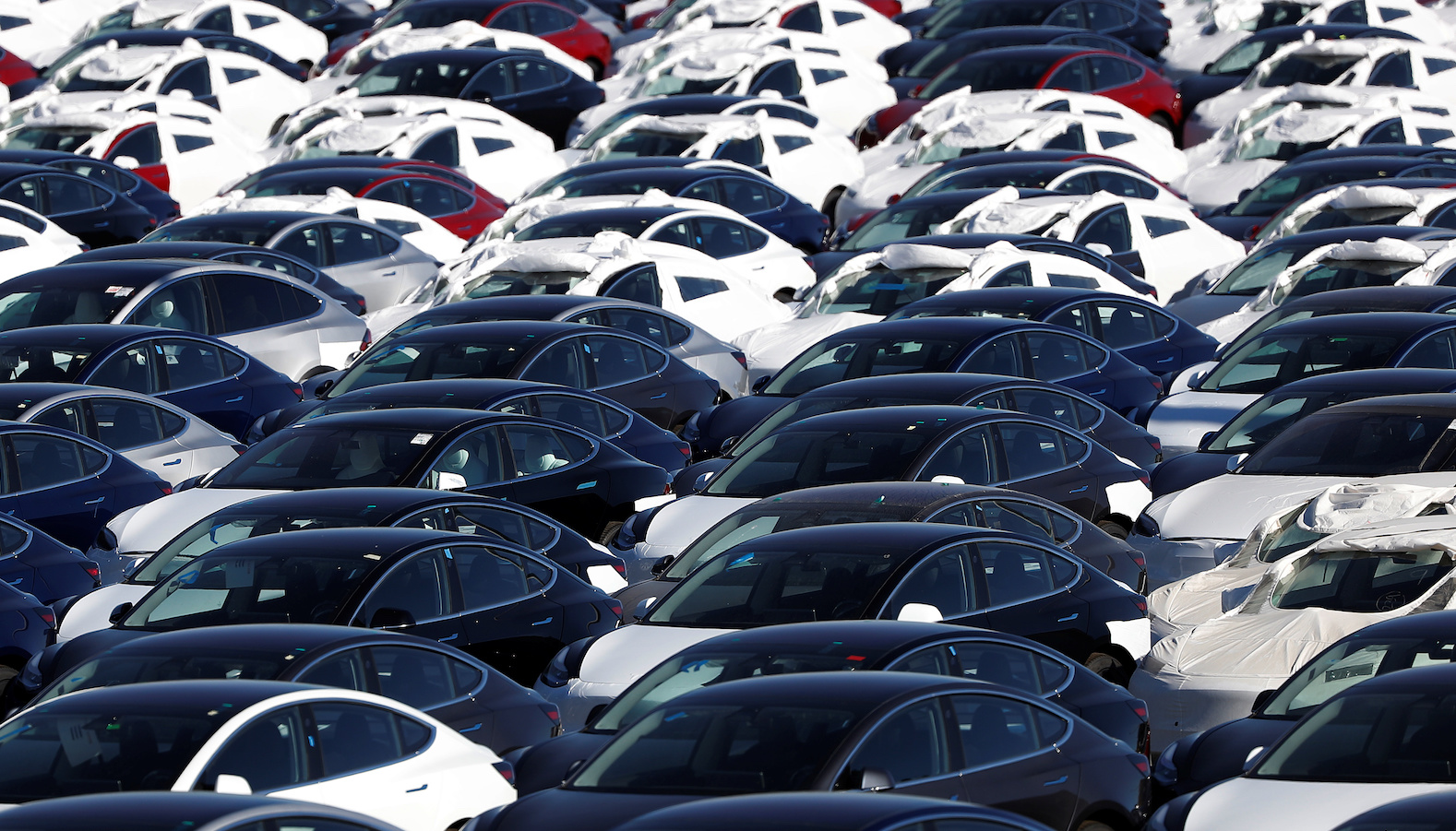 Tesla is preparing its assault on Europe Tesla’s Future Prospects, From the Bull and Bear Perspectives 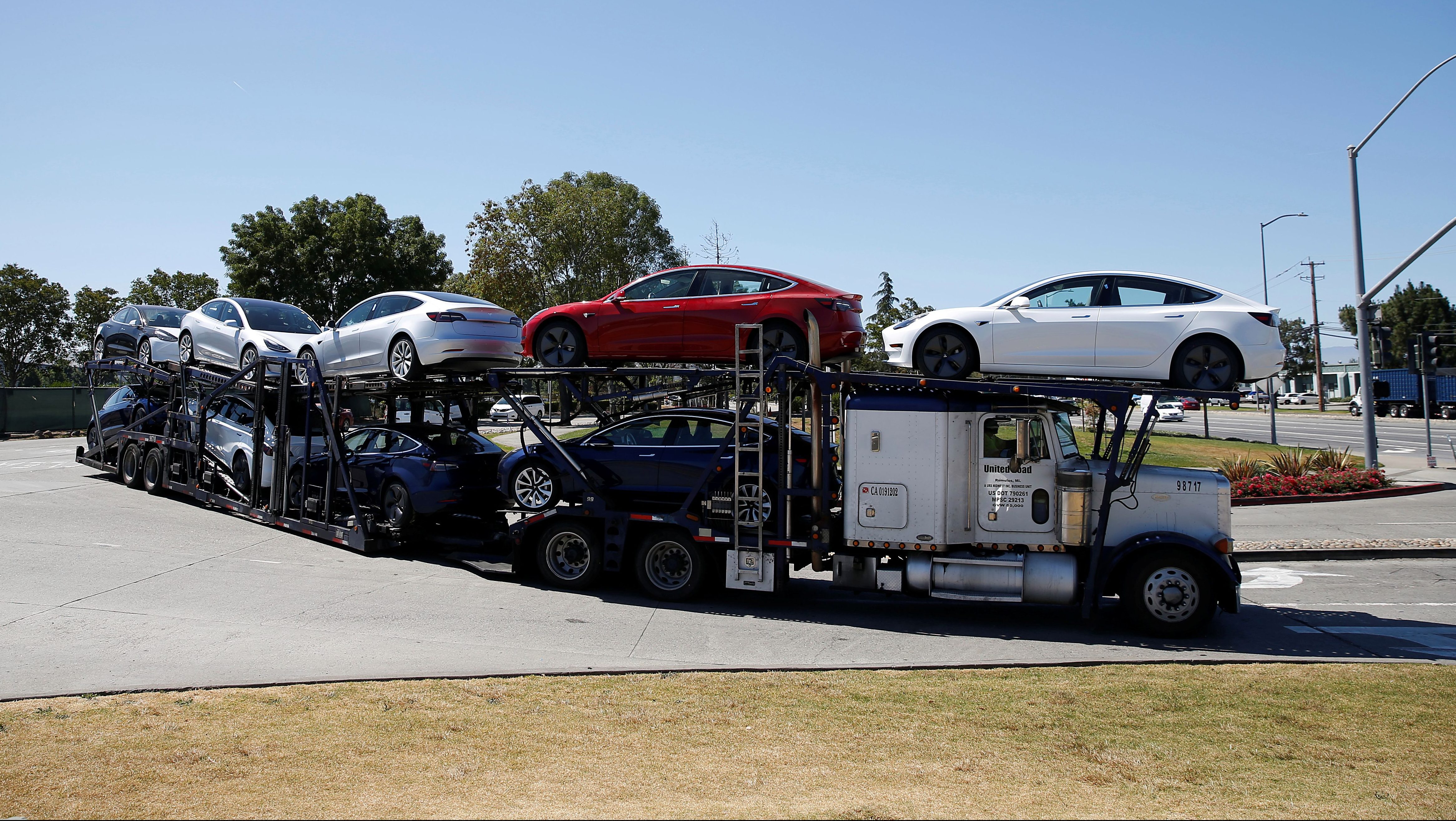 In California, electric vehicles now make up 10% of all new cars sold Video: Listen to the sound of a Tesla Semi accelerating 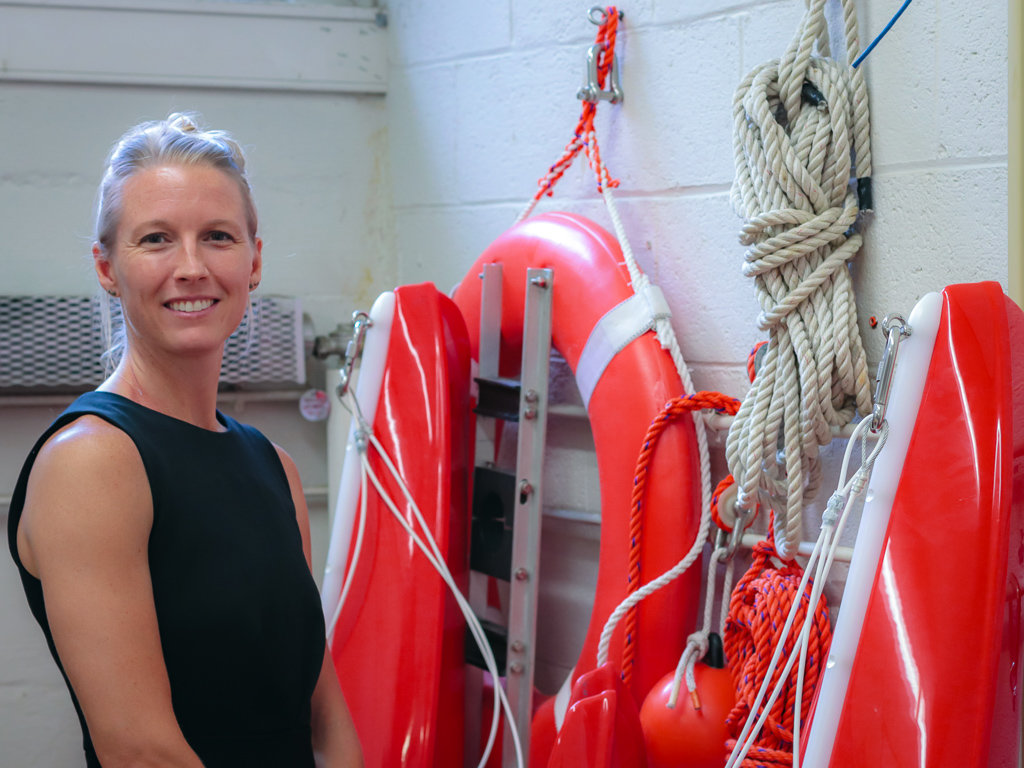