Australia goes to the polls on Saturday, in the shadow of Bob Hawke’s death, and with the opportunity, indeed the need, to reset the direction of Australia in a way that hasn’t been seen since Hawke himself took the reigns of power in 1983.

For those concerned about climate and energy, the choice should be clear.

The incumbent Coalition government has no coherent policy on climate and energy, but has run a ludicrous and discredited and often patently false scare campaign. Its default position has changed little since Tony Abbott declared that climate change is crap, so it should be no surprise that its climate policy, such as it is, is exactly that – based around a fig leaf that has seen emissions rise rather than fall in recent years. Labor at least has a carefully thought out policy map to reach what are painted as ambitious policies – a 50 per cent renewable energy target by 2030, a 45 per cent cut in emissions, and a 50 per cent share of the new vehicle market for electric vehicles.All three targets will likely be bettered if the country has a strong plan, and the Greens and climate independents – depending on the shape of the House and the Senate, will aim to ensure that this is the case.Six years ago, when power was seized by the Abbott led conservatives, climate change had a very different influence. Rightly or wrongly, Australian voters in 2013 elected a conservative Government that had run on a promise of repealing the carbon price and was preparing to take a wrecking ball to the Australian renewable energy sector.

Many of our readers experienced the results of this damaging approach first-hand; it was a dark time for those working to build businesses in an emerging clean energy sector.

Much has transpired in the last six years, and opinion has turned. The Australian people are now demanding that our political leaders take effective action on climate change.

Climate change is perhaps the issue of the 2019 election.

Not the only issue, but the one that best captures the push for generational change.

There is no greater example of the impact of climate change as a political issue than the school children who took to the streets in protest of the lack of action. This is a global phenomenon, the importance of which is only now being understood. It is no coincidence that the UK has declared a climate emergency and Bill Shorten is using the same language.

Strong leadership on climate change and renewable energy can help us solve the apparent “energy crisis” in Australia. Countless reports show that renewable energy is the cheapest source of new generation and storage technologies that can ensure the supply of reliable, clean and affordable energy. The answer to the energy trilemma lies with renewables.The potential for Australia to succeed in a low carbon global economy is huge. With access to immense renewable energy sources, in wind, solar and hydro, Australia has the potential to become “the superpower of the post-carbon world economy”, according to economist Ross Garnaut.But it will take strong political leadership to seize that opportunity. And if the Coalition is allowed to further sandbag the renewable energy sector, the longer the energy crisis will drag on, and opportunities missed.

There has rarely been an issue where such distinctly different alternatives have been presented to voters.

The Coalition promises three more years of the last six.

Labor, the Greens and a collection of ambitious independents are offering change and have placed action on climate change at the core of each of their election platforms.

Labor’s platform is not perfect – but it is miles ahead of the Coalition.

Labor’s election policies include increases to our renewable energy targets, for the transition to electric vehicles and pledges to ramp up our commitments to reduce greenhouse gas emissions. It is a platform for a modern Australia that will underpin the growth of the clean energy sector in Australia, something that has been missing for the last six years.

Growing support for a Green New Deal was a major development in climate change and energy policy in 2018. There was also the Trump administration’s aggressive rollback of climate policies, including its efforts to replace Obama’s Plan with a much weaker rule, freeze fuel economy rules for cars and light trucks, and lift greenhouse gas limits for coal plants.

There remain questions around Labor’s positions on the future of gas and coal projects in Australia, but for renewable energy, Labor’s policies are a sound foundation upon which a healthy and growing sector can be built.

The stable Labor leadership team have remained engaged with the renewable sector during its period in opposition, to find an effective, and politically pragmatic, way forward on climate policy.

Track records count for a lot in politics, and the record of the Coalition over the last six years has been shameful.

Many like to paint the ongoing conflict over Australia’s climate and energy policies as one of ideology – but it has real-world implications for those of us who work in, and work with, the renewable energy sector.

Investment in the renewable energy sector came to an abrupt stop in the years immediately following the election of the Coalition in 2013. Employment in the sector almost halved in the space of a few years under the Coalition.

Thousands of jobs were lost, and consumers are paying the price – to this day – for those delays and the policy confusion and lax regulation in the form of high electricity costs. It must be remembered that the Coalition doesn’t just suffer from a mere apathy towards the issue of climate change; they are openly hostile to the emergence of clean energy technologies.

They are hostile to the ability for renewables to power our economy, they dismiss the future of electric vehicles in Australia, they question the science of climate change, and as Tristan Edis writes today, ignore the evidence before them. Over six years, Ministers Hunt, Frydenberg, Taylor and Price have at times openly denigrated the renewable energy sector. The current incumbent ministers – Taylor and Price – are an embarrassment, a myth-maker and a sluggard.

It is time for this to change, and it is time for a Labor Government to take back control of climate and energy policy in Australia.

In some seats, it will be independents and smaller parties that have the best opportunity of unseating Coalition incumbents.

Zali Steggall in Warringah, Rob Oakshott in Cowper, Helen Haines in Indi, Kerryn Phelps in Wentworth, Julia Banks in Flinders, and Oliver Yates and Greens in the battle for Kooyong, stand the best chances.

Whatever be the case, voters must support viable pro-renewable energy candidates in their electorate.

Federal Labor is preparing to launch its energy policy – some six months out of a likely election date – with an expected attack on the Coalition government’s efforts to support new investment in coal generation, and details finally of its own plan to achieve its target of 50 per cent renewables by 2030.

It is also crucial that the Senate is not forgotten. The upper house often gets overlooked, given Government is formed in the lower house, but it holds equal power to shape or block legislation.

The Greens are in a battle to retain their level of representation, and the re-election of parties to the Senate that understand the urgency of climate action will be key to Labor being able to deliver their platform.

Labor and the Greens will need a strong showing in the Senate to fight off the rabble of conservative crossbench senators. Australia has an opportunity to get back on track. it is time to seize this moment. 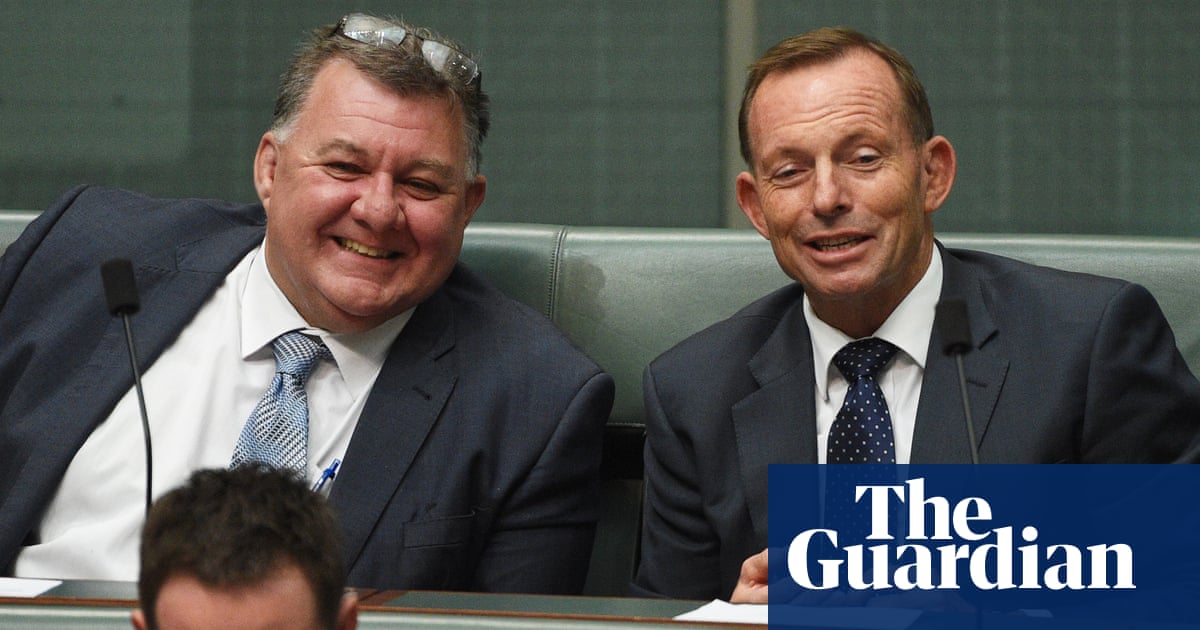