Growth in low carbon power generation stalled in the UK last year, after doubling in the decade since 2010, analysis suggests.

Power from renewables grew by nearly a 10th, but that was offset by falling nuclear generation due to ongoing outages at Hunterston and Dungeness reactors, climate and energy website Carbon Brief found.

Overall the amount of power generated by low carbon technologies increased by just 0.6% or one terawatt hour of generation in 2019, compared to 2018, the assessment by Carbon Brief revealed.

The 2010s wrecked the planet, but don’t despair yet

The bad news is that while the power sector is shifting in the right direction, it accounts for less than half of global fossil-fuel emissions — and things look worse, not better, elsewhere.

Over the decade, generation from low carbon sources has doubled, as a result of booming renewable power which has increased five-fold since 2010.

But to meet goals to clean up energy generation as part of targets to tackle climate change, significantly more low carbon power will be needed by 2030, the Carbon Brief analysis shows.

Cutting pollution to 100 grams of carbon dioxide per kilowatt hour of power (gCO2/kwh) and meeting expected demand as more heating and cars switch to electricity, will require low carbon supplies to increase by three fifths.

And 50 to 60 terawatt hours of power from old nuclear plants such as Hunterston and Dungeness which are set to retire in the next decade, will need to be replaced by other low carbon sources of electricity. A new nuclear plant, Hinkley Point C, with a capacity of 3.2 gigawatts of power, will only replace around up to half of the generation lost as old reactors close. The Government also has targets for 40 gigawatts of new offshore wind farms to come online in the next decade. 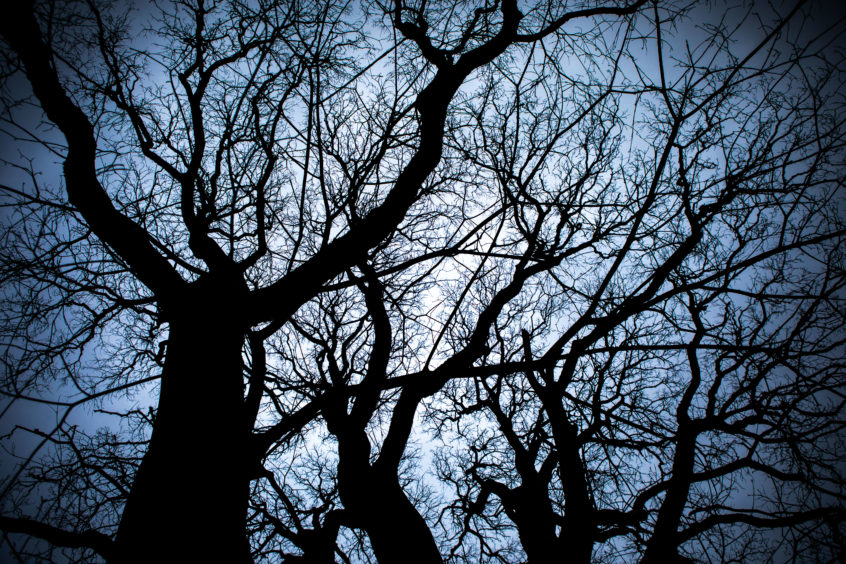 But Carbon Brief warned it was not certain the offshore wind farms could clean up the grid enough to meet the 2030 goal without increases from other sources such as onshore wind, solar and additional new nuclear.

The assessment also shows fossil fuel output fell 6% in 2019, and has halved since 2010, with 83 days without any power from coal in the past year.

There were four months in 2019 when renewables generated more electricity in the UK than fossil fuels across the month, and 137 individual days when that was the case.

And overall UK electricity generation continued to fall, with a 3% drop in 2019 compared to 2018, in part due to increasing energy efficiency.

Separate National Grid analysis for 2019 has revealed that Britain’s grid saw a milestone in which electricity supplies from zero carbon tech – wind, solar, hydro and nuclear – outstripped fossil fuels for the first time for the year.

The Carbon Brief assessment covers the whole of the UK, and focuses on power generation, not supplies – and therefore excludes the role of subsea cables known as interconnectors which bring electricity from abroad. 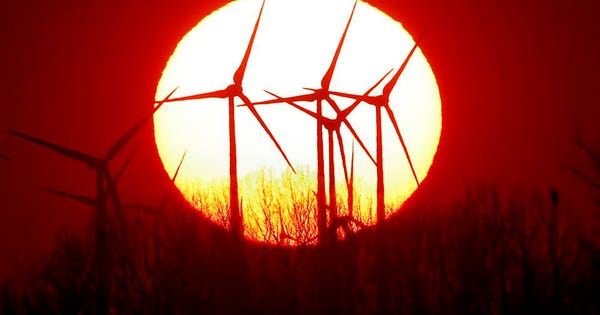 “Generation from low carbon sources has doubled over the last decade and between July – September last year renewables produced nearly 40% of our electricity – a new record.

“We have cut our emissions by over 40 per cent since 1990 but plan to go further, faster, backed up by an average of £9 billion of investment in renewables annually as we aim to eliminate our contribution to climate change.” 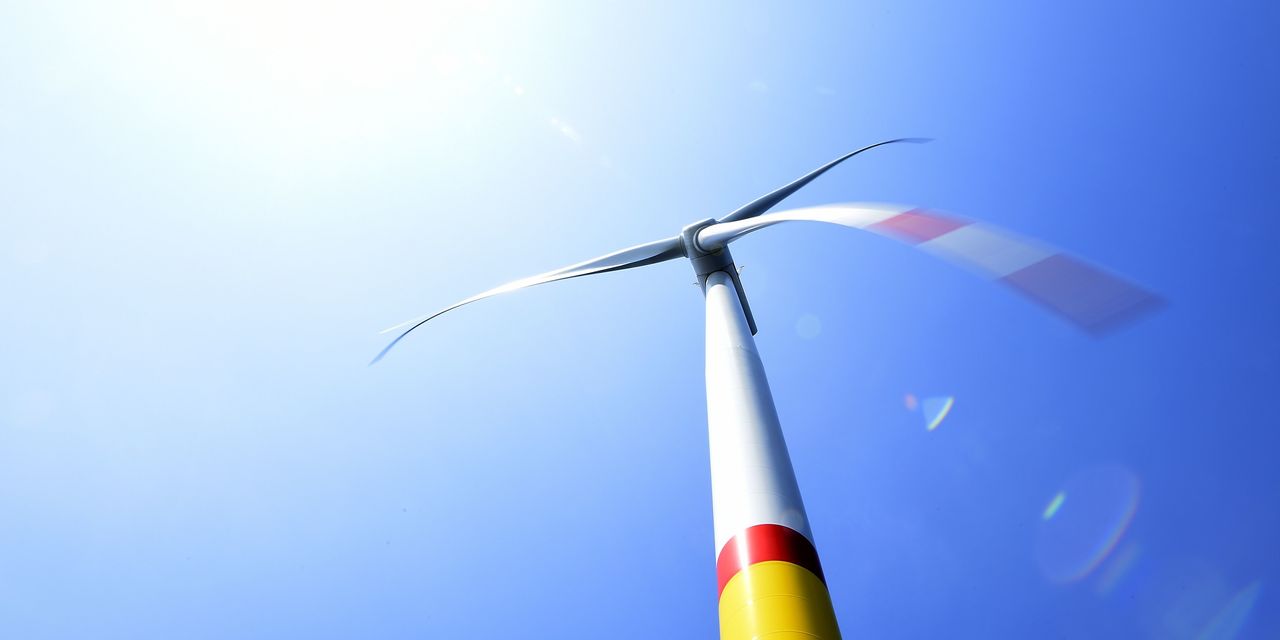 The Path to 100% Renewable Power Is Looking More Achievable 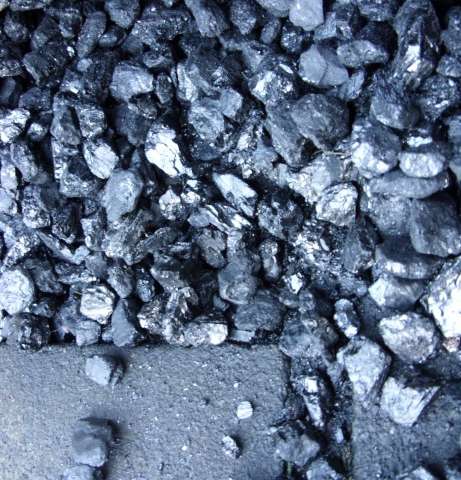 Wind-generated electricity five times higher in 2018 than in 2008 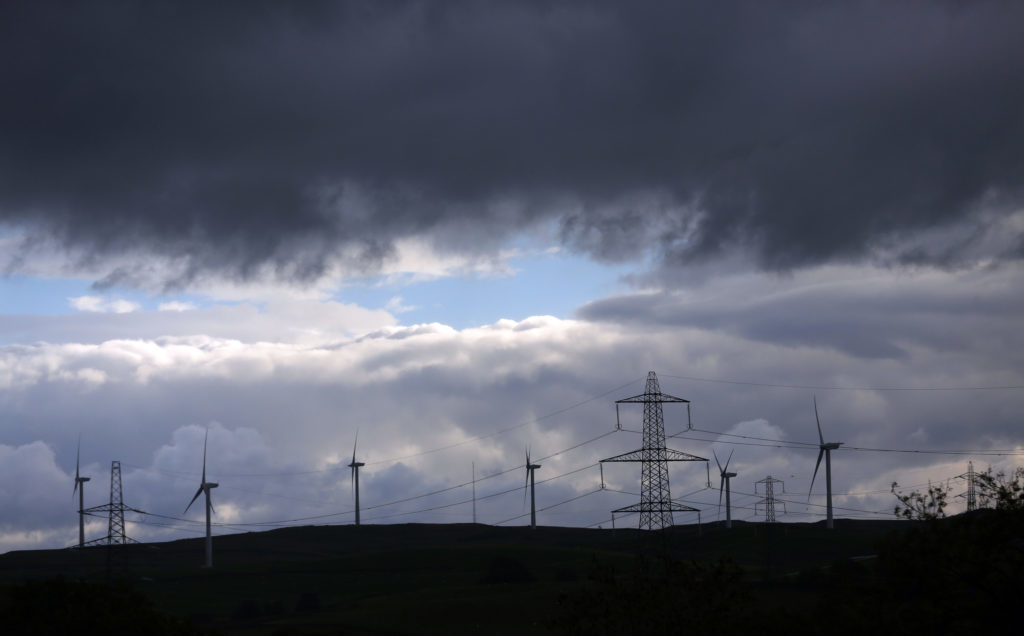 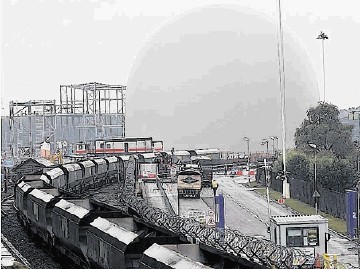 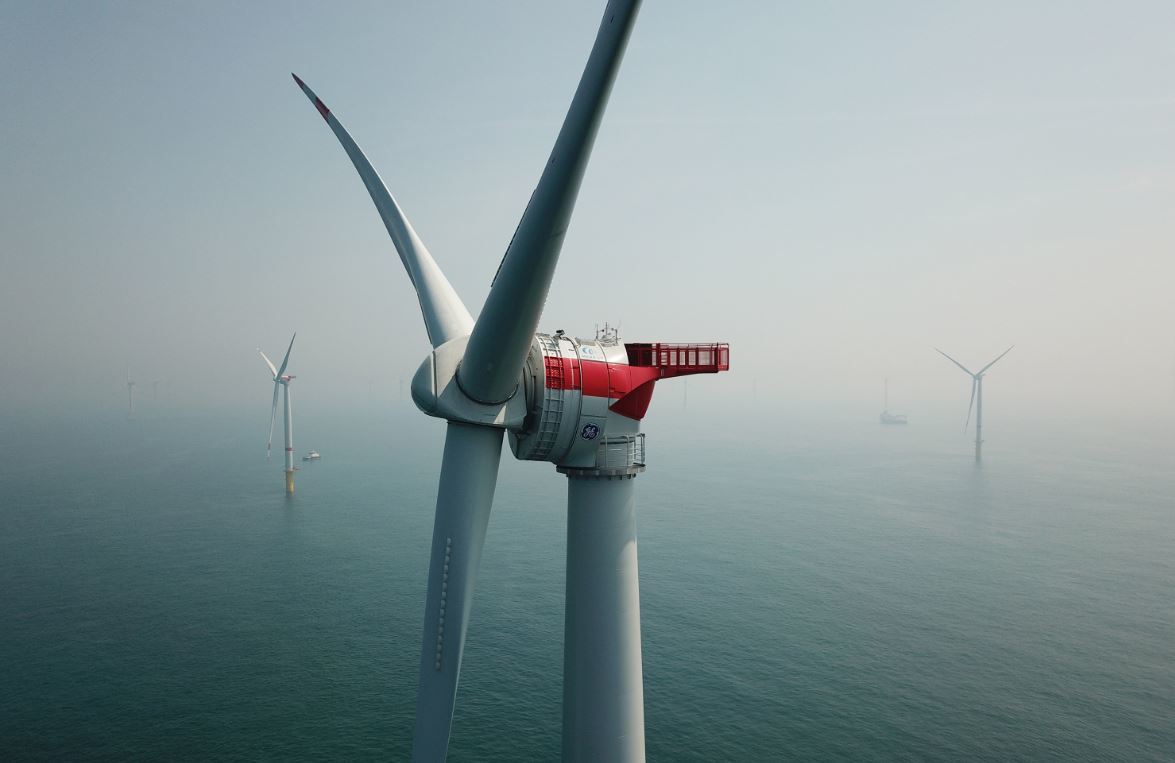 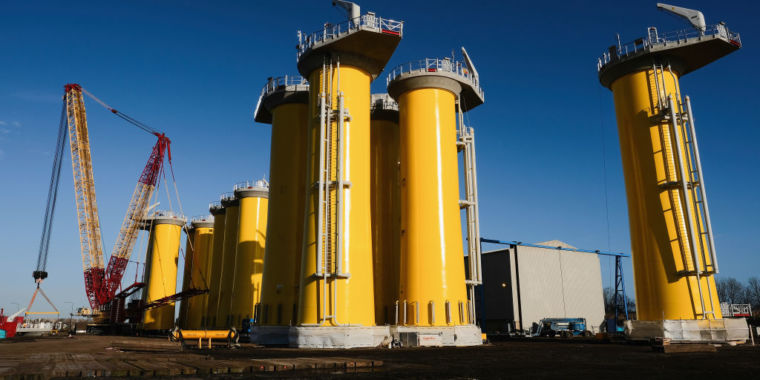 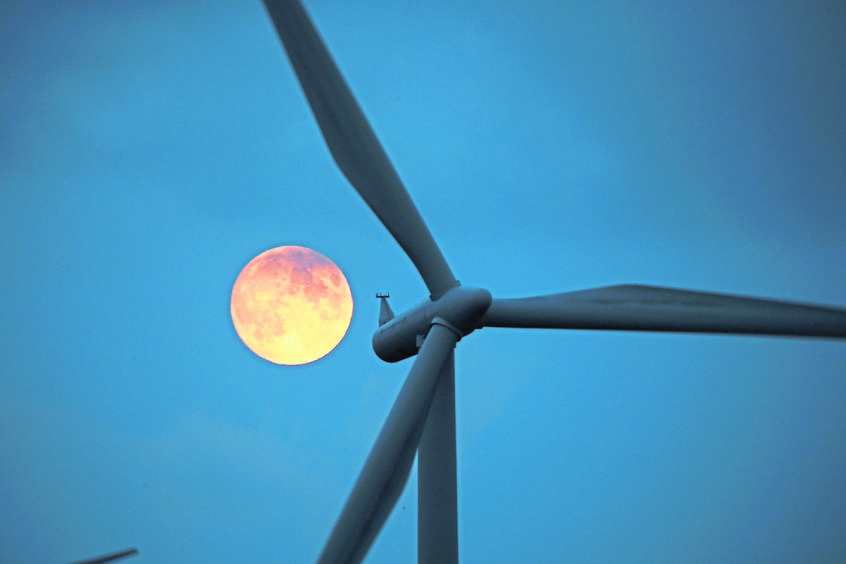 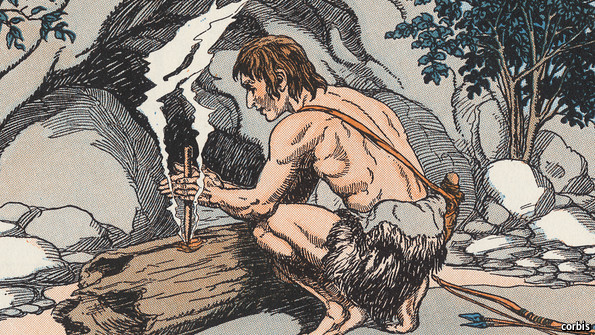 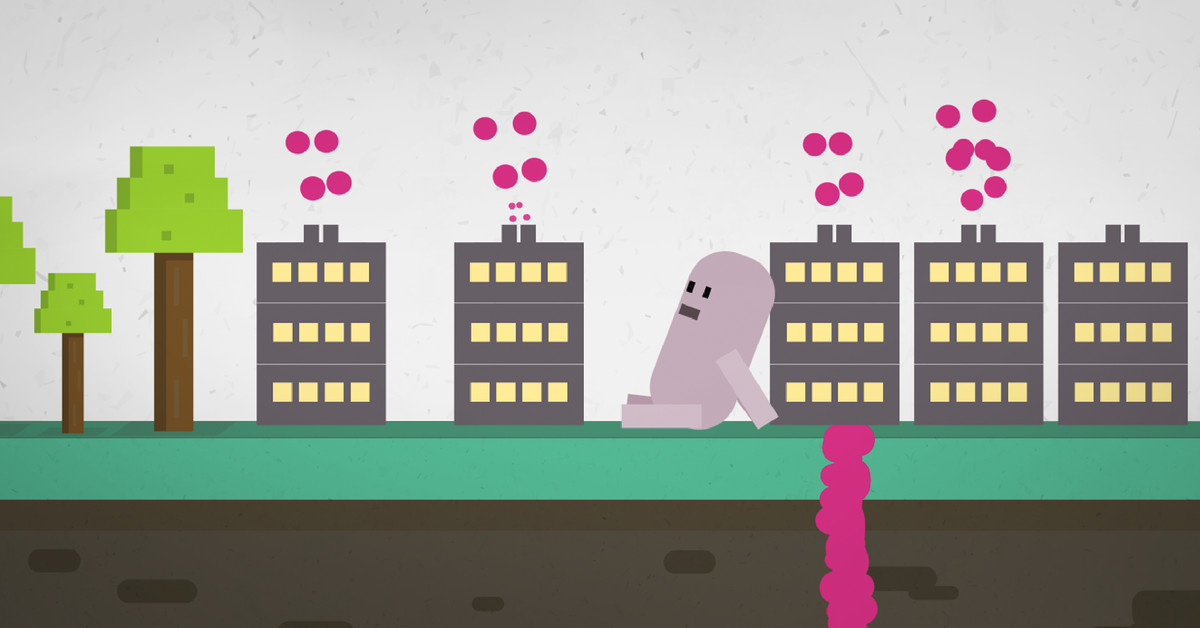 How humans disrupted a cycle essential to all life