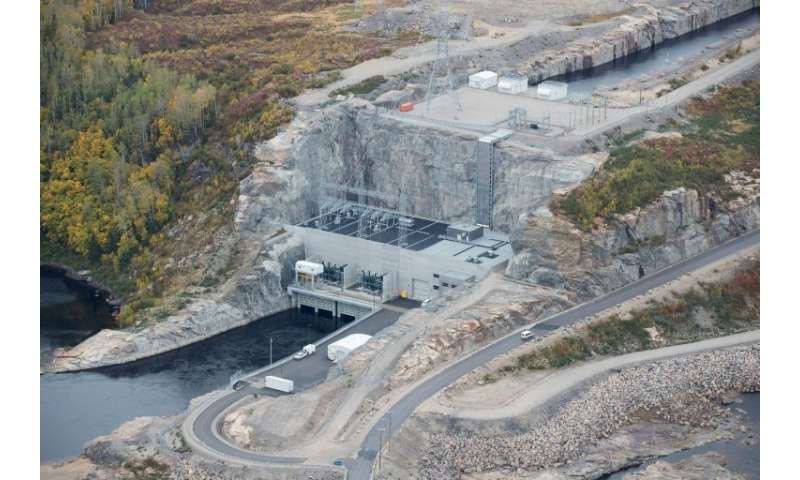 A view of Hydro-Quebec's Romaine 1 dam floor in Canada—the huge construction project, ongoing for a decade, is nearing completion

On a frigid night, the roar of heavy machinery chipping away at rock echoes through Canada's boreal forest: in the far north of Quebec province, four massive hydroelectric dams that will produce "clean energy" for the northeastern United States are nearing completion.

Flowing more than 500 kilometers (300 miles) through the wilderness, the Romaine River in the Cote-Nord region of Quebec is about to hit a literal wall at 51 degrees north latitude with the erection of the fourth and last power station.

According to the press release, the project demonstrates that GEN-I Group’s green energy focus is expanding to Croatia, after the company installed 500 solar power systems in Slovenia.

Once completed, the construction project—which started in 2009—will see the cold, clear waters of one of Canada's longest untamed rivers flood surrounding lands claimed by indigenous tribes.

From a distance, the bright lights at the site where more than 800 heavy dump trucks, drills and giant backhoe loaders are in use look like reflections of stars in the night sky.

The teams from Hydro-Quebec are working on two fronts.

They are razing a mountain to make room for the power station. They are also erecting a dike 500 meters (1,640 feet) long and 90 meters high that will hold back the water to be used to generate electricity.

Quebec has a power surplus, so the government is hoping to sell the power produced here to its American neighbors to the south—and in turn do its bit to help alleviate global warming. 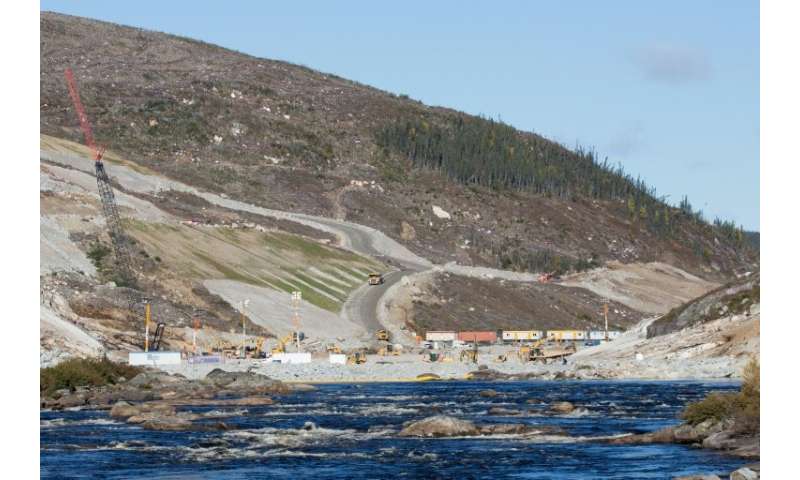 The construction site extends over several kilometers: there is a full cement factory, an infirmary for workers, offices, a quarry and a dynamite depot.

"This is a major project—there are many different stakeholders, many simultaneous activities, and many dangers to manage daily," including inquisitive wolves and bears, says Christian Guimond, who is in charge of the dam's construction.

Already four workers have died, which forced the public utility Hydro-Quebec to suspend construction in 2017 while it reviewed its workplace safety practices.

There's now a greater awareness of the risks for workers, said Guimond.

From atop a nearby mountain peak, he points to a kilometer-long tunnel and a ditch built to divert the raging river in order to start construction of the dam itself on the dry riverbed. 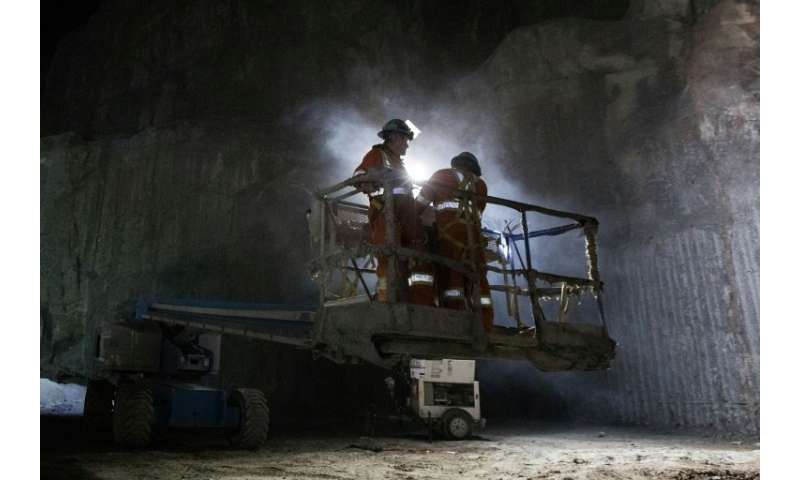 Two construction workers get ready to go up in a lift at the massive Hydro-Quebec construction site, which stretches over several kilometers

Costing more than Can$6.5 billion (US$4.9 billion), it is among the top 10 largest infrastructure projects currently underway in Canada, ranking behind two nuclear plant refurbishments, three other hydroelectric projects and a new Toronto subway line.

For residents of the region, the hydroelectric project has been a mixed blessing, creating jobs in a remote and economically-depressed region but flooding the local indigenous people's traditional hunting grounds.

"I didn't want it at first, but I needed work... when I got my first paycheck, I changed my mind about it," said Gilbert Pietacho, a foreman and member of the Innus of Mingan.

His father, who is also chief of the small tribe that lives on a reserve on the north shore of the Saint Lawrence River, is a fierce opponent of the project.

The chief has the backing of environmental groups, such as Greenpeace, which have decried huge hydroelectric dams as "ecologically devastating." 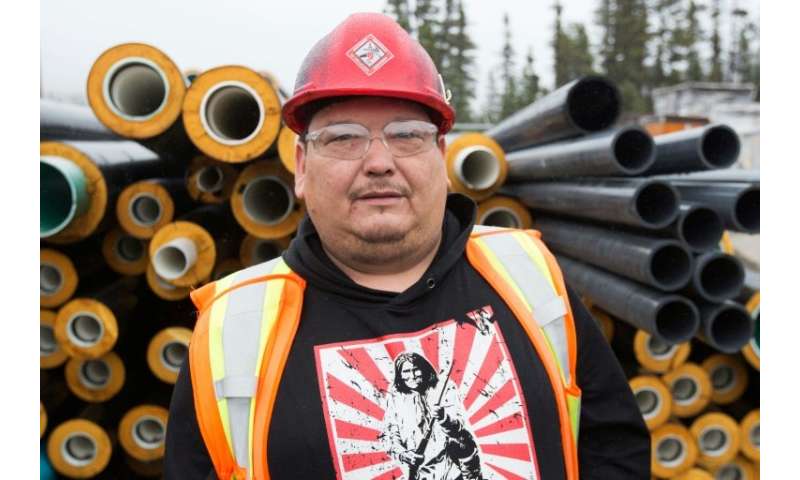 Gilbert Pietacho, a foreman at the dam construction site, is also a member of a local indigenous tribe—he says he was against the project at first, because it will flood traditional hunting grounds, but he is now on board "It pains me, makes me sad what we're doing to nature," said Patricia Bacon, a 24-year-old Innu who came here to work at the cafeteria in order to pay for her university studies.

"But times have changed—every house must have electricity now." 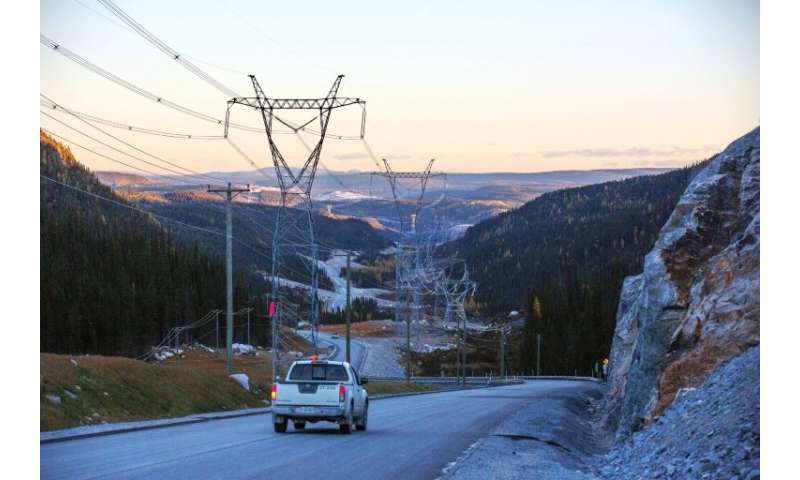 Since the 1970s, hydroelectricity has supplied 90 percent of Quebec's power needs—the four new plants will generate enough electricity to power a city, or 1.5 million homes Export to US

Once fully operational in 2021, the four power plants on the river will cumulatively generate 1,550 megawatts of electricity, enough to power a city or an estimated 1.5 million homes.

Since the 1970s, hydroelectricity has supplied 90 percent of Quebec's power needs.

The new Quebec provincial government of Francois Legault, with the backing of Prime Minister Justin Trudeau, has pledged to build even more dams once the Romaine project is completed.

The aim is to export as much power as possible to the United States, saying it would be "the biggest contribution that Quebec could make to the planet."

Though China’s solar and wind power capacity has been growing at a rapid pace, local transmission companies have sometimes been reluctant to take on costly and sometimes intermittent sources of electricity, and governments have also been accused of approving too many new projects and failing to secure grid access in advance.

Other provinces also have big hydroelectric projects on the go, such as Newfoundland's Muskrat Falls, Manitoba's Keeyask and British Columbia's Site C. 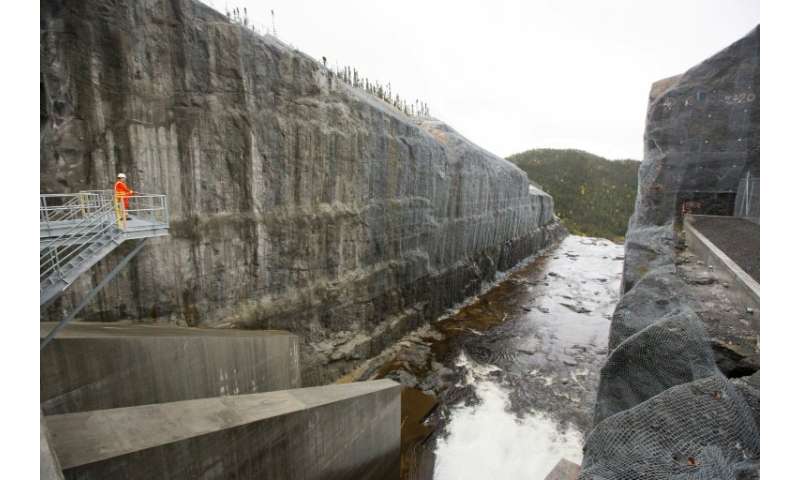 Pierre-Olivier Pineau, an energy specialist at HEC university in Montreal, expressed doubt after visiting the Romaine project about the need for more power plants, pointing to Quebec's current surplus energy.

"In the northeastern United States, there is a great desire to decarbonize electricity production in New England or New York state, so there is a real opportunity for Quebec," he told AFP.

However, more transmission lines connecting the power stations to US buyers still need to be approved and built. From Rooftops to Algae Pools: Orlando’s Vision for Carbon-Free Energy 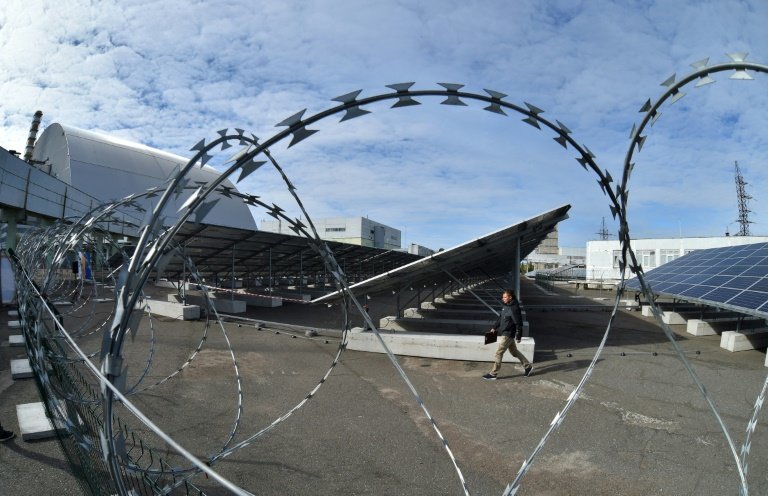 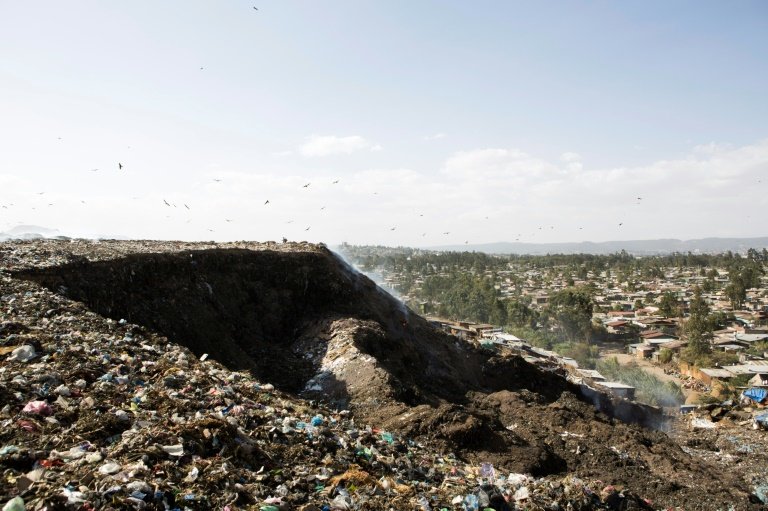