How Tesla’s long range electric cars have transformed the grid

The introduction of large battery electric vehicles is transforming not only the auto market, it is also changing the way in which energy utility providers need to respond to the increased demand created by charging needs, a new study has found.

The study, titled “EV Growing Pains“, was conducted by EV/grid management solution firm Fleetcarma, and compared EV charging behaviour and in particular, the impact of longer range electric vehicles on grid, in 2014 and 2019.The penetration of long range EVs in the US electric vehicle market increased from 14% in 2014 to 66% in 2019, says Fleetcarma, largely as a result of the new generation long range EVs made by Tesla, which has upturned the auto market by forcing people to shift perceptions that EVs are low-powered and cannot drive far enough. In particular, it is Tesla’s “mass-market” Model 3, the base model of which offers around 400km driving range, that has led the charge of long range EVs, claiming 60% of all new battery electric vehicle sales in the US since it went into production in 2017.The Model 3 has had a similar impact in electric vehicles in Australia since its introduction in August 2019, tripling the national electric vehicle fleet from 2018 and claiming 70% of the EV market in 2019 in just four months.

The Fleetcarma study’s focus is on how this is impacting the grid. It shows that while long range battery electric vehicles are not necessarily charged for longer periods of time, because they have a greater draw on the grid, they present new challenges for utility providers.

To read the full version of this story – and view the photo gallery – on RenewEconomy’s electric vehicle dedicated site, The Driven, click here… Kona test drive: Peak fun – even for the daily commute 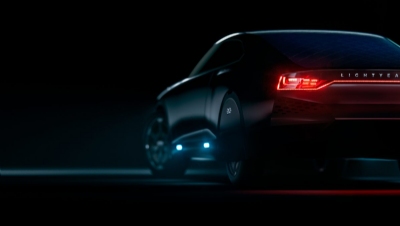 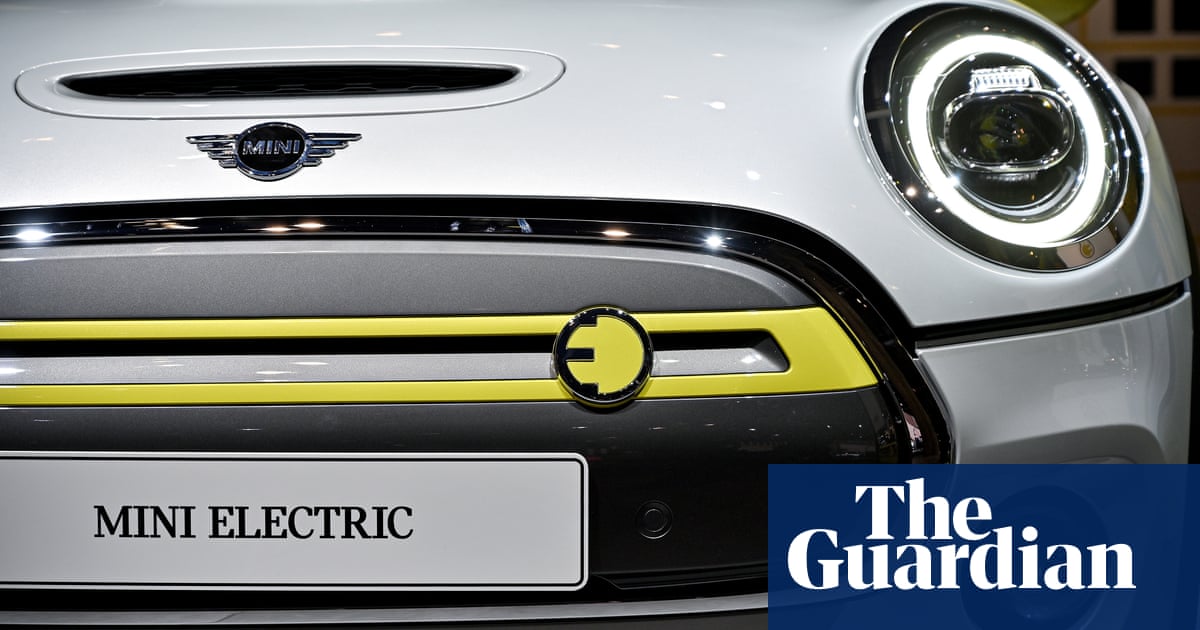 Can I upgrade the battery of an electric vehicle to lift range, charging limits? Tesla EV sales to go online only – making them cheaper, too Is Australia about to get its first Chinese electric vehicle? 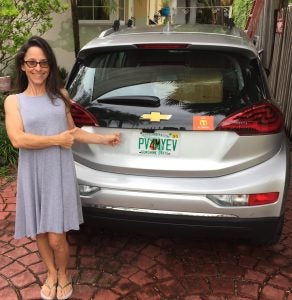 A Q&A With Rivian, the Amazon-Backed Electric Truck Startup