A new report published has shown that Great Britain reported a record-low share of generation from fossil fuels in the third quarter, dropping to 41% of total generation for the first time.

Further, even as the share of fossil fuel has decreased, the type of fossil fuels that remain have become ever-cleaner, as natural gas rose to become the primary source of electricity generation across Great Britain.

The increase in renewable energy has, almost single-handedly, eaten coal’s lunch money, and reduced coal to providing “a nominal share of generation”. Renewable energy (as a whole) now consistently provides the second-largest share of electricity within Great Britain, beating out nuclear power.

“With coal out of favour within the GB power market, carbon price rises do not have much impact upon fossil fuel projects except to push the cost of generation up,” explained Paul Verrill, director of EnAppSys.

“This makes these schemes less favourable than other projects with low (fixed) fuel costs, such as renewables and nuclear, which will be earning income above levels that would otherwise have been expected. These projects should see a significant boost in the short and medium term.”

South Africa has a lot going for it when it comes to renewable energy – good sunshine and coastlines that lend themselves to wind power generation. The proposed scenario projects the addition of the following power generating capacity between 2019 and 2030: 9.5GW wind, 6.8GW solar, 8.1GW gas, 6.7GW coal and 2.5GW hydropower.

Conversely, while Great Britain’s electricity mix is healthy, the cost of electricity has continued to increase “as underlying carbon and fuel commodity prices remained high,” with the European Union’s Emissions Trading Scheme (ETS) carbon prices now sitting above €20/te CO2 – well up on levels as low as €5/te CO2 recorded in the summer of 2017. As such, the cost of gas in the market has increased.

On the reverse side of that, however, the price-hike for natural gas is a boon for the renewable energy industry, and EnAppSys expects renewable energy projects to be seeing higher-than-expected levels of profitability. Know your NEM: The impact of Federal ALP policy, some speculation 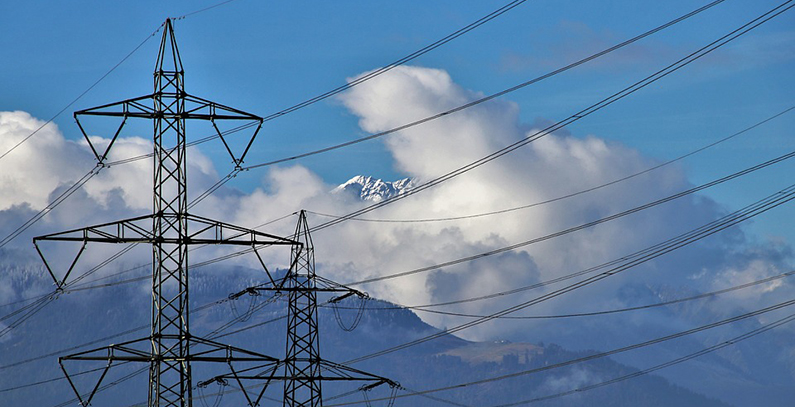 Onshore Wind Power Now as Affordable as Any Other Source, Solar to Halve by 2020 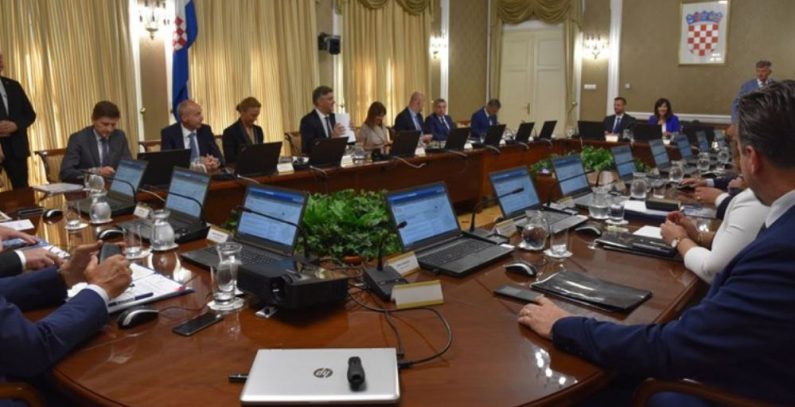 The case for renewables has never been stronger, says Deloitte study

When fossil fuel subsidies are anything but