Work is set to begin on the pumped hydro storage component of Genex Power’s ground-breaking Renewable Energy Hub at Kidston, in North Queensland, as the company works to keep the massive project moving while it awaits financial close.

Genex said on Friday that it had entered into an agreement with McConnell Dowell and John Holland, to immediately commence an early works program on the 250MW K2-project, which will supply up to eight hours storage, using the existing pits of a former gold mine. Under the agreement, the MDJH joint venture will start work on an agreed program of works to accelerate the development of the pumped hydro project, ahead of financial close, which is said to be on track for the first half of 2019.

In June last year, the Kidston project was granted $516 million in concessional finance from the federal government’s Northern Australia Infrastructure Facility (NAIF), to account for the bulk of the project debt funding.

At the time, Genex executive director Simon Kidston said the NAIF facility would be ranked as “subordinated debt”, meaning that any other bankers brought on board would get priority if things went awry – a key point in negotiating the cost of finance, as Giles Parkinson pointed out.

Then, in December, Genex signed a deal with EnergyAustralia giving exclusive rights to the utility to negotiate an off-take agreement for Kidston’s output, including an option to buy a half share in the storage component.

And while that agreement stopped short of inking a PPA, it was still hailed as a significant milestone for the project and a precursor to locking in finance in the first half of 2019.

The agreement this week will get things moving on the time-consuming and complex job of hydraulic design of the hydro turbines, followed by preliminary electrical design work and other project preparation activities, Genex said.

The ground-breaking Kidston Renewable Energy Hub – which all up aims to combine 320MW of solar PV, 250MW of pumped hydro, and possibly even 150MW of wind capacity – is hoping to achieve the renewables “holy grail” of 24/7 dispatchable power.

The first 50MW solar farm has been built, and Genex is now working on adding another 270MW of solar, as well as the pumped hydro energy storage system, which will use the existing pits of a former gold mine to provide 10 hours of storage.

“Embarking on this early works program with the MDJH-JV is a significant milestone for Genex as work gets underway on our biggest project which has been in planning for a number of years,” said Genex CEO James Harding in comments on Friday.

“Genex continues to work closely with Powerlink, the Queensland State Government, NAIF, ARENA, EnergyAustralia and other key stakeholders to finalise the remaining activities ahead of the Financial Close milestone,” Harding said.

“The Kidston Pumped Hydro Project will play a vital role in facilitating and supporting the further penetration of renewable energy in the National Electricity Market.” 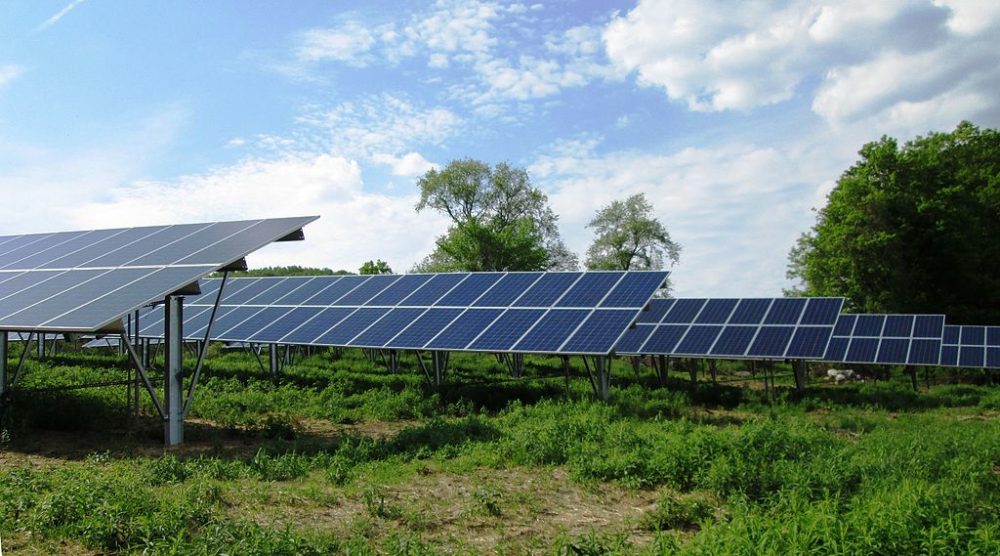