Before long, it will be cheaper to build new wind and solar plants than continue running coal-fired power stations in every major market worldwide. The idea of a fully renewable electricity grid is no longer a pipe dream.

But as energy utilities race to decarbonise, they’re heading towards a new problem. As electrical systems are becoming more dynamic – with electricity generation more spread out and decentralised across many sources – it becomes harder to balance supply and demand, risking blackouts. And fossil fuel powered turbines provide a way to balance the system that renewable generation doesn’t.

Fossil fuel power plants use steam from burning coal, oil or gas to turn a turbine connected to a generator, producing electricity. The electrical power taken out by the grid must be matched by the power put into it by the turbines, but demand rises and falls throughout the day. As the steam power input takes a little while to increase or decrease to match demand, there can be an imbalance.

All the rotating parts in the turbine and generator effectively store kinetic energy. When there is a sudden increase in electricity demand, there will be more energy being taken out of the system in the form of electricity than coming in from the steam power. When this happens, the rotating masses in the turbine and generator slow down, giving up some of their energy. This allows time for the power supplied by steam to increase to match electrical demand.

But as large amounts of renewable energy generation are introduced to electrical grids and fossil-fuelled plants close down, the system loses this short-term storage provided by the huge spinning rotors of the power stations. This means that grids run on renewable energy would struggle to balance supply and demand throughout the day with backup energy.

It all comes down to what we call inertia, the process of slowing down how quickly things can change. The buffer energy stored in fossil fuel power stations provides inertia, buying time for the system to adjust to match supply and demand. Renewable-based grids don’t have the same levels of this buffer energy built in.

On August 9, 2019, a power cut swept across the UK. It might have been prevented had there been more buffer energy on the system. A crisis is approaching where the remaining buffer is so low that electricity supply is vulnerable to unexpected events, such as a generator failure or even sabotage to the grid.

In the past, the inertia provided by spinning metal came for free and so it has never been valued. It’s only now that the electricity grid is transitioning to decentralised renewable generation that the problem has emerged. As we move from large power plants with spinning rotors to a vast network of solar panels and wind turbines, how can the advantages for stabilising energy supply in the old model be made to work in a fundamentally different system?

Control systems can balance energy supply by adding energy to the grid when needed from batteries. This system can be expensive though, and batteries aren’t easily recycled.

But if the original system isn’t broke, why fix it? In some places, the spinning masses of metal in power stations are being replaced by rotating machines called synchronous condensers at various weak spots around the grid.

In traditional power stations and synchronous condensers, only 4% of the kinetic energy in the rotors can be used. But there are solutions that capture all of the advantages of actual spinning metal while also enabling the entire store of kinetic energy to be released. In these, a large flywheel – a rotating device which can store energy – is connected to a synchronous generator with a mechanism called a differential drive unit (DDU) between the two.

Under normal circumstances, the DDU is locked and the flywheel acts in the same way as spinning metal in a power station. If the grid frequency becomes too low, the DDU can unlock and slow the flywheel all the way down to stationary if necessary, transferring up to 100% of its kinetic energy to the grid. This makes much more use of the kinetic energy stored in the flywheel and will help electricity grids of the future accommodate higher amounts of renewable power sources while retaining a resilient grid.

Perhaps most encouragingly, this enhanced flywheel system would be much cheaper than a battery based equivalent. It turns out after all that some new problems have some excellent old solutions.

Click here to subscribe to our climate action newsletter. Climate change is inevitable. Our response to it isn’t. 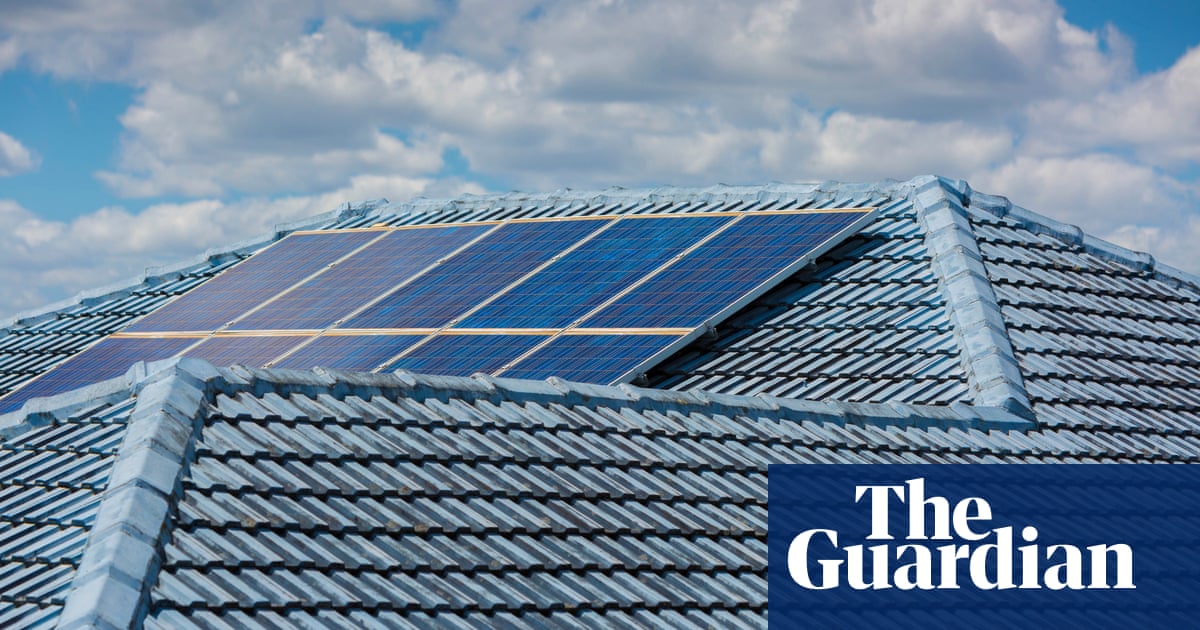 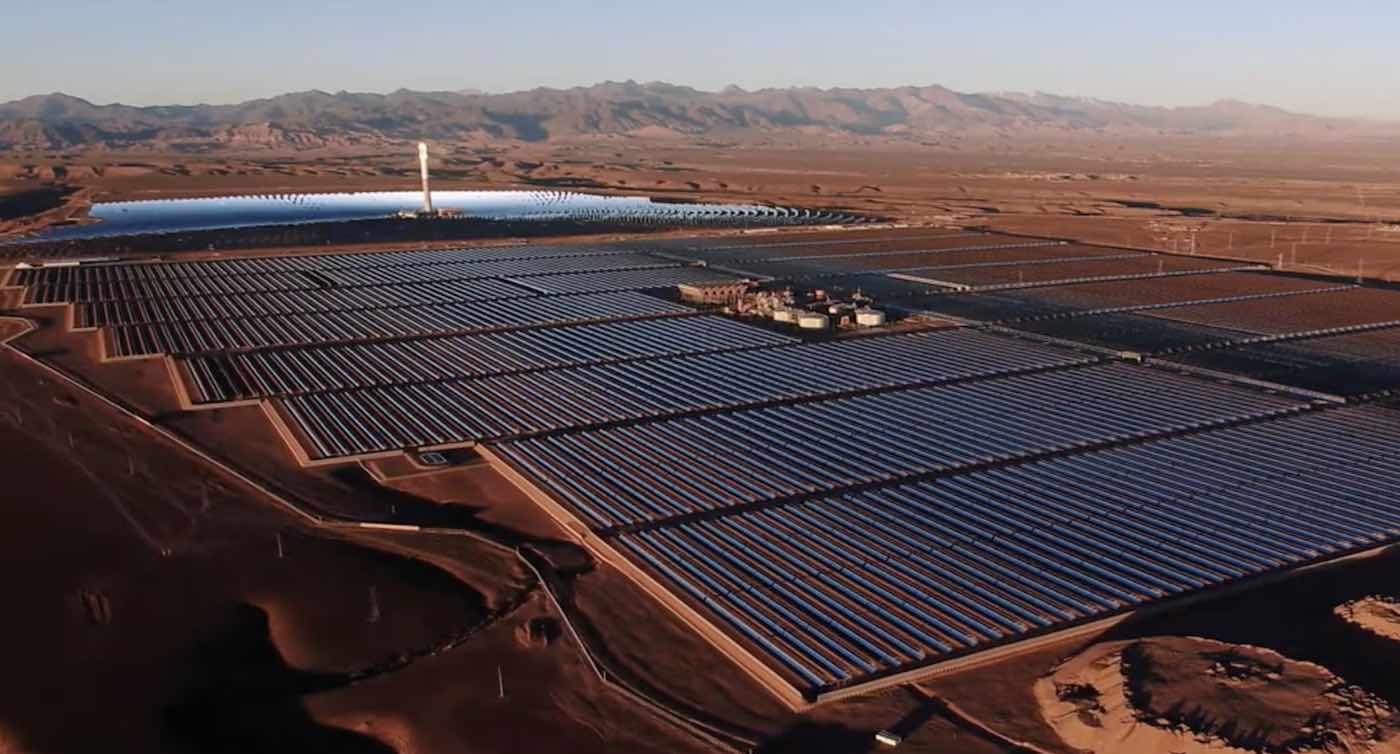 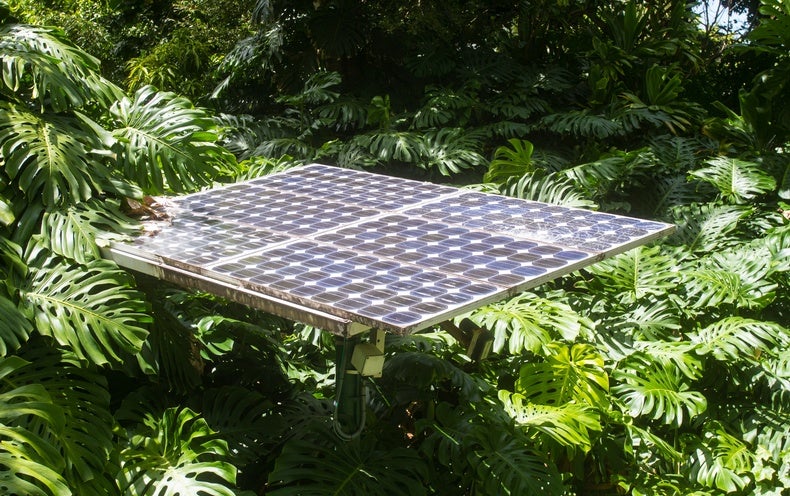 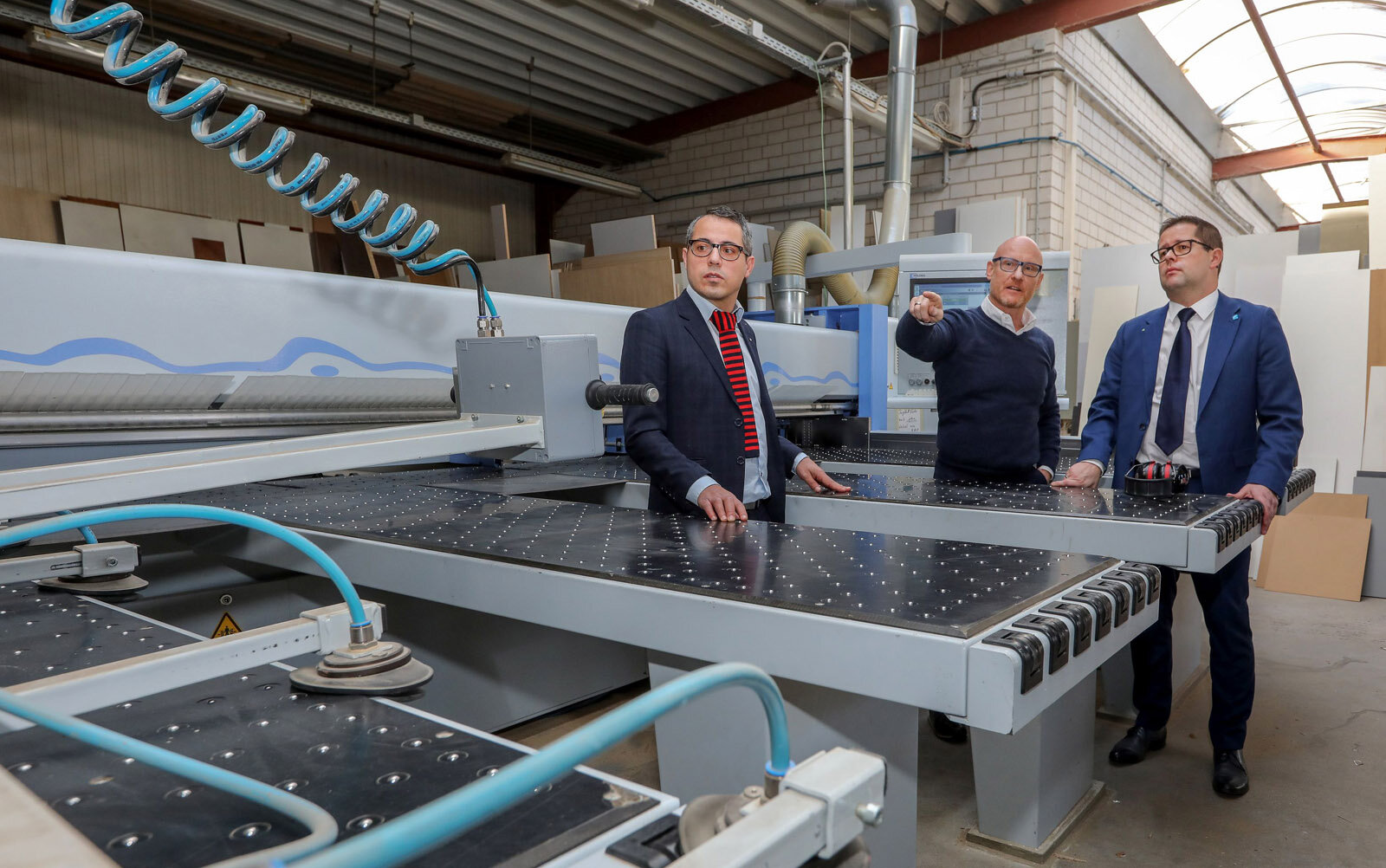 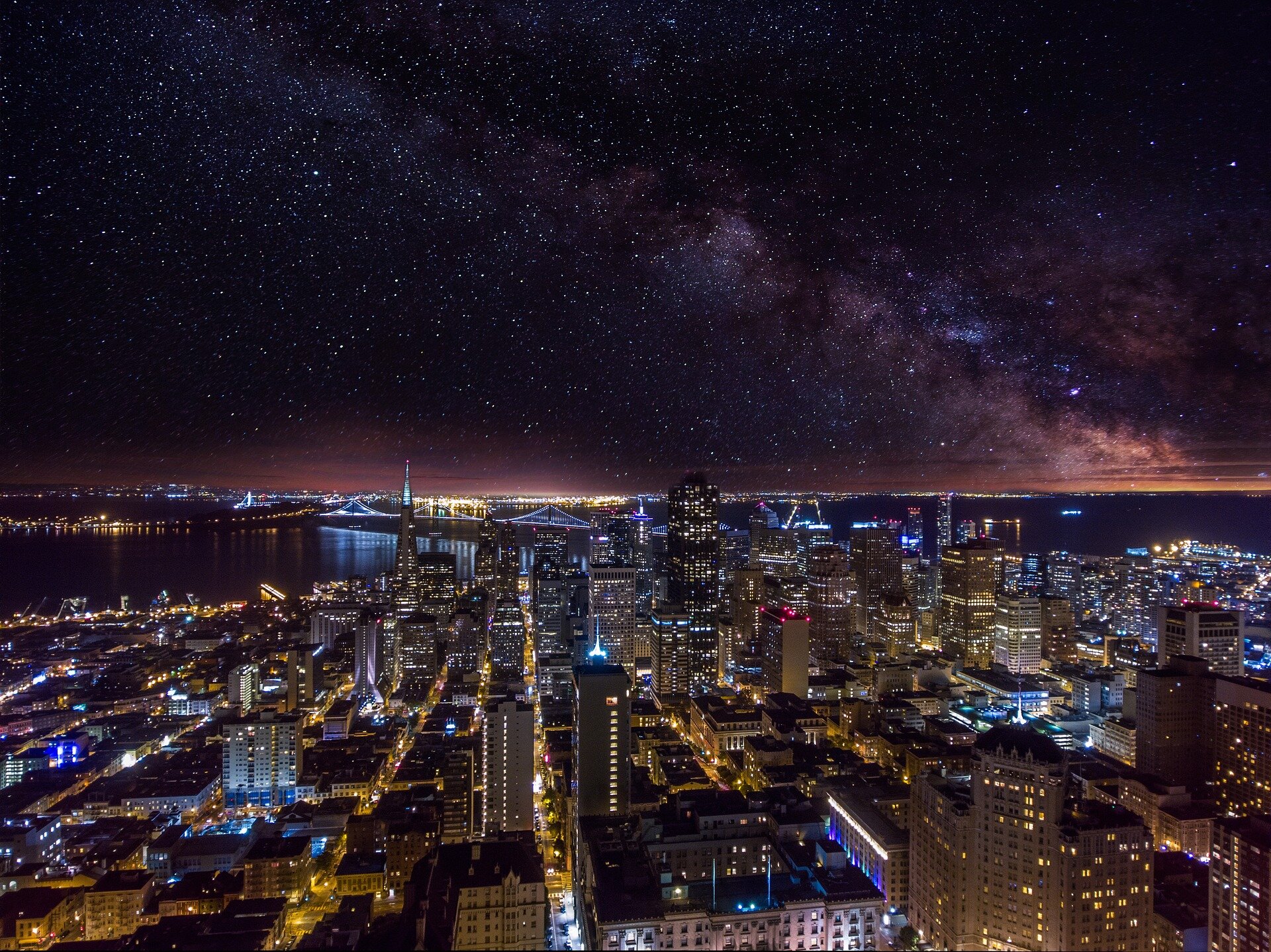 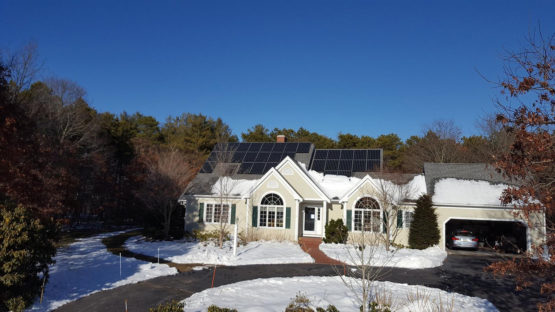 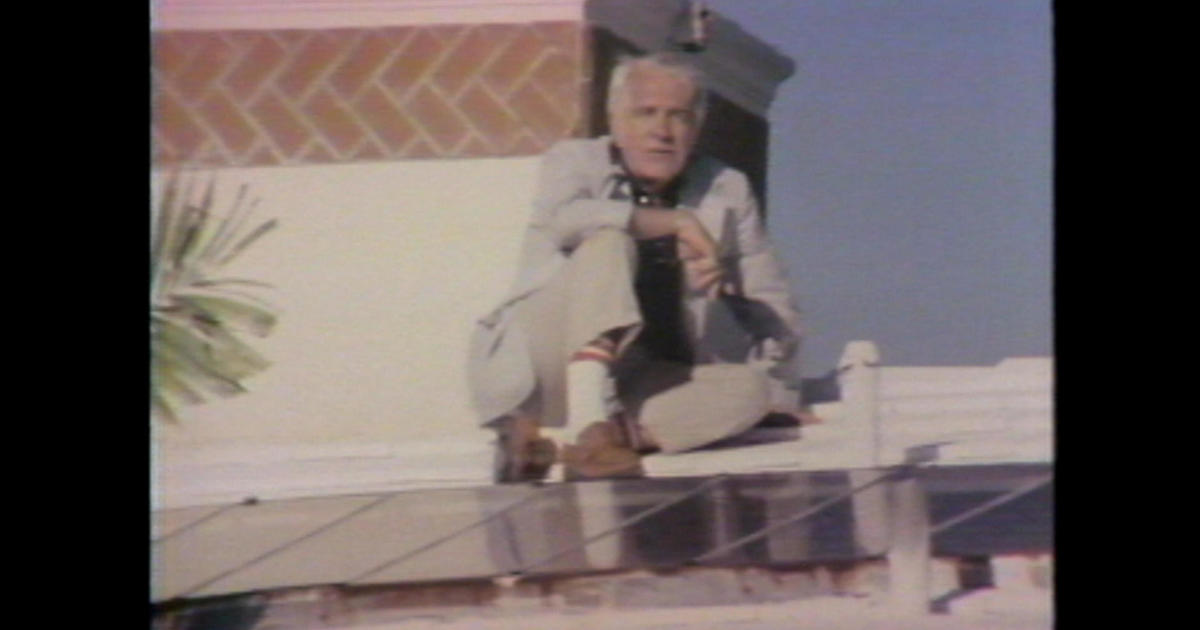 From the archives: 60 Minutes' first report on solar energy, in 1979 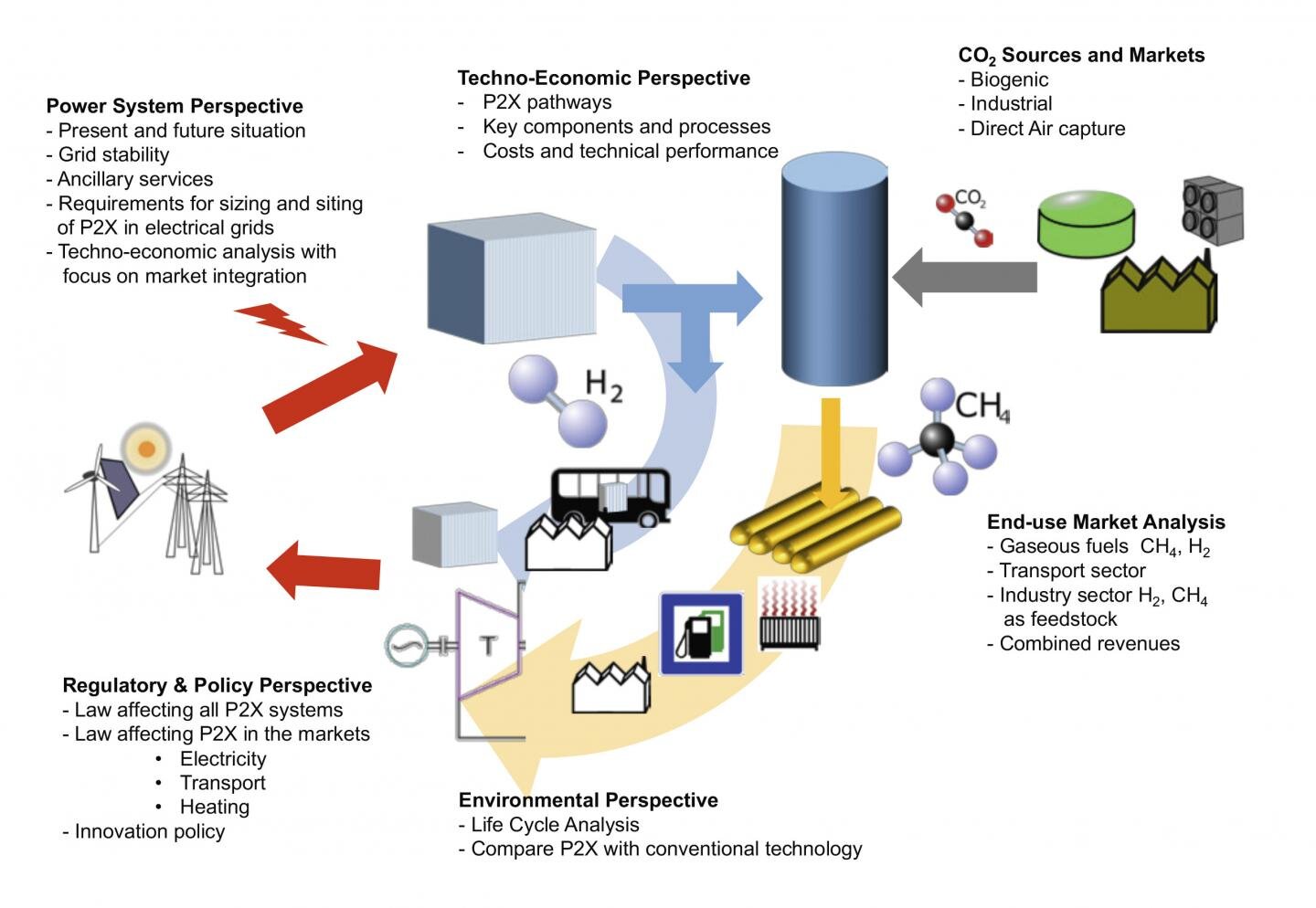 The energy system of the future and Power-to-X