France's oldest nuclear power plant will shut down on Tuesday after four decades in operation, to the delight of environmental activists who have long warned of contamination risks, but stoking worry for the local economy. The Fessenheim plant, opened in 1977 and already three years over its projected 40-year life span, became a target for anti-nuclear campaigners after the catastrophic meltdown at Fukushima in Japan in 2011.

Despite a pledge by then-president Francois Hollande just months after the Fukushima disaster to close Fessenheim—on the Rhine river near France's eastern border with Germany and Switzerland—it was not until 2018 that his successor Emmanuel Macron gave the final green light.

Run by state-owned energy company EDF, one of Fessenheim's two reactors was disconnected in February.

The second is to be taken off line early Tuesday, but it will be several months before the reactors have cooled enough for the used fuel to be removed.

That process should be completed by 2023, and the plant is not expected to be fully dismantled before 2040 at the earliest.

"We hope, above all, to be the last victims of this witch hunt against nuclear" energy, Fessenheim union representative Anne Laszlo said ahead of the closure that will see about 150 families depart the tiny Alsatian community of 2,500 inhabitants this summer.

More will follow, with only 294 people needed on site for the fuel removal process until 2023, and about 60 after that for the final disassembly. 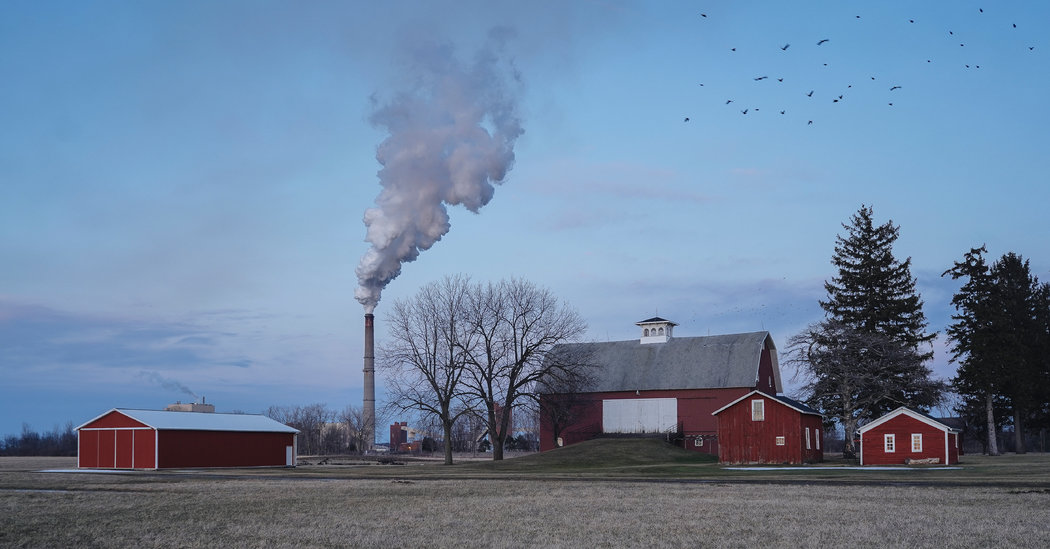 By the end of 2017, Fessenheim had over 1,000 employees and service providers on site.

There is no legal limit on the life span of French nuclear power stations, but the EDF had envisaged a 40-year ceiling for all second-generation reactors, which use pressurised water technology.

France's ASN nuclear safety authority has said reactors can be operated beyond 40 years only if ambitious safety improvements are undertaken.

In the 1990s and 2000s, several safety failures were reported at Fessenheim, including an electrical fault, cracks in a reactor cover, a chemistry error, water pollution, a fuel leak, and non-lethal radioactive contamination of workers.

In 2007, the same year a Swiss study found that seismic risks in the Alsace region had been underestimated during construction, the ASN denounced a "lack of rigour" in EDF's operation of the plant.Without Fessenheim, France will still have 56 pressurised water reactors at 18 nuclear plants generating some 70 percent of its electricity. Only the United States, with 98, has more reactors, but France is by far the world's biggest consumer of nuclear energy.

In January, the French government said it would shut 12 more reactors nearing or exceeding the 40-year limit by 2035, when nuclear power should represent just 50 percent of the country's energy mix in favour of renewable sources. 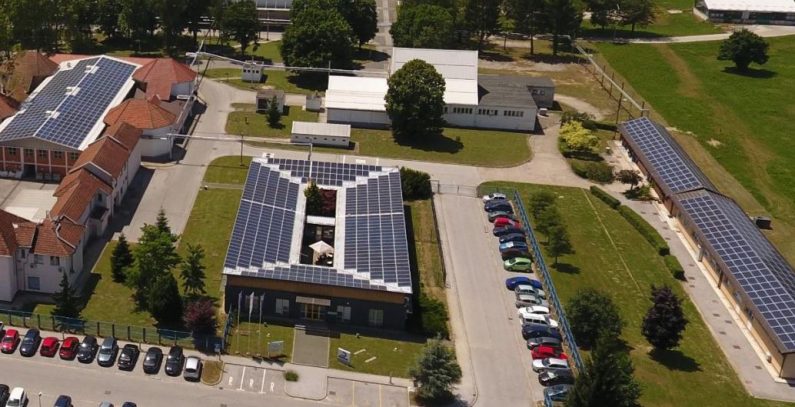 At the same time, the EDF is racing to get its first next-generation reactor running by 2022—10 years behind schedule— and more may be in the pipeline. Local mayor Claude Brender condemned the closure of the plant, which he says has helped create an "island of prosperity" in an otherwise poor part of Alsace.

The government has said workers will be transferred to other EDF sites.

At their Fessenheim home, engineer Jean-Christophe Rouaud and his wife Cecile, director of the local creche, were packing boxes ahead of moving with their two children to another town where he found work at a nuclear plant.

As the end was approaching, "people are afraid to no longer hear the machines running," Rouaud told AFP, and described a "sense of waste shared by all employees".

Many others will have no option but to leave their families in Alsace and work elsewhere.

Restaurant owner Laurent Schwein said the future of auxiliary businesses in the town looked dire. "As restaurateurs, we are entering the unknown. We don't know how long the dismantling will take," said Schwein, who is also the president of the local football club which will now close with most of its young players leaving.

Fessenheimer Gabriel Weisser is one of few happy about the town's "liberation from nuclear".

"They are defending their professional lives, me my very life," he said of the plant's diehard defenders. 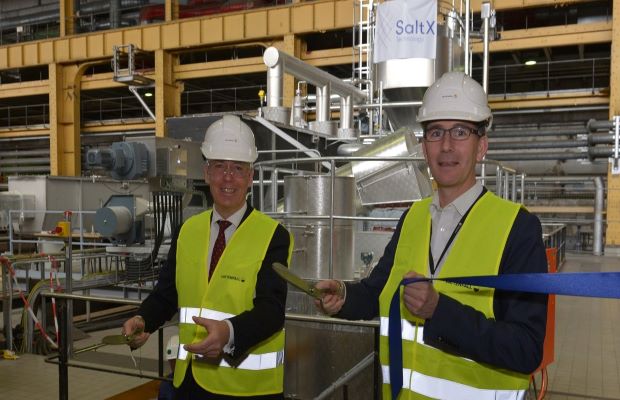 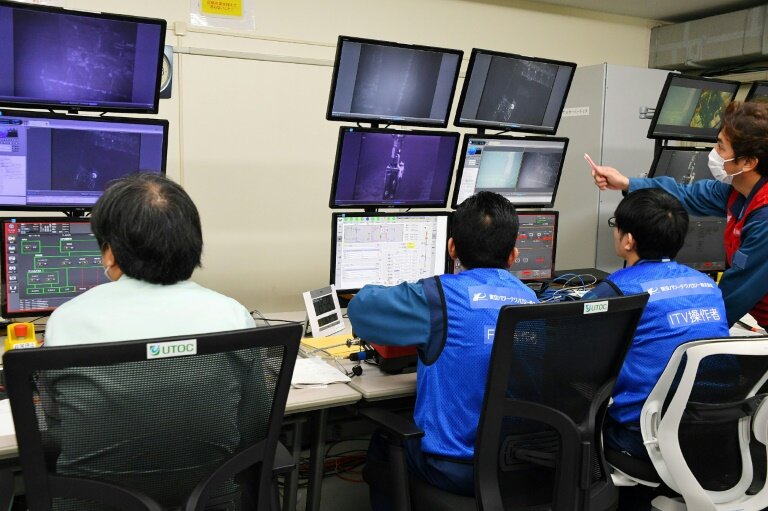 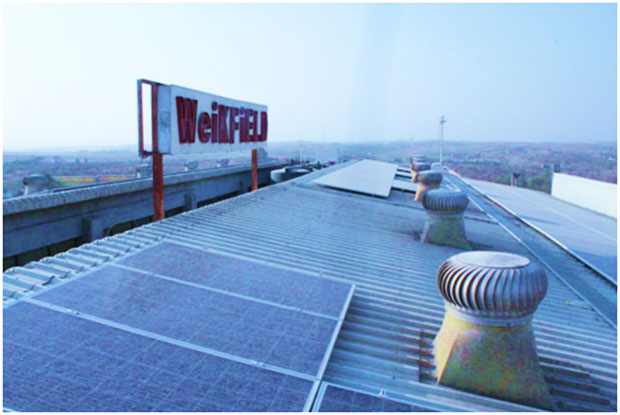 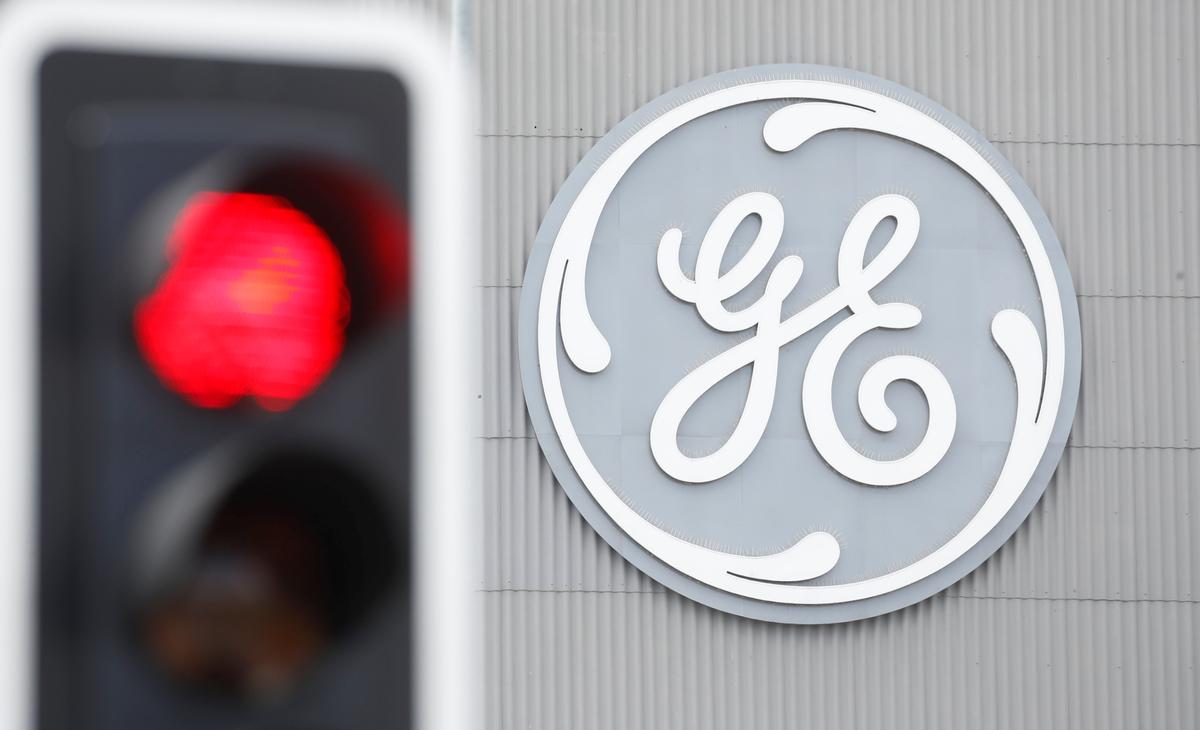 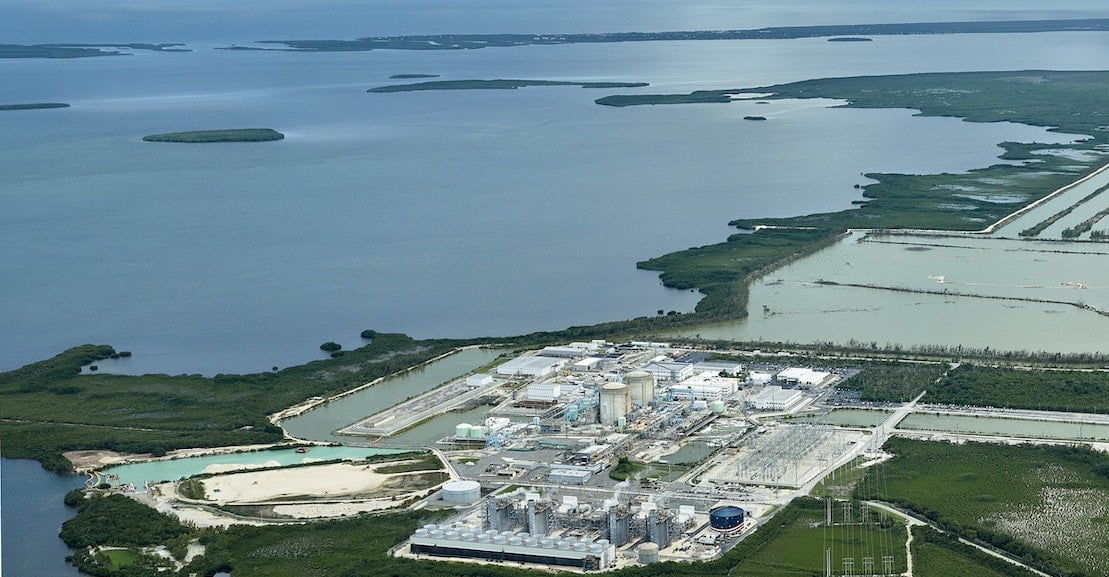 Calm Before the Storm 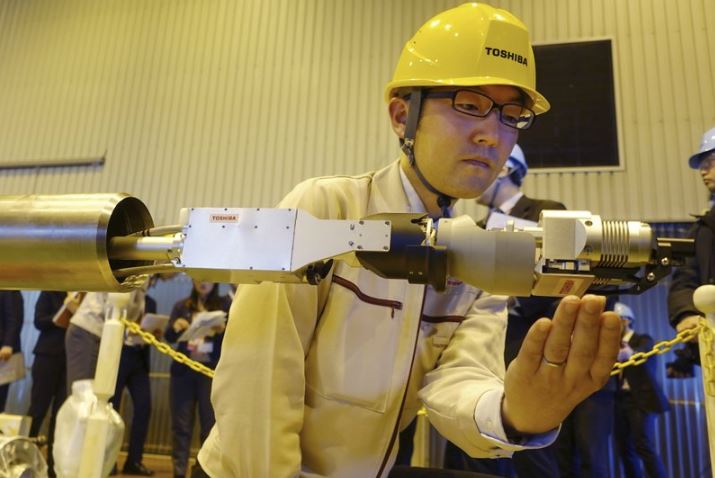 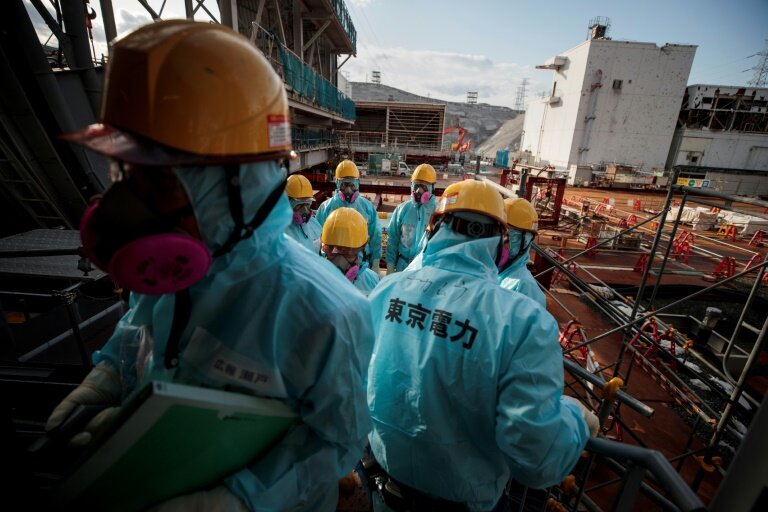 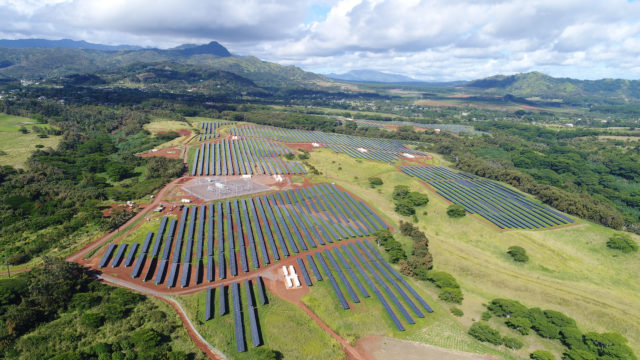