European EV Platform Everon Rolls Into US in Partnership With Arcadia

Arcadia, a clean-energy access startup, is helping European electric-vehicle charging platform Everon make its first foray into the United States with a new partnership announced Friday. “In general, EV charging is hard for customers, especially when it comes to thinking about where to charge, how to pay for it and how to make sure you’re accessing as much clean energy as possible,” Arcadia CEO Kiran Bhatraju told GTM. “Using our platform and Everon’s tools to connect EV owners, their home chargers [and] their roaming all to a single bill, all to grid services — that is an extremely massive opportunity," Bhatraju said.

In addition to ALD, E.ON has inked a deal with the Danish e-mobility company Clever, to develop a network of 48 ultra-fast electric vehicle charging stations across Denmark, Norway and Sweden by 2020.

Arcadia's existing customers will be able to use Everon's charging management software, along with Arcadia's billing management and access to renewables projects, to plan charging inside and outside the home.

In addition to streamlining billing at different chargers, it will allow consumers to charge with more clean energy, further reducing emissions associated with electric vehicles.

Washington, D.C.-based Arcadia calls itself a "digital utility." The company connects its 400,000 customers around the country with local clean energy projects such as community solar and wind and buys renewable energy credits for them if few projects are available in their area.

The company now integrates with more than 100 utilities, allowing subscribers to pay their utility bill through Arcadia's platform, and it also offers customers access to additional programs such as energy efficiency.

But until now, its services rarely intersected with EV charging.

Amsterdam-based Everon rolled out of Engie-owned charger company EVBox several months ago. Charging hardware companies like EVBox, which uses Everon, can integrate the company's charging management software with their charging networks, allowing users to plan charging times and manage billing at different stations and across networks. Everon currently has one network agreement signed and two others pending. Engie remains a shareholder, although the company is independent.

But that system is pretty limited compared to the possibilities coming into view as customers buy connected smart-home devices and hook up solar panels, batteries and electric vehicles chargers.

Bhatraju said Arcadia and Everon also want to help charger owners tap into the full economic potential of their chargers, including the possibility of participating in wholesale markets and providing other grid services.

“There’s a lot more value for a customer’s home wall charger than what’s being captured today, and we want to make it super-simple for the customer who is charging outside the home across multiple locations,” said Bhatraju.

Arcadia’s subscriptions are available in all 50 states, and Bhatraju said its partnership with Everon will also span numerous geographies.

Working with the European company adds to the grid services and energy management collaborations Arcadia has already pursued with utilities and smart home technology companies. Though Arcadia has partnered with Audi on providing renewable energy for the carmakers’ first all-electric vehicle, the e-tron, Arcadia’s work with Everon suggests a deepening interest in EVs and their grid capabilities.

“We’re looking to do a lot more,” said Bhatraju. “We think EVs have a ton of potential from the grid services side as well as...just the growth in EVs.”

The first came in February, when it won an undisclosed investment from Centrica — a deal announced in conjunction with the U.K.-based energy giant’s rollout of a plan to push into the smart home business in Europe, the U.K., and eventually the U.S. The second came this week, when GreenCom acquired Shine, a startup founded by Innogy Innovations Hub, the incubator arm of German utility innogy.

While the two companies are still finalizing some of the specifics of their partnership, Bhatraju expects to release more details next quarter. 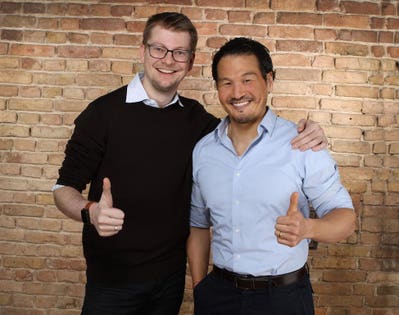 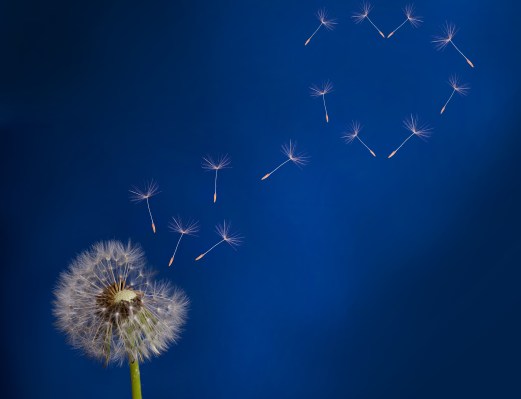 Dandelion Energy, the Alphabet X spin out, raises another $16M led by GV and Comcast