(Reuters) - Energy industry lobbyists and advocates of renewable hydrogen are divided over whether the bloc should support low-carbon hydrogen produced by fossil fuels ahead of a new EU strategy next month.FILE PHOTO: European Union flags flutter outside the European Commission headquarters in Brussels, Belgium, June 5, 2020. REUTERS/Yves Herman/File PhotoThe EU’s executive Commission plans to publish its hydrogen strategy on July 8, which will form the basis for EU regulation and funding to scale up production of the fuel to replace fossil fuels in sectors including chemicals and transport. More than 30 industry groups and energy firms including ExxonMobil, Equinor and Uniper wrote to EU leaders - in a June 24 letter released on Thursday - calling for the Commission to take a “technology-neutral” approach to its strategy that does not prioritise renewable hydrogen over other low-carbon versions of the fuel.

With the Commission planning to mobilise hundreds of billions of euros in investments in hydrogen, EU lawmakers fear supporting blue hydrogen could lock in polluting gas infrastructure for decades, while the energy industry argues blue hydrogen is cheaper and will “create the necessary scale and make hydrogen applications cost-competitive”.

Blue hydrogen is produced from fossil gas, but uses carbon capture technology to curb up to 90% of the resulting emissions. Green hydrogen is made via electrolysis - an emissions-free process using renewable power to split water.

Some project developers say a technology-neutral approach could ultimately favour green hydrogen, as countries heed the EU’s goal to reach “net zero” emissions by 2050. They say betting on blue hydrogen for deep emissions cuts is risky, since existing plants typically capture far less than 90% of emissions.

Hydrogen is just the fuel the world needs to support a clean energy future: zero-emissions, flexible, storable, and safe.Energy-importing countries are hungry for hydrogen as part of their emissions reduction agenda, and Australia has the potential to supply much of their needs.

“When faced with two technical systems that produce a roughly similar result, one exists and the other does not. Which is more likely to be financed?” said Mike Parr, director of PWR Consultants which is working on green hydrogen projects.

Some governments are not waiting for the EU strategy to plan green hydrogen projects.

The Danish government signed an agreement, seen by Reuters, on July 19 to sell 100 million euros of renewable power to the Netherlands and use the proceeds to finance a 100MW electrolyser.

A draft of the EU hydrogen strategy, seen by Reuters, says green hydrogen will be the “priority focus” and aims for 10 million tonnes of such production by 2030 from 40GW of electrolysers. The EU currently has less than 1GW of electrolyser capacity. “Blue” hydrogen will also help decarbonise Europe’s existing gas-based hydrogen plants, the draft says.

The Commission said it did not comment on leaked drafts.

German Green lawmaker Michael Bloss met the Commission on June 17 to raise concerns that its draft hydrogen strategy used studies commissioned by gas industry groups to assess the potential of blue hydrogen. The Commission said it would use independent studies in the final strategy, he told Reuters. 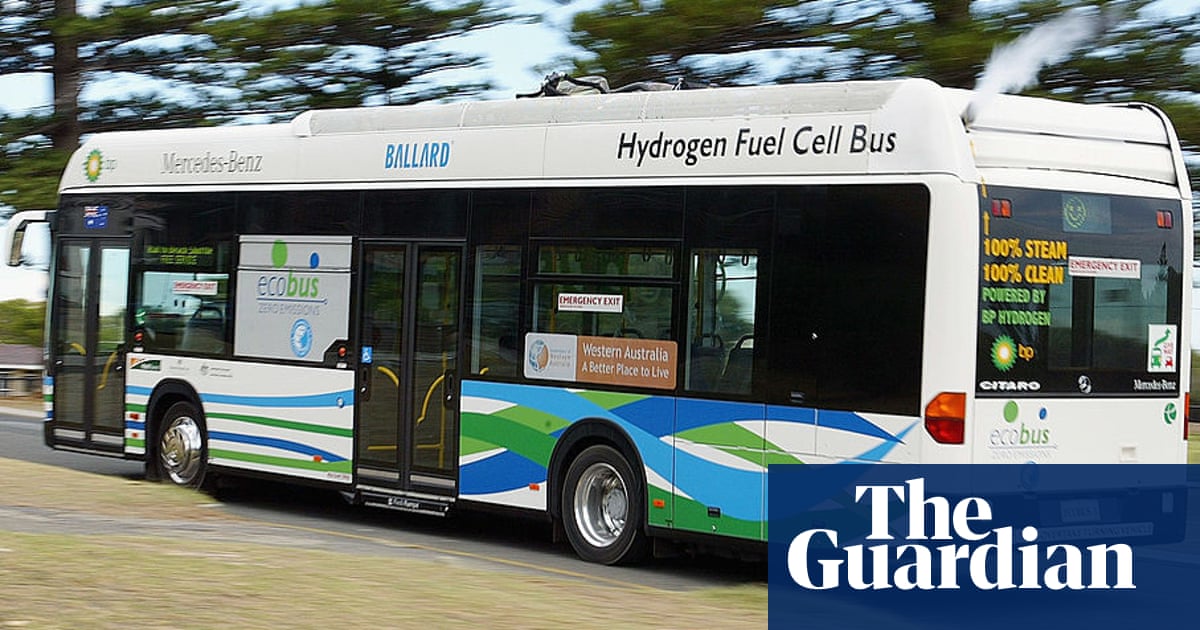 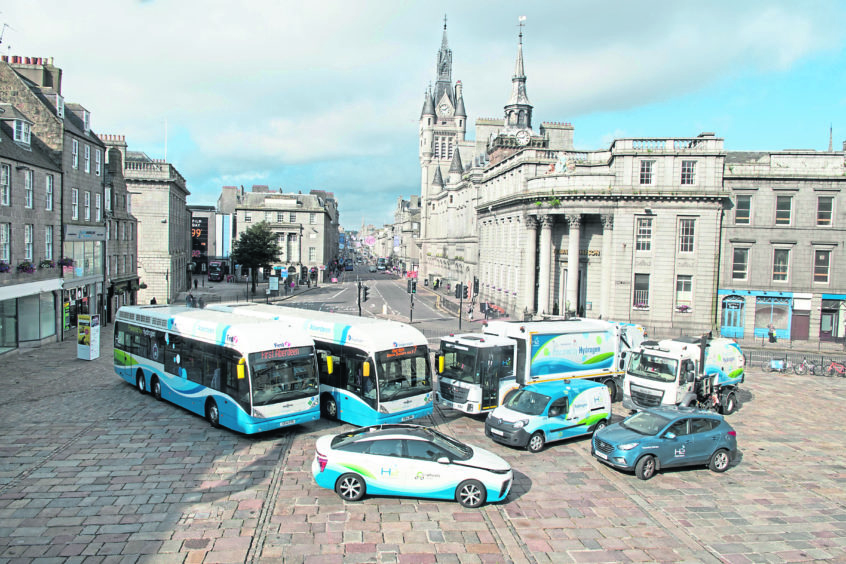 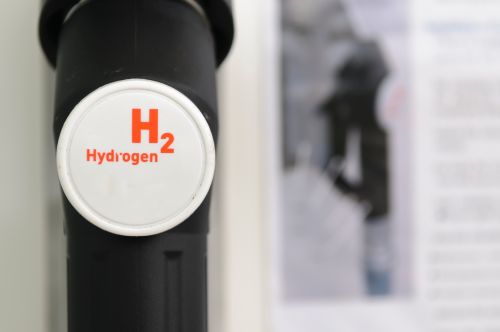 For hydrogen to be truly ‘clean’ it must be made with renewables, not coal 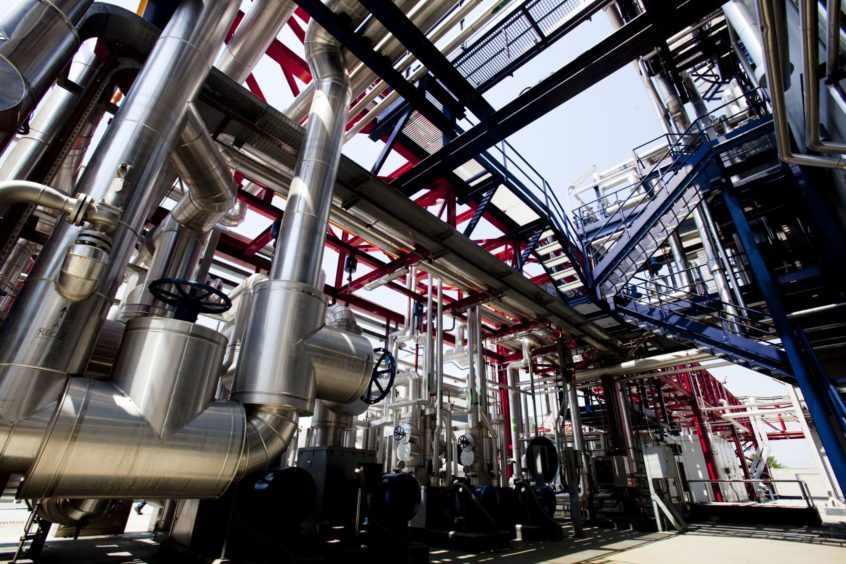 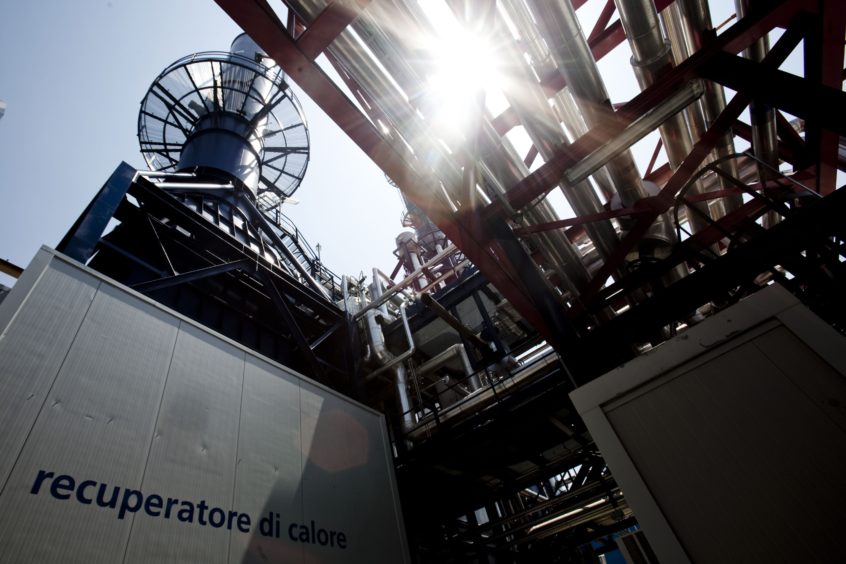 Green hydrogen could price gas out of power markets by 2050 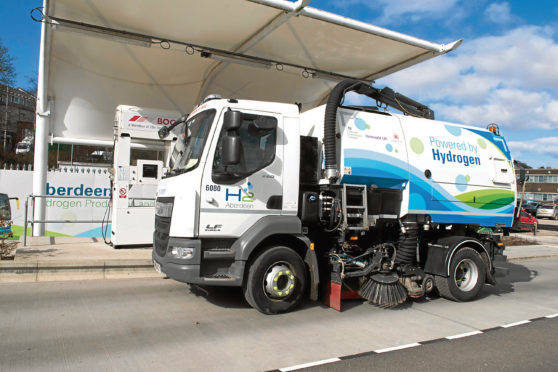