Energy Voice - ScottishPower to spend £2bn in UK this year

ScottishPower will spend up to £2 billion in the UK in 2019, the company’s biggest ever investment in the country in a single year.

From 2018 -2022, ScottishPower will spend £6bn in the UK with 40% on new renewable energy generation, 42% on smarter enhanced networks and 15% on innovative services and products for customers.

The Glasgow-headquartered company, a subsidiary of Bilbao-headquartered Iberdrola, will invest in smarter services for customers, including products to unlock the market for electric vehicle ownership.

Following completion of the deal, which is expected to finalise at the end of the year, Scottish Power will generate 100% of electricity with wind power. Earnings in the renewables business were up 19% in the period to £266.7 million, following the completion of a £650 million investment in onshore windfarms in Scotland.

As part of its strategy for growth ScottishPower announced plans for a new public electric charging service based within the company’s retail division.

The new business will install fast chargers across the UK at strategic commercial locations from winter 2019.

In renewables ScottishPower set out plans to develop a 1GW pipeline of onshore wind projects by 2025, which “remains the lowest cost technology for new electricity generation in the UK”.

Construction continues at pace for the East Anglia ONE offshore windfarm located 43km off the Suffolk coast.

ScottishPower has also gained planning consent for East Anglia THREE windfarm for up to 1,200MW and planning consultations on the company’s next two large offshore windfarms in the East Anglia zone have begun.

Chief executive Keith Anderson, said: “Our first investment plan since leaving coal and gas behind is a historic milestone for ScottishPower and is a vote of confidence in the UK’s commitment to decarbonising the economy.

“In a time of uncertainty the UK needs to deliver its Industrial and Energy strategy and that’s what we’re providing with our biggest ever investment in a single year.

“Consumers want and need access to reliable, clean and affordable energy. That is what ScottishPower is focused on delivering and as long as Government climate change commitments stay firm, with sensible policies to support them, this investment will continue.

“Now that we have sold our gas power stations our growth plans are about cleaner and smarter power that will help the UK to decarbonise faster and we have set out the part we will play in the transition to electrify the economy where it matters most now – in transport and in heating.” 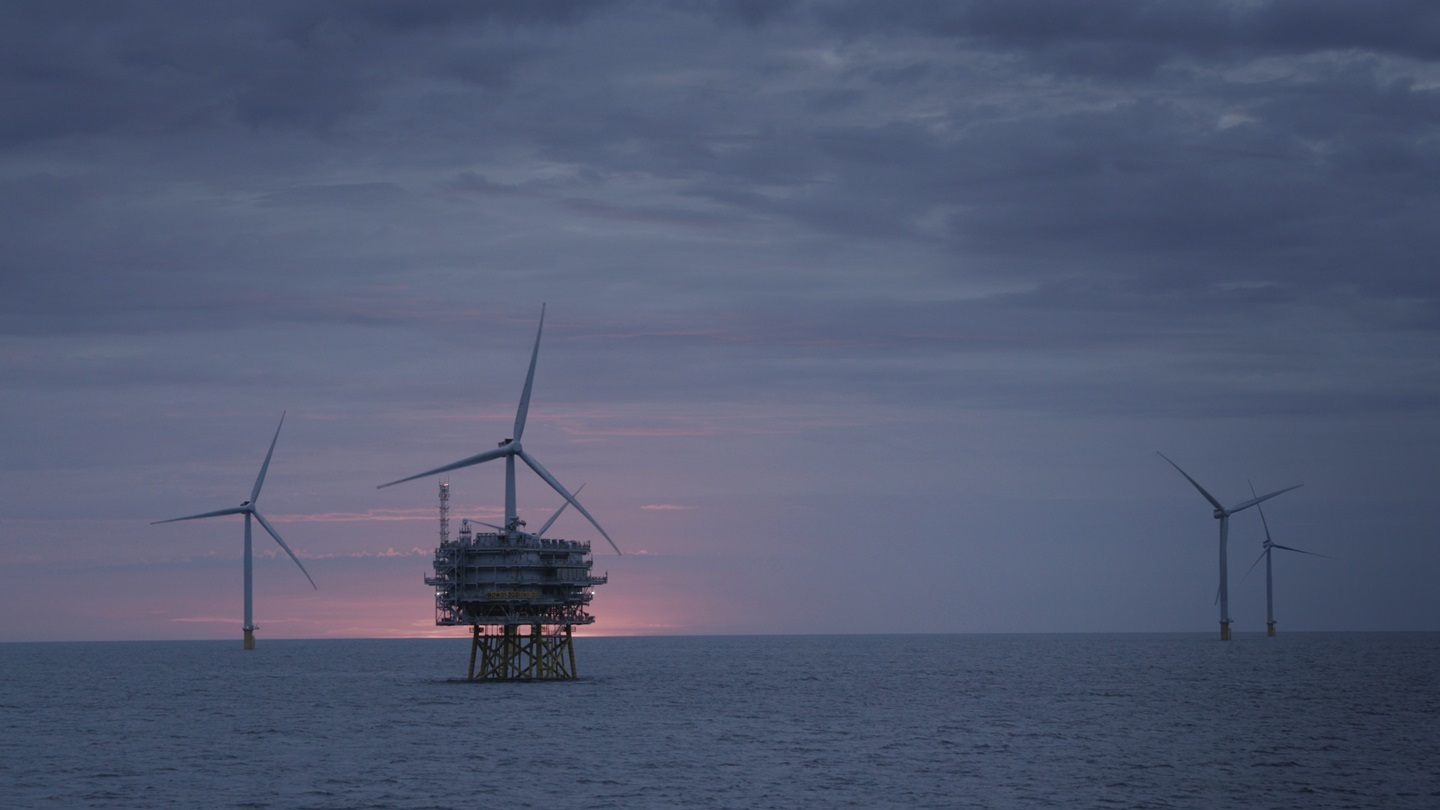 Frost & Sullivan: “global solar investment to be higher than coal, gas and nuclear combined in 2017” 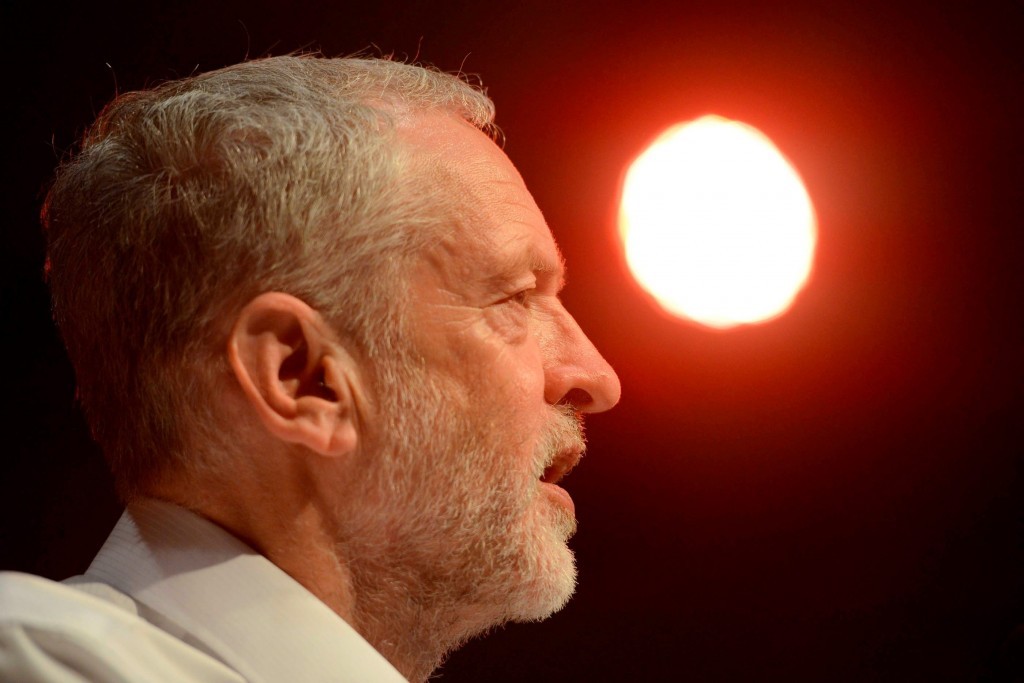 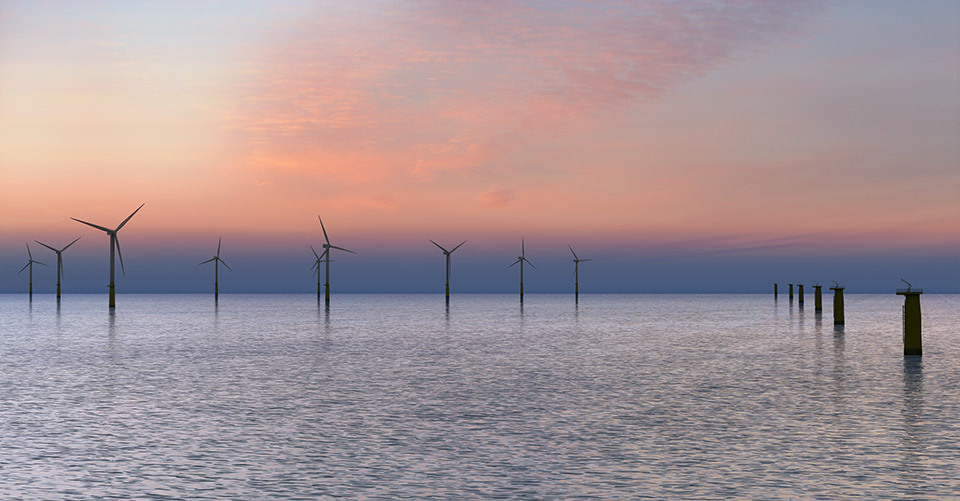 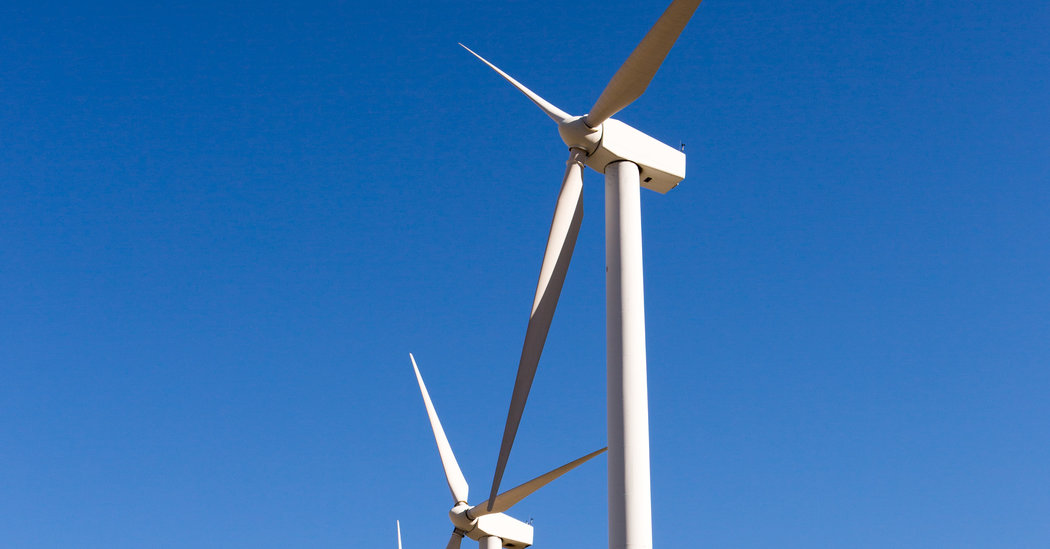 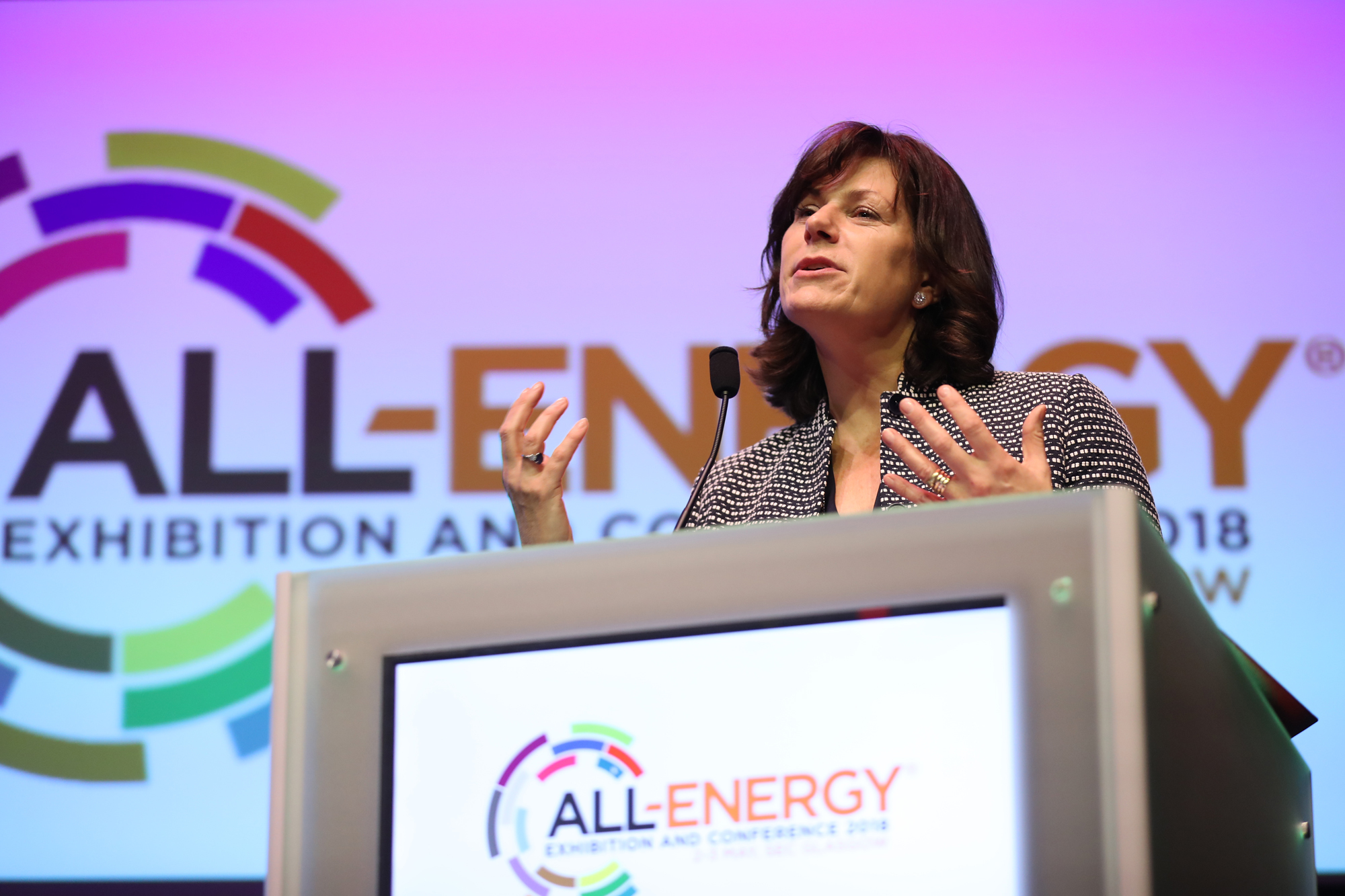 £100m of UK funding for clean power projects in Africa 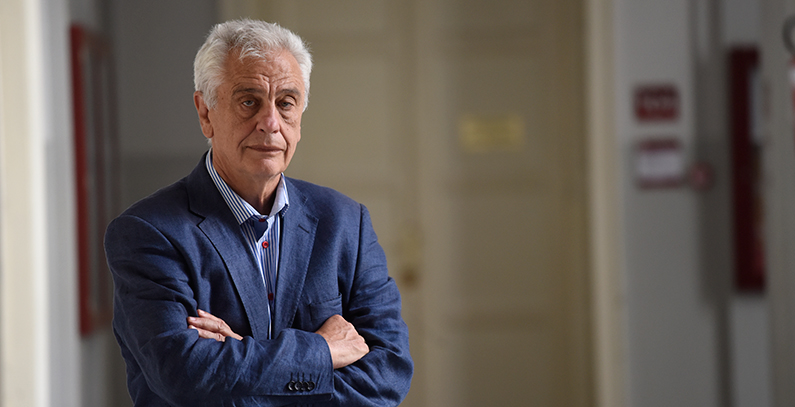 AGL has a plan: Milk coal assets while preparing for energy transition 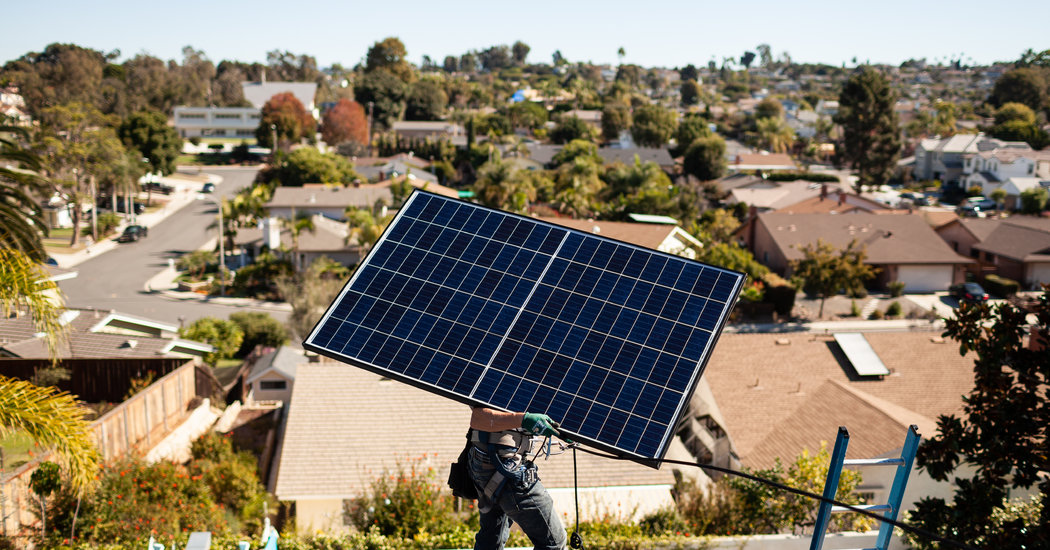