Dominion Energy, Virginia’s dominant utility, is racing to get ahead of the expanding clean-energy ambitions of state Democratic legislators.On Tuesday Dominion announced a 100 percent net-zero emissions plan on the eve of a key vote for even more aggressive renewable energy bills, while promoting its planned 2.6-gigawatt offshore wind project as a way to bring the country’s first major offshore wind factory to the state. Dominion’s own emissions-reduction plan pledges to eliminate emissions of carbon dioxide and methane on a net basis by 2050. That’s greater than its previous commitment to reduce net carbon emissions from its power sector by 80 percent by 2050 and methane emissions from its natural-gas operations by 65% by 2030 and 80% by 2040.

Facebook and Dominion Energy Ink Deal for 350MW of Solar

Dominion’s new pledge would apply to its operations in 18 states, including its extensive portfolio of natural-gas infrastructure. It’s a significant goal, comparable to the carbon-free-by-2050 goals set by utilities including Duke Energy , Xcel Energy and Arizona’s APS , although Dominion’s use of a net-zero metric to define success differentiates it. But in Virginia, where Dominion Energy is by far the largest investor-owned utility, the company’s target may soon be supplanted by even more aggressive goals being debated by a state legislature that switched from Republican to Democratic party control in last year’s election.

Pressure from the legislature

On Tuesday, the last day for Virginia's House and Senate to send bills to each other for consideration, legislators were set to advance the Clean Economy Act, which would establish a 100 percent renewable energy target by 2045 or 2050, in line with an executive order issued by Democratic Gov. Ralph Northam last year.

If passed, the mandate would force Dominion to retire and replace with carbon-free resources much of an in-state generation portfolio that’s now roughly one-third natural gas and one-quarter coal. Its carbon-free portfolio includes nuclear power supplying about one-third of its generation needs, and just over 5 percent renewable, most of that hydropower and biomass.

At the same time, the utility has been pushing forward with significant investments into renewable energy — most notably, its massive, 2.6-gigawatt offshore wind project off the Virginia coast.

Dominion’s offshore wind plan stands out in the U.S. market not only for its size but also because it will be rate-based to Dominion’s utility customers, rather than bid out to third-party developers as most other major projects in the country have been.

Dominion stands to make a guaranteed rate of return on the $7.8 billion it plans to spend on the project, which will be built in three phases with turbines from Siemens Gamesa . The clean energy it will deliver will also be a critical component for the utility to meet future carbon-reduction goals. But the high costs of the project have raised concerns at the Virginia State Corporation Commission (SCC), which has already questioned the $300 million price tag for Dominion’s initial 12-megawatt pilot project, set for completion this year. The SCC would have to approve Dominion’s 2.6-gigawatt project by 2023 for it to move forward and be complete by 2026 as planned.

On the other hand, the sheer size of Dominion’s project may help deliver Virginia a coup in the U.S. offshore wind sector: the first major domestic factory to supply the industry.

No major U.S. factory in the cards? "We disagree"

In testimony before the Virginia legislature last week, Abby Watson, Siemens Gamesa’s head of North American government affairs, said the company was “actively considering” building a blade manufacturing facility in the state's Hampton Roads region to support the project. Siemens Gamesa would invest about $200 million in the facility, which would help it supply its roughly 4.3-gigawatt backlog of U.S. offshore wind projects, Watson said. “I have heard it said that an offshore wind hub of the type that exists in Europe could not be built in the U.S.,” she said. “We disagree.”

The U.S. offshore wind industry has been eagerly awaiting an announcement of a factory to supply blades, turbines and other components now manufactured and shipped from Europe. But manufacturers have been cagey on just when that might happen, even as they concede that the massive growth in U.S. projects, with a pipeline now standing at roughly 25 gigawatts, will force a decision in short order. Siemens’ statement to Virginia lawmakers may be the first break in this official silence. It could also steal the focus of attention away from New York , which has been cited by analysts as a likely location for a first U.S. factory due to its central location and its own massive offshore wind plans.

Watson noted that a Virginia factory could serve projects outside the state, while also serving as a center of economic development for Virginia’s maritime industry base. These factors are likely to play into legislators’ decisions on how to manage Dominion’s ambitious and expensive offshore wind plans. 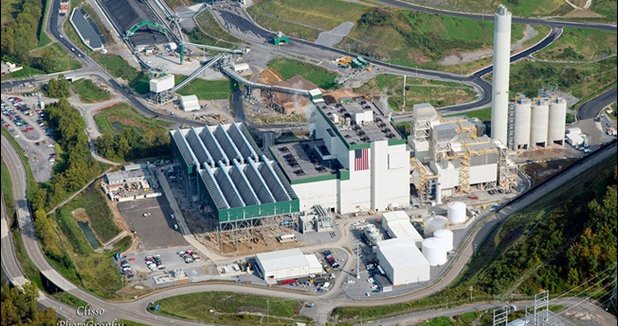 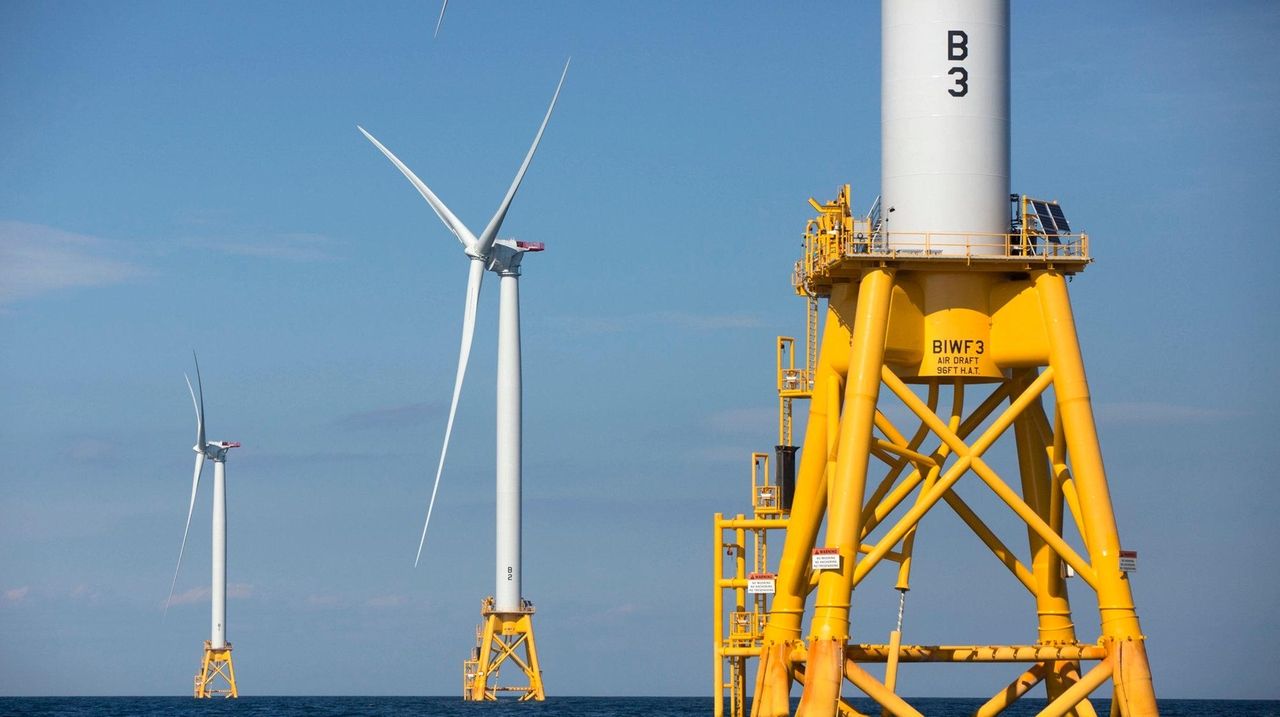 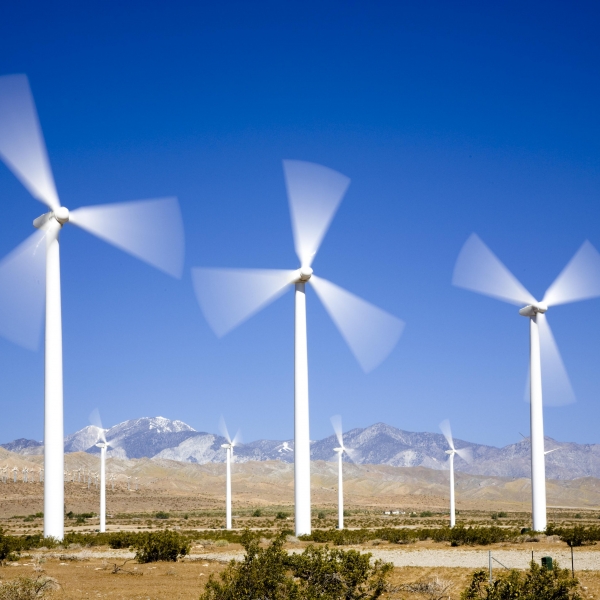