Solar loan provider Dividend Finance will begin originating loans financed by KeyBank, offering the bank’s financing next to its own residential solar loans. The deal, involving a large bank and the solar loan provider ranked third in the nation by Wood Mackenzie Power & Renewables, is part of a growing trend highlighted by market analysts: more residential solar lenders originating loans on behalf of financial institutions like banks and credit unions.

By tapping into money from larger financial institutions, solar loan specialists hope to reach more customers than they could by lending just their own capital. These sorts of arrangements typically deliver a lower cost of capital to customers, while connecting banks with customers they might not have reached otherwise.

The partnership between KeyBank and Dividend, a provider that has already worked with credit unions, is among the first to include a large bank. “Dividend feels this is a landmark partnership for us,” said Henry Bowling, the company's senior vice president of depository partnerships. “GreenSky is really the only other lender in the service-contracting space that is partnered with [Office of the Comptroller of the Currency]-regulated banks in this structure.”

Solar loans rose to dominate consumer finance in 2018 , encompassing 45 percent of the market. But margins for loan providers remain thin due to tight competition.

Having support from a big bank may allow Dividend to reduce costs and build “more headroom in their margin,” which could help the company maintain profitability, said Michelle Davis, a senior solar analyst at WoodMac. “The notable thing about Dividend is they have grown consistently over the last three to four years,” said Davis. “Some of the other players in the market, where they have seen really massive growth, they’ve also seen some pretty massive falls.” The current No. 1 solar financier, Loanpal, toppled the competition after just over a year in the market. 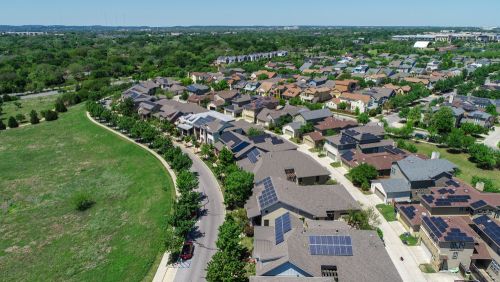 Dividend told Greentech Media it takes a more “conservative” approach to lending than many of its competitors. Both Dividend and KeyBank painted the partnership as beneficial to their respective business models. For KeyBank, it offers a line to new customers, while letting Dividend hold on to more of its own money as many solar loan providers work toward sustainable growth. The new product could allow Dividend to offer lower interest rates to customers. According to a recent report from WoodMac, interest rate ranges for Dividend’s credit union product come in a full percentage point lower than for its core loan offering.

“Depository institutions generally have the lowest cost of funds of any lending institution in the country,” said Bowling. “We think there’s strong alignment and really a great opportunity within specialty asset classes like solar for traditional depository institutions that are now having increased pressure and competition from the online lending marketplace leaders like SoFi, Lending Club and others, which have pivoted from being just lenders to now offering consumer retail banking services.”

KeyBank has experience in commercial solar lending, but said the Dividend deal allows it to segue into the residential market.

“We view [solar lending] as a market that has a significant growth opportunity,” said Chris Manderfield, executive vice president and director of consumer lending, consumer deposits and project management at KeyBank. “From an investor perspective, this is a high-quality asset class for Key.”

The bank isn’t alone among its peers in looking to solar as a stable investment option.

KeyBank says it may pursue other “enterprise-wide engagements within the solar space” as it assesses the success of its partnership with Dividend.

Both Dividend and KeyBank are also eyeing residential loan opportunities beyond solar. In the future, each said there’s potential to expand the partnership to include home improvement loans, the other product Dividend provides.

“The home improvement space is one where we think there’s another aggressive growth profile from a nationwide perspective,” said Manderfield. Margins can be two to three times higher for home improvement loans than for solar loans, according to Wood Mackenzie research. In 2018, the Home Improvement Research Institute, a niche research nonprofit, valued the home improvement market at $387 billion, compared to WoodMac’s valuation of the residential solar market at just $7 billion.

“That’s the evolution, I would say, of some of these solar loan providers. They’re not necessarily going to be able to sustain growth by only financing solar for residential customers,” said Davis. “They’re going to need to diversify, and Dividend is clearly a little bit ahead of that trend.” 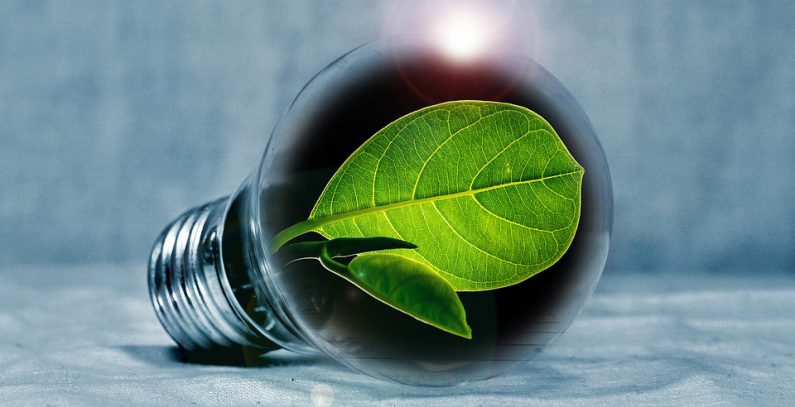 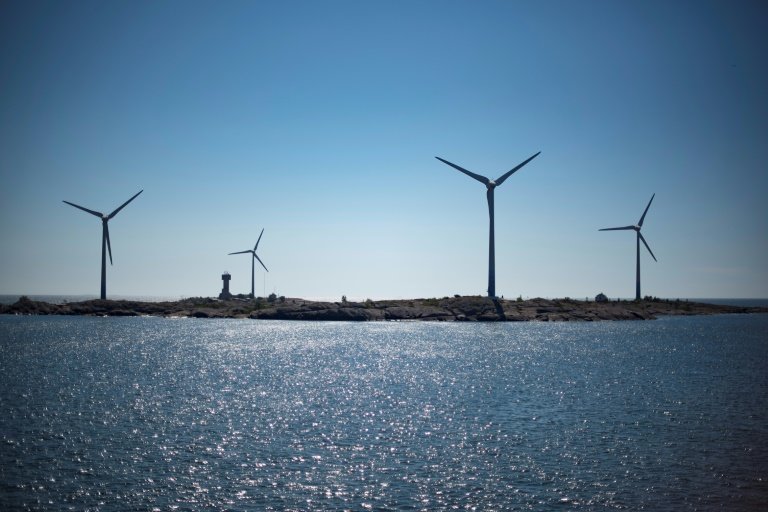 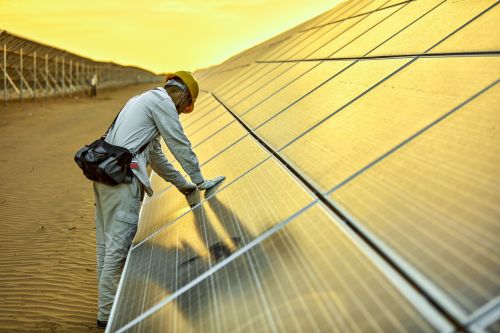