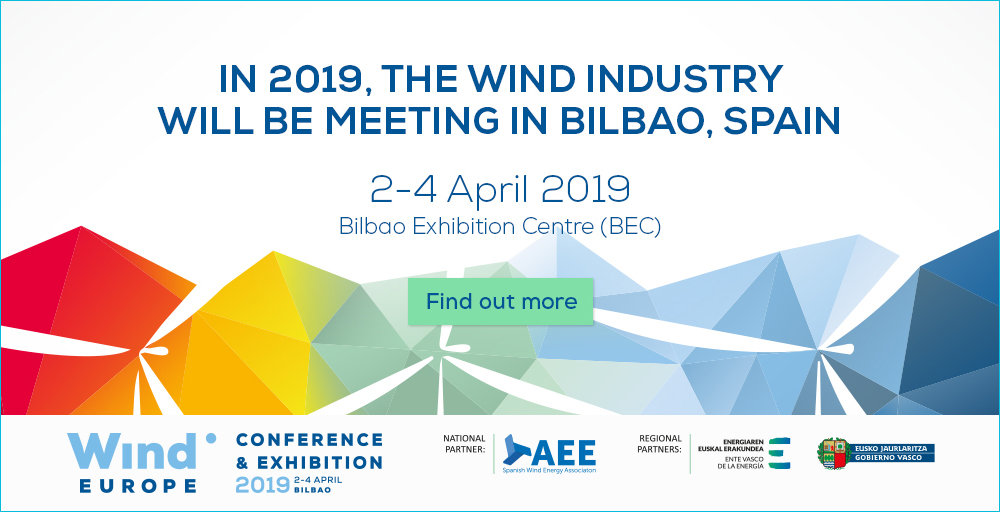 The WindEurope 2019 Conference & Exhibition, the old continent’s largest and leading wind energy event this year, will gather representatives of key European institutions and companies in the sector in Bilbao, Spain from April 2 to 4. Minister of Environmental Protection and Energy Tomislav Ćorić will be the first Croatian minister ever to address the conference, according to a news release from the Renewable Energy Sources of Croatia (OIEH), a renewable energy business association.

Participation in the WindEurope 2019 Conference & Exhibition has been announced by more than 7,000 participants, with 300 speakers to include energy ministers.

The conference goals include networking and shaping the vision of Europe’s future amid the ongoing debate on climate change which is dramatically raising awareness and the need to decarbonize the energy mix, according to the news release.

The OIEH is organizing Croatia’s participation in WindEurope 2019 Conference & Exhibition with the aim of presenting Croatia’s know-how and experience in the wind energy sector.

OIEH is also organizing two panel discussions at the WindEurope conference as part of the South East Europe in Focus session, to bring together Croatia’s leading experts and businesspeople and representatives of European institutions and global corporations.

The first panel, on System integration of wind energy in South East Europe, will be moderated by Neven Duić, a professor at the Department of Energy, Power Engineering and Environment of the Faculty of Mechanical Engineering and Naval Architecture (FSB) and president of the Zagreb-based International Centre for Sustainable Development of Energy, Water and Environment Systems (SDEWES Centre). The second panel, on Projects of common interest in South East Europe, will feature Croatian Minister of Environmental Protection and Energy Tomislav Ćorić.

At the same time, the OIEH is also organizing a joint exhibition of Croatian and international companies operating in Croatia’s renewable energy sector.

The OIEH is also announcing the Dani dobrog vjetra (Days of Good Wind) regional conference to be organized in Vodice, Croatia on June 13 and 14 in partnership with WindEurope, for participants from the region to share knowledge and experiences in the development and implementation of wind energy projects.

The news release also notes that Croatia’s presentation at the WindEurope 2019 Conference and Exhibition is being held under the auspices of the Ministry of Environmental Protection and Energy. 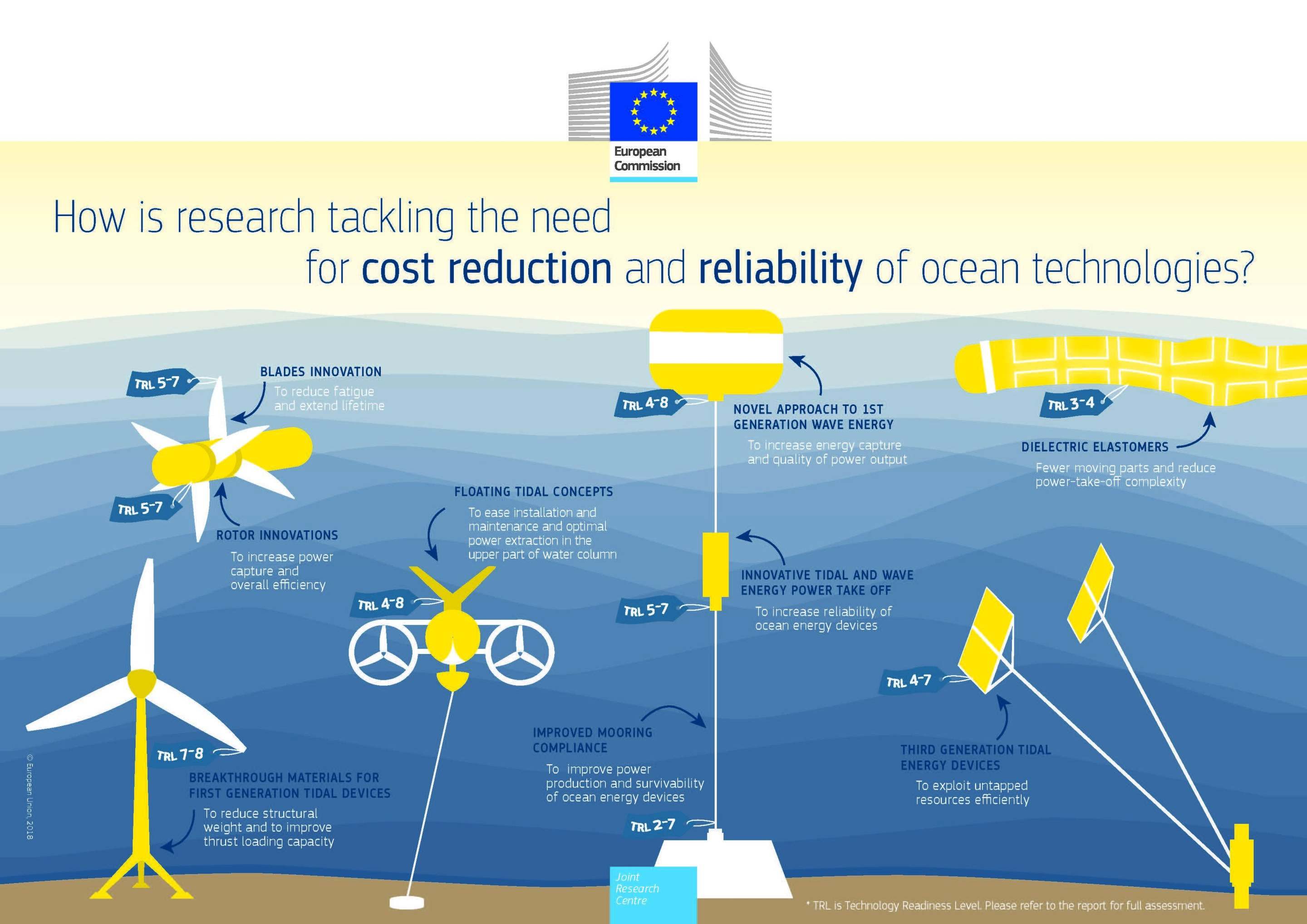 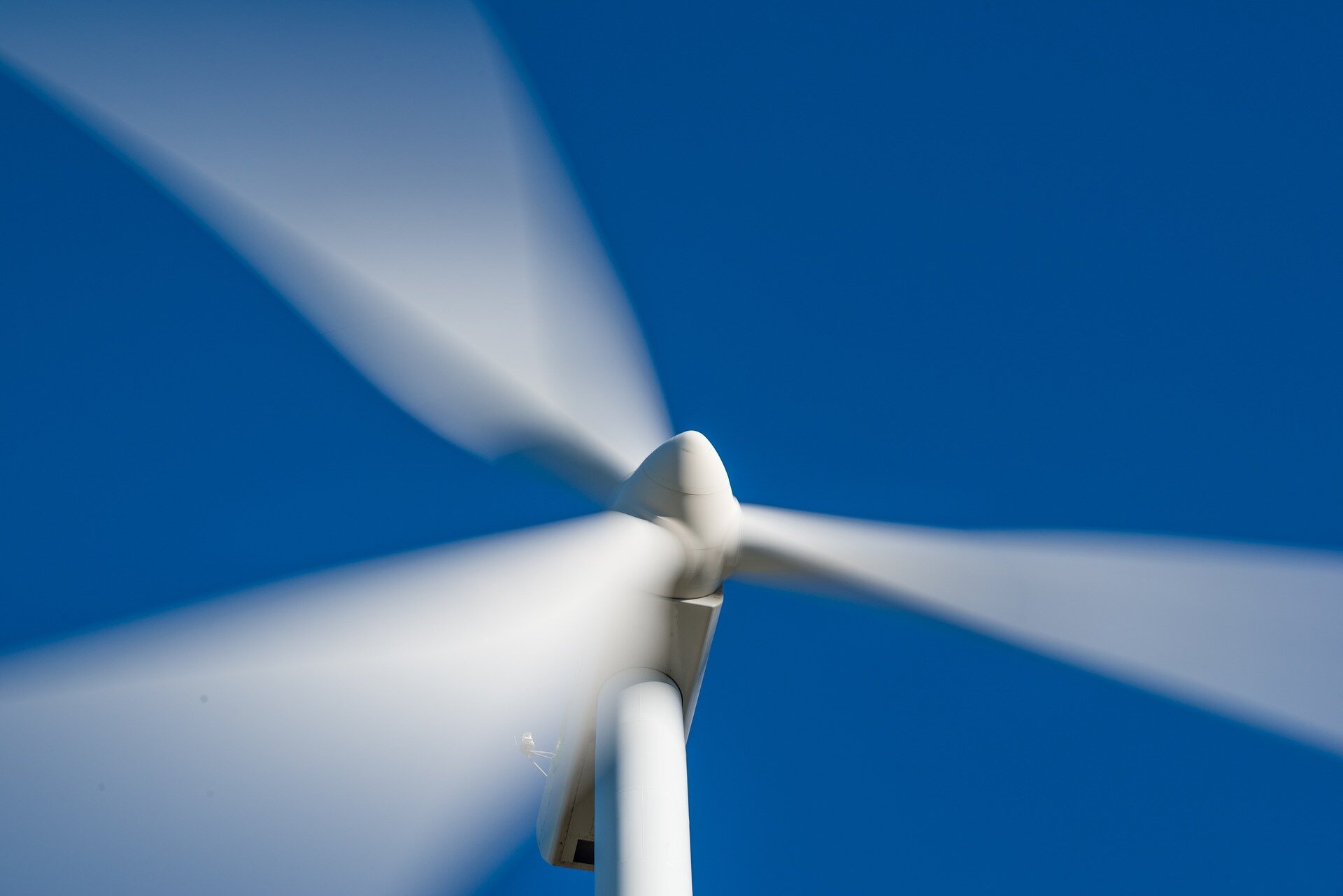 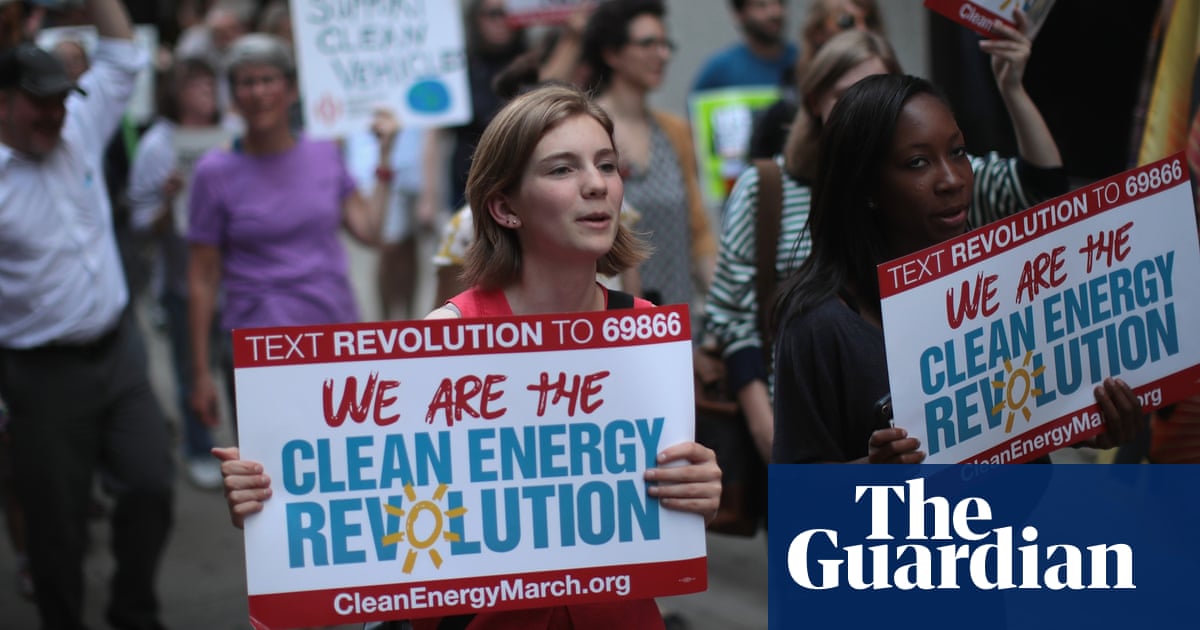 Lack of women in energy ‘holding back fight against climate change’ 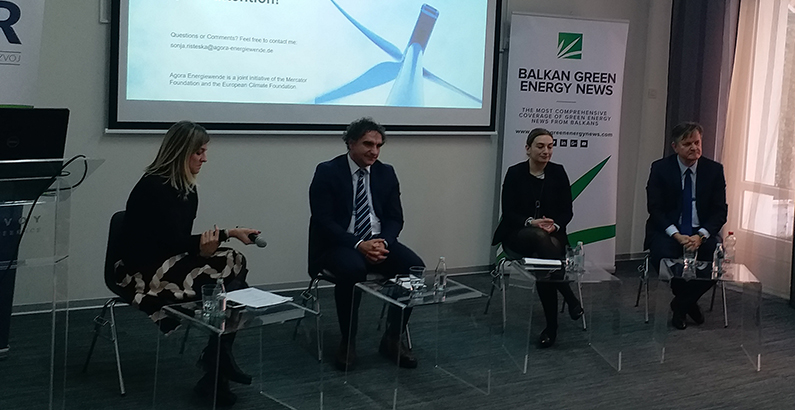 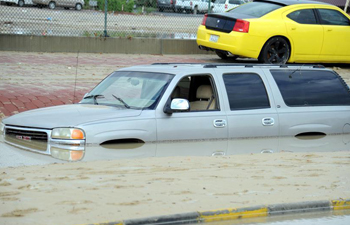