Experts have questioned why Britain is sticking to a smart meter rollout deadline after an audit found it would be impossible to hit the target.

“It is not obvious where the customer benefit lies in sticking to the 2020 end date,” wrote Cornwall Insight regulatory analyst Rowan Hazell in a blog post .

“While the continued pressure will help keep install rates higher than an extended deadline, suppliers that cannot meet the deadline have to begin weighing up the costs and risks of enforcement action.”

The post was in response to a damning U.K. National Audit Office (NAO) report into the progress of the U.K.’s Smart Metering Implementation Program, intended to see smart meters installed in all the nation’s homes and small businesses by the end of 2020. The Department for Business, Energy & Industrial Strategy (BEIS) said in 2013 and 2016 that the program would require £11 billion (USD $14 billion) of investment in installations, equipment and systems, a cost equivalent to £374 ($472) per dual-fuel household.

These costs were expected to be more than offset by reduced energy consumption and operational cost savings for industry, which the Department said in 2013 would be worth a total of £17.7 billion ($22.3 billion), creating net benefits of £6.7 billion ($8.5 billion).

In 2016, though, BEIS cut its forecast of net benefit to £5.7 billion ($7.2 billion), adding that the costs of the program would mainly be incurred during the rollout phase, whereas most of the benefits would be spread over subsequent years.

And even these figures may have been optimistic, according to the NAO. It said : “The facts are that the program is late, the costs are escalating and in 2017 the cost of installing smart meters was 50 percent higher than the Department assumed.”

Its report concluded that U.K. consumers could end up paying around £500 million ($631 million) more than expected for the rollout and the program had “no realistic prospect” of hitting its deadline.

The WTO ruling against India's homegrown solar program echoes another WTO ruling in 2013 against "buy-local" provisions in a groundbreaking clean energy program in Ontario, which had successfully reduced climate-disrupting emissions while creating thousands of green jobs.

There were still 39 million old-fashioned meters yet to be replaced, said the NAO, and suppliers were expecting only up to around 75 percent of households and small businesses to have a smart meter by the 2020 deadline.

A key problem was that the government over-invested in first-generation Smart Metering Equipment Technical Specifications (SMETS1) meters while knowing they weren’t all that smart.

SMETS1 is a reliable technology, but it has a big drawback: it loses all its smart capabilities if the user changes energy supplier.

Despite this, U.K. consumers have been given 12.5 million SMETS1 meters, or 7.1 million than originally planned, “because the Department wanted to speed up the program,” the NAO said.

Despite the findings, the government and suppliers involved in the scheme rushed to defend the program.

Energy minister Claire Perry said : “Yes, there will be some temporary teething problems with a technological overhaul of this ambition and scale, but these are small speed bumps in our journey to a smart energy revolution that will change our lives for the better.”

And Steve Cunningham, head of equipment supplier Landis+Gyr U.K., said: “The program has taken on a significant set of technical challenges in its fight to transform the capabilities of smart energy systems. But in tackling those challenges, it is creating a platform that does more for consumers of energy than any previous deployment, and it is succeeding.” 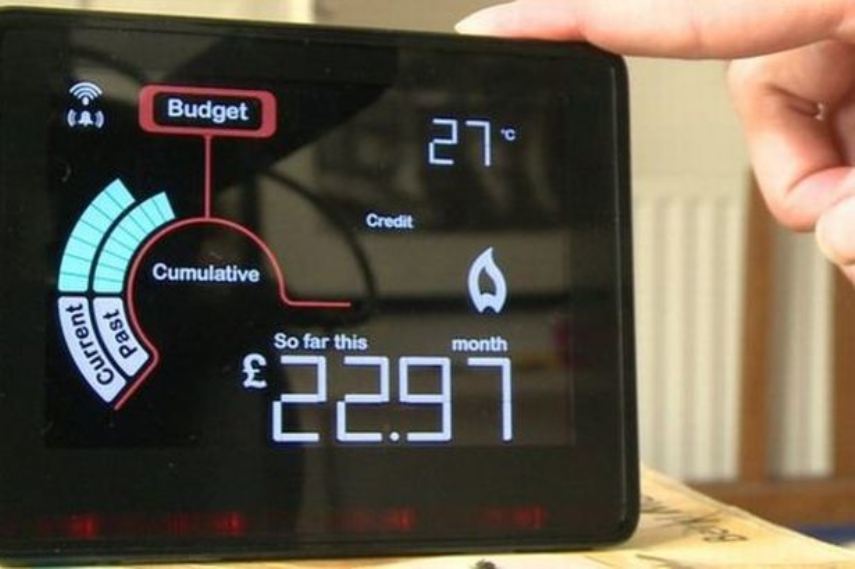 BEIS has tried to reassure consumers that the switching issues will be resolved when meters are integrated into a national communications infrastructure operated by a body called the Data Communications Company (DCC).

“Any delays to the DCC making that SMETS1 service available would compress the window that suppliers have to enroll meters,” said Hazell.

Pushing suppliers into a position where many if not all will breach their licenses and be subject to investigations and possible enforcement action “strikes us as barmy,” he said.

Home battery program to assure consumers about safety of products