A 1MW “solar garden” planned for the NSW Riverina region, and designed to offer solar power to people without a rooftop of their own, is seeking expressions of interest from the local community.The Haystacks Solar Garden – a joint effort of community energy co-op Pingala, the Community Power Agency and Komo Energy – is on track to be built this year on a farm in the Riverina town of Grong Grong.Pingala said on Thursday that it had held the first community meeting for the project, to share details of how the solar garden would work and how locals could get involved and become “solar gardeners.” Haystacks, which has secured backing from the NSW government’s Regional Community Energy Fund, is expected to have around 300 ‘virtual plots,’ or to be able to power roughly 300 homes.

Pingala says the cost of each ‘virtual plot’ has not been established just yet, but is expected to be in the ballpark of a standard home rooftop solar system.

The scheme works by giving investors a credit for the value of electricity produced by their patch of the solar garden. The amount credited to each “solar gardener” is determined by the size of their “plot” and the arrangements made with the participating retailer.

The concept is a particularly good fit with renters, Pingala notes, in that the electricity credits generated by a ‘virtual plot’ of solar panels moves with its owner, if they move house, as long they remain with a participating retailer.

Pingala has been doing great work in the community energy sphere for some years now, after leading one of the earliest examples of solar crowd-funding in Australia for the Young Henry’s brewery in Newtown in 2016.On that occasion, a total of $17,500 was raised in just nine minutes, to help pay for the installation of a 29.9kW solar array at the Sydney craft brewery. And 56 investors were expected to achieve returns of more than 5 per cent p.a. over the term of the project.

More recently, Pingala led a crowd-funding round to finance a 100kW solar PV system for another Sydney-based beer-maker, the 4 Pines Brewing Company.

As One Step reported here, that effort was also a resounding success, raising a total of $116,000 in just over a quarter of an hour, through a network of investors including brewery locals, supporters and staff.

To read the original story on RenewEconomy sister site, One Step Off The Grid, click here…

RenewEconomy and its sister sites One Step Off The Grid and The Driven will continue to publish throughout the Covid-19 crisis, posting good news about technology and project development, and holding government, regulators and business to account. But as the conference market evaporates, and some advertisers pull in their budgets, readers can help by making avoluntary donation hereto help ensure we can continue to offer the service free of charge and to as wide an audience as possible. Thank you for your support. 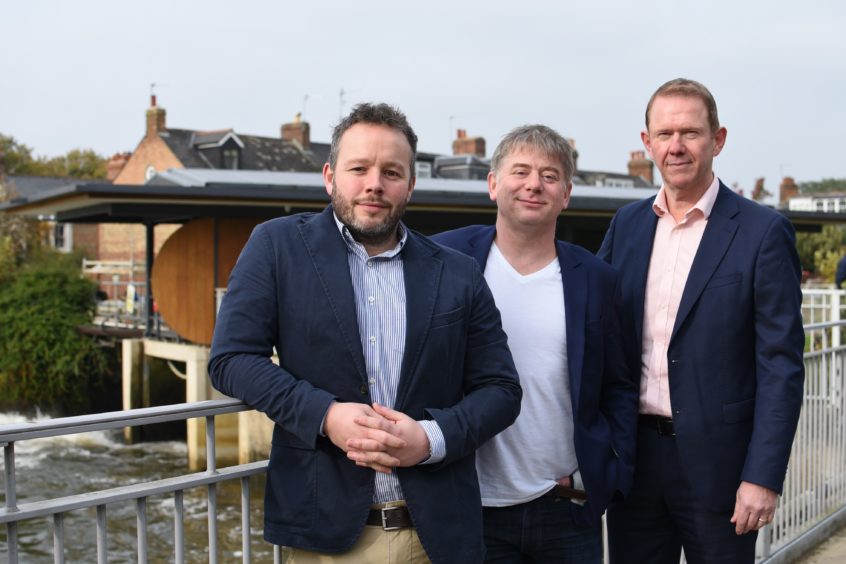 Can Renewables Restart the Grid? The UK Investigates 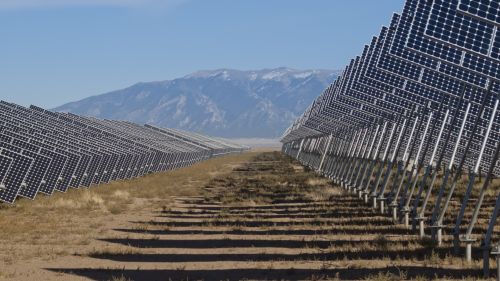 The future of renewable infrastructure is uncertain without good planning W.A. to lead way in transition to distributed, renewable and equitable grid 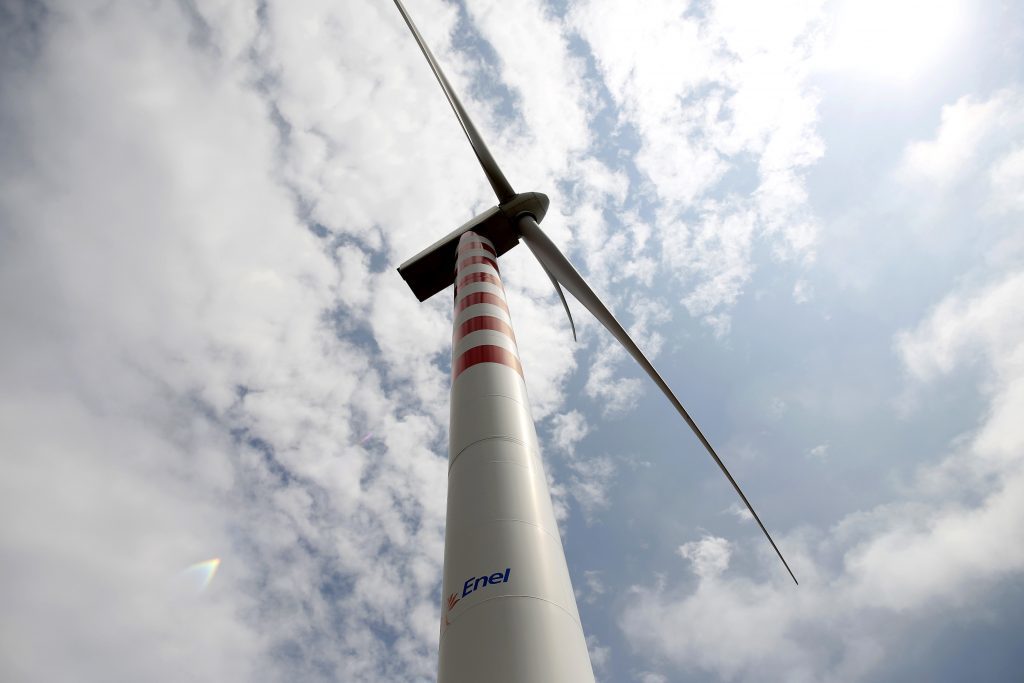