Western Australia has launched a major – and, it claims, world- and Australia-first – residential solar trading trial that will see around 40 Fremantle households buy and sell their excess rooftop solar power with their neighbours, via the existing network and retailer.

The RENeW Nexus project, which will run until June 2019, is being led by WA’s Curtin University, with backing from the federal government’s Smart Cities and Suburbs Program, and in partnership with Murdoch University, City of Fremantle, Landcorp, Synergy, Western Power, Water Corporation, Power Ledger, energyOS, CSIRO/Data 61 and CISCO.

South Africa is the only African country that has nuclear power in its energy mix. A number of countries are already talking to the Russian energy company Rosatom which is currently the biggest nuclear power player on the continent.

In launching the project on Thursday, WA energy minister Ben Wyatt described it as an Australian first – which it may well be in terms of scale and cross-sector collaboration.

But there have been numerous similar trials of rooftop solar sharing popping up around the country, and elsewhere in the world; including this collaboration between Origin Energy and Power Ledger last year, and AGL Energy’s Solar Exchange .

In the case of RENew Nexus, lets participating households are able to decide how much they are willing to buy and sell solar energy for, and then make the purchase via a blockchain-enabled platform – presumably, that part of the project is where Power Ledger comes in. Sophie is editor of OneStepOffTheGrid.com.au and deputy editor of its sister site, RenewEconomy.com.au. Sophie has been writing about clean energy for more than a decade. 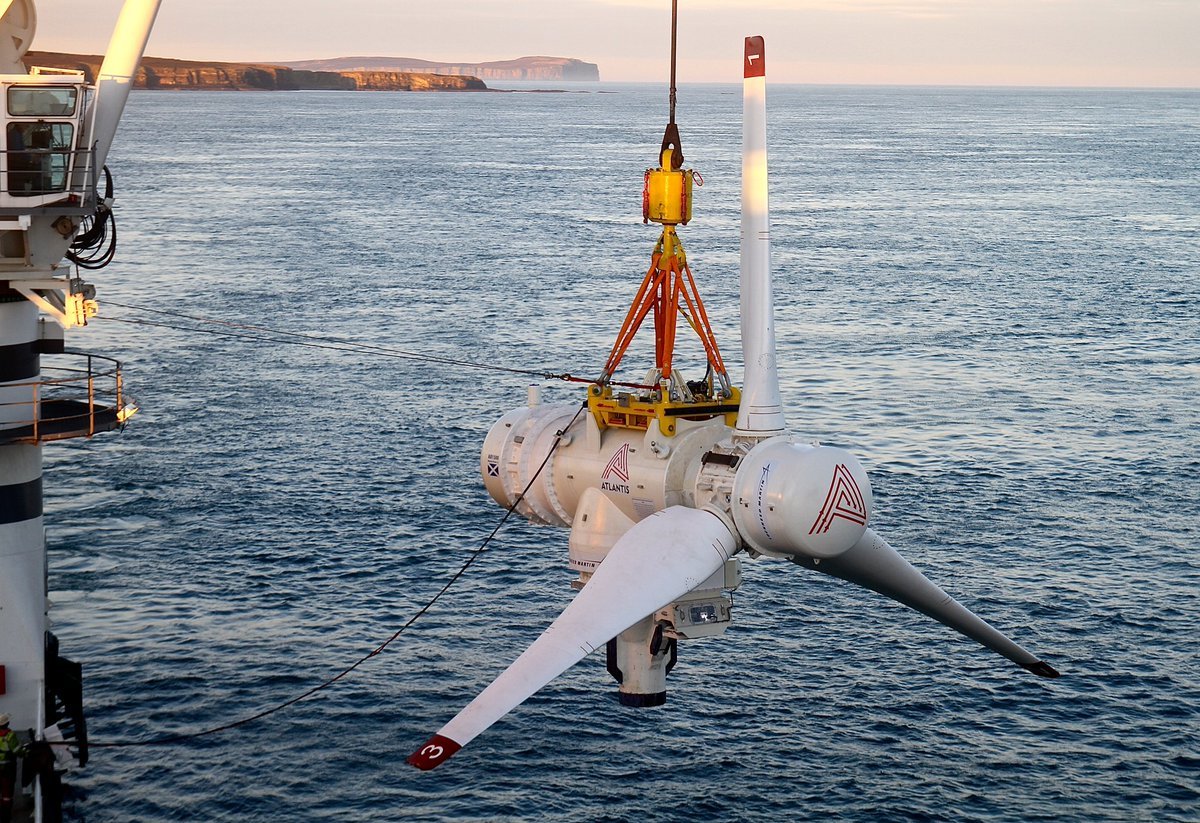 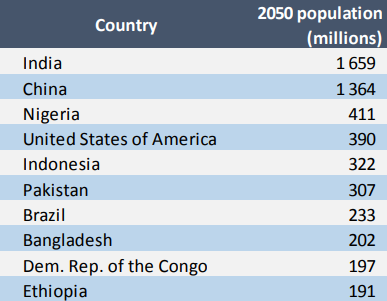 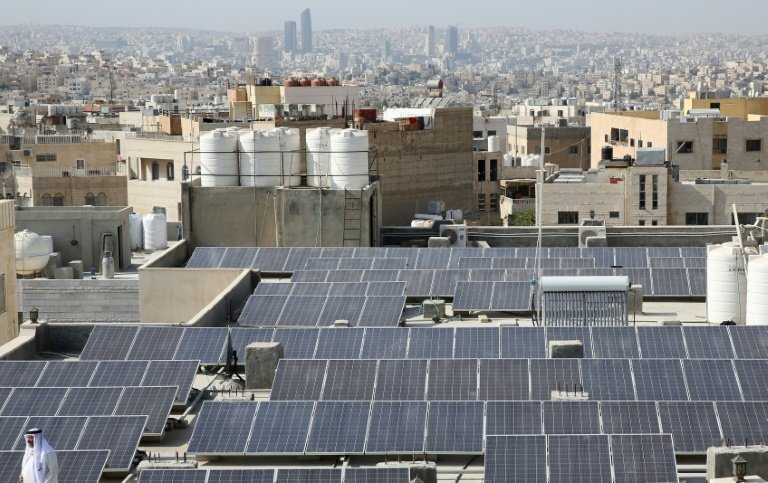