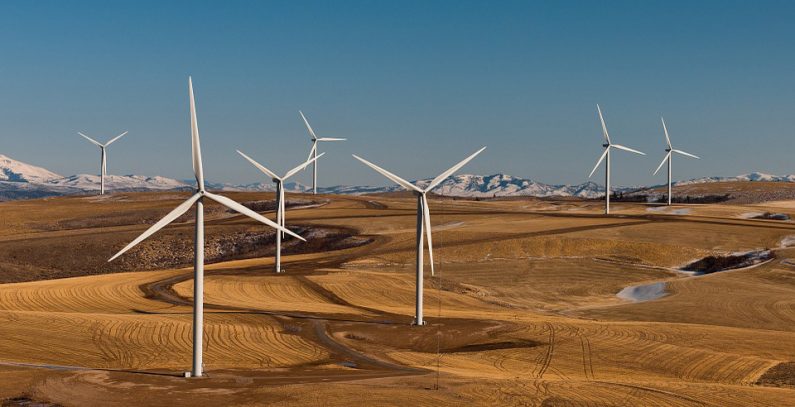 Akfen Renewable Energy, the renewables arm of Turkey’s Akfen Holding, has put into operation the first of four wind farms planned to go on stream in 2019. The 26 MW Kocalar wind farm became operational last week, according to reports.

The Kocalar wind farm will meet the electricity demand of 120,000 consumers annually, according to a news release from the European Bank for Reconstruction and Development (EBRD). 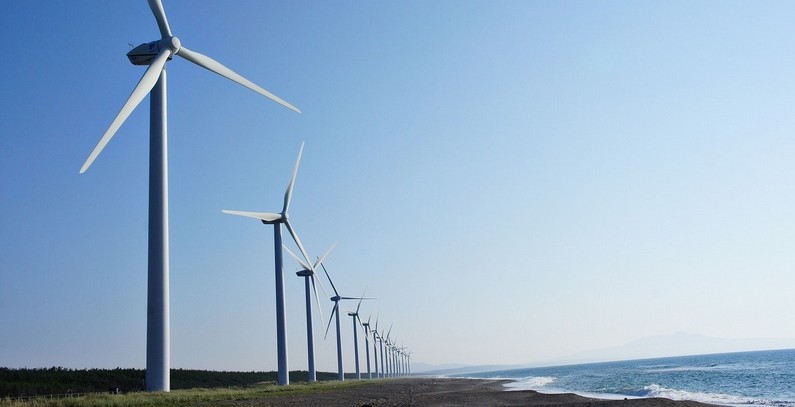 The EBRD is one of six banks financing Akfen’s construction of four new wind farms and nine solar photovoltaic (PV) plants with a combined capacity of 327 MW. The project is worth USD 530 million, of which the banks are financing USD 363 million, while Akfen has secured USD 167 million from own sources.

Apart from Kocalar, the wind farms include Ucpinar (99 MW) and Hasanoba (51 MW) in Canakkale, a province in northwestern Turkey on the Dardanelles Strait, and Denizli (66 MW) in the eponymous province in the south-west of the country.

The Kocalar wind farm will meet the electricity demand of 120,000 consumers annually

The wind farms, once operational, are expected to save around 340,000 tonnes of greenhouse gas emissions per year.

The combined capacity of the nine new solar PV plants will be 85 MW.

“With the projects that we will realise, we are taking firm steps towards our aim to reach a total installed capacity of 1,000 MW in clean energy generation by 2020. We will continue to make new investments and potential acquisitions, especially in the wind power sector, in the forthcoming period,” Kayril Karabeyoglu, CEO of Akfen Renewable Energy, said earlier.

Akfen Renewable Energy, the renewables arm of Turkey’s Akfen Holding, has secured a total of USD 363 million in lending from six banks for its USD 530 million project to build four new wind farms and nine solar photovoltaic (PV) plants with a combined capacity of 327 MW.

A total of USD 650 million was invested in Turkey’s wind energy sector to add 457 MW of installed capacity in 2018, with total installed wind capacity reaching 7,369 MW.

Turkey has invested USD 11 billion in the wind energy sector to date. The country is the 7th in Europe by cumulative wind energy installations, behind Germany, Spain, the UK, France, Italy, and Sweden, according to a recent report by WindEurope , a Brussels-based association promoting wind power in Europe. 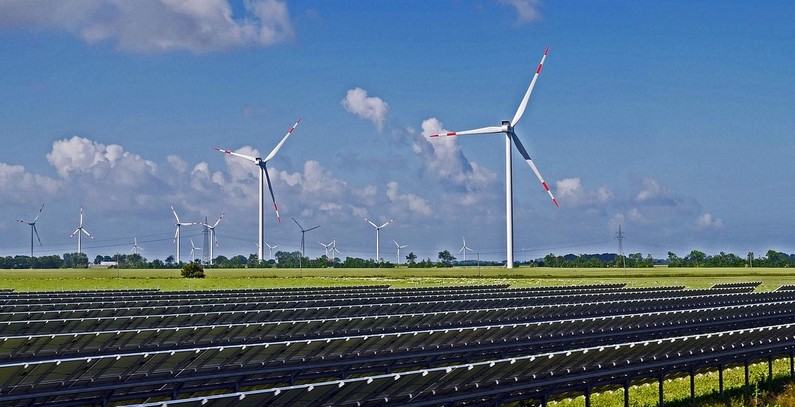 Akfen to build 4 new wind farms, 9 PV plants with EBRD’s backing of up to USD 102 million 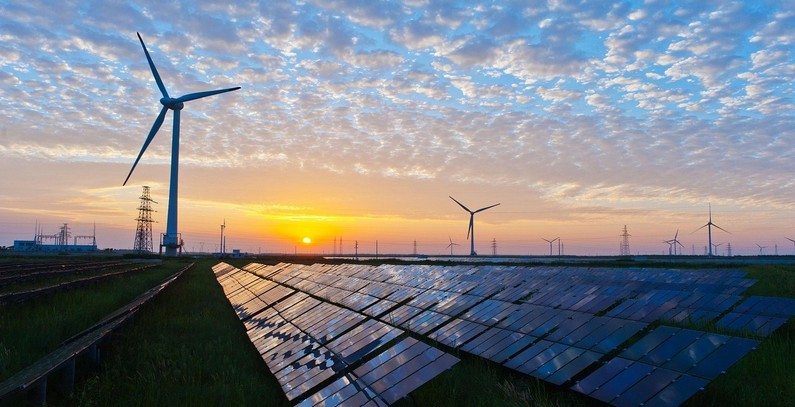 Turkey cancels solar tendering, applications to compete for 1 GW of wind due by March 7 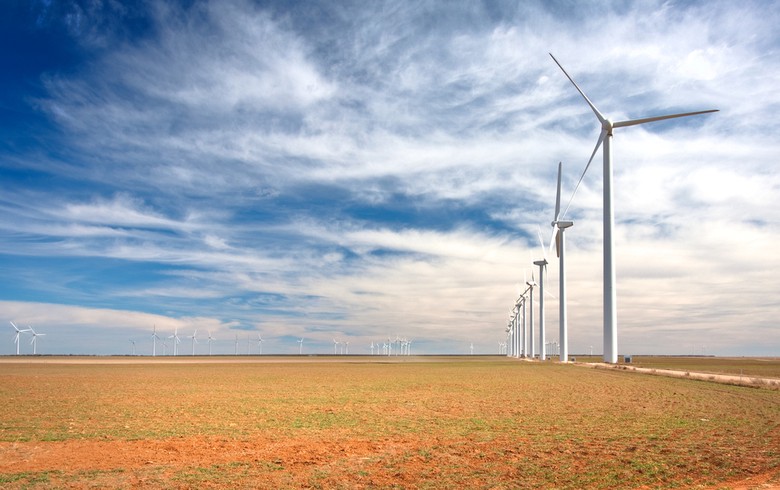 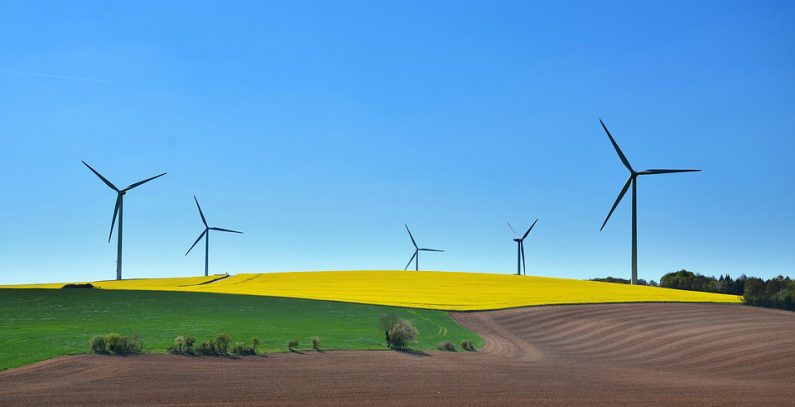 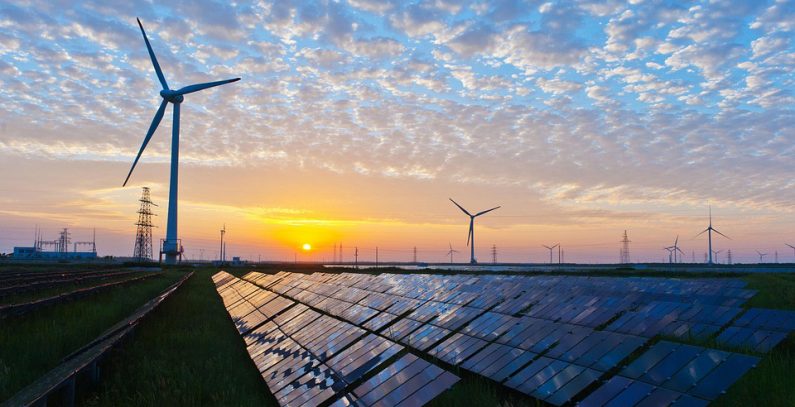 Greece to auction 423 MW in solar, wind capacities on December 10 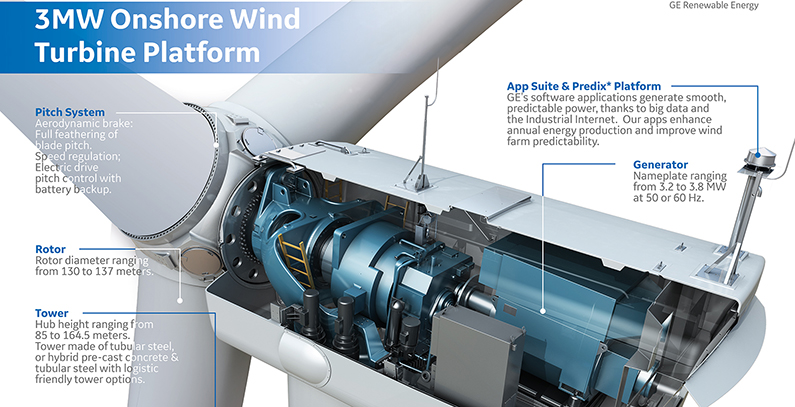