45,000 renewables jobs are Australia’s for the taking – but how many will go to coal workers?

As the global renewables transition accelerates, the future for coal regions has become a big worry. This raises an important question: can renewables create the right jobs in the right places to employ former coal workers?

According to our new research, the answer in many cases is “yes”. Renewable energy jobs provide a good match for existing coal jobs across a range of blue and white-collar occupations, including construction and project managers, engineers, electricians, site administrators and mechanical technicians.

But about one-third of coal workers, such as drillers and machine operators, cannot simply switch over to renewables jobs. So as our economy pivots to renewables, planning and investment is needed to help coal regions survive.

While renewables jobs can’t directly replace every coal job, expanding wind and solar demand is creating new economic transition opportunities for coal power plant and mine workers along with communities in which they live.

Our research, commissioned by the Clean Energy Council, is the first large-scale survey of renewable energy employment in Australia. We surveyed more than 450 Australian renewable energy businesses, covering large scale wind, solar and hydro, rooftop solar and batteries. We wanted to find out how many people were employed, and in what jobs. We then projected employment until 2035 using three scenarios for the future of the electricity market, developed by the Australian Energy Market Operator (AEMO).

Our results suggest renewable energy can be a major source of jobs in the next 15 years. But the trajectories are very different depending on government COVID-19 stimulus measures and wider energy policy.

Australia’s renewable energy target was reached last year, and has not been replaced. According to the Reserve Bank of Australia this caused renewables investment to fall by 50% last year compared to 2018. Under a “central” scenario where these policies continued, 11,000 renewable jobs would be lost by 2022.We then examined a “step change” scenario where Australian policy settings were in line with meeting the Paris climate agreement. This would create a jobs boom: renewable energy employment would grow to 45,000 by 2025 and average around 35,000 jobs each year to 2035. Up to two-thirds are in regional areas.

Under all scenarios, job growth is strongest in rooftop solar and wind. Most are in the construction and installation phase, comprising both ongoing and project-based jobs in trades, as well as technicians and labourers. But by 2035, as many as half of renewable energy jobs could be ongoing jobs in operation and maintenance.

Renewable energy jobs will be higher than our projections. We excluded employment areas such as building electricity transmission networks, bioenergy, professional services, renewable hydrogen, growth in minerals needed for renewable energy, and jobs in heavy industry such as “green” steel.

All up, coal mining in Australia employs about 40,000 people. As mentioned above, renewable energy jobs could grow to 45,000 by 2025 – and more once other sectors are included.

About 75% of coal mined in Australia is exported. About 24,000 people work in thermal coal mining for both domestic use and export – slightly fewer than the current renewable energy workforce. Energy Insiders Podcast: How to waste $1 trillion on coal

Around two-thirds of renewable energy jobs could be created in regional areas. These would be distributed more widely than coal sector jobs.

In terms of occupations, there is overlap between coal and renewable energy. These include construction and project managers, engineers, electricians, mechanical trades, office managers and contract administrators and drivers.

The timing and location of these renewables jobs will influence whether they can be a source of alternative jobs for coal workers. Re-training of coal workers would also be required.

But there is no direct job overlap for the semi-skilled machine operators such as drillers, which account for more than one-third of the coal workforce. 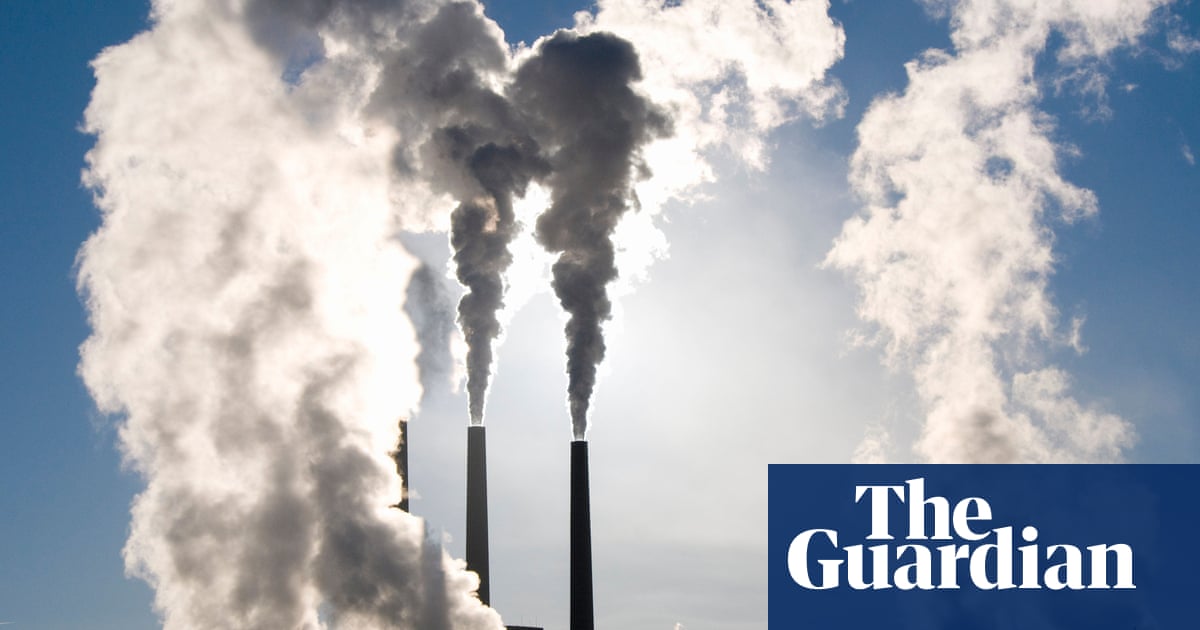 Planning for the decline

Renewable energy can meaningfully help in the transition for coal regions. But it won’t replace all lost coal jobs, and planning and investment is needed to avoid social and economic harm.

Coal regions need industry development plans and investment to diversify their economies to other industries, including renewables. Almost half our coal workers are aged under 40, so Australia will not be able to follow Germany and Spain’s lead by relying on early retirement schemes.

At some point, demand for our coal exports will collapse – be it due to the falling cost of renewables, or policies to address climate change. If we don’t start preparing now, the consequences for coal communities will be dire. 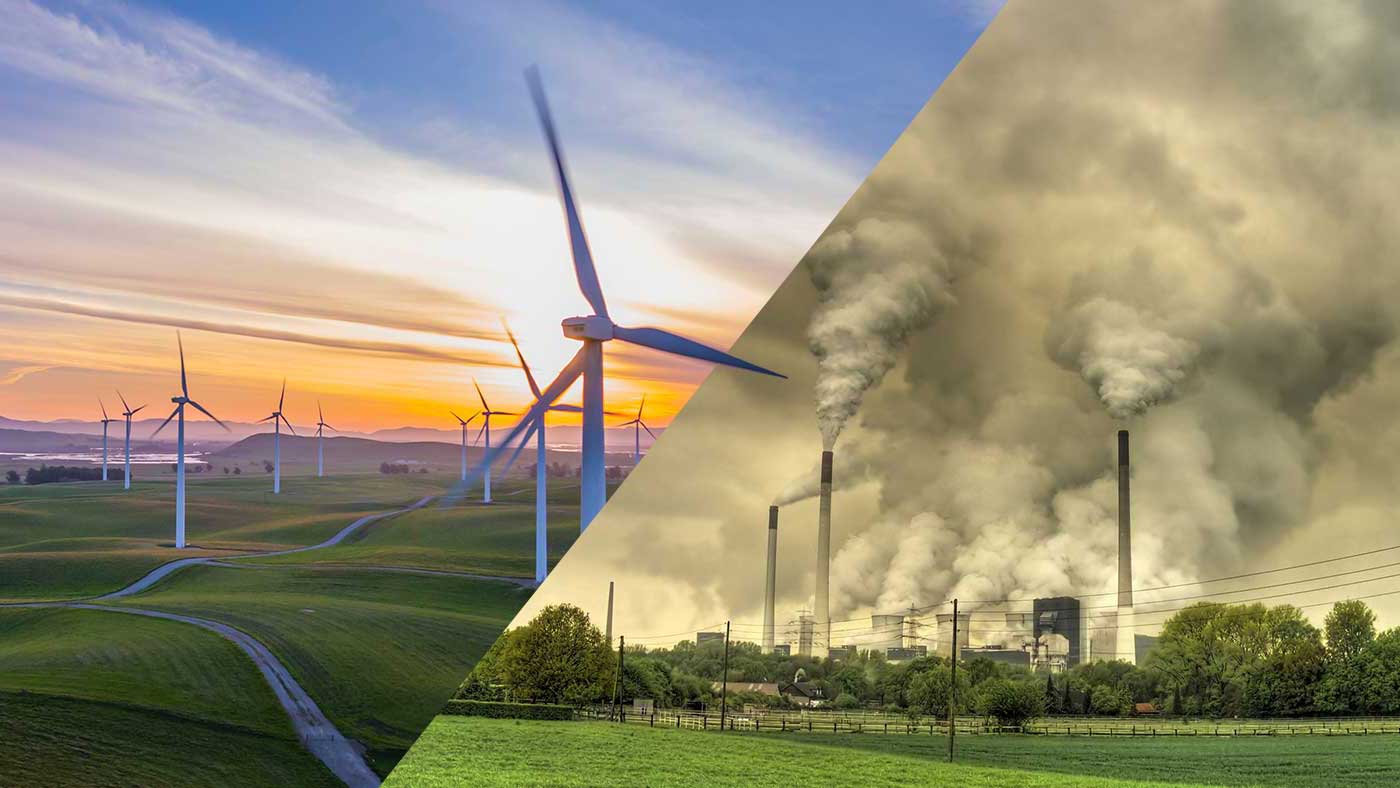 With or without Green New Deal, Kentucky's energy future is heading away from coal

From U.S. to Europe to China to Russia, renewables are now cheaper than coal How to make the world affordably carbon-free 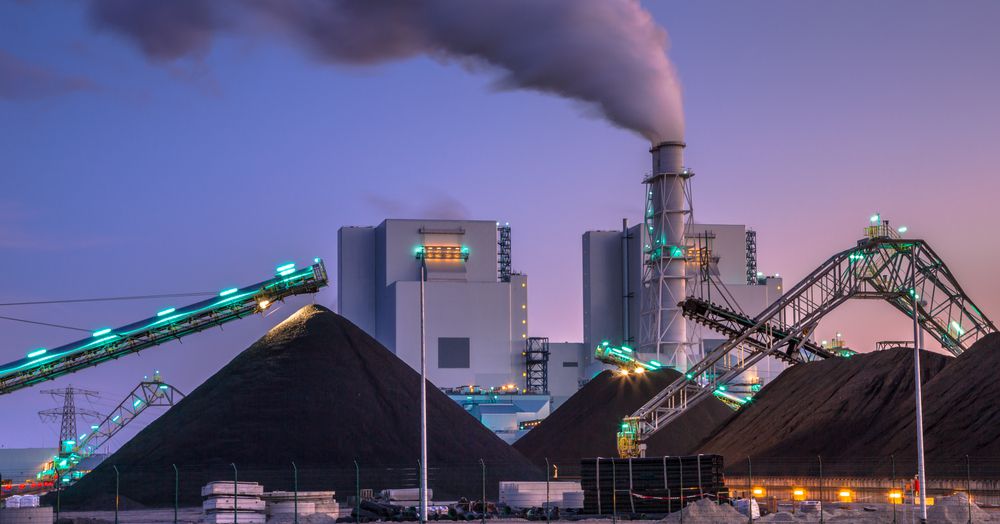 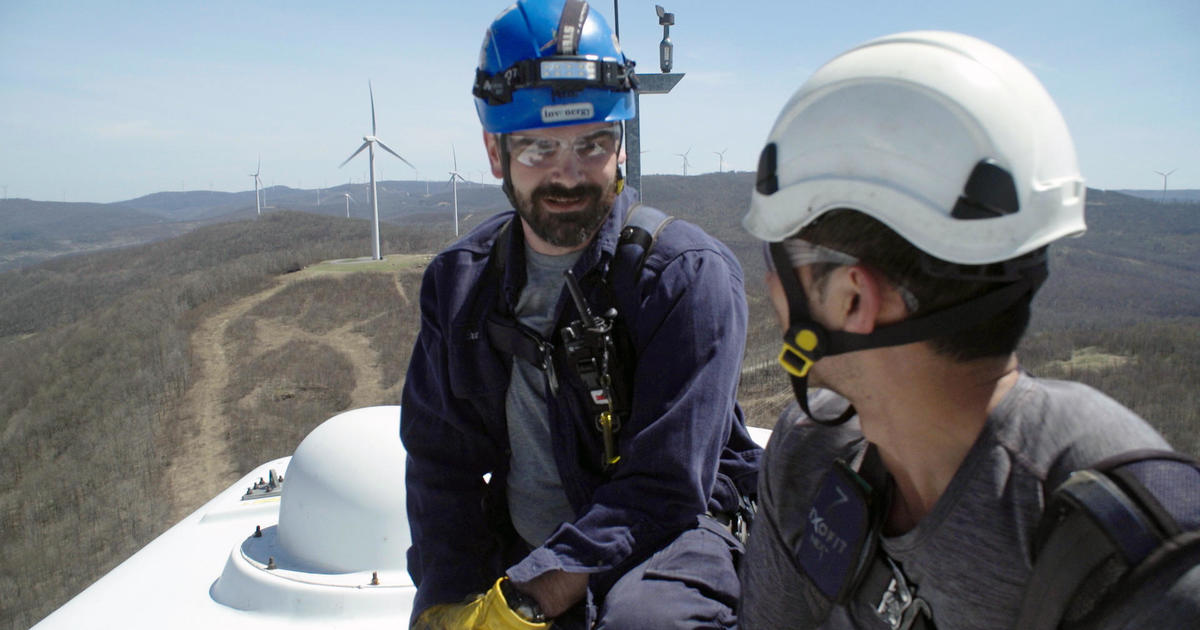 Not blowing smoke: Wind has overtaken 'risky' coal for energy use in Texas for the first time 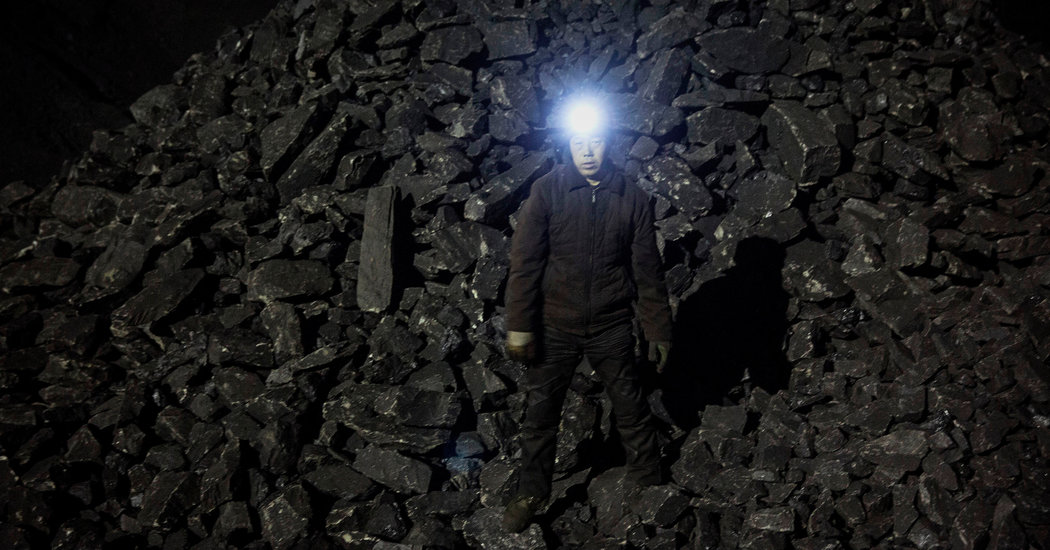 Renewables clearly the answer as Bob Brown marches on Adani mine